Sam Bankman-Fried, the founder of the cryptocurrency exchange platform FTX, is making headlines after his company filed for bankruptcy. The collapse of the company has not only plummeted several cryptocurrencies, but has also imbibed fear about the future of the crypto industry.

Bankman-Fried, who is also the former CEO of FTX, had his wealth wiped out overnight after the company went bankrupt. Read on to find out how much fortune the former investor made and where his net worth currently stands. 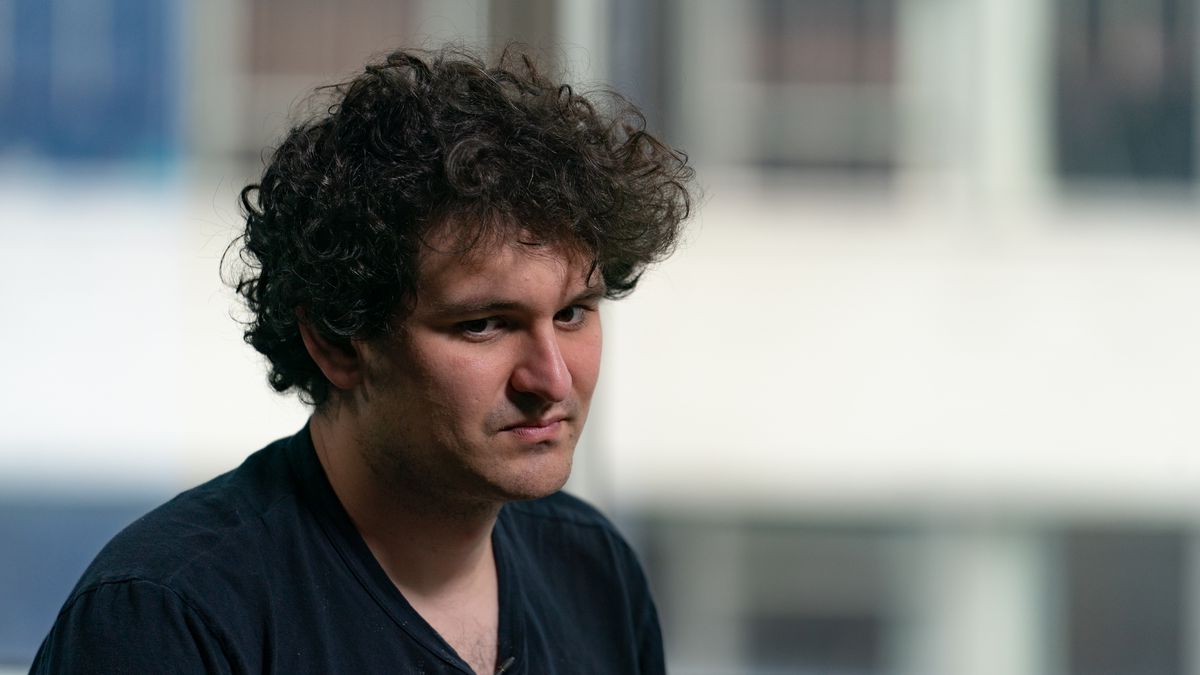 As on November 16, 2022, Samuel Bankman-Fried’s net worth is practically zero. The 30 year old entrepreneur had a net worth of $16 billion on November 7, 2022. All of this wealth vanished within a week, and by November 11, 2022, the Bloomberg Billionaires Index estimated that Bankman-Fried had no material wealth.

Bloomberg has called the downfall ‘one of history’s greatest-ever destructions of wealth’. Samuel’s fortune had peaked earlier this year during spring when his net worth stood at $26 billion. Over the summer, when almost all cryptocurrencies saw a decline, the FTX exchange managed to stay afloat. 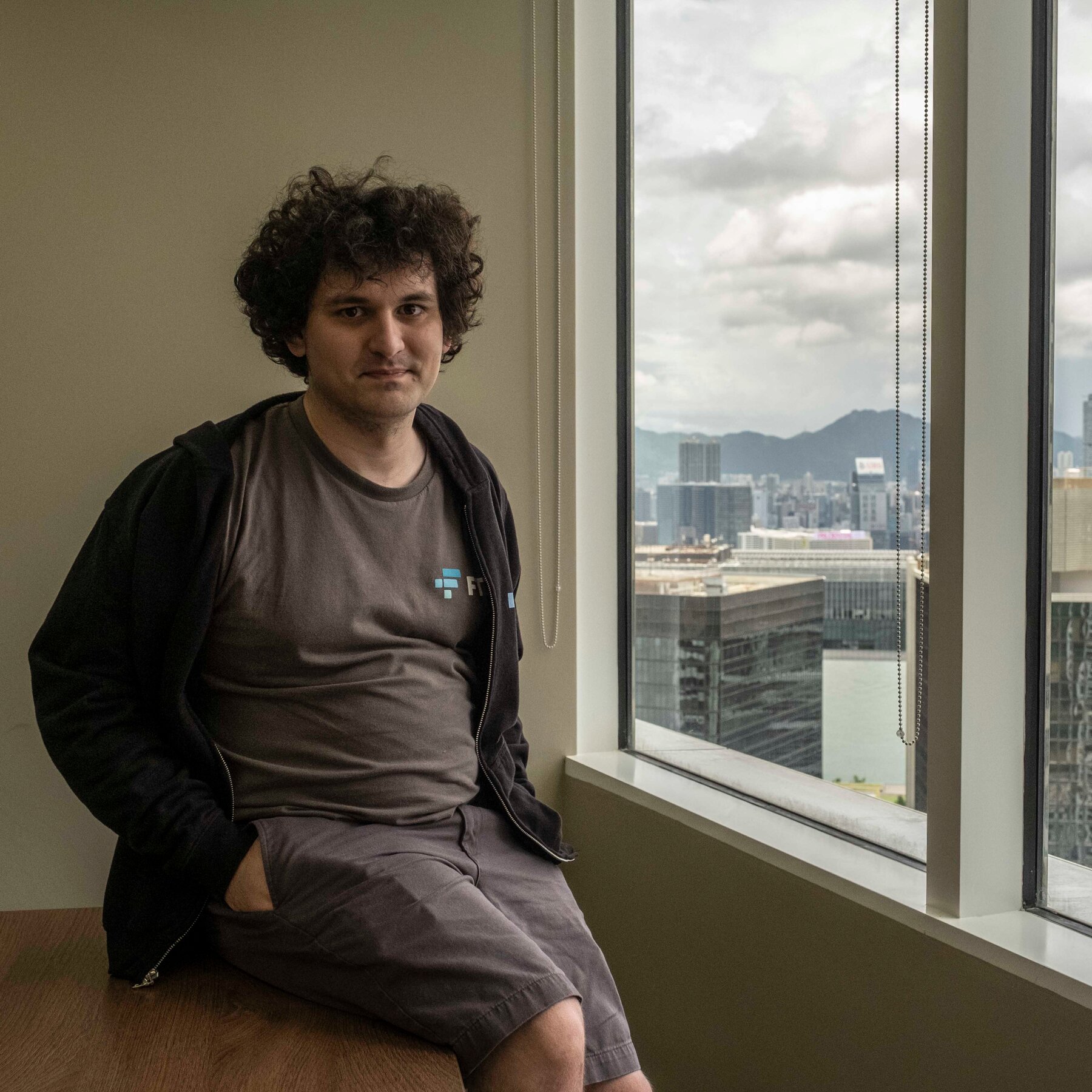 In July, Samuel had said that his company still had a ‘few billion’ to stabilize the industry. Things, however, took a different turn over time, and the company filed for bankruptcy on Friday, November 11.

Bankman-Fried got a degree in physics and then worked for a proprietary trading firm named Jane Street Capital. In 2017, he moved to Berkeley and became the director of the Centre for Effective Altruism. The same year, he founded the quantitative trading research platform Alameda.

In 2018, Samuel moved to Hong Kong and then founded FTX in 2019. The crypto exchange platform owned 90% of Alameda Research. In three years, the company became one of the leading crypto trading platforms. 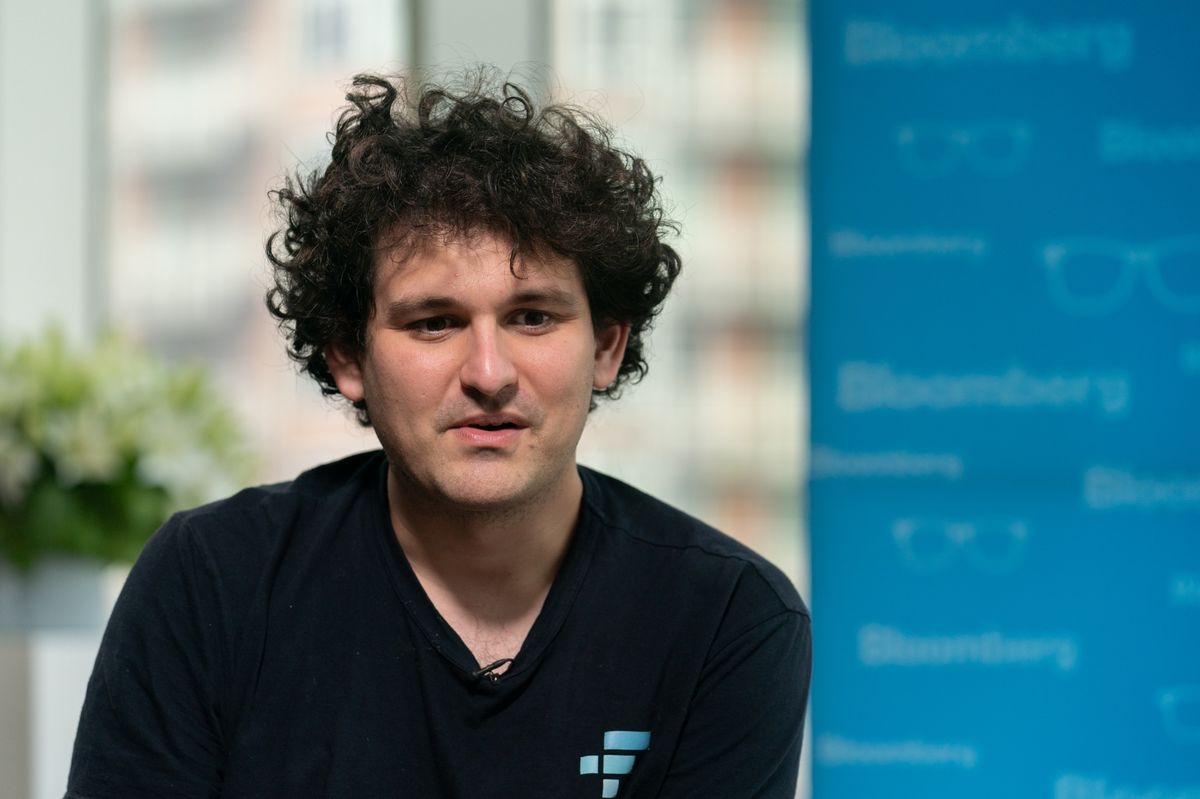 In 2021, FTX was able to raise $900 million from firms, including SoftBank and Coinbase Ventures, and was valued at $18 billion. Samuel, who owned a 70% stake in the company, became one of the wealthiest persons under 30 years of age in history. In January 2022, FTX raised another $400 million and reached a valuation of $32 billion.

Bankruptcy and Resignation from FTX

On Number 11, FTX filed for Chapter 11 bankruptcy and announced that Samuel Bankman-Fried was stepping down as chief executive officer. The company said in a statement that Samuel would be succeeded by John J. Ray III. Earlier on November 10, the full staff of FTX Future Fund publicly resigned. 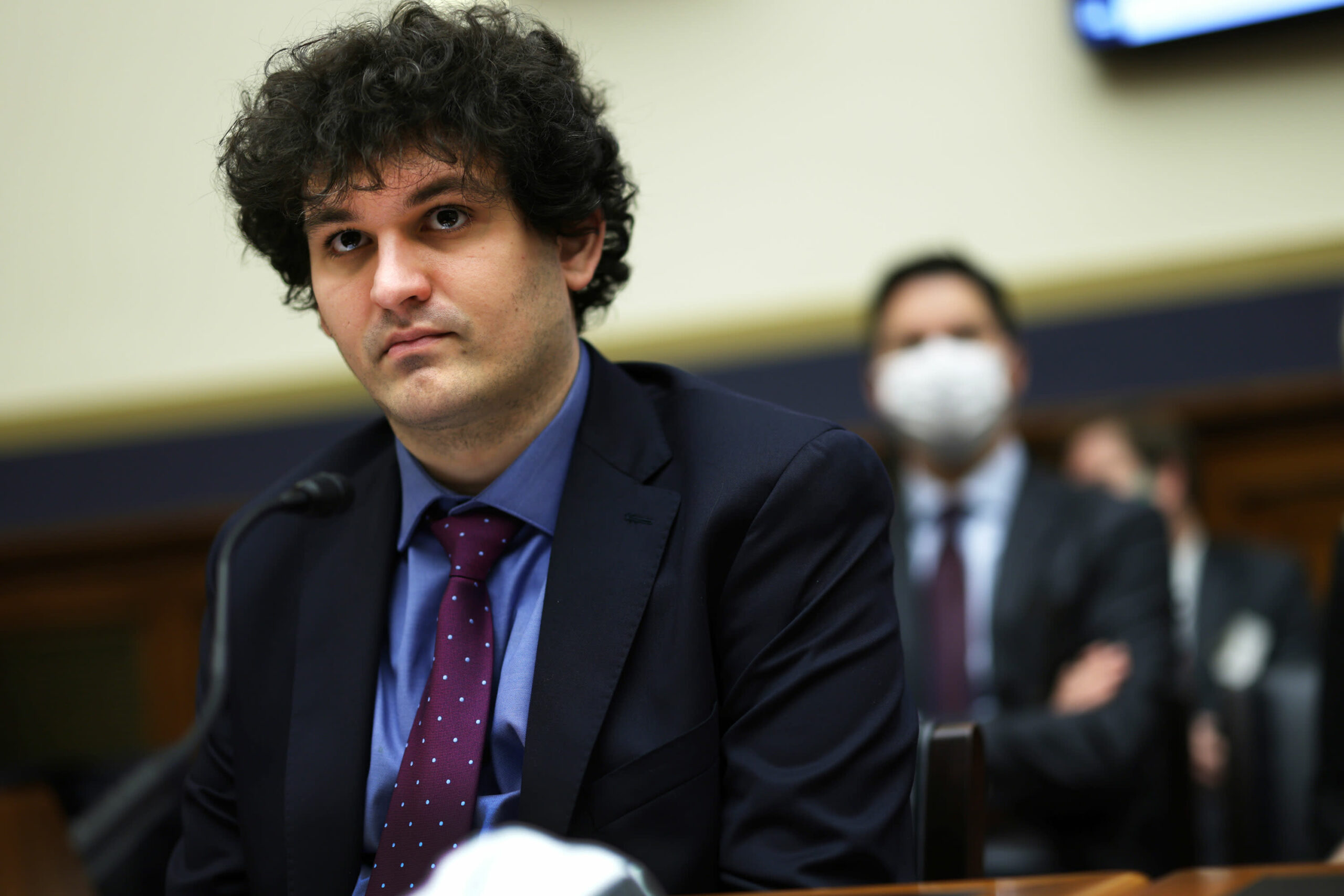 Binance founder and CEO Changpeng Zhao then decided to step in and bail out the bankrupt company. On November 8, Samuel tweeted that FTX had been taken over by Binance over a ‘strategic transaction’.

“This afternoon, FTX asked for our help,” Zhao tweeted, adding that the platform was facing a ‘significant liquidity crunch’. He then revealed that Binance would be conducting corporate due diligence before going forward with any deal.

Meanwhile, Bankman-Fried’s net worth plummeted by 94% in a single day. As per Bloomberg Billionaire Index, his wealth went from $15 billion to $1 billion in a single day and now stands at zero.