Regina King is a talented actress, and many people are curious about her net worth. She is so well-known that she undoubtedly has a substantial Net Worth. Before we go there, let’s learn a little more about everyone’s favorite actress. 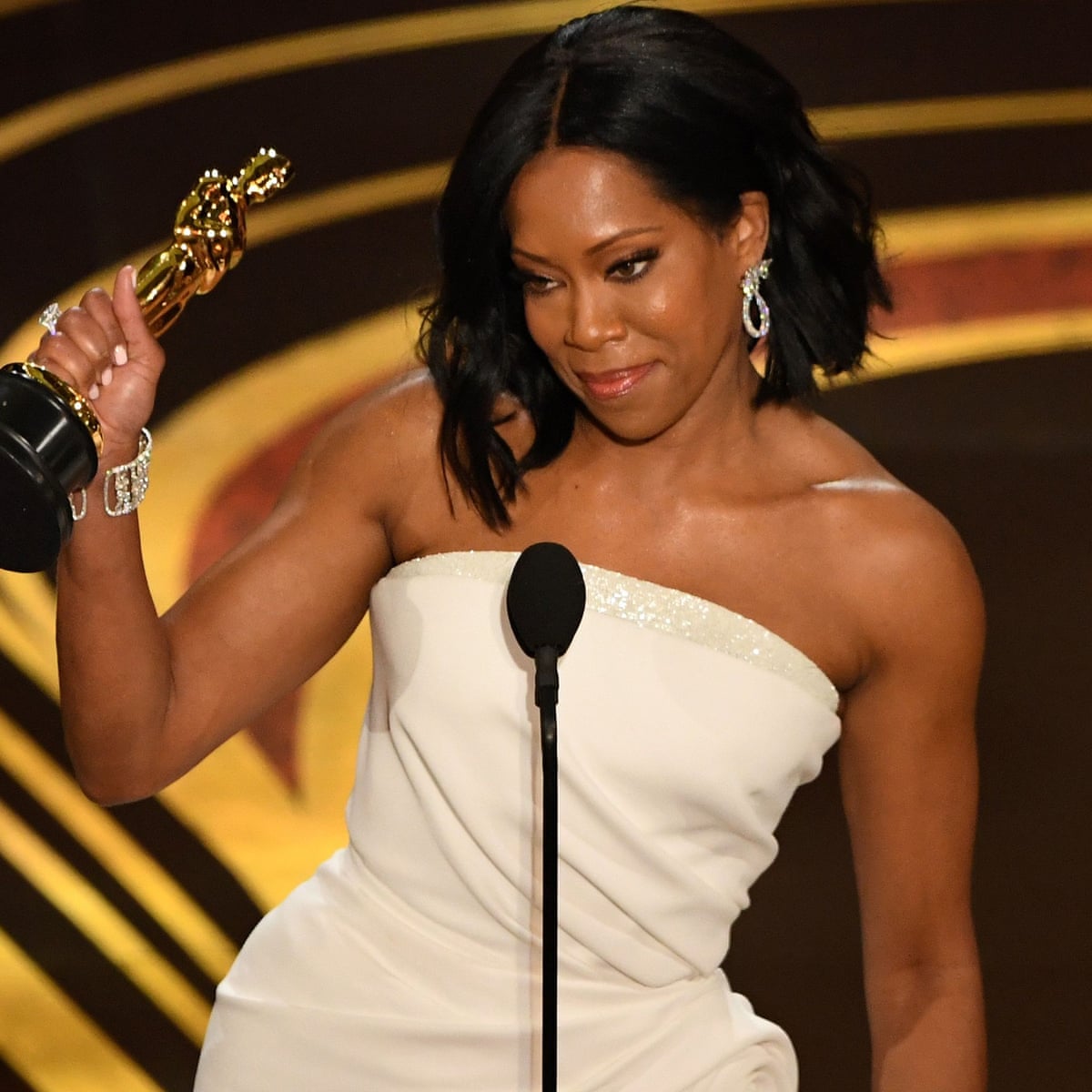 ‘Regina Rene King’ is an American actress and director. Yes, she has also directed several projects. Regina has received numerous honors, along with an Academy Award, a Golden Globe Award, and four Primetime Emmy Awards, the most ever for an African-American performer.

In 2019, Time magazine named her one of the world’s 100 most influential individuals. Let us now go into the specifics.

From 1985 until 1990, Regina King rose to prominence as Brenda Jenkins in the television series 227. 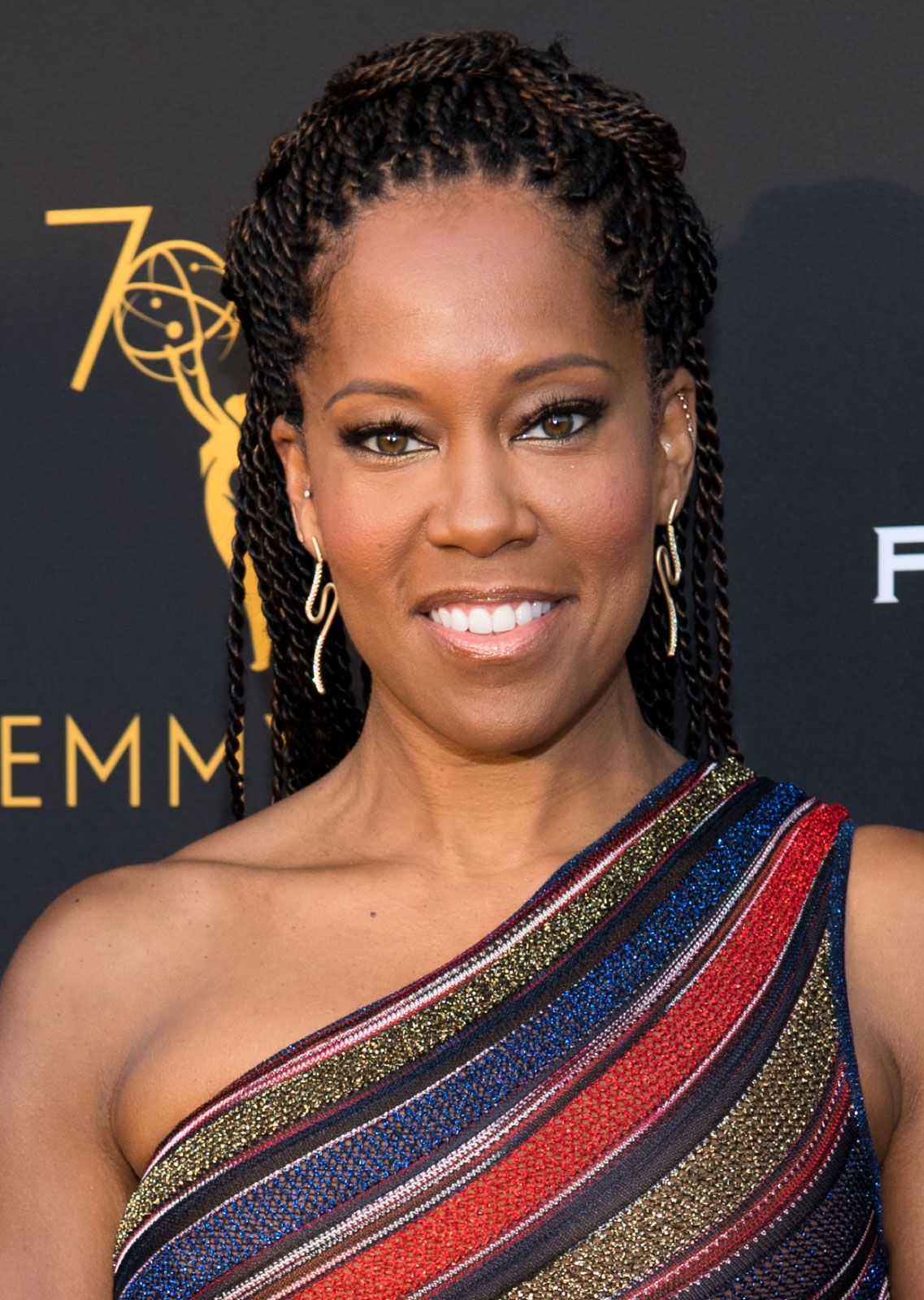 Regina King began her career at an early age. King has demonstrated that she has earned every penny of her $16 Million net worth.

She is a well-paid actress in Hollywood. Gloria, a special education teacher, and Thomas King, an electrician, are her parents.

Regina King is a hard worker who began her career as a child and has advanced to where she is today. King dropped out of school to focus on her acting career, and she was even mentored by Betty Bridges. 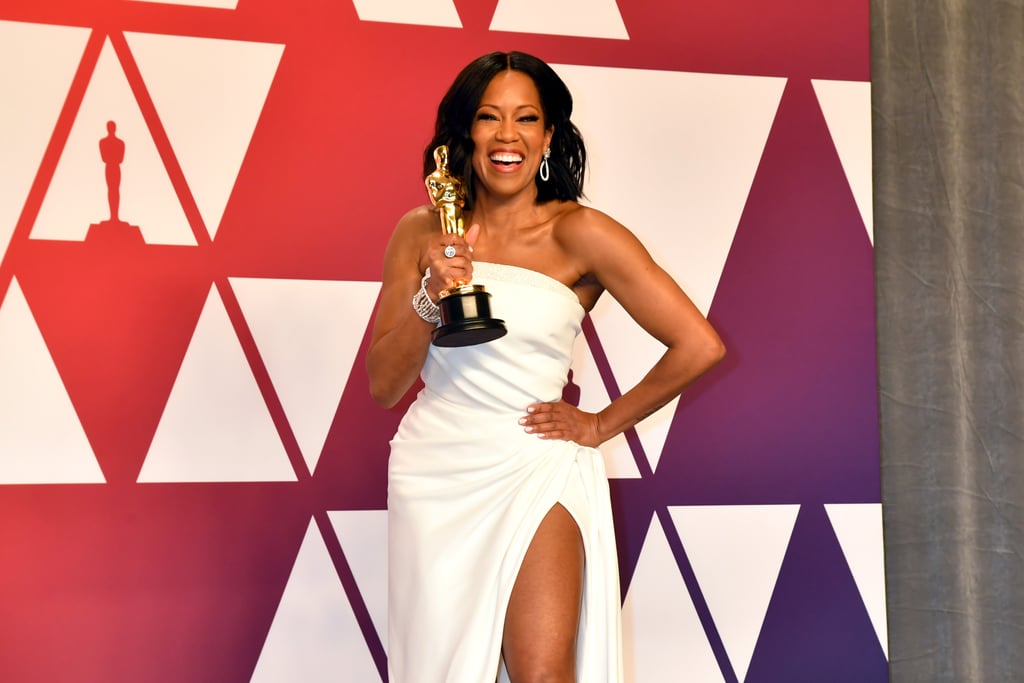 Her net worth is obviously derived from acting, but she also owns a restaurant, which generates additional revenue.

Regina King As A Director

From 2015 to 2017, King worked as a director and writer, first directing six episodes of the drama series Being Mary Jane. She directed two episodes of Scandal in 2016, as well as individual episodes of The Catch, Animal Kingdom, This Is Us, and Shameless. 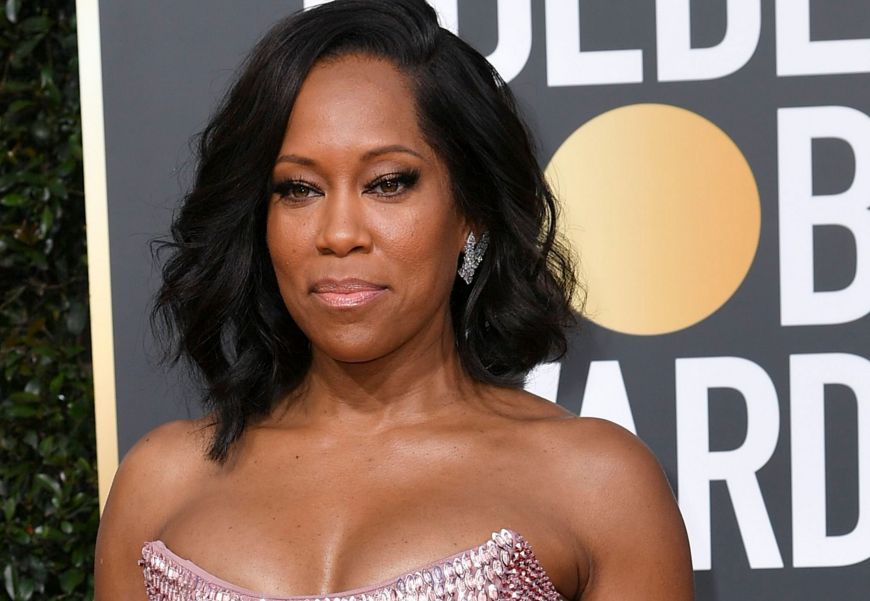 She also directed the video for the song for Jaheim’s 2010 song ‘Finding My Way Back.’ Her feature movie directorial debut came with the drama (One Night in Miami) which resulted in the nomination of multiple awards for Regina.

She is also an ambassador for Wells Fargo and Vaseline. When it relates to endorsements, Regina King is the definition of ‘wow and busy’. One of her most significant contracts was with Cadillac. Where she worked as a brand ambassador for the 2021 Cadillac Escalade.

“We are thrilled to be working with Regina King, whose own authenticity is showcased in our campaign, as she demonstrates through her genuine life experiences how Active Cash is a straightforward credit card that makes it easy to earn 2% cash rewards on purchases,” Krista Phillips, Wells Fargo’s chief of branded cards and marketing, said during a press statement.

Regina King also has a modest Spanish Revival-style bungalow in Los Feliz, which she acquired in 2013 for slightly under $1.5 million. 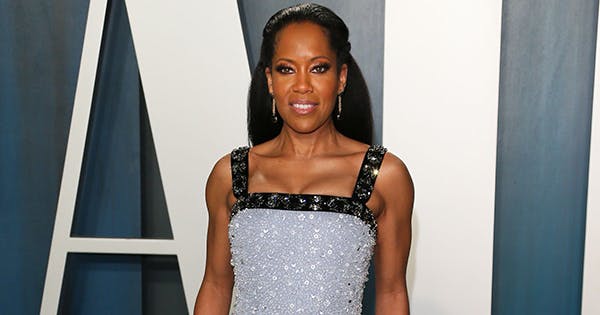 She’s a well-known actress who will continue to rise, and we can’t wait to see her at the peak because she truly deserves it. Stay tuned with us if you want to learn more about celebrities’ net worth.