Michelle Yeoh has been named the TIME Icon of the year this year. The most well-known thing about her is that she plays various roles infused with martial arts. 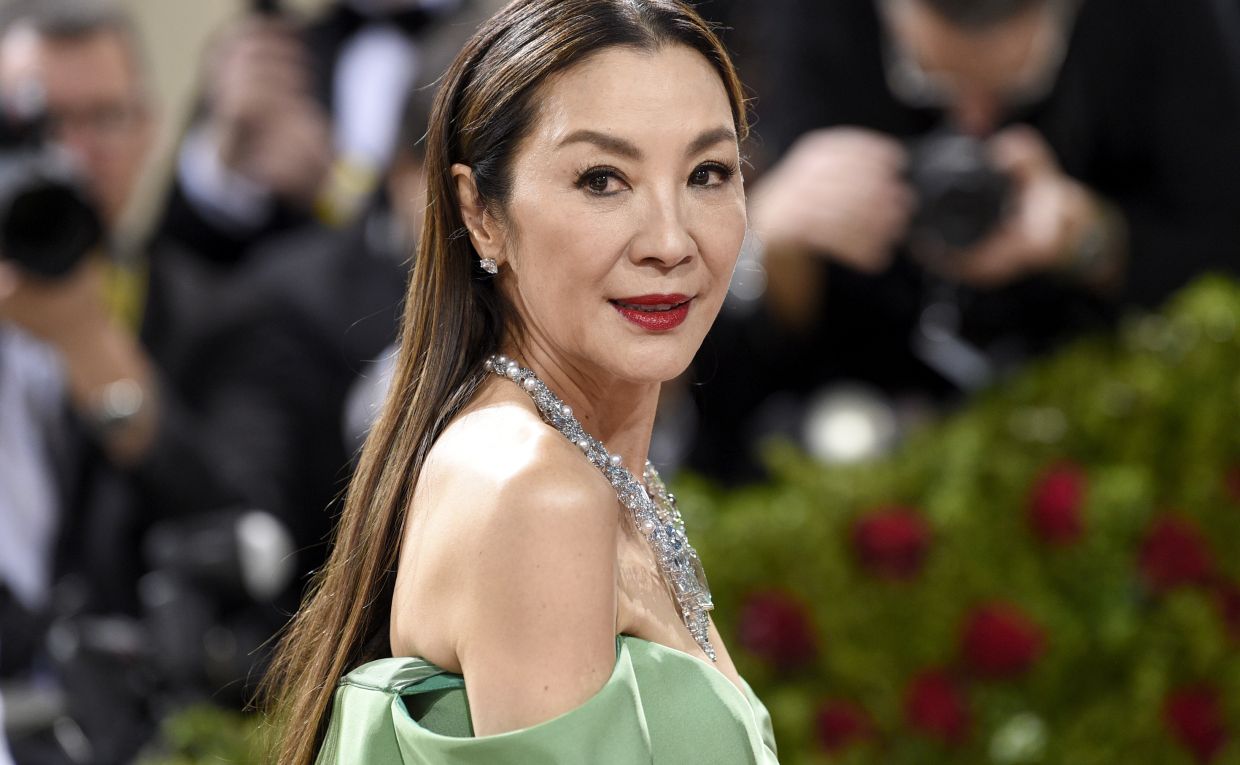 Throughout Her Career, She Has Played Outstanding Roles

In addition to battling Jet Li in The Mummy: Tomb of the Dragon Emperor and Supercop, the now 60-year-old Malaysian actress jumped off a skyscraper with Pierce Brosnan’s James Bond in Tomorrow Never Dies and flung herself onto a moving car driven by Jackie Chan in Supercop. She made her debut in Hong Kong action films in the mid-’80s.

The films in which she appeared were Crouching Tiger, Hidden Dragon, Memoirs of a Geisha, and Crazy Rich Asians. As well as Marvel, Star Trek, Kung Fu Panda, Minions, and The Witcher, she has also done Avatar, Transformers, and The Witcher in the past. However, there had never been a time when she had been No. 1 on any Hollywood call sheet until a film called Everything Everywhere All at Once premiered in March.

It Was Never Yeoh’s Intention To Become A Movie Star

A star was not something Yeoh was meant to be when he grew up. But, having grown up in the Malaysian city of Ipoh, she had always dreamed of a ballet career in the future. The Royal Academy of Dance in London had been her dream of becoming a professional dancer, but a back injury ended her dreams. 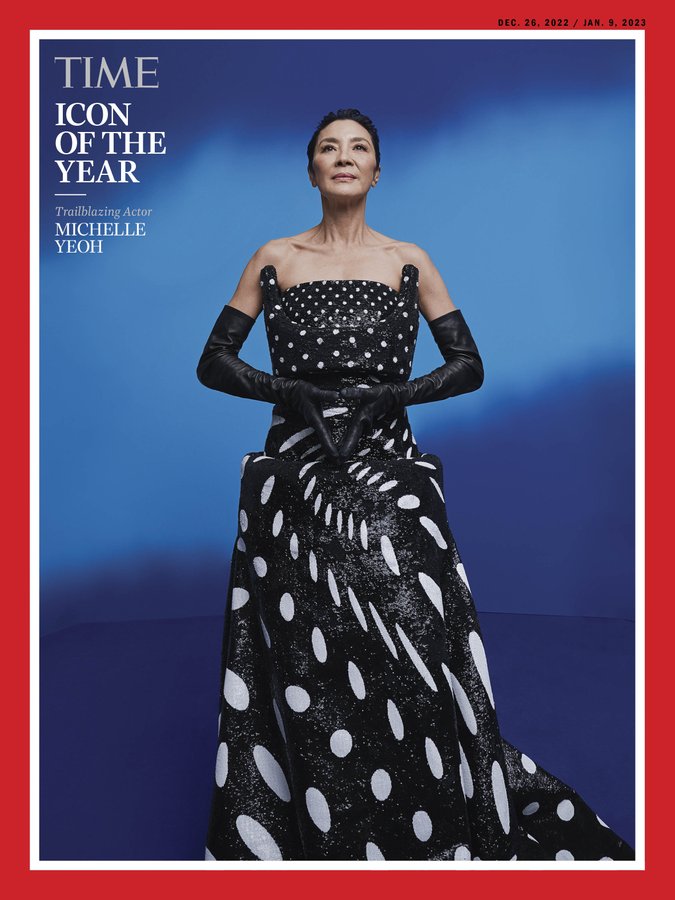 She was entered into the Miss Malaysia pageant by her mother in 1983, and she won the pageant. A few months later, she filmed a wristwatch advertisement with Jackie Chan. There was also an ad production company that made movies, so she soon found her way into the entertainment industry.

Malaysian actress, model and producer Michelle Yeoh Choo-Kheng is better known as Michelle Yeoh. Currently, she is one of the highest-paid actresses in Asia. Previously, she starred as a Miss Malaysia winner in a Jackie Chan commercial.

Acting in several martial-arts movies, she immediately became absorbed into the film industry. She took a brief break from working after her marriage but returned with several hit movies such as ‘Crouching Dragon, Hidden Tiger’ and ‘Tomorrow Never Dies. Her career soon expanded into English-language films, representing Malaysia internationally. 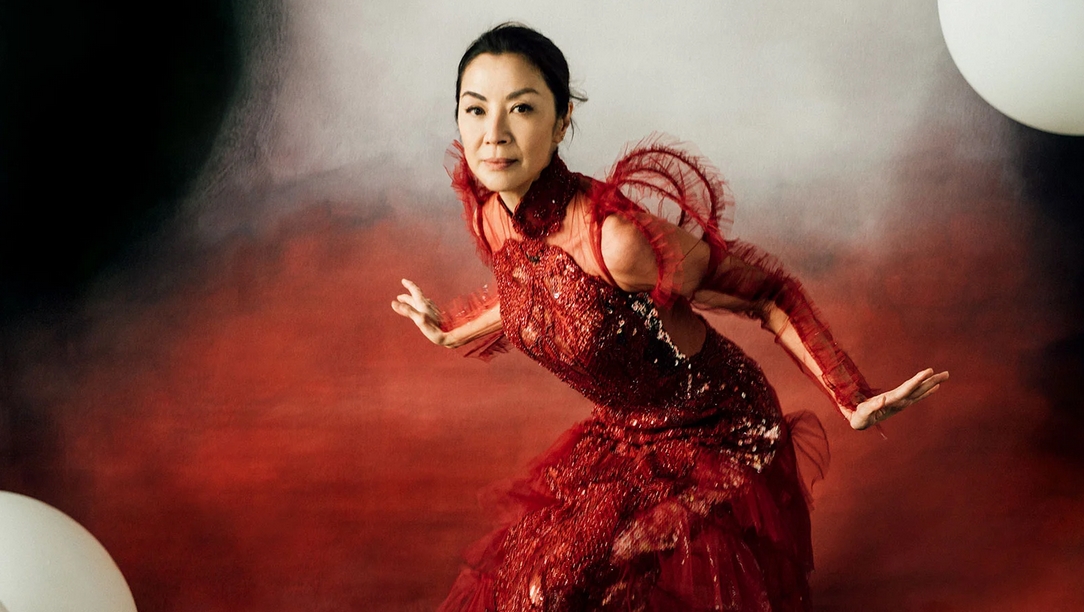 She became a famous actress because of her natural ability to perform action scenes. Besides receiving many national honors for her consistently successful performances, she also served as a panelist at several renowned film festivals.

The international hit movie ‘Crazy Rich Asians’ was followed by the super-hit television show ‘Star Trek: Discovery. With several films coming out shortly, Yeoh continues to be active in the film industry.

Yeoh has made wise decisions that have set him on the path he has chosen for himself. But, for the most part, the film’s outcome is out of her hands, at least for this film. She reaches for one across the table with her palm out toward me, but that does not prevent her from reaching out for it. Would you like to share your opinion about Michelle Yeoh’s acting? Is she a favorite of yours? Please share your thoughts in the comments.