Joe Biden: Net Worth of the Current USA President

The 46th and present President of the United States, Joe Biden claimed to be the poorest member of Congress for a long duration of his career and as a result, is often referred to as “Middle-Class Joe”. 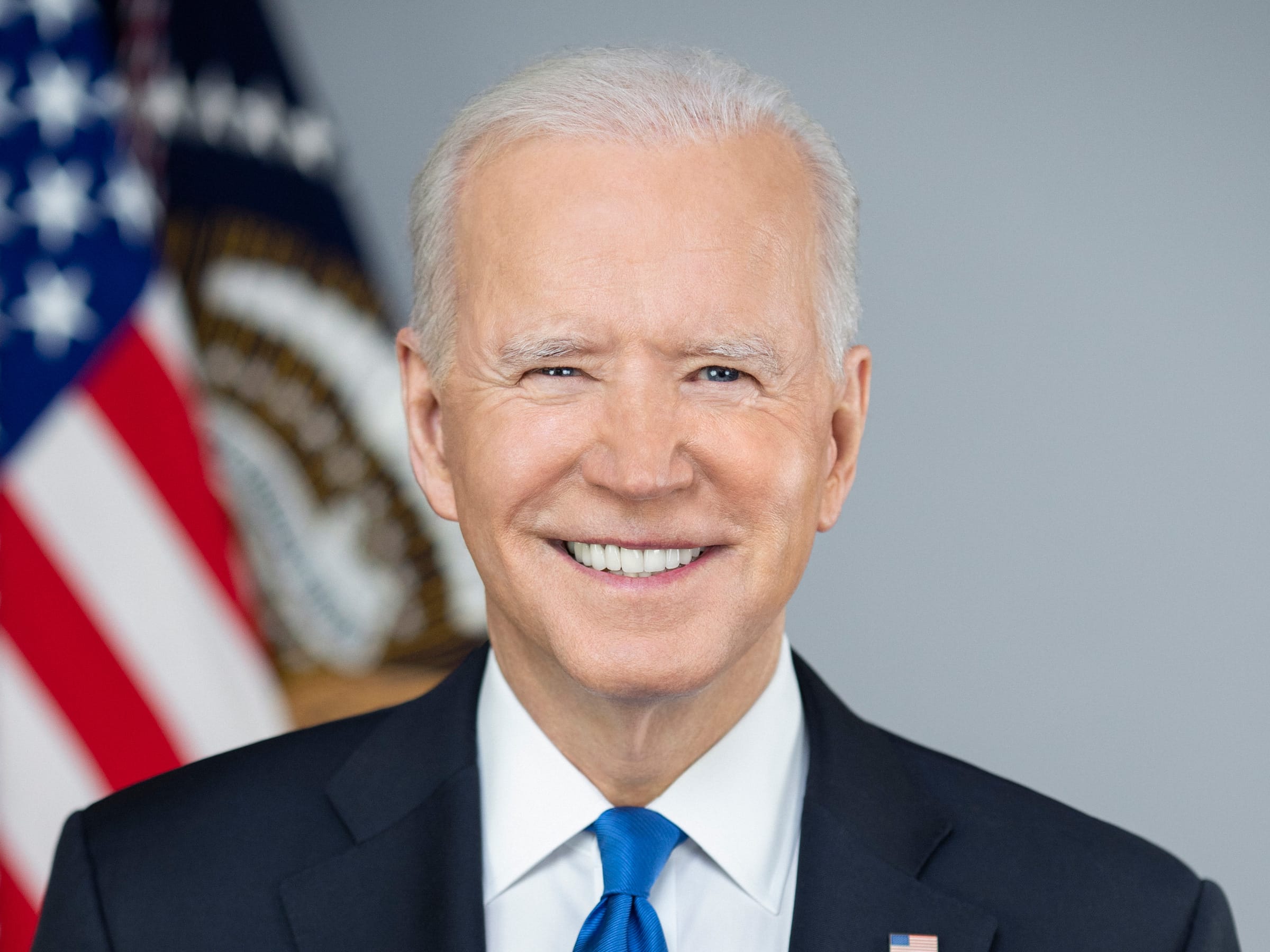 He spent almost 44 years of his life in the federal government both as Senate and vice president. After he left office in 2017, he joined as a professor at the University of Pennsylvania.

He wrote a book “Promise Me, Dad” and a few others that earned him $8 million. Middle-class Joe became a multimillionaire before he became president in 2021.

Joe Biden’s Net Worth – Check out the Details

Stay tuned to know how Biden transformed after adamantly refusing to identify himself with the upper class for almost 40 years.

Wondering how much is the worth of Joe Biden? 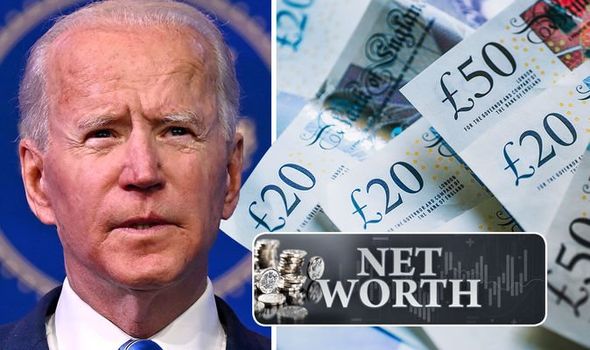 According to Forbes, Joe Biden’s net worth is estimated to be $9 million based on the disclosure made about his financials in 2022.

He had a net worth of $2.5 million in the year 2017 when he left the vice presidency that includes his real estate holdings and pension.

Between 2017 and 2020, Biden and first lady Dr. Jill Biden earned $17.3 million that included proceeds from a book deal and as a paid speaker. Some of their earnings were spent to procure a 4,800-square-foot house in Delaware for $2.7 million.

Here is how Joe Biden made money?

If one were to consider just his salary as a Senate, Biden would have been one of the poorest members of Congress even though it is a dream salary for many Americans. When Joe was first elected as a Senator in 1972 he used to earn $42,500 per annum which would be approximately $275,000 adjusted for inflation. 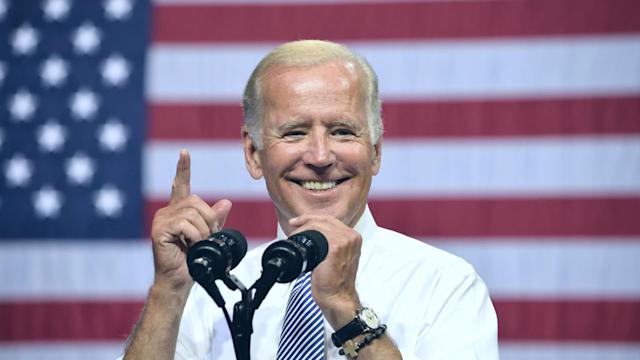 During his final term in the Senate, his salary was $169,300 in absolute terms that would be approximately $213,000 in today’s dollars after adjusting for inflation. While he was serving as vice president Biden’s salary increased to $230,700. Both Biden and his wife reported a gross annual income of little less than $400,000 for the year 2016.

According to OpenSecrets, it was reported that Joe Biden had a debt of close to $1 million in the year 2014 when he was coping up in curing his son Beau’s cancer diagnosis. At one point in time, he was considering selling his family home to meet his expenses. Erstwhile President Barack Obama in fact offered him a personal loan.

Biden’s struggle as upper-middle-class came to an end when he started earning more than $200,000 as a speaker. He later entered into a deal with Flatiron Books for two nonfiction works by him and another book that was co-written with his wife. The deal was estimated to be worth $8 million in 2017-18. 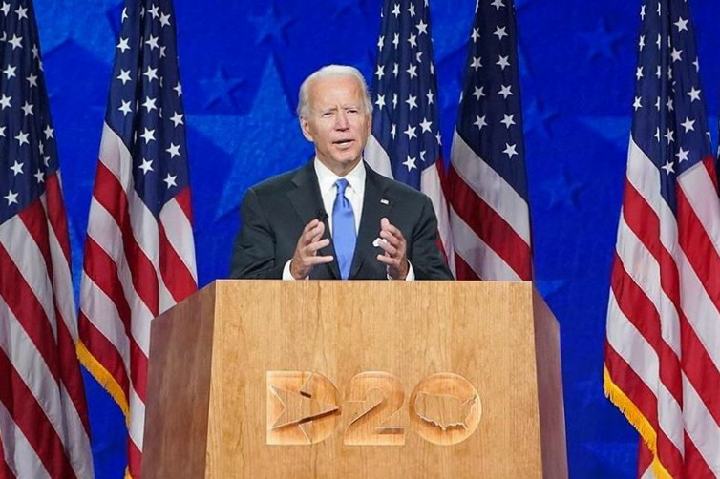 The current market price of the house is estimated to be more than $1 million. In 2017, He bought a beach house in Delaware for $2.7 million.

Joe Biden’s car collection has several lavish cars like the 1967 Corvette Convertible, a Corvette GS, a GMC Yukon, and a Cadillac Limousine.