If you are a music aficionado, the name Jay-Z must not sound alien to you. Find out the Net Worth of Jay-Z along with other details.

Shawn Corey Carter, popularly known as Jay-Z, is a big daddy of the music world. The top American rapper also happens to be an investor and entrepreneur. Known by various names like Young Hov, Jigga, J-Hova, Jazzy, S-Dot, etc. Jay-Z has become one of the best-selling musicians of all time; and of course, one of the richest rappers today. 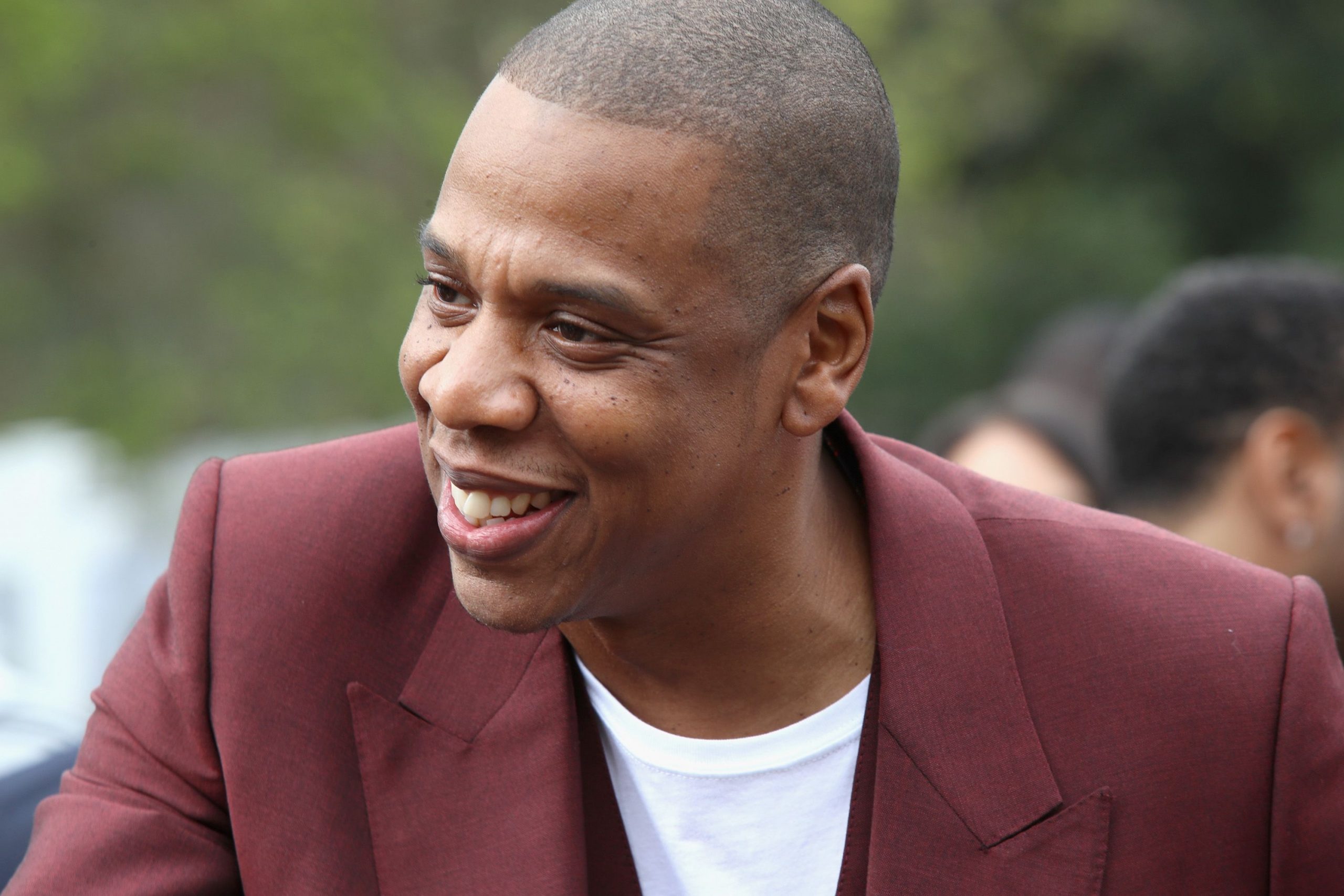 Here’s a glimpse of everything about his big name!

A lot of buzz has been made about the net worth of the rapper. He is admired as one of the richest rappers of all time. Today, Jay-Z’s net worth touches an astounding $1.4 Billion.

Jay-Z was born on the 4th of December, 1969, in Brooklyn, New York. His mother, Gloria raised him along with his three siblings after they were abandoned by his father. He attended the Eli Whitney High School, followed by George Westinghouse Career and Technical Education High School. Coincidentally, the future rapper Busta Rhymes and The Notorious B.I.G, too, attended the school with him. Even though he switched to many schools, Jay-Z never graduated from High School.

The passion for music took Jay-Z on a musical ride, and he started his career in the late 80s. In 1995, Jay-Z co-founded the Roc-A-Fella Records. In the following year, he released his debut studio album Reasonable Doubt, which received a lot of accolades, even from the critics.

In 2003, he shocked all his fans when he announced that his album, The Black Album will be the last solo record. However, he made a successful comeback and ended his retirement in 2006 by releasing his new album, Kingdom Come, and after that there was no turning back. 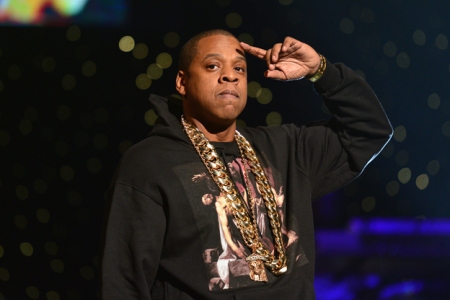 This musical journey was followed by releasing twelve additional albums, some of which were popularized on a global level. Following are the most acclaimed works of Jay-Z:

As of now, he is touted as one of the best-selling music artists in the world, with over 125 million records sold. Jay-Z has 23 Grammy Awards in his name. He also holds the record for the most Numero-Uno albums released by a solo artist on the Billboard 200. Rolling Stone ranked him one of the 100 Greatest Artists of All Time. Above all, Jay-Z remains the first-ever rapper to be honored in the Songwriters Hall of Fame!

His career isn’t restricted to music only. He diversified his career and began investing in restaurants and nightclubs. He even released his own clothing line, all of which are going great guns. 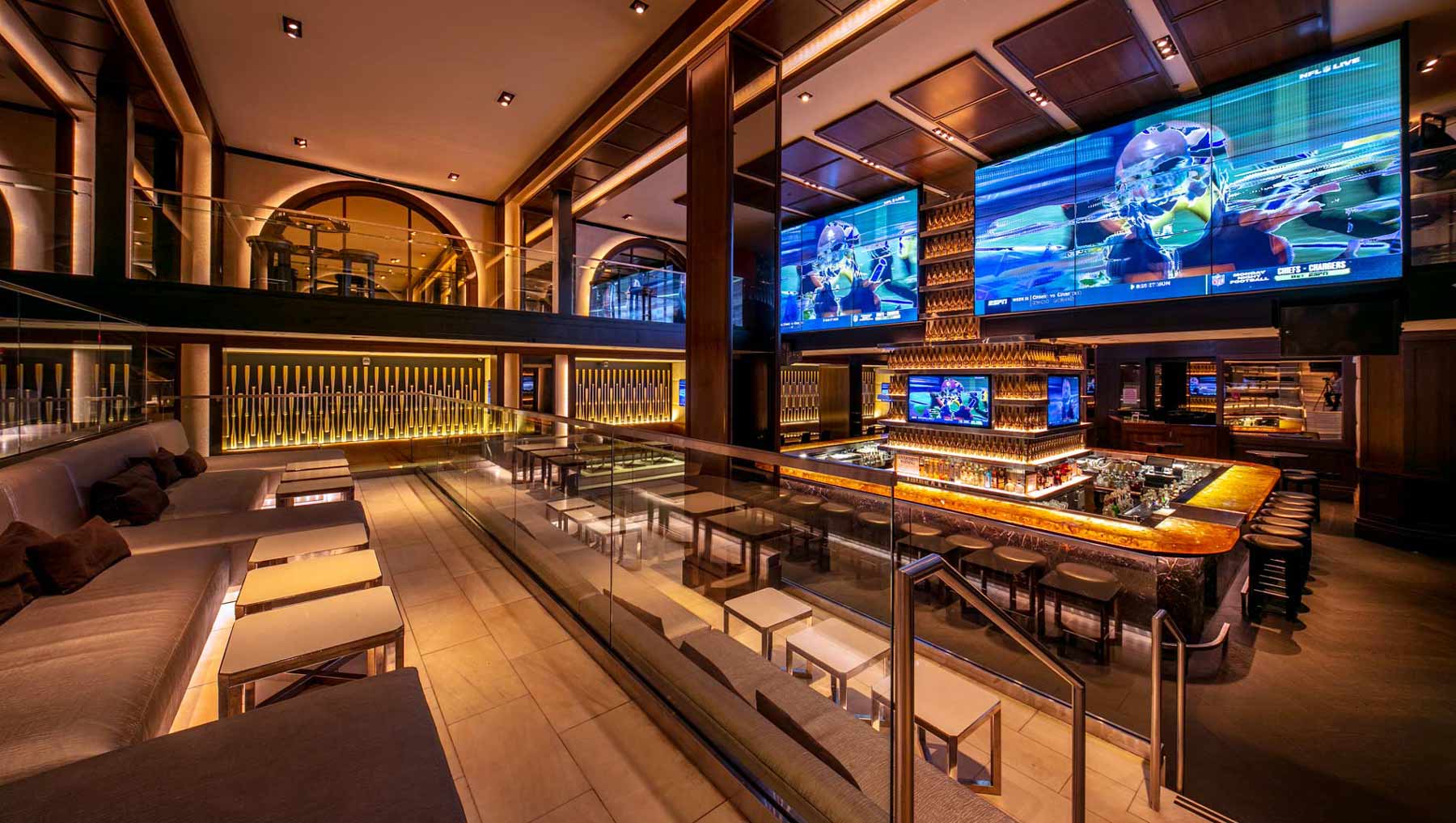 In 2002, Jay-Z collaborated with one of the most popular female singers and actors, Beyonce on the song ’03 Bonie and Clyde’. After this, the duo again appeared in the latter’s hit single, ‘Crazy in Love’. While dating, both of them kept a low profile, and they finally got married on the 4th of April, 2008. They were listed as the most powerful couple in the 100 most influential people by Time Magazine. 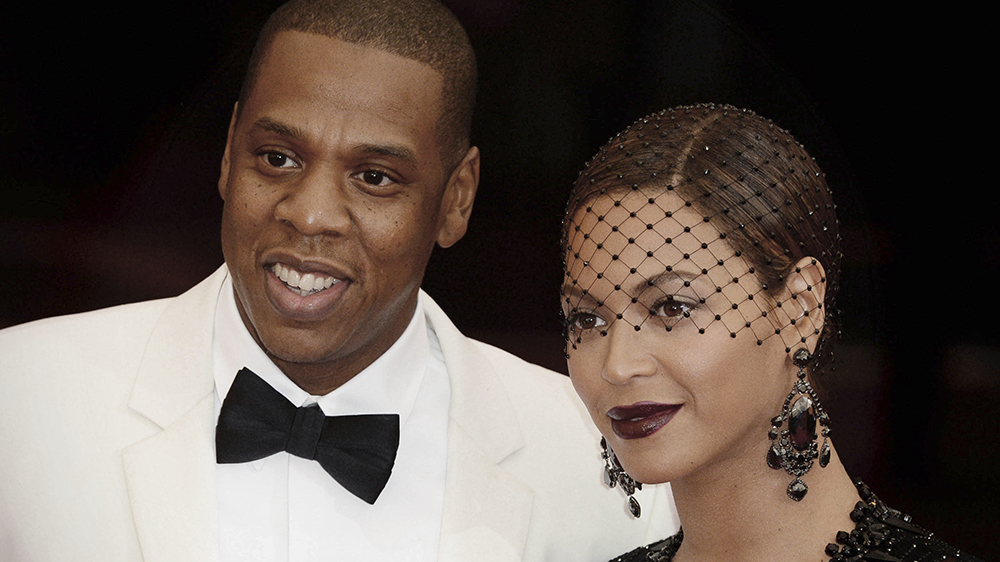 The couple welcomed their first child, Blue Ivy (daughter) on the 7th of January, 2012. Later in 2017, they welcomed the twins, Sir (son) and Rumi (daughter).

Want to know more about your favorite celebs and their lifestyle? Stay connected!