Is Putin A Dictator? Decoding His Acts of Dictatorship 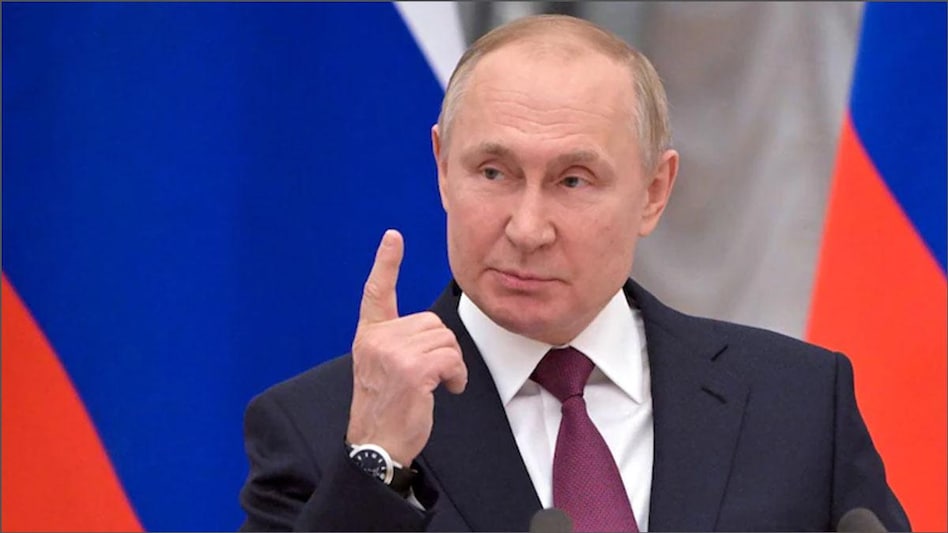 Because of restrictions imposed on reporting of free press the supreme commander (Here it is Putin) has limited information of what exactly is happening in society and in the military.

Putin has very little choice in this situation as a free press is a direct threat to his tenure as Russia’s president if not his life. His minions are most often scared to reveal the truth as they fear for their life. 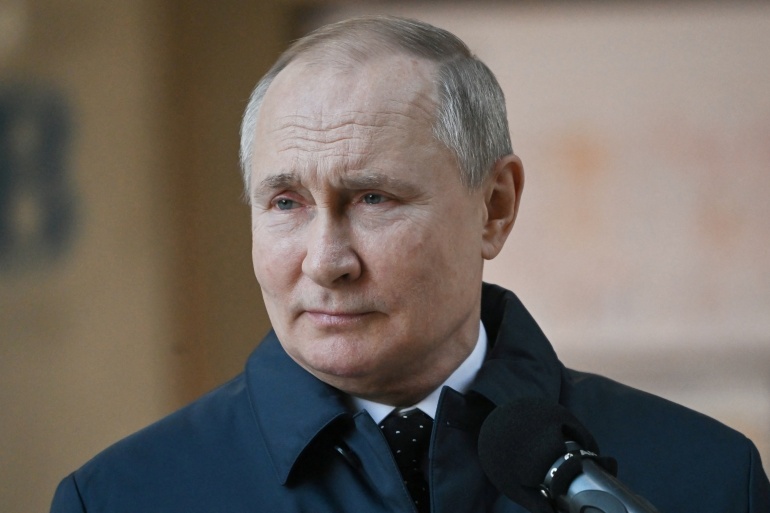 In 2015, his deputy chief of staff, Vyacheslav Volodin, said, “There is Putin, there is Russia. There is no Putin, there is no Russia.” The line was later promoted by a chorus of pro-Putin pundits on Russian television.

For more than two decades now, his supporters celebrate his aggression as the defense of ordinary Russians against outsiders. They also go to the extent of terming his domestic opponents by calling them, traitors.

Recently in his first state of the union address, US President Joe Biden called Vladimir Putin a dictator. 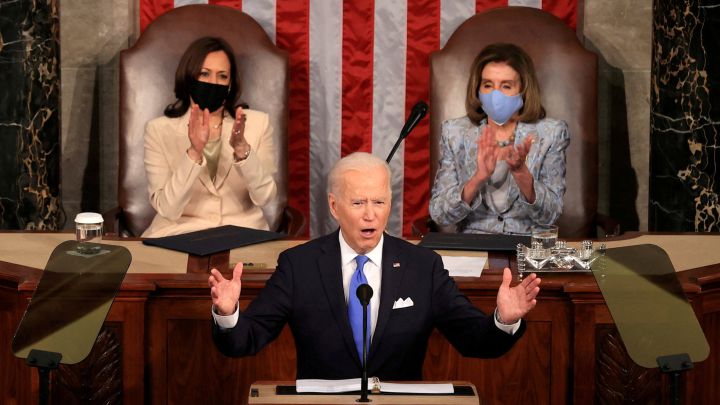 We will try to decipher more about Putin in our article today. Read on!

Is Vladimir Putin a dictator?

Yes, for sure. However, it would be helpful to ponder more specifically about different types of dictators in the context of the present crisis and the moment we’re in.

In different parts of the world, there are authoritarian regimes where leaders may not accept free and fair elections. They don’t protect the civil and political rights of the citizens as people would hope. However, they are committed to peace among countries and try to raise the standard of living of their respective citizens. 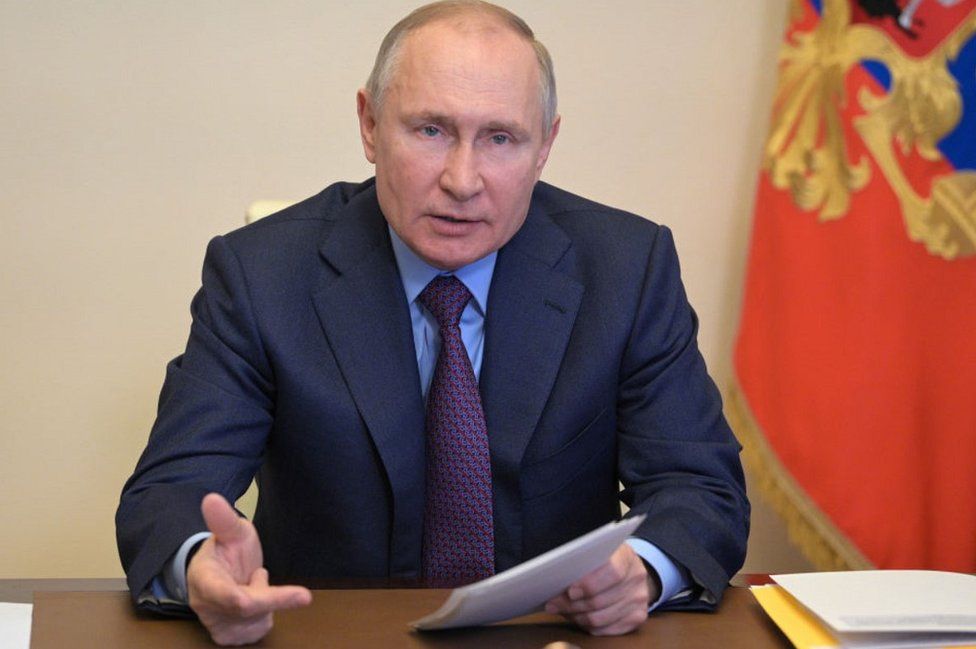 Authoritarian regimes that prioritize the economic development of their country and engage in peaceful relations with other nations deserve to be treated differently compared to dictators like Putin’s.

Divergence between an authoritarian government vs dictatorship

Many scholars use these words synonymously. However, a dictatorship or an autocratic government implies that power is very personalized. There is hardly any collective leadership that rules.

In the present context of Russia either you term it as authoritarianism or dictatorship. It suits Putin’s regime right now.

Dictators have different personality traits as few represent ruling parties, while a few hail from a military background and some come from the field of business and entertainment. While some dictators are charismatic others are not. 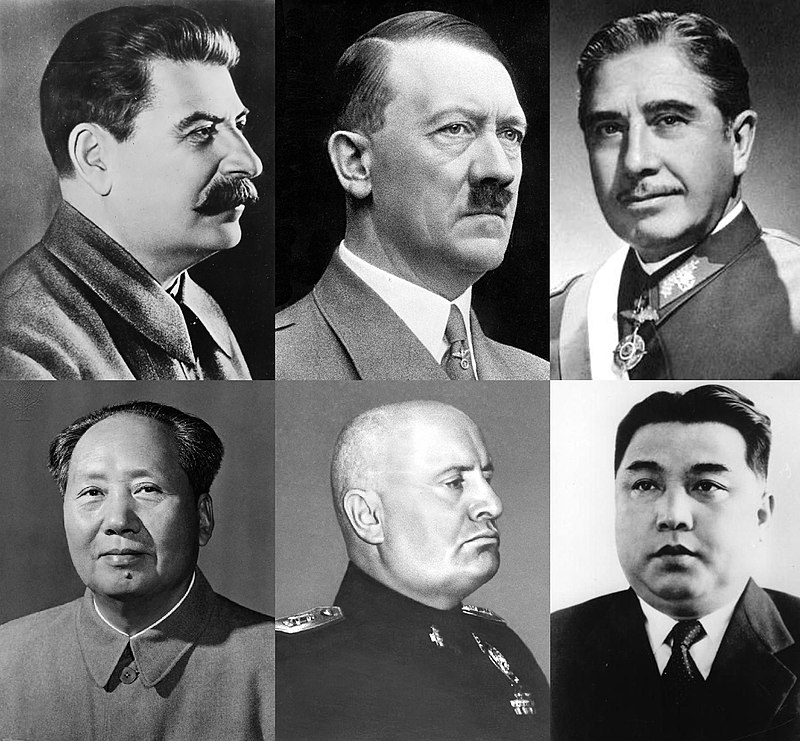 In the case of Putin, his roots are deep within the security sector, the state apparatus. His perception is irrespective of the cost of human life, making the Russian State great is the ultimate goal.

Putin’s future plans for Russia and himself

Putin’s main objective can be perceived to be both external and internal. They almost certainly are striking his mind together.

Internally, he wants to maintain his own power as Russian president, and externally he wants Russia to regain its past glory as of the erstwhile Soviet Union.