Singer and actress Irene Cara passed away recently at the age of 63. She was mostly known for her performing the title song Flashdance… What a Feeling from the 1983 blockbuster Flashdance, and starring in the 1980 musical drama Fame.

Cara started her career in the 1970s and continued to perform till the late 2010s. Over the years, she was able to make a huge fortune for herself. Here is everything we know about the late singer’s net worth and earnings. 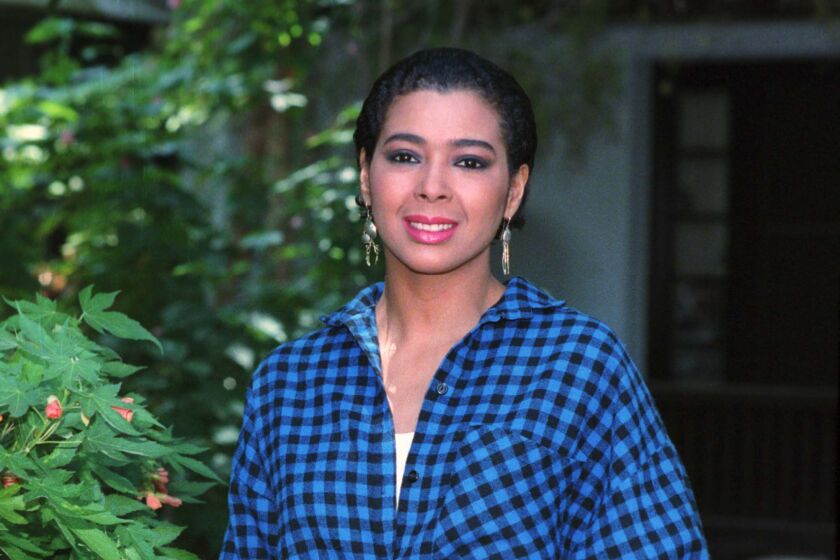 As per the website Celebrity Net Worth, Irene Cara had a net worth of $4 million at the time of her death in November 2022. Most of these earnings came from her illustrious singing and acting career.

Cara had a humble background, as her father was a factory worker, and her mother worked as a movie usher. The family had five children, with Cara being the youngest one. At the age of 3, she reached the finals of the Little Miss America pageant. During her adolescent years, she learned to play piano and then studied dance, music, and acting. 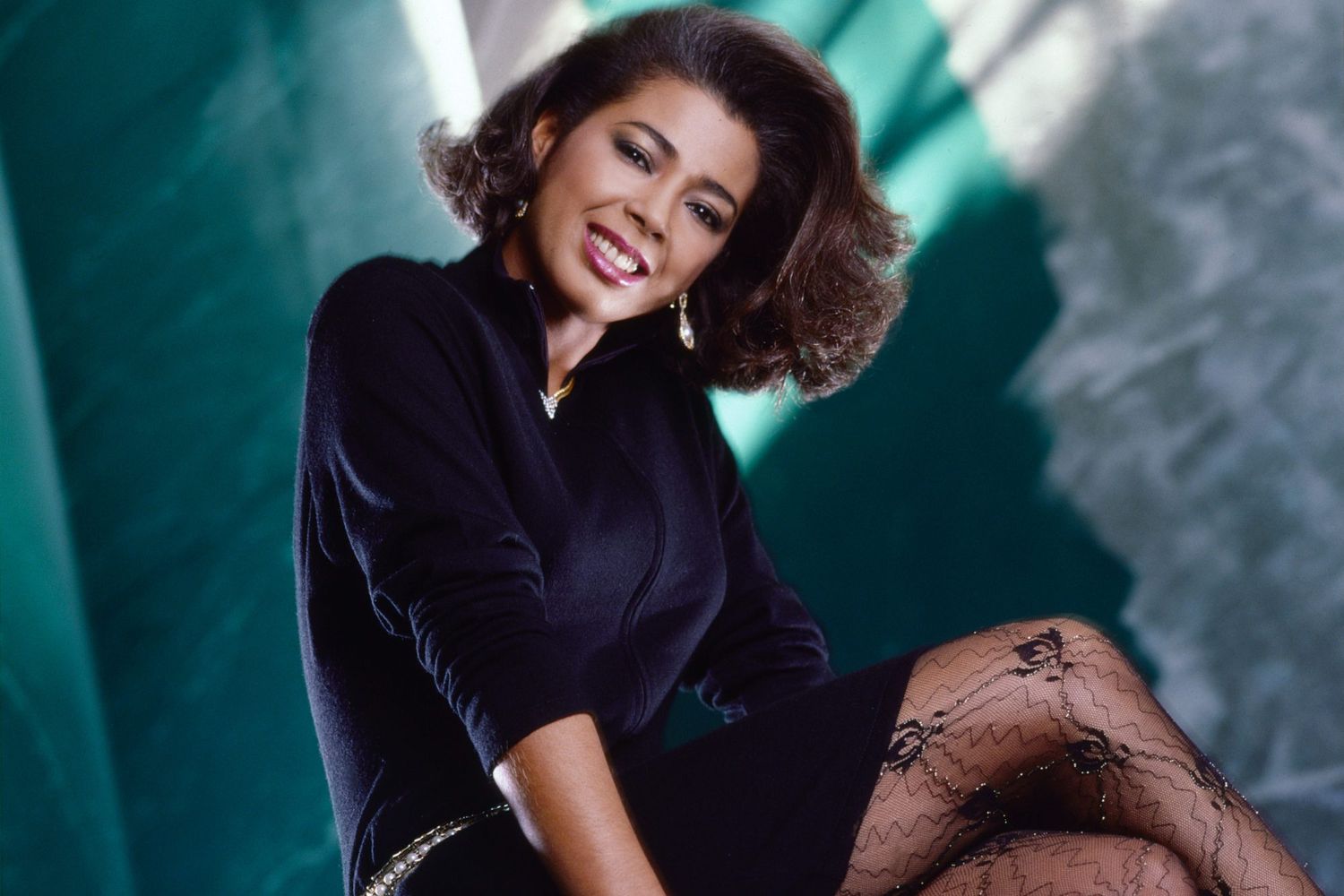 In the early 1970s, Cara began her singing and dancing career on Spanish television. She then appeared on The Tonight Show Starring Johnny Carson and PBS’ The Electric Company. The singer also recorded Spanish and English Christmas albums in her childhood.

Cara also appeared in a number of films, including Aaron Loves Angela (1975) and Apple Pie (1976), and Sparkle (1976). She shot to wide acclaim in 1980 with her role as Coco Hernandez in Fame. She also lent her voice to the songs Fame and Out Here on My Own in the film. Fame reached the number 1 spot on the Billboard Dance Club Songs chart. 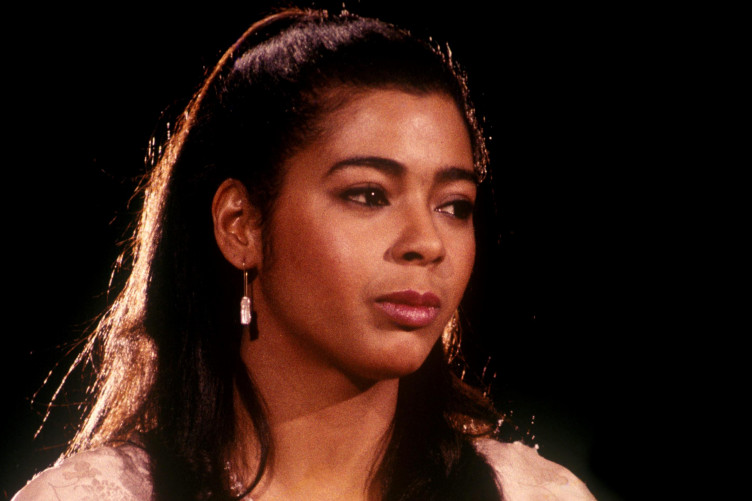 Cara’s album What a Feelin’ also featured her track Flashdance… What a Feeling. By mid-1984, she had earned only $183 in royalties from her record label, Network Records. In the next few months, the label paid her $60,000 in royalties. 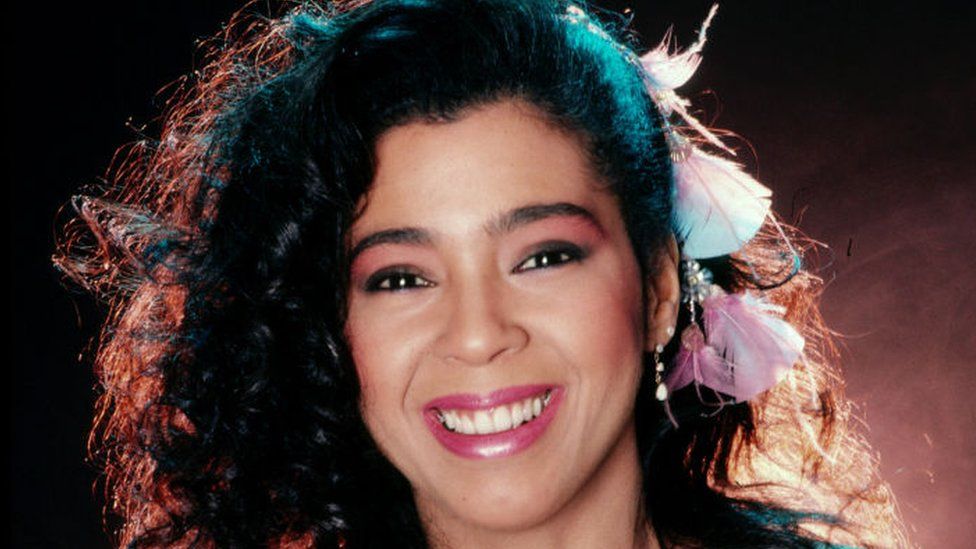 However, she filed a lawsuit against the company in 1985, alleging that its executive Al Coury did not clear $2 million of her payments that involved the royalties for Flashdance… What a Feeling. The singer demanded $10 million in punitive damages from the label.

After the lawsuit, Cara claimed that she was being treated wrongly by the industry because Coury had begun a smear campaign against her. In 1993, an LA court awarded her $1.5 million on account of her career being damaged.