Hunter X Hunter Characters: What is the Hype About?

No brainers there but a huge shout out to the Hunter X Hunter Anime series for not only being a badass in terms of action but also because of how adventurous it gets. Oh, and the characters, are larger than life!

Let’s talk a little more about Hunter X Hunter and find out the hype that has been going around its characters.

If you don’t know, Hunter X Hunter is an Anime series set in a fiction world. But honestly, there is a lot more to it than just a regular character hunt. Time to find out. 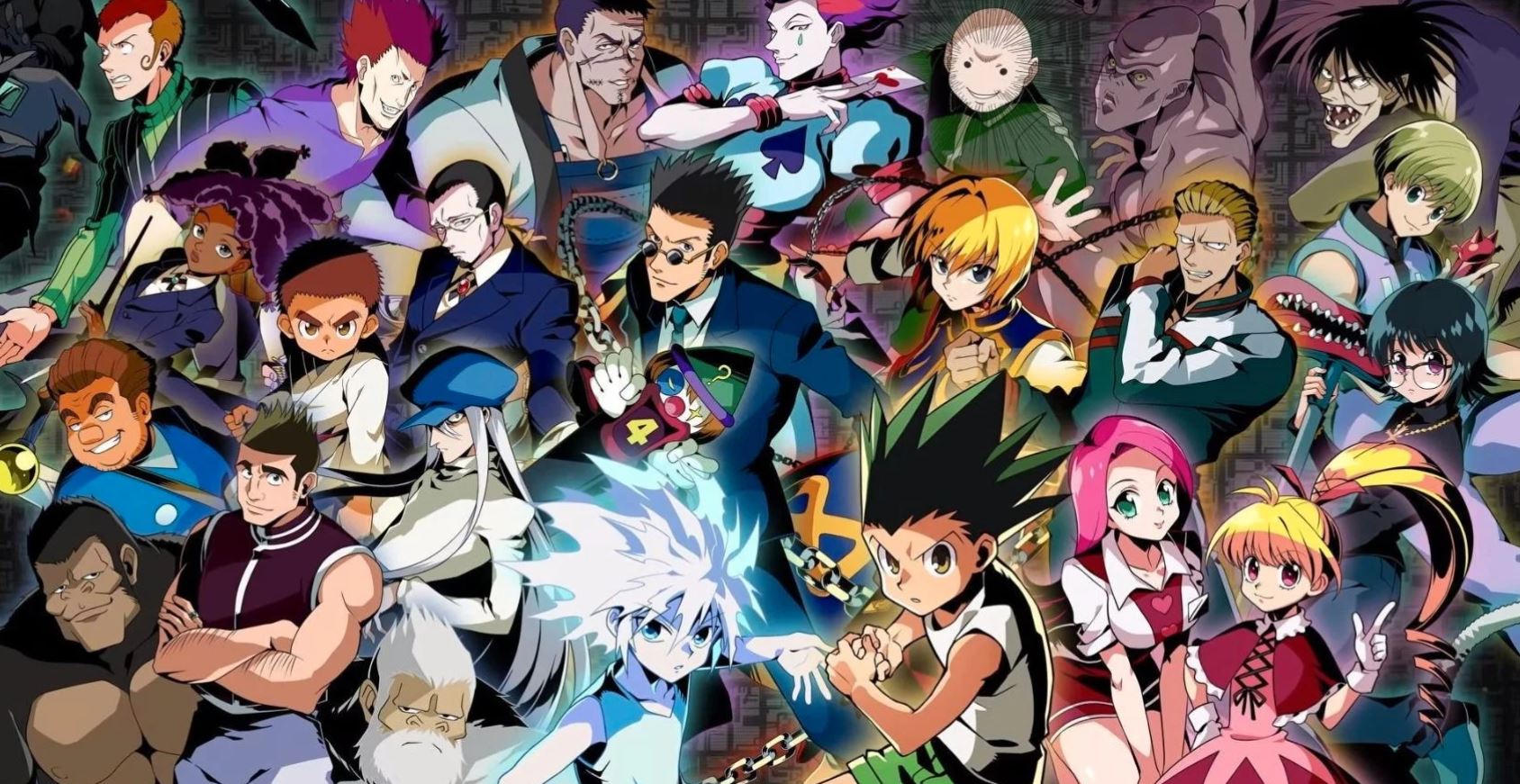 Hunter X Hunter set out in a fictional world based out of an organization Hunter Association. It is the job of the hunters to make sure that the world is a better place. The jobs could be anything and it’s the hunters’ job to look after it.

Becoming a hunter requires the right skill set and needs you to go through a test that will determine if you are fit to be one.

It has been one of the finest series and has managed to be on the top spot as a series that definitely is not coming to an end.

This is one of the best examples to have where you can expect the series’s ability to even kill the most hyped characters!

The hype is all worth it and once, you know about the Hunter X Hunter Characters that are the most-hyped ones, you will figure out a way to bond with this series as well. 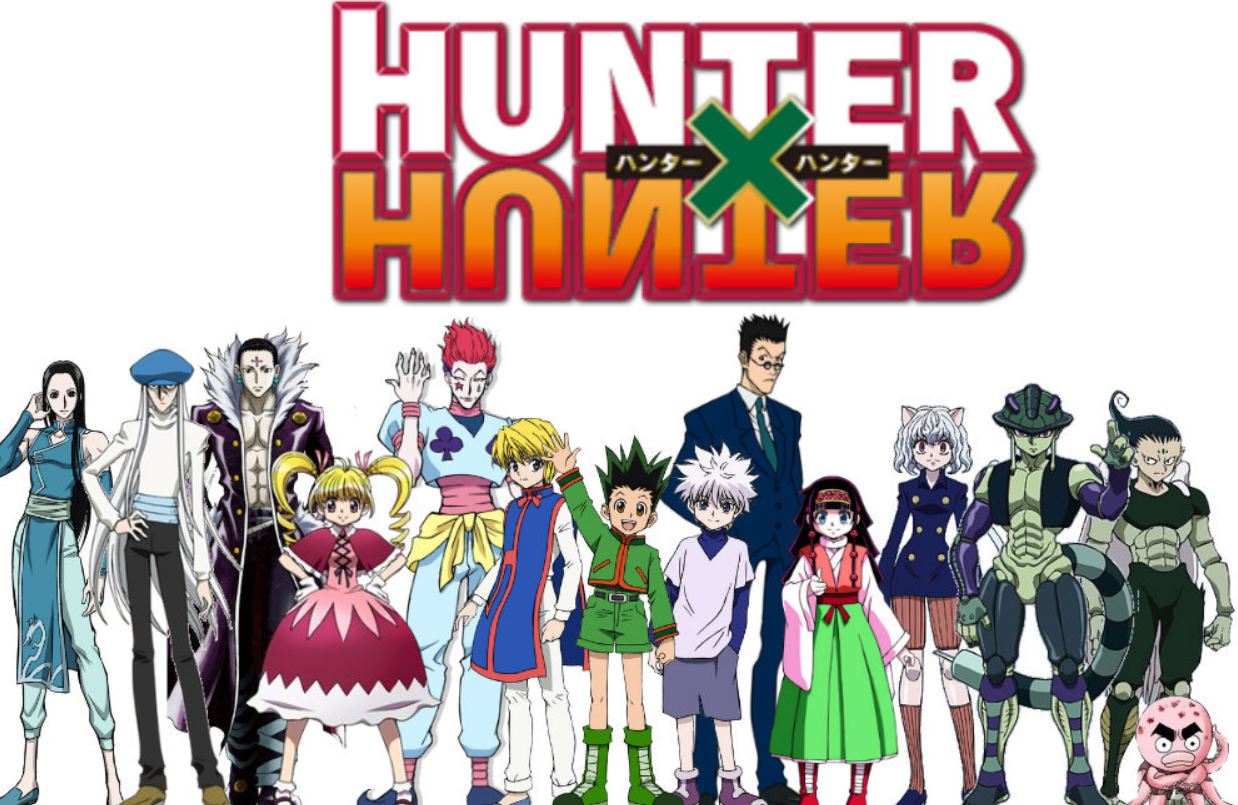 If you already watched and are a fan of HXH, then we might share a conflict in choices but I am sure these choices are going to be at the top of your list too.

Kurapika is calm, intelligent, and has the ability to work under pressure. He is totally composed when he has to deal with stuff and that’s what spots him at the top of the list.

When he was 12, he lost his family and that’s where the vengeance comes from. He is pretty strict when it comes to meddling with people, he likes to keep his distance.

Don’t we love hot shots with these characters? 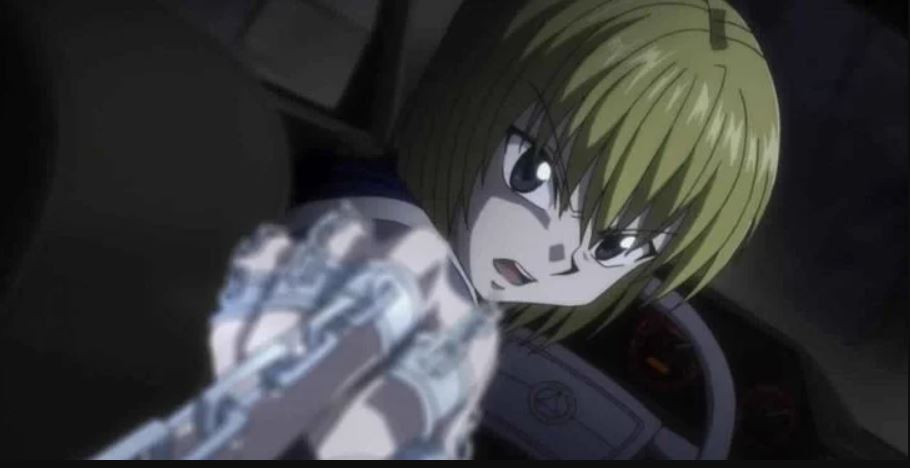 Zazan accounted for being the leader of Squadron, made her own colony, and left the colony.

She unleashed an ant, an enormous one to fight and get rid of Fietan. This form kept her stable and to keep Fietan involved for some time.

Well, it didn’t go as easy as she thought as Fietan burst out with his furious self only to burn her and her cocoon.

Neferpitou became a sore in the eye ever since he killed Kite. This drops him majorly down the list.

Neferpitou is on the hype list as much as Meruem. With the strong abilities that he has and his sensory skills, he made it to the hype.

The mystery unfolded when Pitou figured out that Kite was killed for a reason that was good enough. Is that enough though? 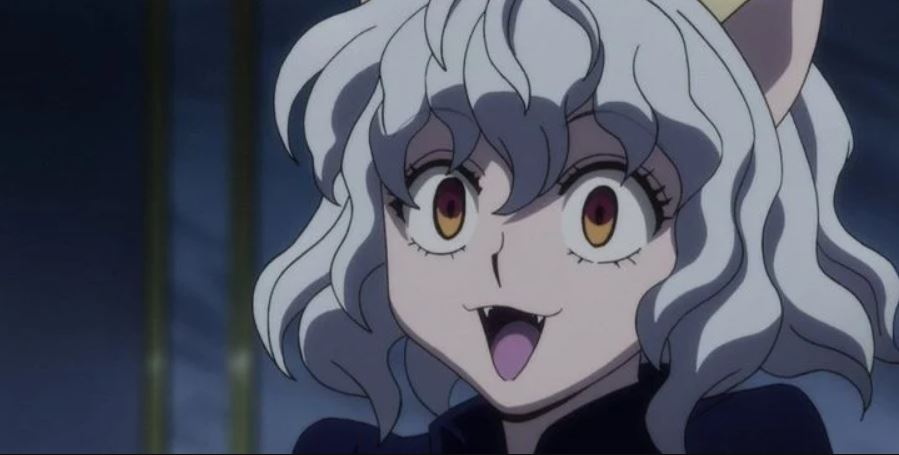 We can’t leave out a villain from the list of HXH especially Hisoka who is on the top for being so popular as a villain.

He is a member of Phantom Troupe. Rest assured, he will be comfortable in being a part of Jojo’s adventure to the least, similar to Lucifer.

His specialty including fighting combats especially if the ones he is fighting against is powerful enough. He is calm, composed, and cool enough.

Kite was the most perfect member for being the mentor of the entire series. He was Gon’s favorite for so many reasons. He saved his life and also was a peer to Ging Freecss.

As days passed, Gon inculcated a likeness for Kite. However, his mentor role ended soon enough when he came across Neferpitou (No. 3 on our list)

Kite was defeated and killed in front of his students from the powerful Neferpitou since his odds were less of survival. 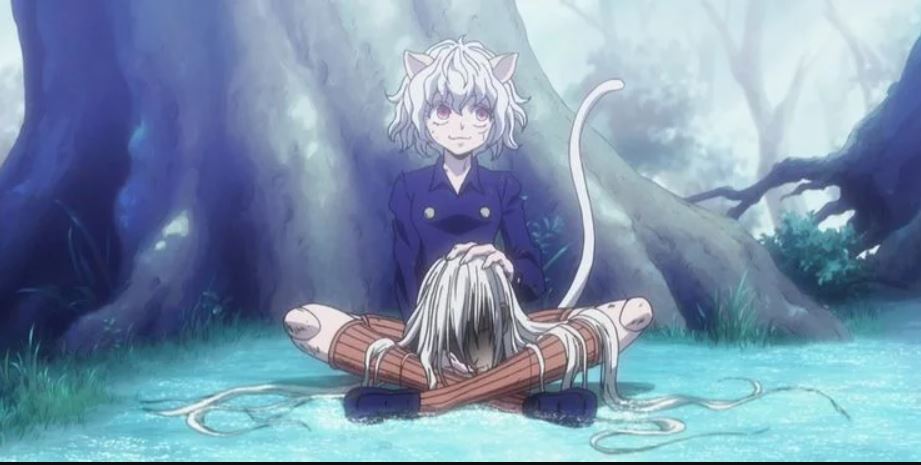 Bodoro counts as the best for being so awesome at his age. He could just be a general character, an old one given his appearance. However, he wrongs it all, and the level of agility and strength he had, it was beyond anyone to defeat him.

He is on the top of the combat not only because he is agile but because he nailed the Hunter Exam.

Well, if you haven’t already, you need to watch Hunters X Hunters right now to get major insight into the story. This just keeps getting better and you would know once you watch this never-ending Anime series.

Are Mickey and Minnie Twins? No, They Are Married