Hoda Kotb is one of the most popular news journalists on television today. The NBC News anchor, who hosts the channel’s acclaimed morning show, Today, has been in the field of journalism since 1986.

Apart from being a news reporter, Kotb is also an accomplished author with a number of books under her name. Over the years, the journalist has made a considerable fortune for herself. Here is everything we know about Kotb’s salary and net worth. 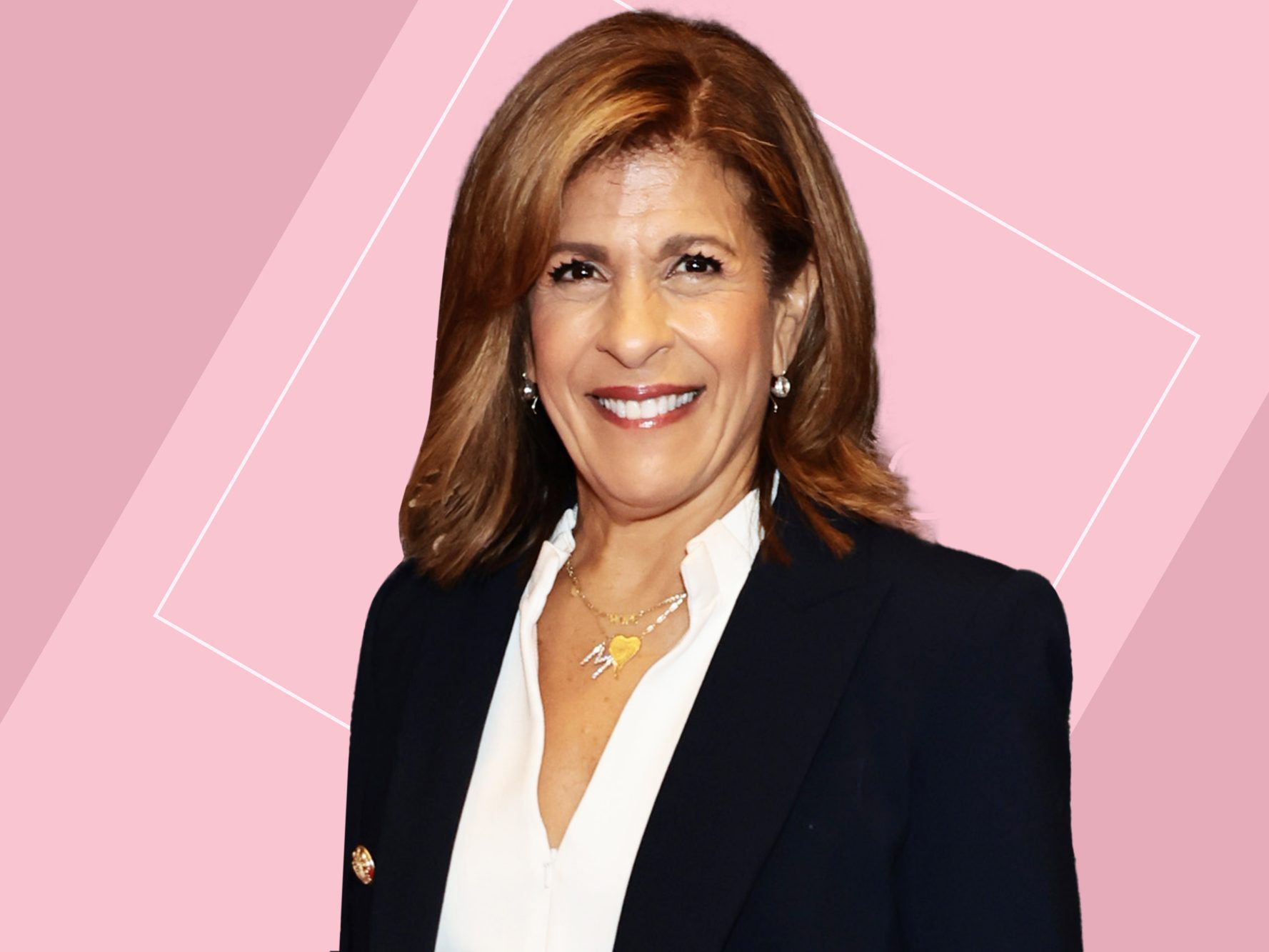 Hoda Kotb’s Net Worth and Salary

As per the website Celebrity Net Worth, Hoda Kotb has a net worth of $30 million. Most of these earnings have come from her television news career. Kotb, who replaced Matt Lauer as co-anchor for Today in 2018, is said to have negotiated her salary with NBC. The anchor is reportedly making between $8 million to $10 million per year as her salary from the show.

Kotb was born in Oklahoma in 1964 to Egyptian parents. Her mother worked at the Library of Congress, and her father was a fossil energy specialist. She graduated from Virginia Tech with a degree in broadcast journalism in 1986. 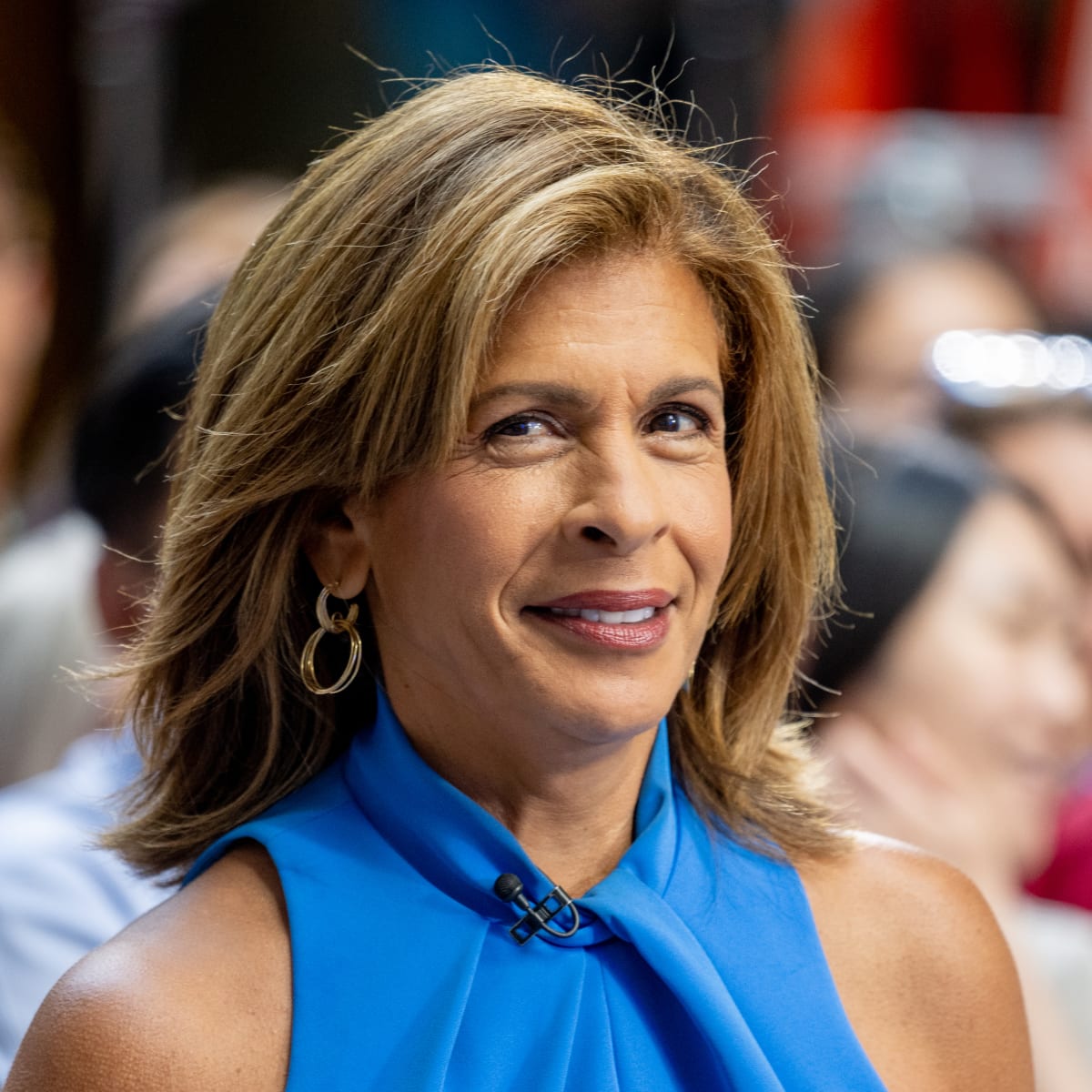 Kotb started her career at an affiliate station of CBS based in Greenville, Mississippi. She then moved to Illinois to work for ABC in 1988. From 1989 to 1991, she worked as a weekend anchor at CBS affiliate WINK in Fort Myers, Florida. The next year, she switched to another CBS affiliate, WWL, in New Orleans, Louisiana, and worked there till 1998.

After working for CBS, Hoda joined NBC in 1998 as a correspondent for Dateline NBC and a few other news shows. In 2017, she hosted Today’s first four-hour weekday morning broadcast at 10:00 am, along with Kathy Lee Gifford. She continued the job till 2018.

In 2018, Matt Lauer was dismissed from Today following sexual harassment allegations. Kotb stepped into the shoes of the co-anchor and hosted the program with Samantha Guthrie. The duo became the first female reporters’ pair to host Today since the show’s inception in 1952. 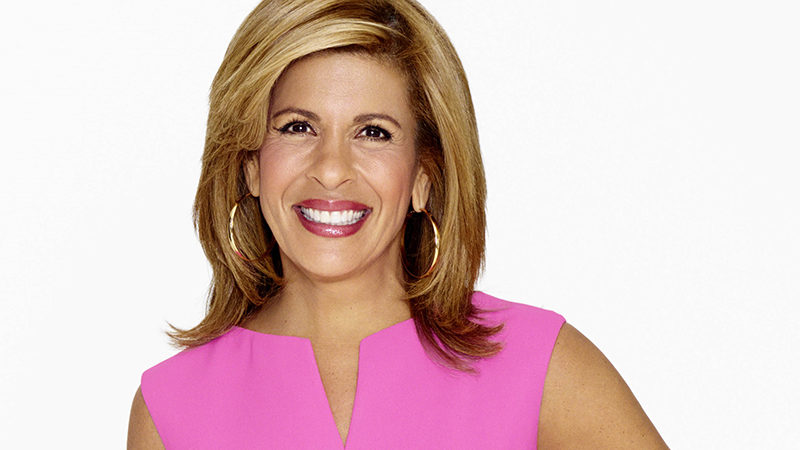 Over the years, the journalist has won several awards and accolades for her reporting work. In 2002, she won the Edward R. Murrow Award, followed by Gracie Award in 2003, Headliner Award in 2004, and Peabody Award in 2006.

In 2019, Hoda received the Daytime Emmy Award for Outstanding Informative Talk Show Host along with Gifford. Last year, she was presented with the Matrix Award.

Career as an Author

Kotb released her first book, an autobiography titled Hoda: How I Survived War Zones, Bad Hair, Cancer, and Kathie Lee, in 2010, which went on to become a bestseller. She then launched three more books based on life-changing events, inspiring journeys of people, personal experiences and relationships, and also released two children’s books. As for property, Kotb owns and lives in an apartment in Upper Manhattan, from where she commutes to NBC’s studio every day. The reporter bought another home featuring a private swimming dock in Point Lookout, New York, for $2 million in 2018.