Famous American singer and actor, Michael Lee Aday, known by his stage name Meat Loaf, died on 20th January. He was 74. It is estimated that his net worth is $40 million at the time of his death. 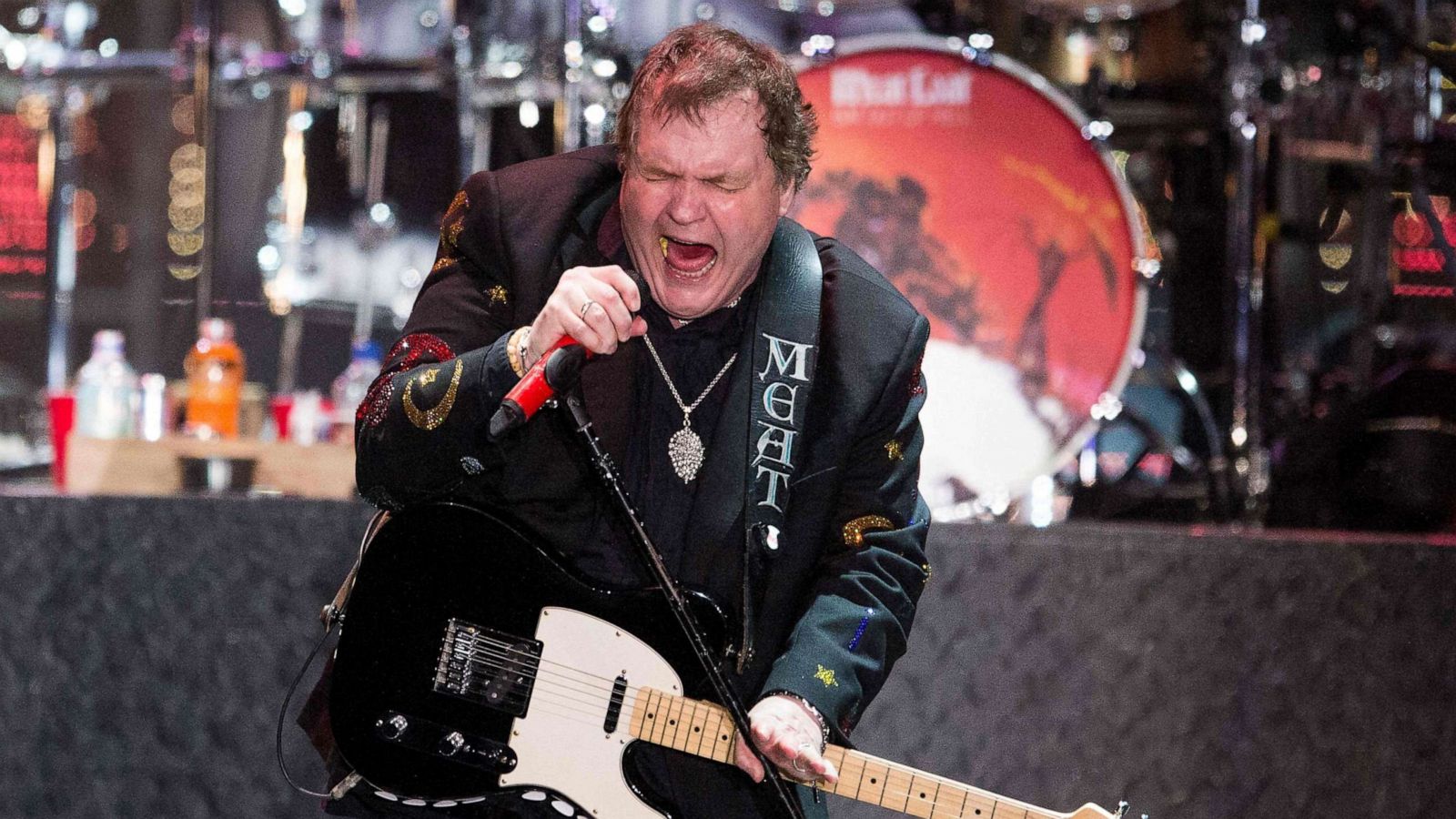 His family released a statement on social media platform Facebook stating, “Our hearts are broken to announce that the incomparable Meat Loaf passed away tonight with his wife Deborah by his side. Daughters Pearl and Amanda and close friends have been with him throughout the last 24 hours.”

Post the death of the singer, fans have been curious to know more details about the famous singer. Read on!

Exploring Meat Loaf net worth and other details 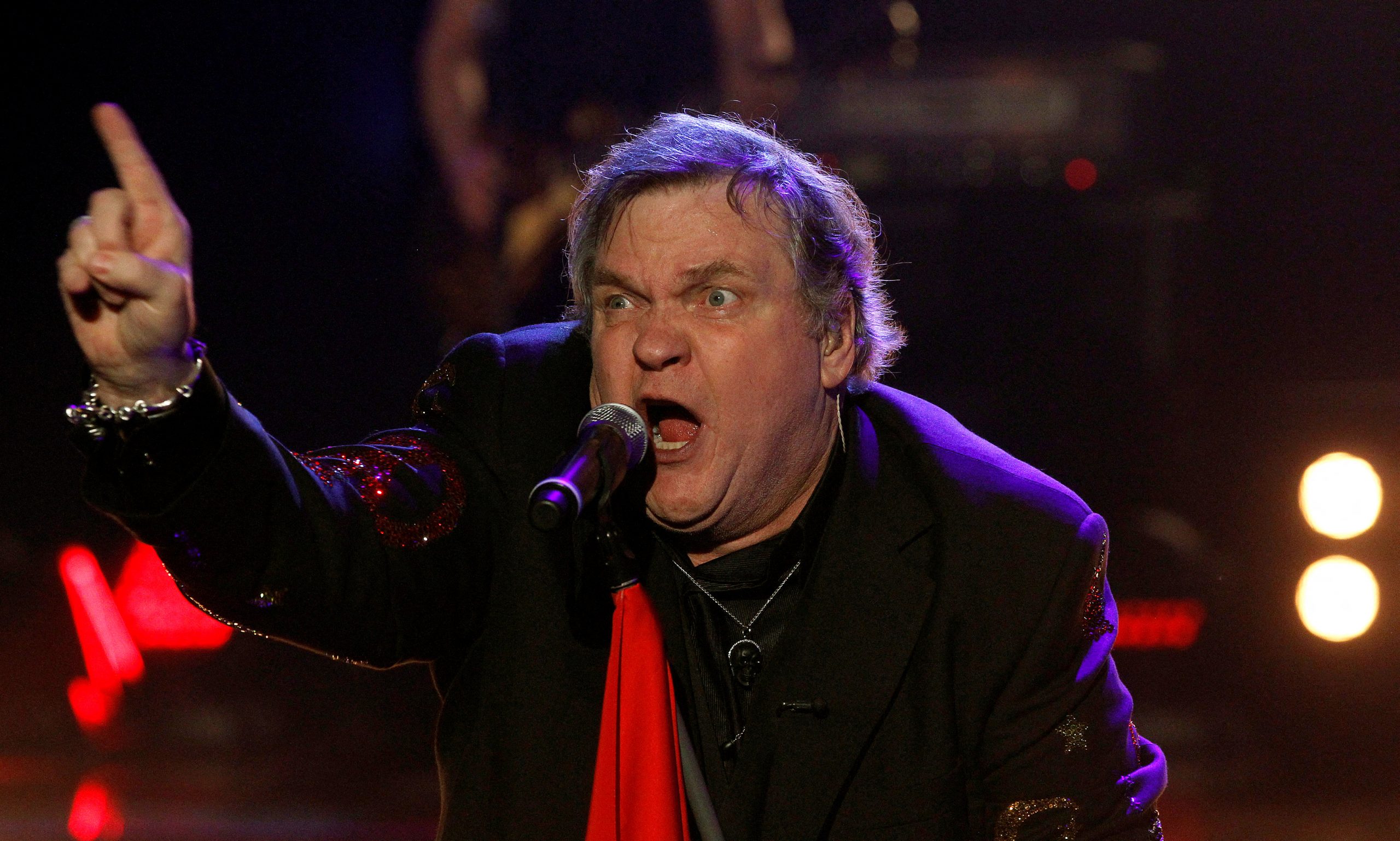 The Grammy Award-winning singer has appeared in more than 100 films and TV shows and sold approximately 80 million records in his professional career as a musician. He acted in blockbuster movies like “The Rocky Horror Picture Show” (1975) and “Fight Club” (1999).

Meat Loaf has transformed in the last many decades into a larger-than-life personality in the field of entertainment. Meat Loaf made his debut solo album “Bat Out of Hell” in 1977. It was a super hit album that sold 43 million copies and became one of the best-selling albums in history. He released 12 solo studio albums to date.

Meat Loaf was born in the year 1947 in Dallas, Texas. His father Orvis was a former police officer and his mother Wilma was a school teacher. He studied at Thomas Jefferson High School and completed his graduation in 1965. He joined North Texas State University but left midway when his mother passed away in 1967 and left him an inheritance. 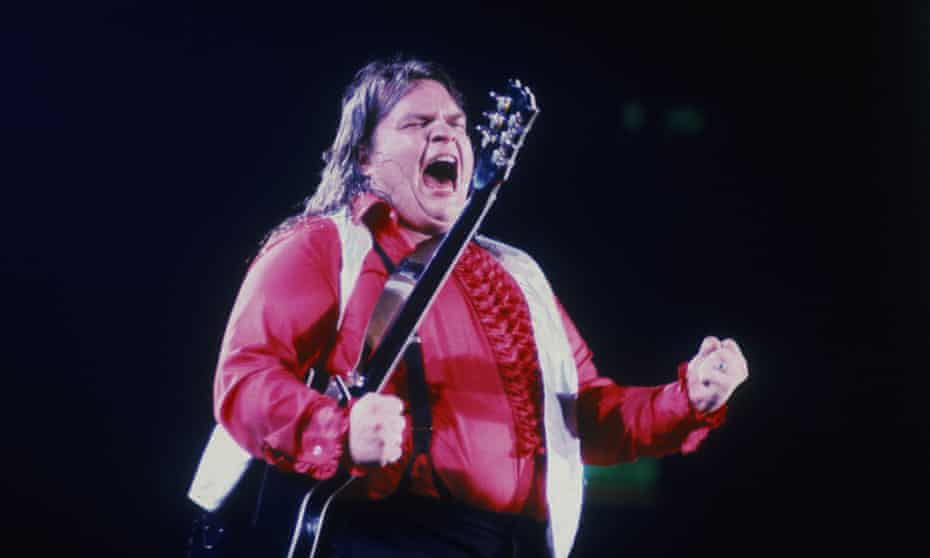 In 1968, Meat Loaf formed his first band, Meat Loaf Soul. His music career flourished and released 11 solo albums. His most successful albums were “Bat Out of Hell II: Back into Hell” in 1993, “Welcome to the Neighbourhood” in 1995, and “Bat Out of Hell III: The Monster Is Loose” in 2006.

Some of the popular hit singles were “I’d Do Anything for Love (But I Won’t Do That),” “Paradise by the Dashboard Light,” and “Two Out of Three Ain’t Bad.”

Meat Loaf portrayed the role of Eddie in the blockbuster hit film “The Rocky Horror Picture Show”, in 1975. He also appeared as a musical guest on the “Saturday Night Live” show.

Meat Loaf won a Grammy award in the year 1993 for “I’d Do Anything for Love (But I Won’t Do That)” under Best Rock Vocal Performance- Solo category.

He also got Echo Award for Best International Rock/Pop Male Artist and a Brit Award for “Best Selling Album & Single Act”. His hit album “Bat Out of Hell” won him the “Classic Rock” Roll Of Honour award in 2007 under the Classic Album award category.

Meat Loaf purchased a 7,142 square foot home in Calabasas, California for approximately $3 million in 2005. The house was featured in a 2008 issue of “Architectural Digest”.