American rapper, actor, entrepreneur, and record producer Master P is estimated to have a net worth of $200 million. However, the entire hip-hop industry is in a state of shock when Wack 100, Los Angeles-based music manager claimed that rapper Master P was “broke” in the latest appearance on Clubhouse. 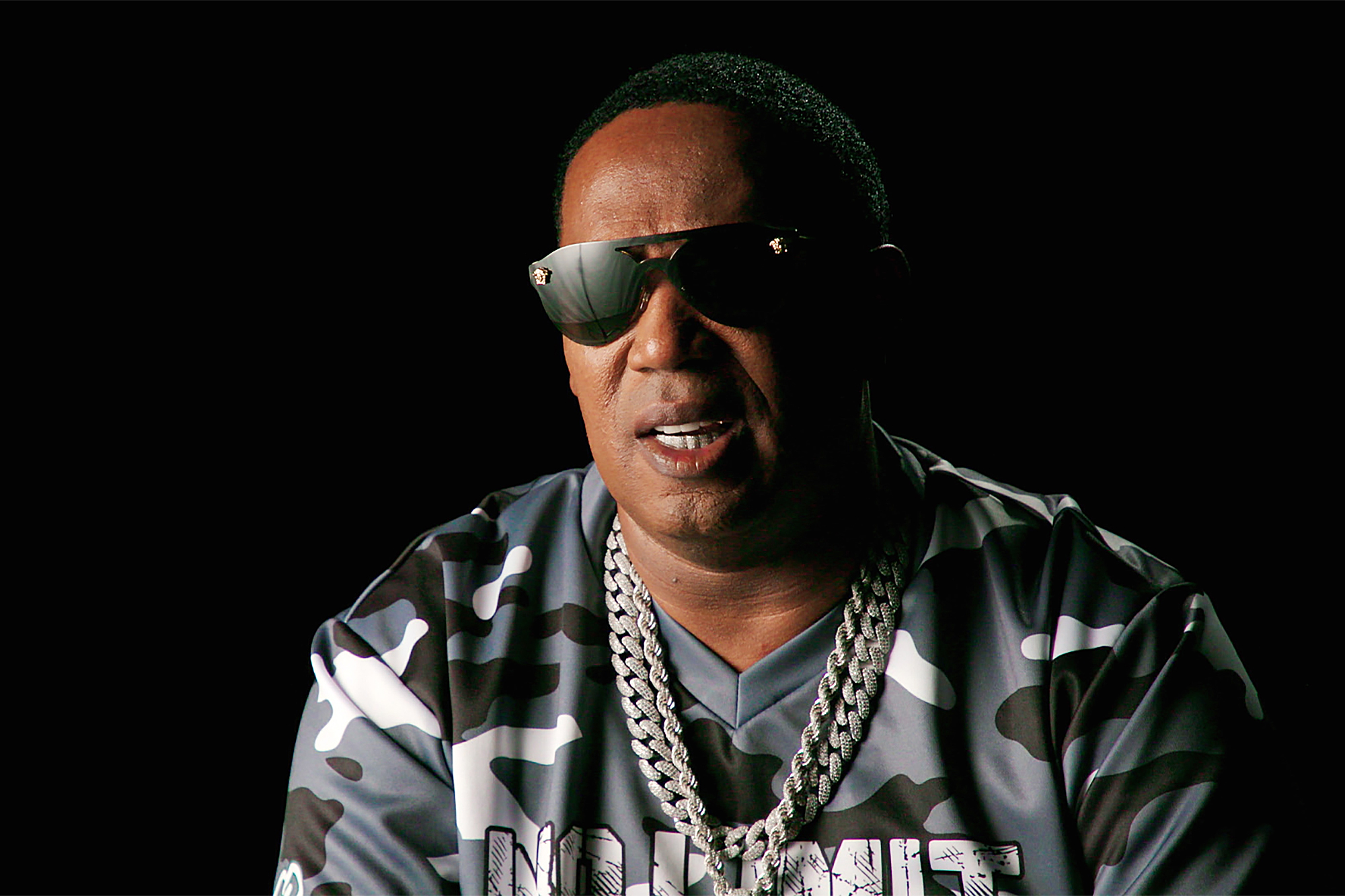 Wack did not provide any substantial proof to validate his allegations. In spite of his claims, there is a very minimal chance that Master P is broke.

He said, “First of all, he doesn’t own his masters, they were taken away eighteen years ago. You think this nigga is selling noodles? The feds took your catalog, brother. Nick Cannon got real money, real money. Real, real money.” The New Orleans-based rapper is the owner of many businesses. Master P just launched a new venture “The Ice-Cream shop”, which is related to the installation of self-service ice cream machines.

Master P, one of the Most Influential Rappers of All Time also sells sneakers through his company Moneyatti. He was one of the most successful people in the field of hip-hop in the late 1990s.

Master P was born in the year 1970 in New Orleans, Louisiana as Percy Miller. His family grew up in one of the most notoriously violent in the city, Calliope Projects.

When his parents got separated he used to spend time with both of his parents in New Orleans and Richmond, California. He studied at Booker T. Washington High School. He enrolled at the University of Houston on an athletic scholarship.

Career as a Rapper

Master P made his debut with “Get Away Clean” in 1991 and released 14 more albums in his career spanning more than three decades. Master P gained prominence in 1997 after delivering blockbuster platinum single “Make ‘Em Say Uhh!”.

Not only in the field of rap but Master P is also a very successful entrepreneur and investor.

Miller was ranked at 10th position in the list of America’s 40 highest paid entertainers released by Forbes with an estimated net worth of $56.5 million in 1998. He also published his first book, titled Guaranteed Success in 2007. 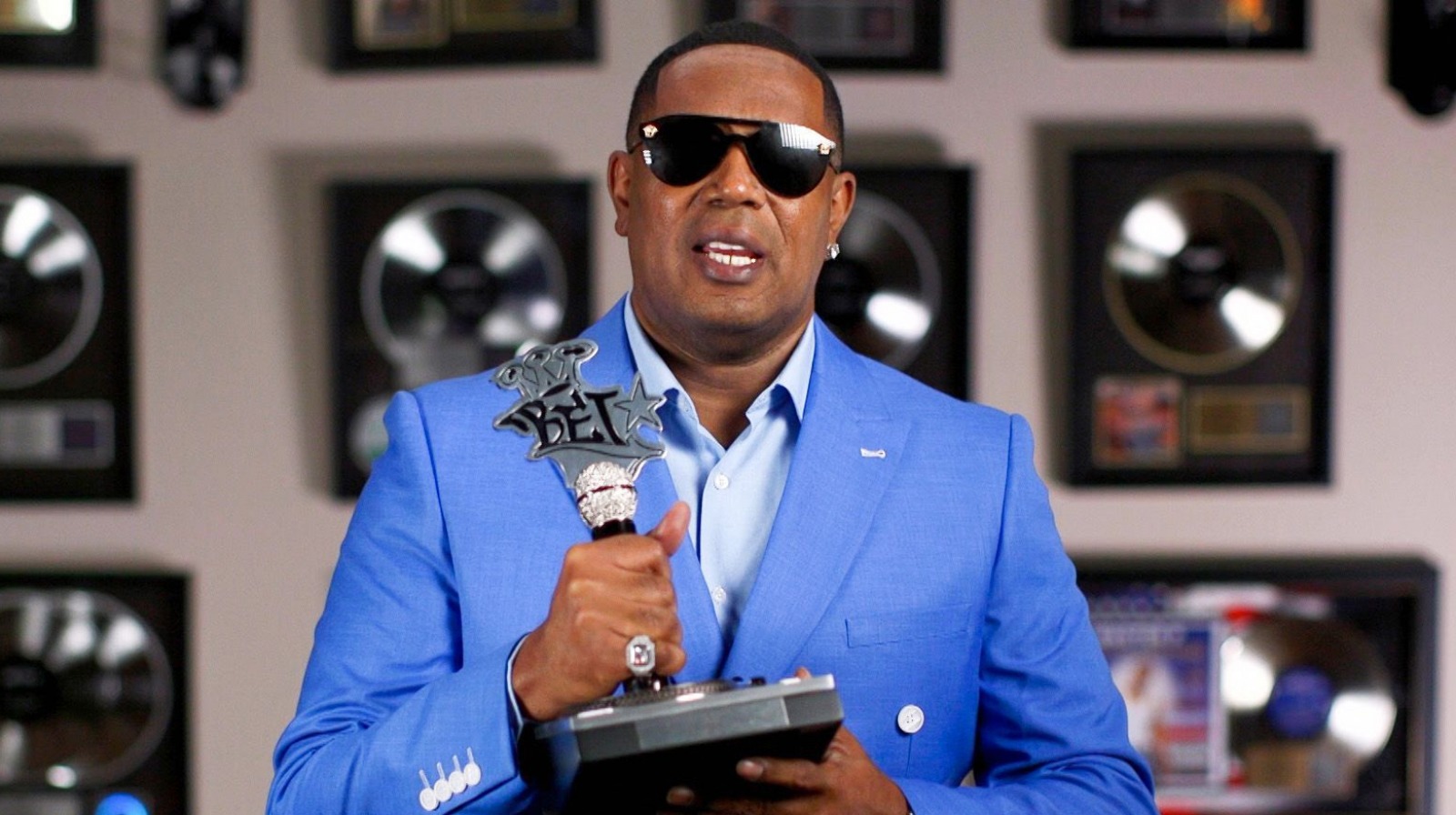 He has received numerous awards in his career like “Favorite Rap/Hip-Hop Artist” at the American Music Awards and many others.

He was ranked at 36th position by VH1 in the list of 50 Greatest Hip Hop Artists. He is the first hip-hop artist to be inducted into the Louisiana Music Hall of Fame in the year 2013.

Master P is active on the social media platform Instagram where he is followed by 3.2 million fans.

Stay connected to TheTealMango for the latest updates on your favorite celebrities!