Everything About YNW Melly: Where is He Now?

Jamell Maurice Demons, professionally known as YNW Melly, is a famous American rapper and singer. He is best known for his raps like “Mixed Personalities”, “Murder on My Mind”, and “Suicidal” The young rapper is also a part of controversy involving the first-degree murder of his two crew members. 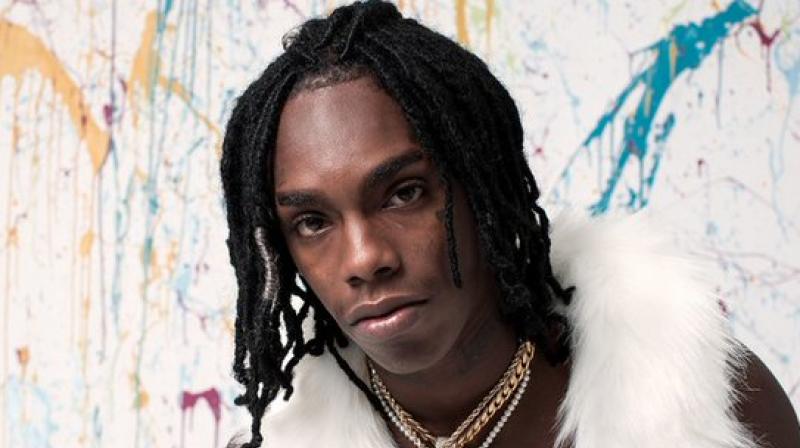 Here is everything to know about YNW Melly.

Who is YNW Melly?

Born on the 1st May 1999, in Florida, Jamell Demons was raised by his single doting mother Jamie Demons-King. The rapper is known to be having a very disturbing childhood where his mother ran from pillar to post to provide bare necessities for the both of them. Melly started writing about his childhood at a very young age and joined the Bloods Gang.

In late 2015, the rapper was arrested for shooting at a group of students and was further convicted of aggravated assault, discharging a firearm in public, and aggravated battery, for which he had to serve several months in the prison. 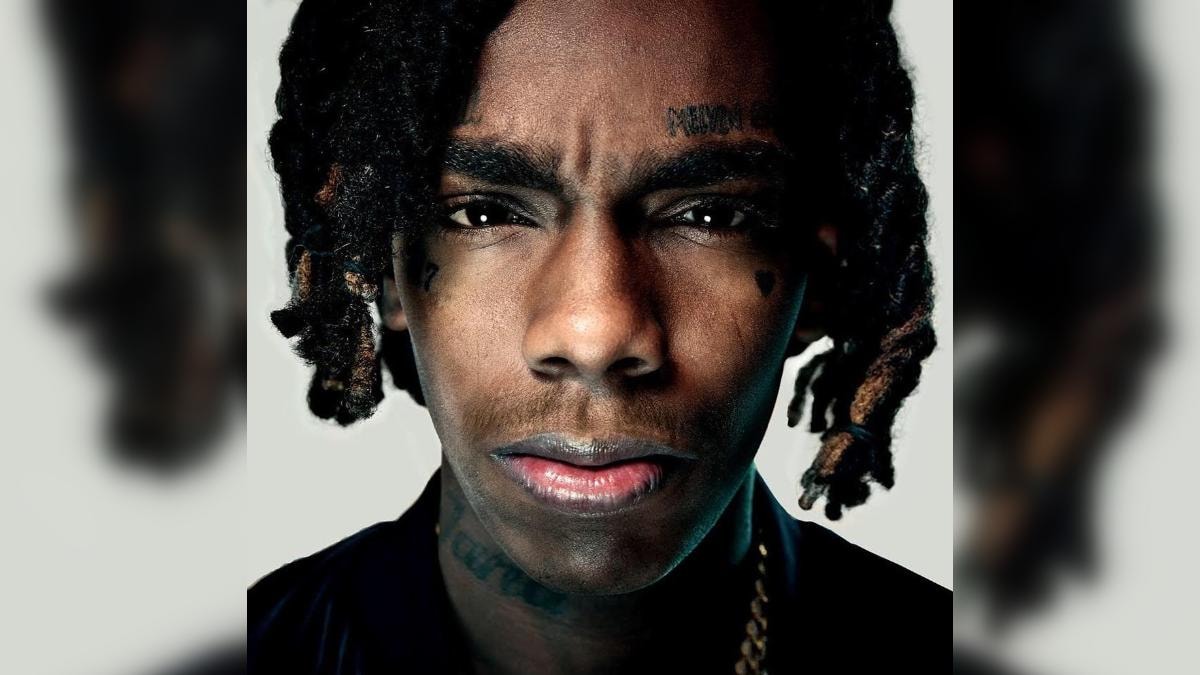 The Rapper Who Penned Down His Troubled Childhood

Melly wrote different songs in his entire career, some of which ended up becoming a huge hit. His rapping style with complementing art of songwriting made him a popular name, especially in the local circle. 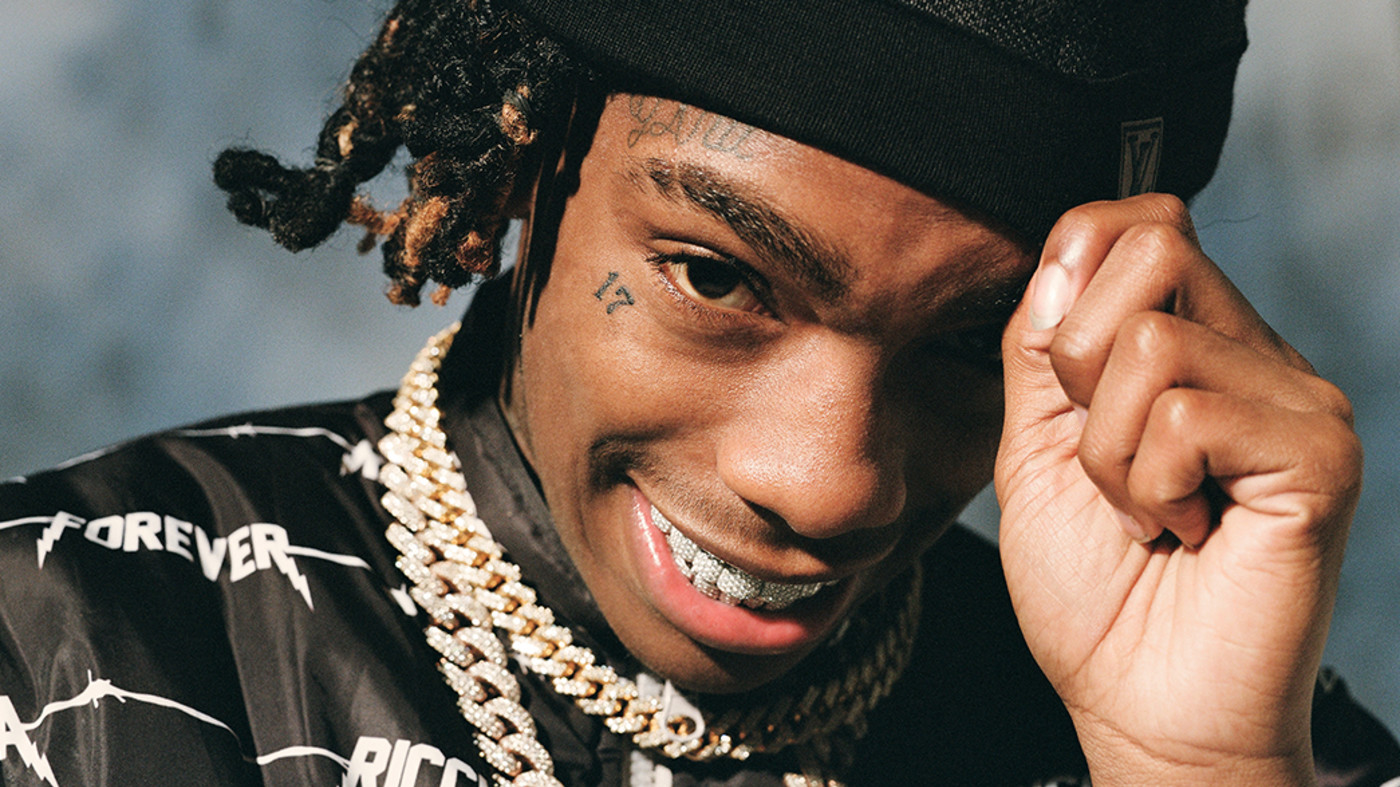 According to the news, it was his time in prison where he became more serious and focused on his career as a rapper. He has written several songs behind the bars, many of which are inspired from his childhood miseries. In terms of his writing, he was quoted down saying. “I mostly don’t write anywhere; it’s always in my mind”.

All About the Murder Charges

YNW Melly was at the peak of his career when he was arrested in February 2019 and charged with two counts of first-degree murder of his fellow crew members, Christopher Thomas Jr. and Anthony Williams in a random drive-by shooting. He was arrested with YNW Bortlen. The Police stated that Melly pulled the trigger on his friends. However, the Florida rapper denied all the charges.

A post shared by Just A Matter Of Slime 💚 (@ynwmelly)

He clarified why he was arrested and also posted a photo of him with his crew on Instagram and stated how many rumors and lies are being spread around. He has been quoted saying the following:

“To all my fans and supporters no I did not get locked up in Washington, but I am turning myself in today,” wrote the young musician. “I want you guys to know I love you and appreciate every single one of y’all, a couple months ago I lost my two brothers by violence and now the system want to find justice.. unfortunately a lot of rumors and lies are being said but no worries god is with me and my brother @ynw.bortlen and we want y’all to remember it’s a ynw Family I love you @ynwsakchaser1 and @ynwjuvy #freeus.”

Where is Melly now?

In 2020, Melly announced via Twitter that he had tested positive for the Corona Virus. He was in the process of getting an early release from prison because of his health concerns – asthma and bronchitis, but in vain.

In April 2021, the State of Florida announced that if Melly was found guilty, they would seek the death penalty.

Connect with us for more updates, news, and information.