Ever Wondered Why There is No Windows 9? We Have Answers

With a similar question in mind, I think we have our thoughts aligned. Let’s hit the road to the answers.

With the arrival of Windows 7, the first question that hit our brains to be brutally honest is, what the hell could go wrong with Windows 9?

As curious as you are for an answer, we are hoping if we could ring the front doorbell of Microsoft and specifically interview them to find out the ”exact” answer. However, we think we have got what we want. 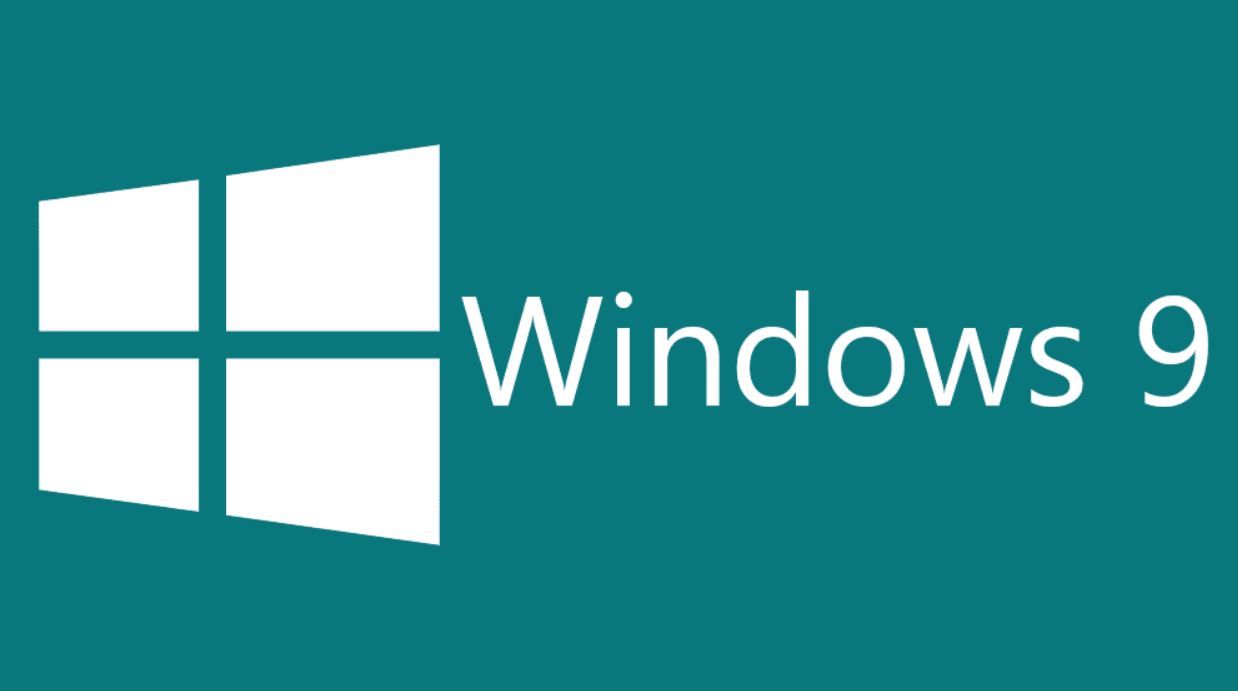 Let’s take you to the answer to the question and everything we know!

Reason Behind Windows Jumped from v8.1 to v10!

But it brewed so much confusion for the users and it became extremely annoying to look for a “perfect” answer that would tell you why there isn’t a Windows 9 today.

However, there are reasons. 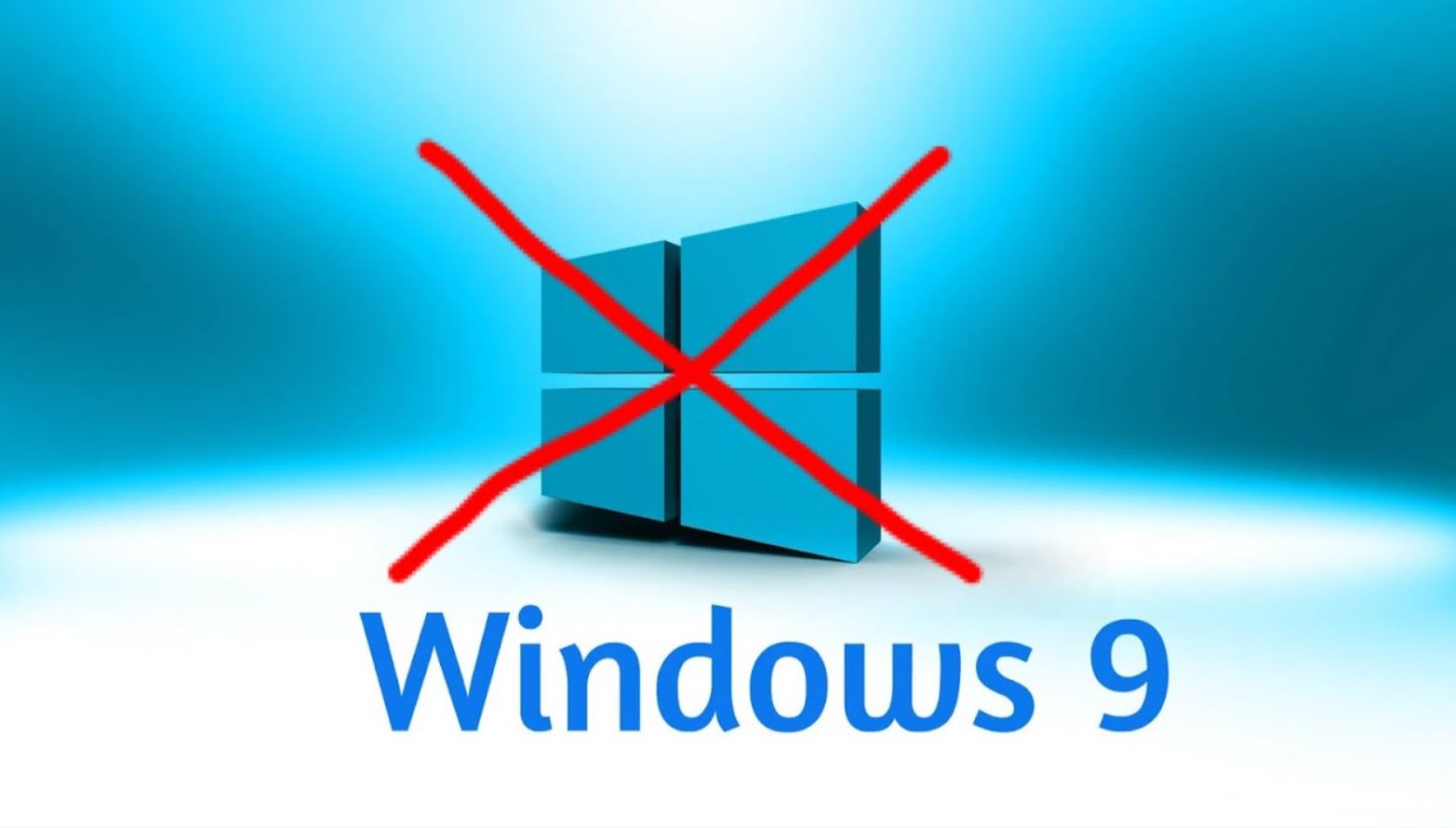 Number ‘9’ is referred to as an ”unlucky number”. The same is with Number 13′ which is also an unlucky number for many cultures.

Moreover, it also symbolizes ”negative” meanings in Asian languages. In Chinese, it means a literal curse and is also referred to as ”torture” in Japanese.

Number ‘9’ Could Cause Confusion

If you turn your neck to look back at the history of Microsoft, it took a toll from version 8.1 to 10.

No wonder, to date, Windows Version 8 is still going through some serious criticism. Well, we honestly don’t need a Windows version as troublesome as version 8.

Microsoft wanted the world to be aware that the upcoming release would be one of the biggest ”major” windows update that Windows user will witness. Moreover, there are other concerns.

Windows 95 and Windows 98, the past versions were already out and a possible Windows 9 could add confusion.

Well, read that closely. If you get to the depth of it. you will understand what it says. The conclusion is if you still don’t get it, “Windows 7 technically ate Windows 9″

Ha-ha, indeed. If you don’t get it, read the sentence out loud – because apparently, Windows 7 ate Windows 9.

Now we understand what Microsoft exactly wanted. They just want to keep a distance between the flop version, Windows 8, and the successor. Windows 10 is the next in the league. 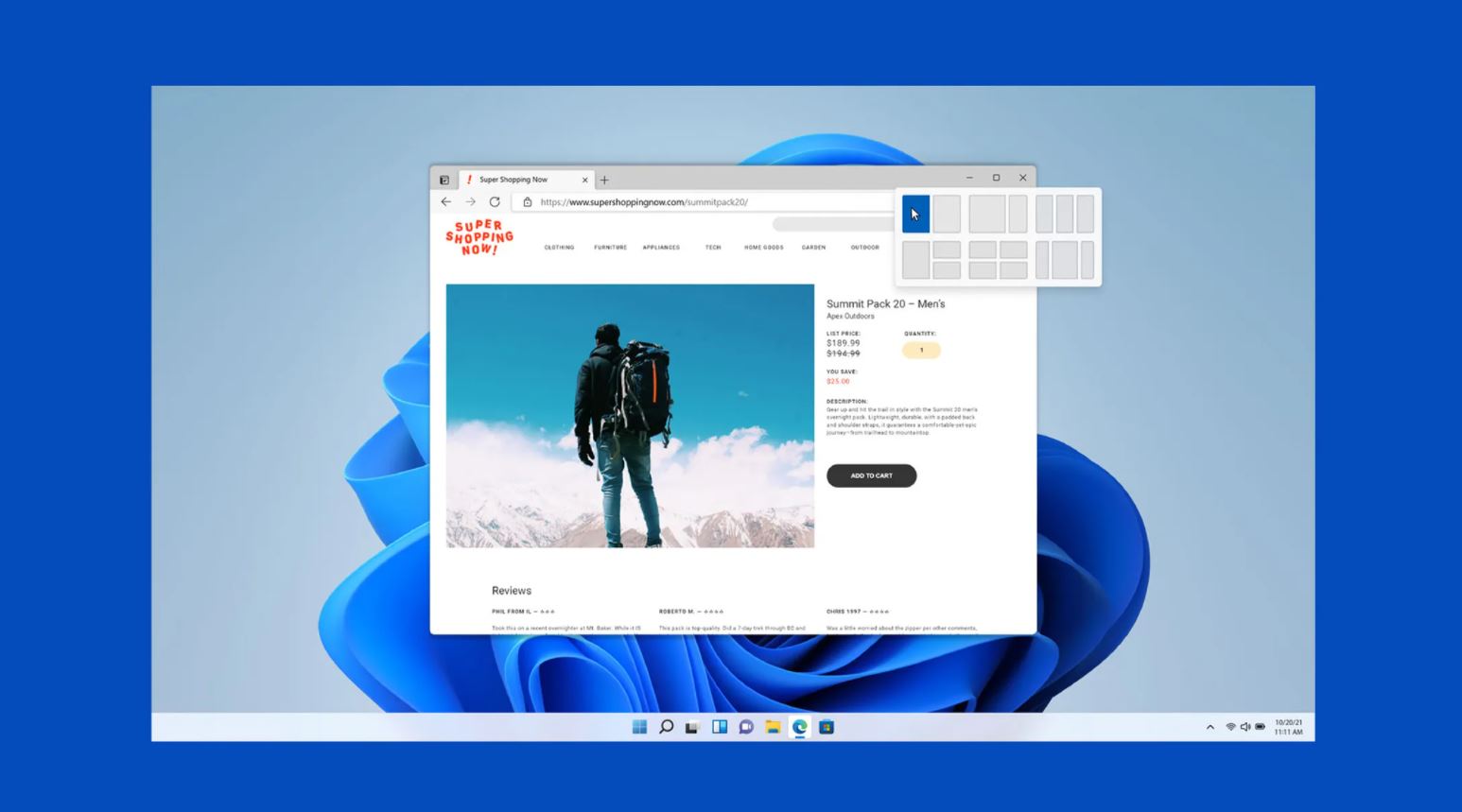 There are also burning rumors that say Windows will no longer have Windows 11 and Windows 12. Whether you like it or not, Windows 10 is all you are gonna have.

Hope you now have the answer to why Windows skipped Windows 9.