Kanye West, who is facing cancellations left, right, and center following his continued antisemitic and racist statements, is now getting even more backlash after openly praising Adolf Hitler. The rapper recently appeared in an interview and stated that the fascist dictator had some redeeming qualities.

Ye even claimed that Hitler was the one who invented the microphone, leaving people surprised. Many are now wondering if the Nazi leader did actually invent the microphone. Continue reading to find out. 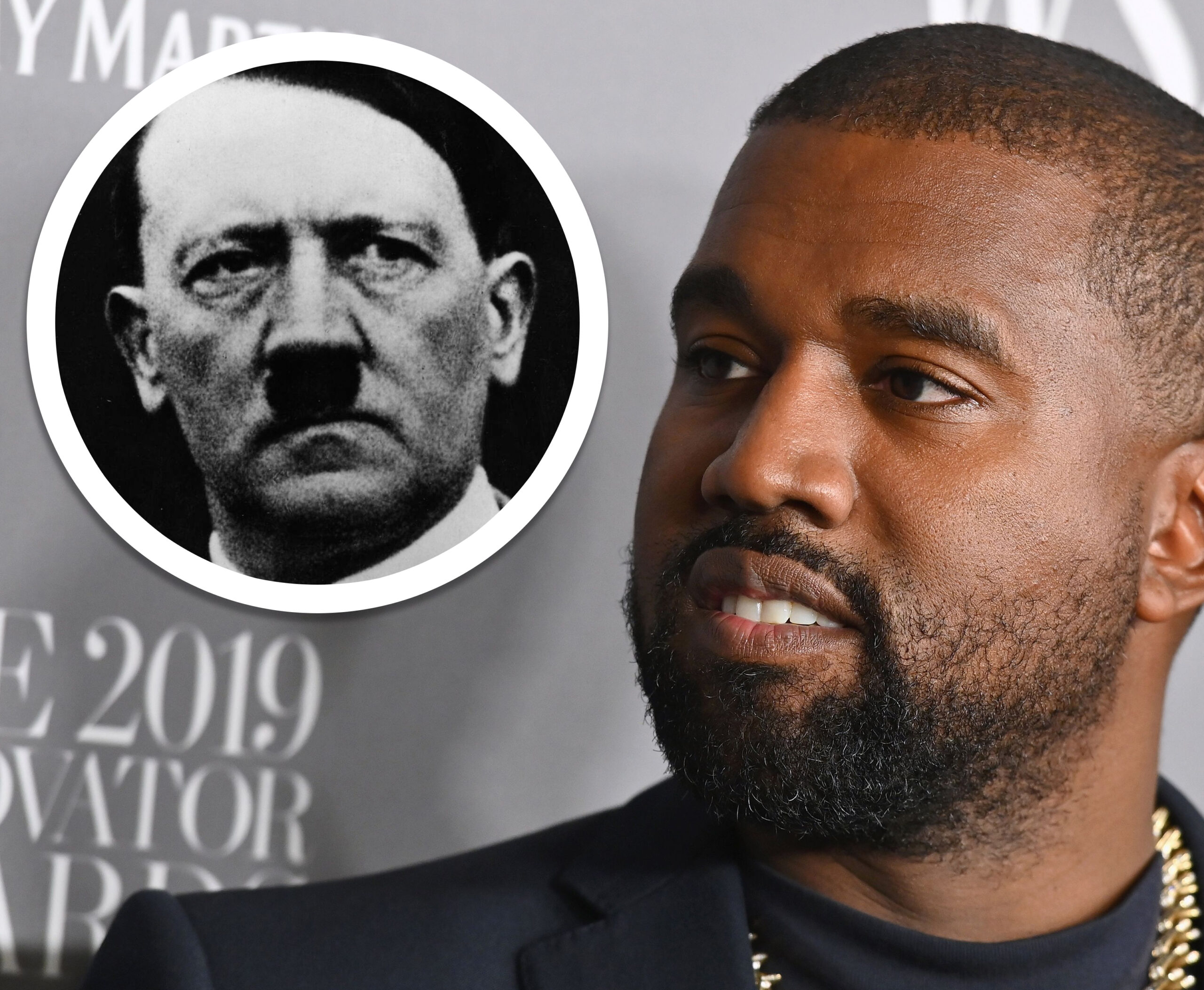 Did Adolf Hitler Invent the Microphone?

David Edward Hughes, an English inventor and practical experimenter, is widely credited for designing the microphone. Emilie Berliner and Thomas Edison are also said to have contributed to the invention in the mid-1870s in the US.

The patent rights for the development of the carbon microphone were eventually granted to Edison in 1892. Though, Berliner, too, was trying to get the patent granted in his name. Acoustician James Edward Maceo West is also known for the invention of the foil electret microphone. 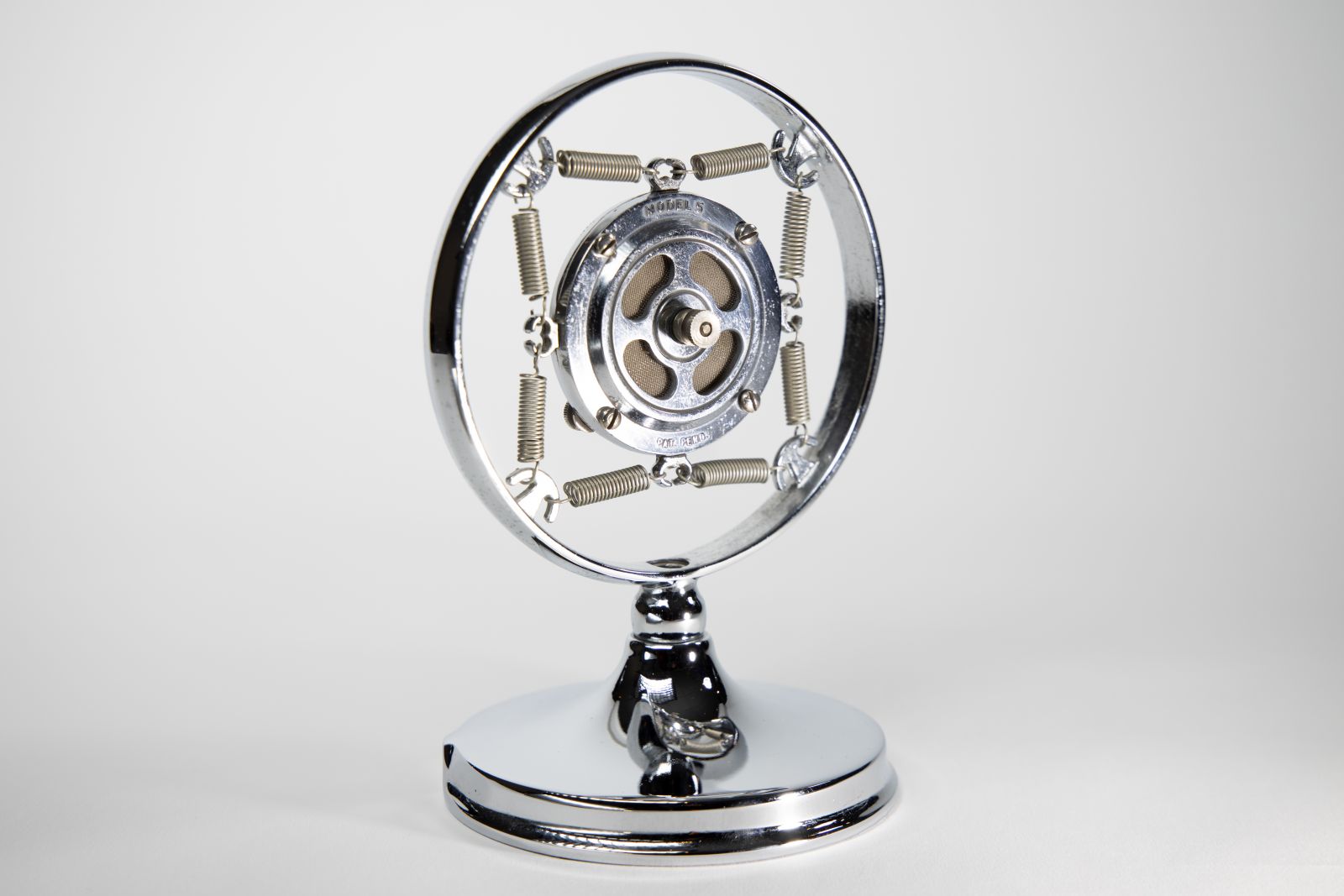 He was granted more than 250 patents for the development, production, and design of the transducer. So while a number of inventors can be credited for the invention of the microphone, Adolf Hitler was certainly not one of them.

What did Kanye Say about Hitler Inventing Microphone?

Ye appeared for an interview on the Alex Jones show recently and stated that he liked Hitler as he did have some redeeming qualities. He added that he did not want to associate the word ‘evil’ with Nazis.

“Well, I see good things about him. I love everyone. The Jewish people are not going to tell me you can love us and or you can love what we’re doing to your contracts, but this guy that invented highways and invented the very microphone that I use as a musician- you cannot say out loud that he ever did anything goof,” West said.

He continued, “I’m done with that. I’m done with the classifications. Every human being has something of value that they bring to the table, especially Hitler.” Ye even compared his cancellation to the Holocaust and said, “There are Jewish people basically hiding me under their floorboards right now. It’s like a reverse version of the Holocaust.” 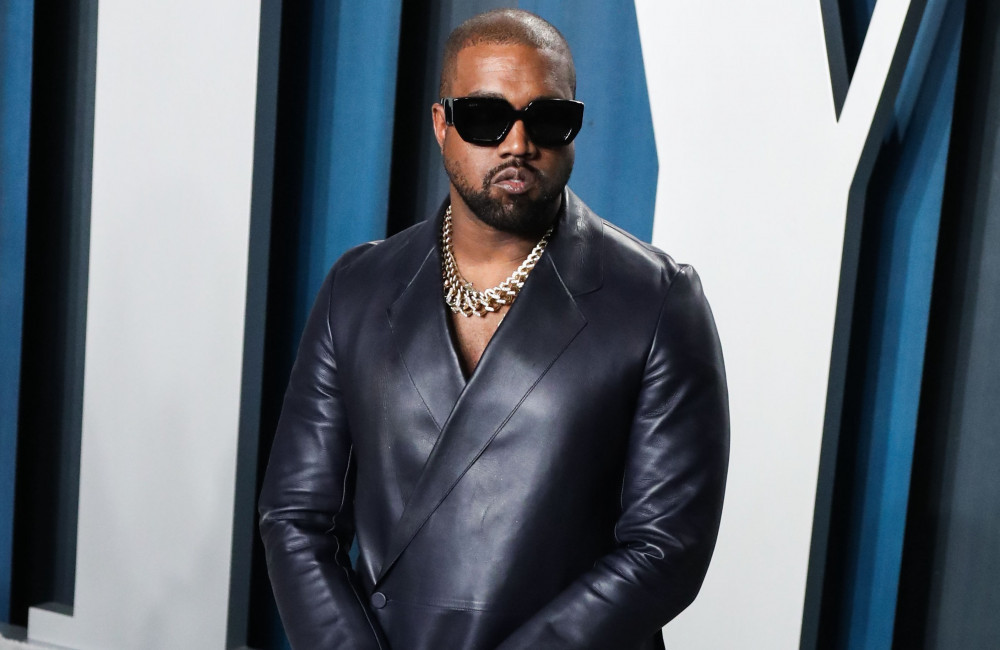 Fans, who were shocked by the statements, dismissed Ye’s claims on social media. “Not only is Kanye a raging antisemite, he is an absolute idiot. Hitler did not invent highways or the microphone. The delusional reality Kanye lives in is not funny. It never has been. It has always been dangerous. Stop giving a Neo Nazi a platform to spread hate,” tweeted a user.

“And for the record, contrary to what @kanyewest says, Hitler did not invent the highway or the microphone. That’s actually ridiculous. Even if it were true, it wouldn’t make Ye’s Nazi-sympathizing any less disgusting. But it’s worth noting that it’s absolutely not true,” added another.