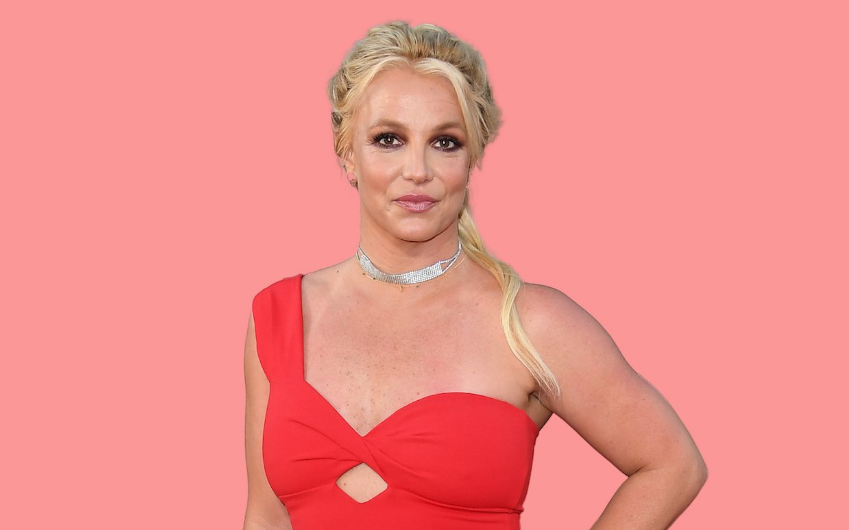 You may be wondering what happen to her after the judge gave a sentence of conservatorship in 2018.

Britney Spears received her formal education in a New York City performing arts high school. In 1994, she was a student at Parklane Academy in McCombie, Miss. Britney Spears did not go to college.

It’s no secret that Britney Spears has a long history of relationships and scandals to her name. Britney Spears had an affair with reg Jones, back in the day. In 1998, owing to divergent interests, the couple decided to call it quits. She dated Robbie Carrico for a short time in 1998 before calling it quits in early 1999. In the same year, Britney Spears and Justin Timberlake were photographed holding hands in public.

Britney Spears was 16 when she was at the height of her fame. Throughout her career, she has had to deal with a slew of highs and lows, public and private. The All-New Mickey Mouse Club, a US variety program, featured Britney Spears as an 11-year-old in Season 6. When she was six, she won her first talent competition on television. Jive Records signed her in 1997. 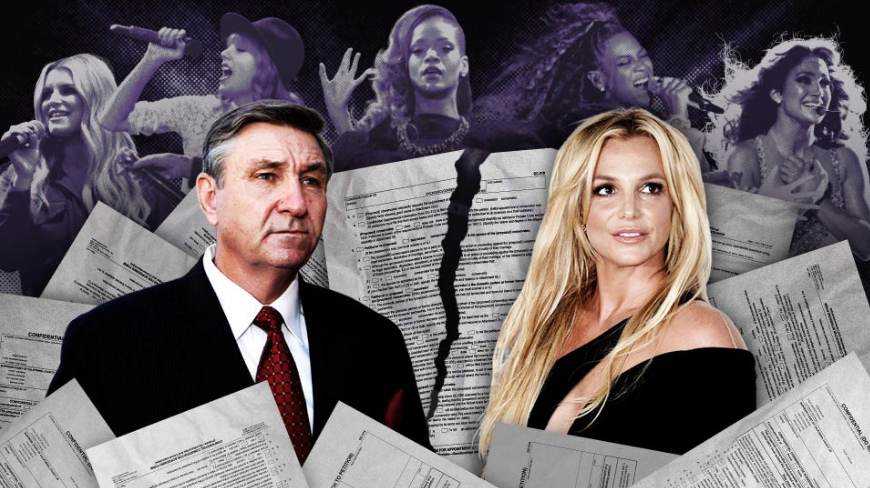 Britney Spears’ wealth has grown and fallen over the years. She has seen her best days in the 2000s when she was the star of the eyes of her fans. She earned the title of Princess of Pop in the 2000s, and now is the subject of the #FreeBritney campaign.

According to Forbes, Britney Spears has a net worth of $60 million by 2021. While that’s a lot of money, the magazine points out that when it comes to musicians of her caliber, the figure doesn’t rank her among the highest-paid celebs in the industry.

If you recall, Britney was going through a rough patch towards the end of 2007. The paparazzi followed her everywhere she went. For more than a decade, she had been well-known. She had just become a mother. She was just 26 years old at the time. After her divorce from Kevin Federline, she was involved in a bitter child custody fight.

After a court concluded she was a “habitual, frequent, and persistent use of controlled drugs and alcohol,” she lost custody of her boys. For a time, she appeared to be completely out of her mind. Her father was appointed as conservator for her and placed her in his care. As a result, James gained control of Britney’s finances. James is in charge of Britney’s whole business, from legal expenses to Kevin Federline’s child payments, thanks to the conservatorship.

Back then, most people believed that was the end of the world for her. When the Pop Princess had tripped and fallen, there was no way she could get back up. In the wake of her stunning comeback, Britney Spears is better than ever.

The singer Britney Spears has owned a variety of residences around the country over the years, with most of them being in or near Los Angeles. The following is a list of her most significant real estate holdings:

Britney Spears Net Worth as of 2021

Britney Spears’s projected net worth in 2021 is $60 million, according to Forbes. Although Britney Spears’ net worth has increased slightly in the last three years. Papers acquired by Entertainment Tonight show that her net worth was  $59,079,755.76 at the end of 2018.

According to Forbes, Britney made $30 million in 2018. Britney’s 2018 revenue was largely derived from the selling of songs, her “Britney: Piece of Me”, Las Vegas residency (which ran from December 2013 to 2017), and her popular fragrances, such as Fantasy and Curious.

These are some of the sources by which Britney Spears makes most of her money.

It's officially #VMA season, which means we get to relive @britneyspears' ICONIC #ImASlave4U performance at the 2001 @vmas!! 🐍💫 pic.twitter.com/GxNIppmE7o

Britney Spears may not be the richest singer out there but she most certainly has won our hearts in the early 2000s. Her songs were sung by everyone out there. What do you think about the Net Worth of Britney Spears in 2021? Do let us know in the comment section.