Ariana Grande Net Worth and Sources of Income

Ariana Grande is an American singer and actress who is one the most loved celebrities in America. Her projected net worth is 200 million dollars as of 2022.

Her net worth estimate includes earnings from her music career, musical tours, endorsements, real estate, and her role on The Voice. The popular singing star is reportedly being paid a whopping $20-$25 million for being one of the judges on the American reality television series The Voice 2021. 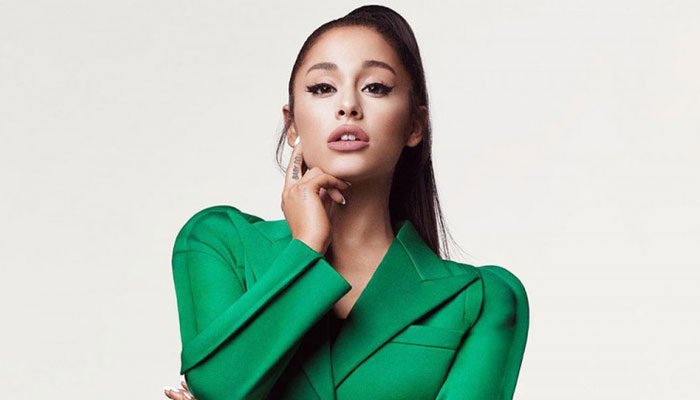 We have shared more details about her net worth and her various sources of income. Read on!

Ariana Grande Net Worth: Check out her Yearly Income and Sources of Income

She is one of the highest-paid actresses in the industry. Ariana makes approximately $20-30 million every year. She made a record 70 million dollars during the period June-2019 to June-2020 from her multiple endeavors. 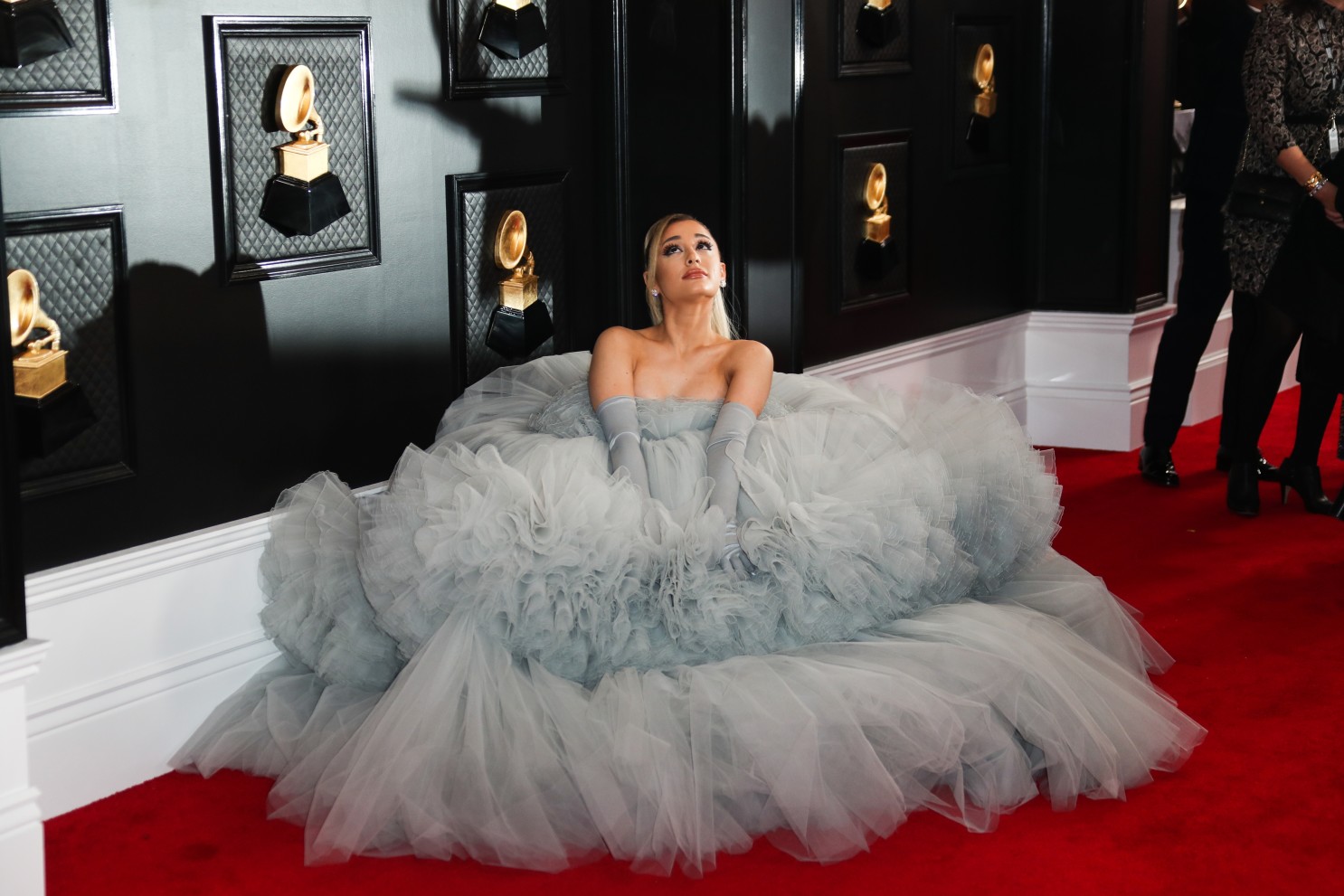 Grande became popular in the early stages of her career for her role in the Nickelodeon television series ‘Victorious’ and American teen sitcom series ‘Sam & Cat’ as ‘Cat Valentine’.

She has appeared in many theatre and television roles and also used to record her voice for animated films and television. Grande began started her career in the year 2011 when she was just 18 years old as a singer with the soundtrack movies from ‘Victorious’. She was featured twice (2016 & 2019) in Time Magazines’ list of 100 most influential people in the world.

Ariana Grande Net Worth: Income from Endorsements and Her Beauty Lines

Grande has also made a good amount of money through product endorsements and commercials. She released a limited edition ladies handbag with Coach in 2016.

Just like other pop stars, Rihanna, Lady Gaga, and others, Ariana Grande has also launched her own beauty line – r.e.m. beauty on November 12, 2021.

.@rembeauty chapter 1 〰️ ultraviolet
finally available now ::) https://t.co/0yPPFADzzL
⚪️
i cannot wait to see what you beautiful humans create with these products and how they inspire you to express yourselves.
love you so & welcome, finally, to the world of @rembeauty. pic.twitter.com/UOMclYMIfz

She has earlier launched a fashion line with Lipsy London. She signed a deal with Reebok in 2017 as a brand ambassador for its products.

Grande did commercials advertisements for global companies like Macy’s, T-Mobile, and Apple. She launched her own line of fragrances in 2015 that generated revenue of more than $150 million in 5 years. 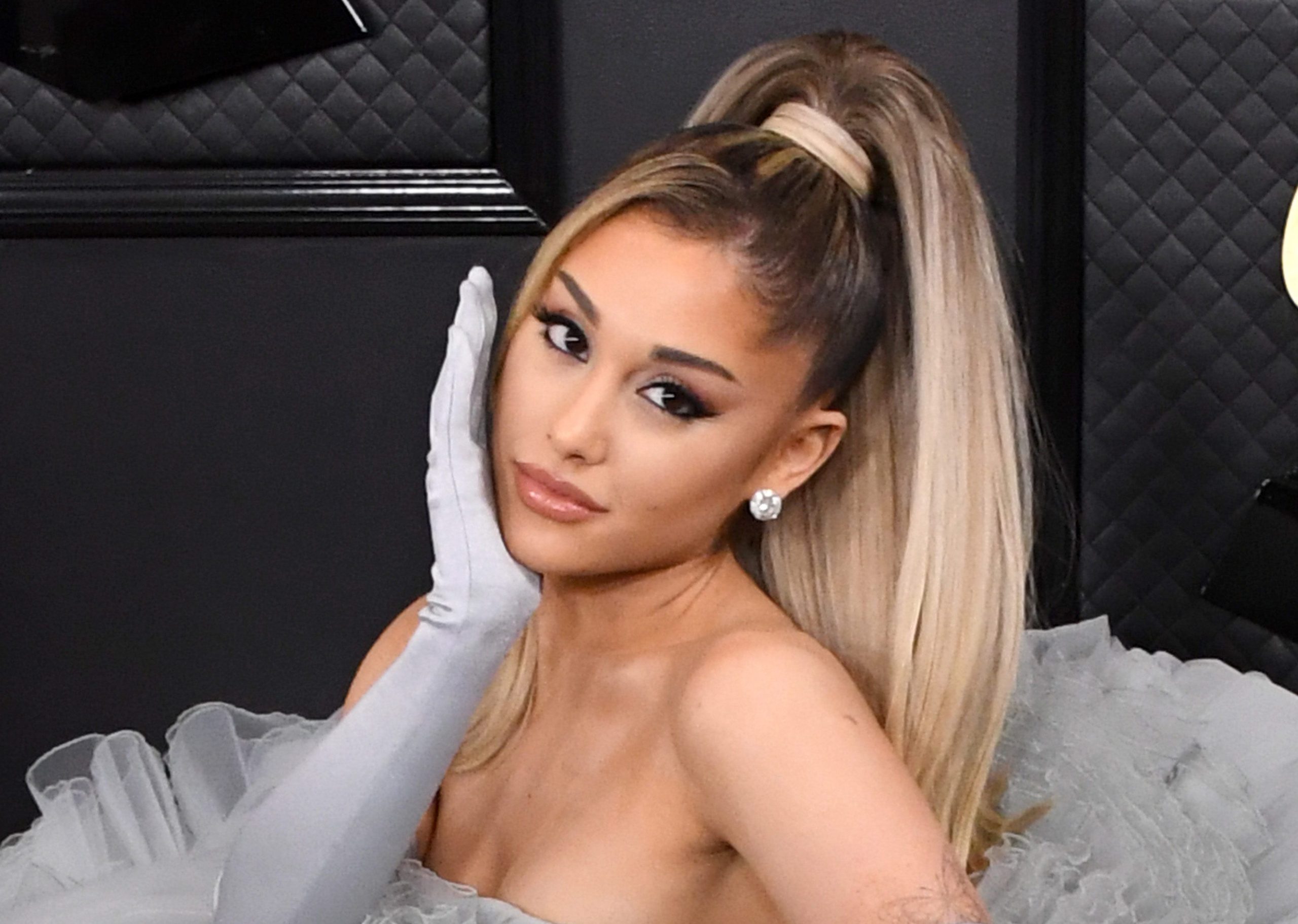 Ariana Grande-Butera was born in the year 1993 in the city of Boca Raton in Florida, USA. Grande is the daughter of Joan Grande & Edward Butera. She describes herself as an Italian American with Sicilian and Abruzzese roots. When Grande was 8 years old her parents filed for divorce.

Ariana Grande and Her Professional Life 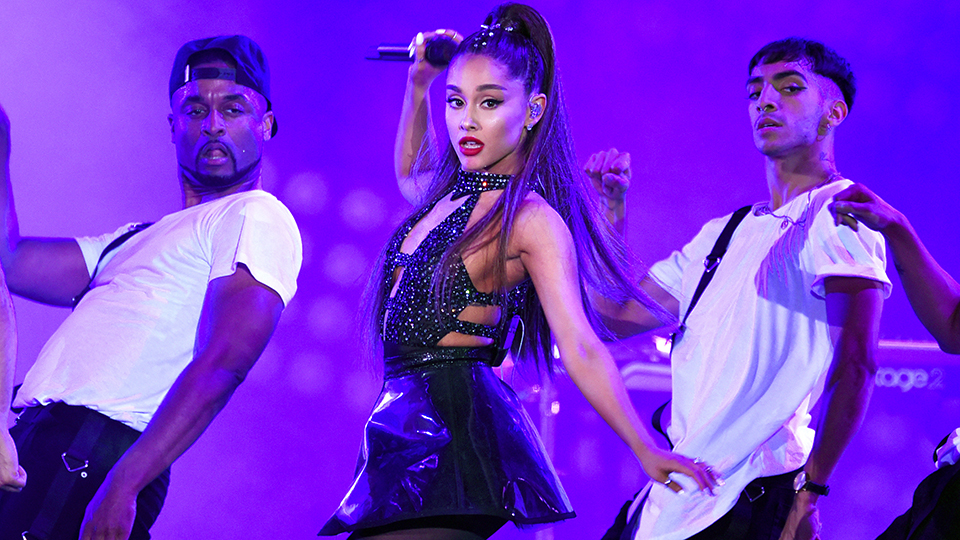 During her maiden acting in ‘Victorious’, the top executive of Universal Republic Records, Monte Lipman paid attention to her voice and signed her in 2011. She made her entry into the music industry with her debut single ‘Put Your Hearts Up’ in December 2011.

A couple of years later in 2013, Grande released her debut album ‘Yours Truly’ that was in the top spot in the US Billboard 200 in less than 30 days. She released her first EP ‘Christmas Kisses’ in 2013 when she was simultaneously working on her television film ‘Swindle’. In 2014, Grande’s second album ‘My Everything’ sold more than 169,000 copies in just one week.

A couple of her tracks from ‘Break Free’ and ‘Problem’ albums were a huge hit and bagged the 3rd and 4th slot on the Billboard Hot 100. Grande is now the queen of pop and collaborated with many producers.

Ariana Grande, popular for the song Thank You Next, has had multiple romances in the past. But recently she is happily married to Dalton Gomez.

Ariana’s love life has always been interesting. She has dated a number of celebrities, but those relationships were only temporary. However, she has a serious relationship with the celebrity known as ‘Pete Davidson.’

Stay in touch to know more about your favorite celebrities!