Anupam Tripathi: Everything About ‘Ali’ of Squid Game

Well, we all are aware of the popularity that the South Korean survival drama series ‘Squid Game’ has been gaining since its launch in September this year. And those who are enjoying the popular Netlfix show must be knowing about its characters too. 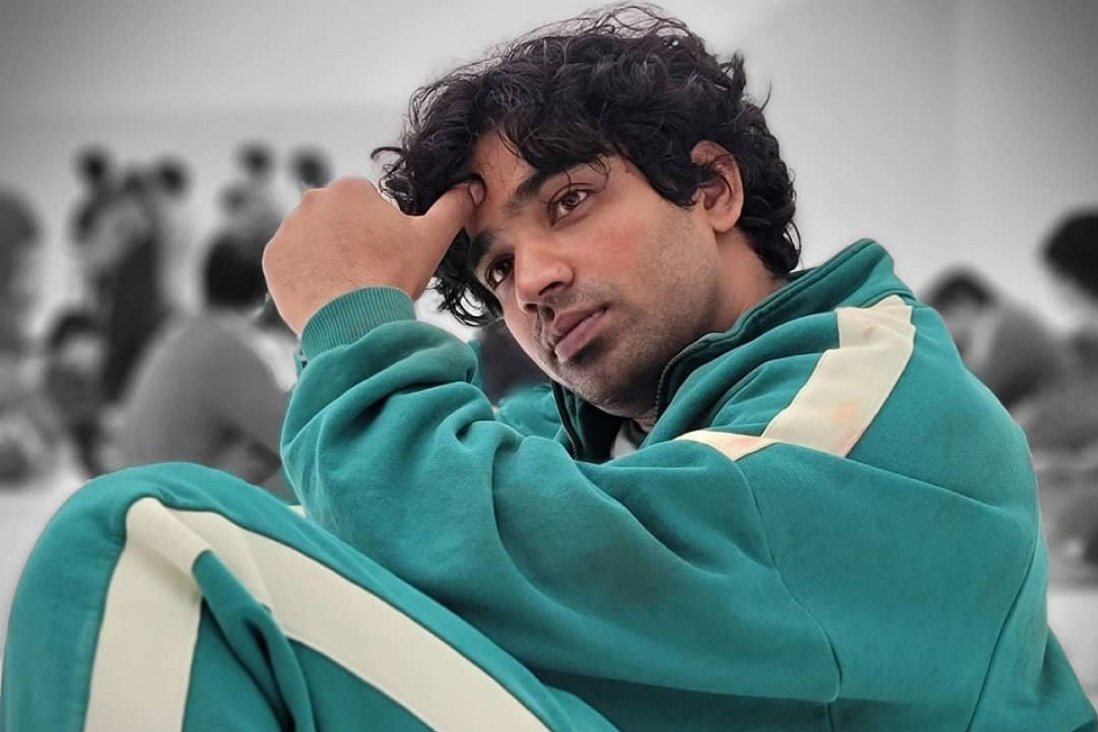 So, one of the characters seen on the show is Ali Abdul which is portrayed by Indian-origin Anupam Tripathi who is based in South Korea.

If you have been wondering who this guy is, scroll down as we are here to share with you all the details about Anupam Tripathi.

Anupam Tripathi who is currently seen in the hugely popular K-series Squid Game has gained worldwide recognition as well as abundant love from the fans.

He is seen playing Ali, who is a Pakistan-based migrant worker in the show.

Anupam Tripathi was born in New Delhi on 2 November 1988. He grew up in the national capital but later moved to South Korea.

When in New Delhi, he played a slave in a stage production of Spartacus. From 2006 to 2010, Anupam engaged himself doing theatre in New Delhi itself. He started his training in singing and acting in the year 2006.

He actually wanted to join the National School of Drama in New Delhi. However, he then moved to South Korea in 2010 to be part of the Korea National University of Arts after he received the Arts Major Asian scholarship.

Although initially, he had to face a few difficulties adjusting to the cultural and language differences of South Korea, over time he learned Korean and even became fluent in the language in a span of 2 years.

He will be completing his master’s degree in acting at the Korea National University of Arts by 2021.

Anupam Tripathi and His Acting Career 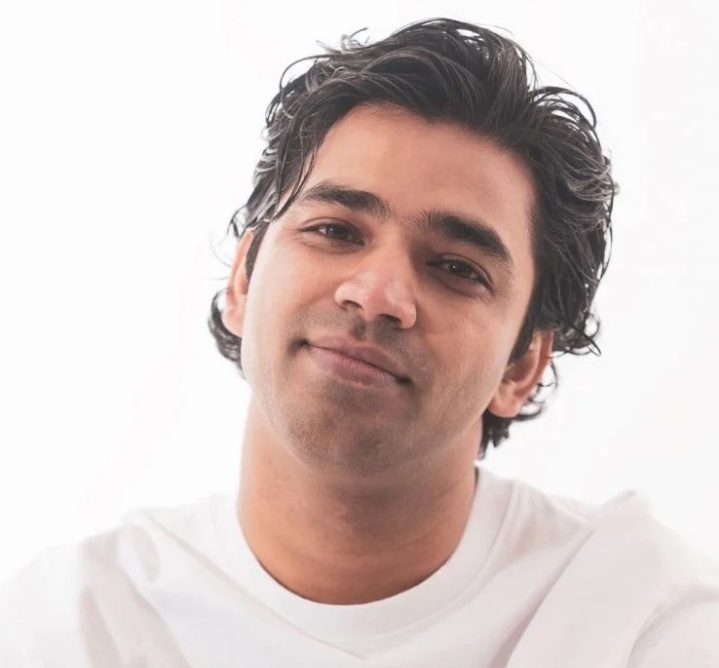 The 32-year-old actor made his acting debut with the South Korean film Ode To My Father in 2014. And the movie happened to be the fourth highest-grossing film in the South Korean cinema ever.

He was also seen in numerous Korean TV shows and films such as Descendants of the Sun, Hospital Playlist and the last one before Squid Game was the 2021 film Space Sweepers.

He has his Instagram account with ID “sangipaiya” and he boasts a follower count of 3.8 million as of writing this article which is constantly increasing owing to the success of Squid Game.

The turning point in the career of Anupam Tripathi is certainly his appearance on Netflix’s biggest debut series – Squid Game, which proved to be nothing less than a jackpot for the actor.

Anupam Tripathi, who was overwhelmed with the name and fame he has been receiving after playing Ali in the Korean series, took to his Instagram handle recently and shared his gratitude.

He wrote, “It feels like a dream “, No words to express my gratitude to the people all over the world, who all are loving and blessing Ali and Squidgame 🙂 Thank you 😊 to all 🙏 Keep watching and keep blessing.”

Squid Game which was released on 17th September on Netflix has become the biggest original debut series on Netflix. It has recently achieved the feat of topping the list of Netflix’s Top 10 shows in 94 countries worldwide.