Zootopia 2 Does Not Have Any Release Date or Updates Yet

The fox and rabbit combination you know and cherish are back! Zootopia (also known as Zootropolis in some countries) is a 2016 American computer-animated buddy cop movie. Directed by Walt Disney Animation Studios and distributed by Walt Disney Pictures. Byron Howard and Rich Moore directed the 55th Disney animated feature movie. 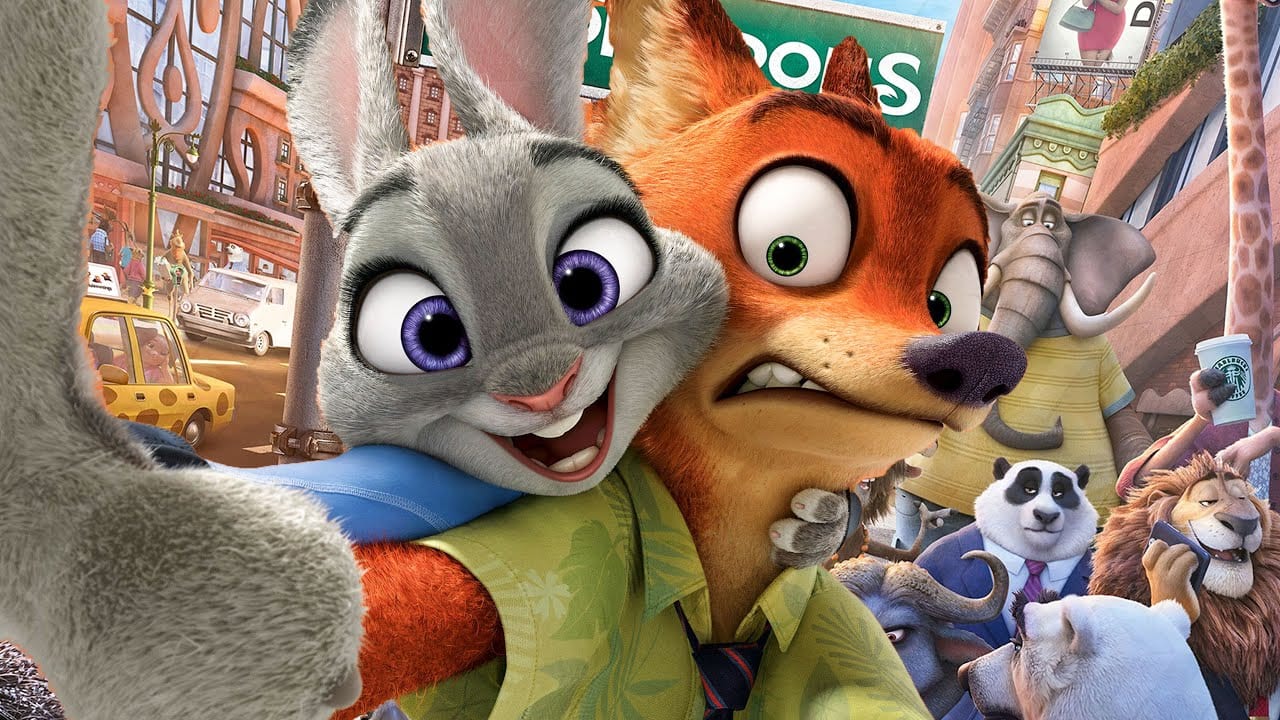 It depicts the narrative of an odd alliance between a rabbit police officer. And a red fox con artist as they investigate a criminal conspiracy involving the abduction of predators in the titular metropolis where anthropomorphic mammals coexist. The movie was pretty amazing and loved by a lot of viewers. Now the real question is the renewal of Zootopia 2. Let’s get into it.

Howard and Moore discussed the potential of a Zootopia sequel in June 2016. We absolutely want a sequel, but there has been no official word on whether or not it’s in the works. The sequel has piqued the interest of not just the viewers, but also the actors and cast of Zootopia.

Judy and Nick’s admirers are eager to see what will happen next. And what hurdles they will face in order to maintain their connection from splitting apart. There hasn’t been an official announcement yet, but there is something you should know. 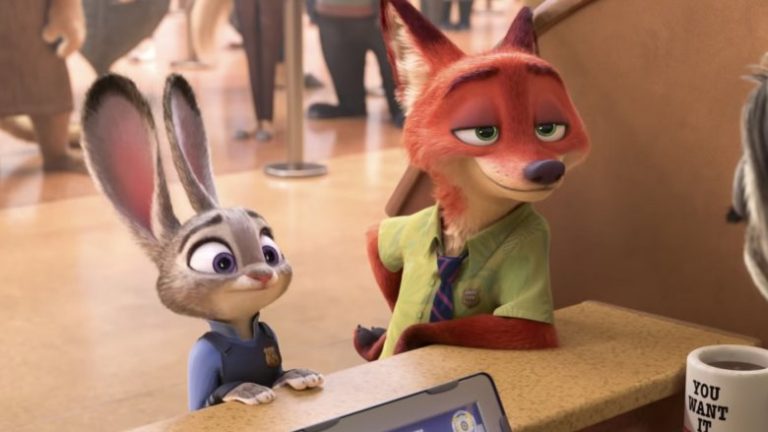 Walt Disney Animation Studios officially confirmed on December 10, 2020, during the Disney Investors Day live stream that Zootopia+, A television series based on Disney’s animated movie, will premiere in early 2022 on Disney+. 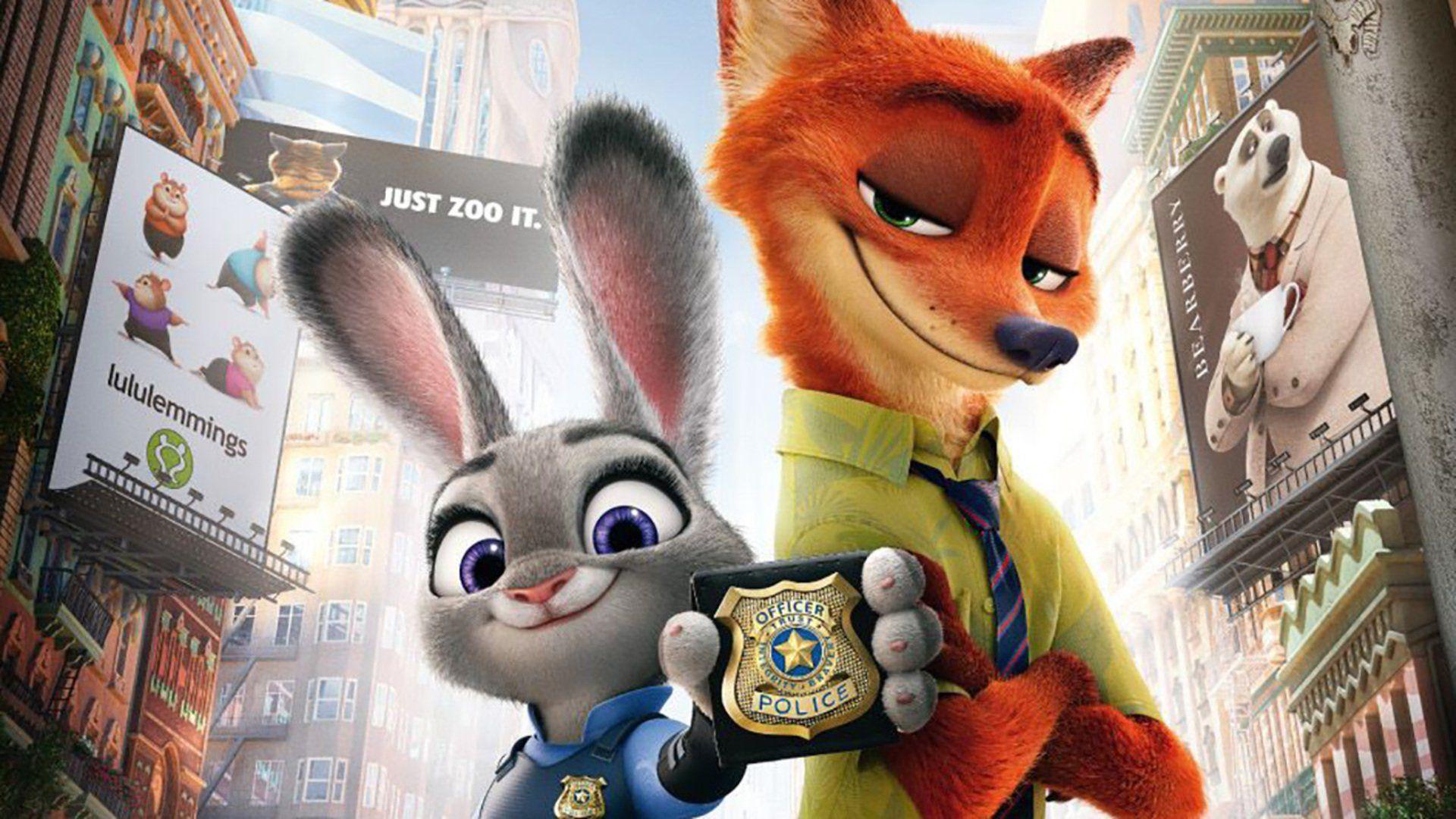 This is one of the studio’s first television developments, as most TV shows based on Disney’s animated movies are produced by Disney Television Animation. It will be an anthology series with three stories following three different sets of characters from the movie (the mobster shrews, the tiger dancers, and the sloths)

Disney Parks confirmed on January 22, 2019, that a Zootopia-themed area would be coming to Shanghai Disneyland Park. With building set to commence on December 9, 2019. Construction was temporarily paused during the COVID-19 pandemic, but it was resumed by June 2020.

On June 5, the movie became the second film in 2016 to reach the $1 billion mark (following Marvel’s Captain America: Civil War), the fourth animated film to do so (following Toy Story 3, Frozen, and Minions), the eleventh Disney film, the third Disney animated film, and the twenty-sixth film overall to do so. It was the fourth-highest-grossing movie of 2016 worldwide. 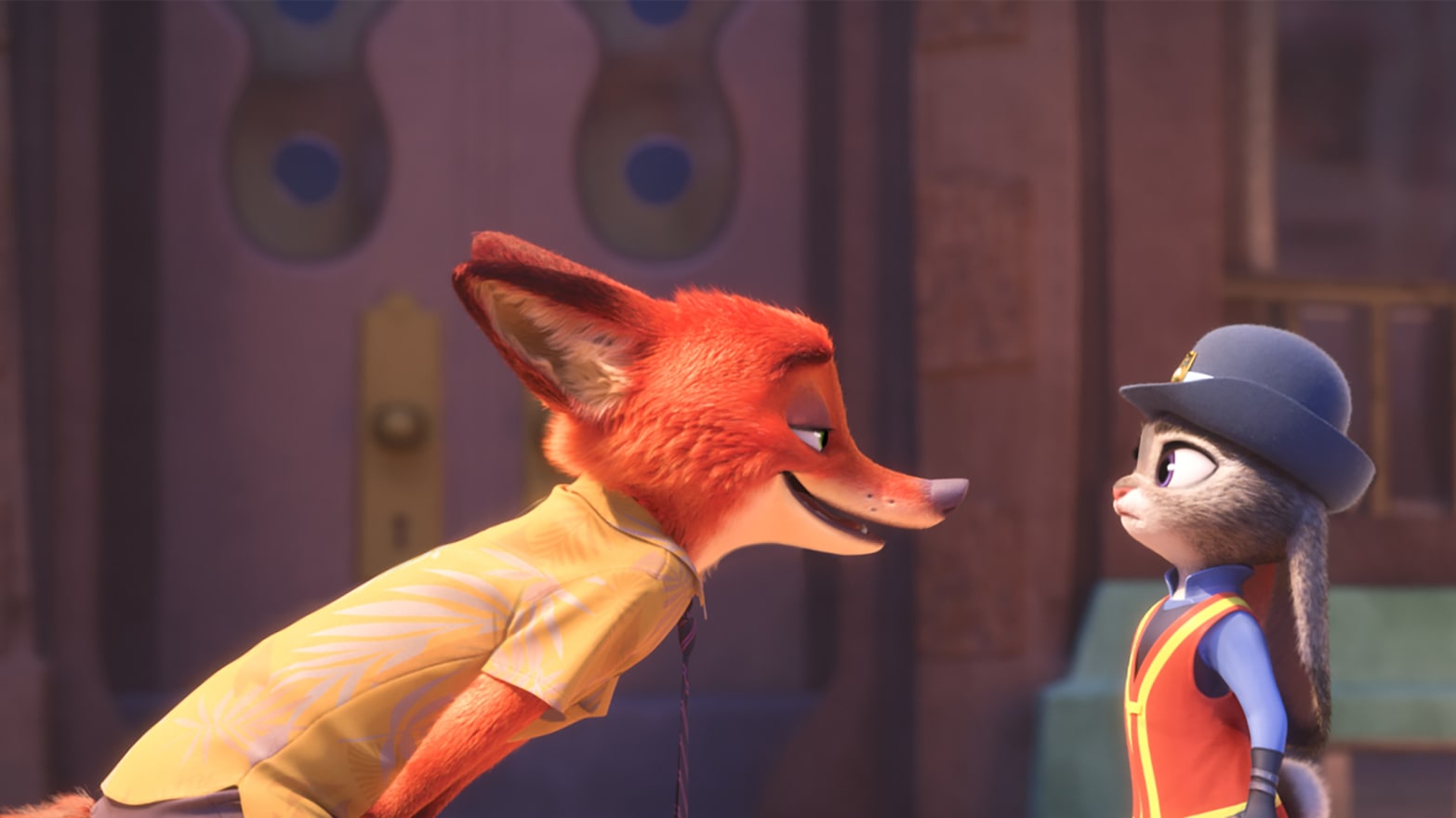 We understand that there hasn’t been much definitive statement on Zootopia 2’s renewal, but we’re hoping for it because Zootopia did well and people enjoyed it, not only the audience but also the cast. And it was rumored that a sequel was in the works a long time ago, but perhaps we will hear it soon.