Zombies 3 is Already in the Works: The Musical’s Final Chapter will Raise the Stakes

‘This isn’t your ordinary Zombie movie.’

If you haven’t already, you should. Before we get into the details of a third installment, let’s take a look at the franchise overall. 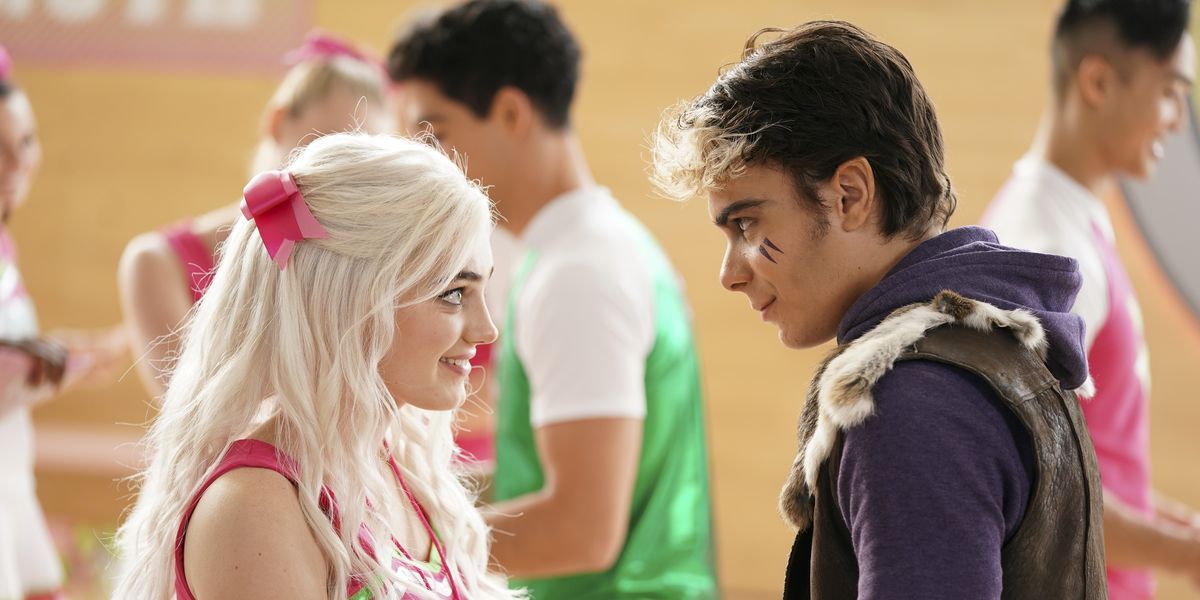 The movie portrays zombies and cheerleaders, who have essentially reconciled since the events of the first movie.

Striving to coexist with and absorb werewolves into the town of Seabrook. And this movie is literally filled with a lot of excitement.

People have been asking about a third installment of the franchise, and Zombies 3 is already in the works. Uh-oh, that was supposed to be a surprise. Anyways, here’s everything we know so far. 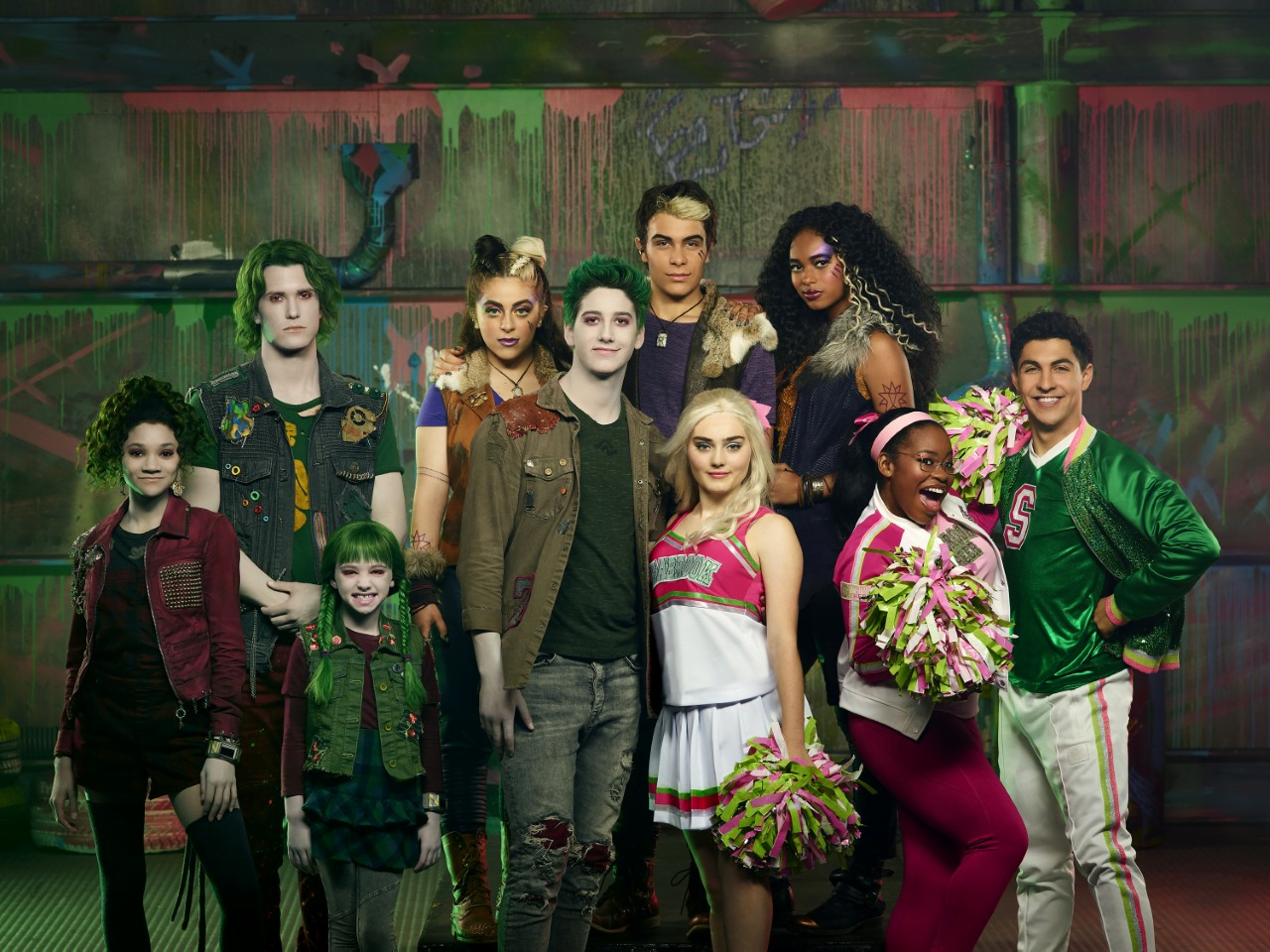 Zombies 3 Is Already In The Works

Oh, we just mentioned the word “final.” Umm, yes the franchise would come to an end with the third chapter of Zombies. Though it is disappointing, on the bright side, we will be receiving the third movie. 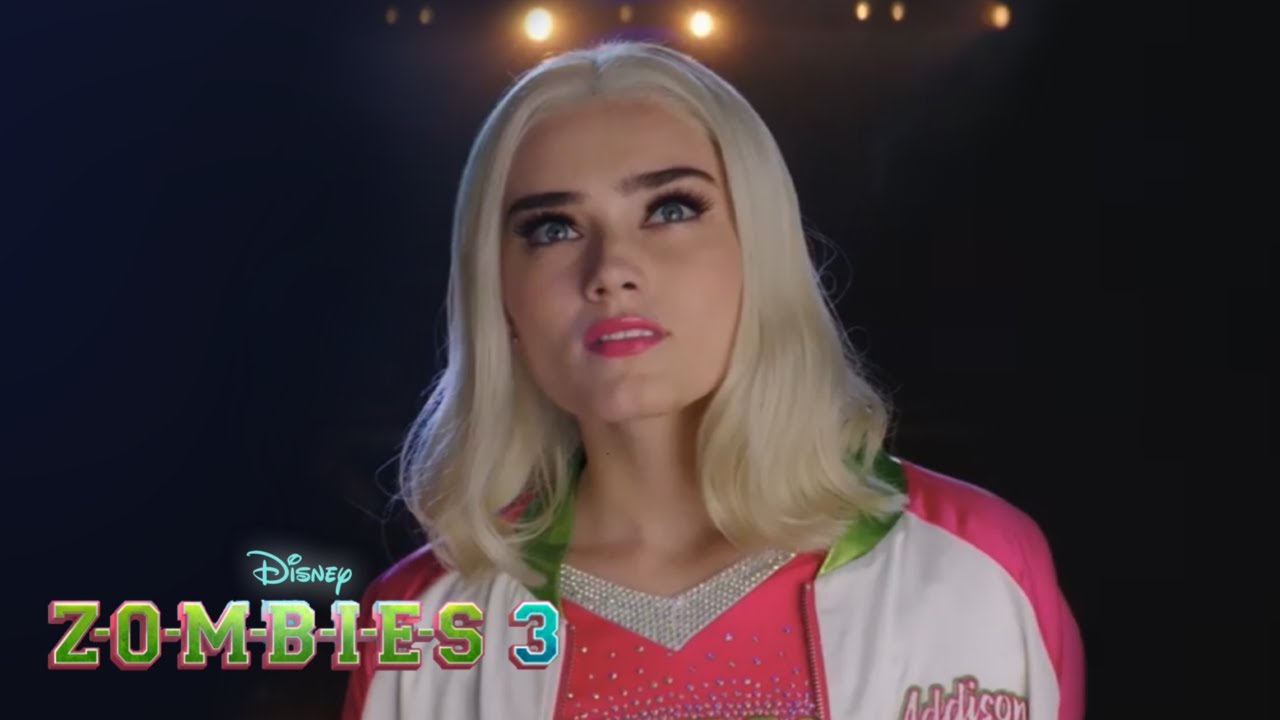 The title of the upcoming movie is actually “Z-O-M-B-I-E-S 3.” If you’re worried about a release date, you can breathe a sigh of relief because one will be released soon. We just need to wait a little longer for that.

We anticipate that this final installment will be spectacular, loaded with a lot of fun and enjoyment. Since we want this to be the best conclusion ever.

The third chapter will most likely center on Zed’s hopes for a sports scholarship, while Addison prepares for Seabrook’s worldwide cheer-off competition.

Then, all of a sudden, extraterrestrial entities materialize in the vicinity of Seabrook, generating more than friendly competition.

If he succeeds, he will be the first zombie from Seabrook to attend college. Oh, wow. Sounds exhilarating. 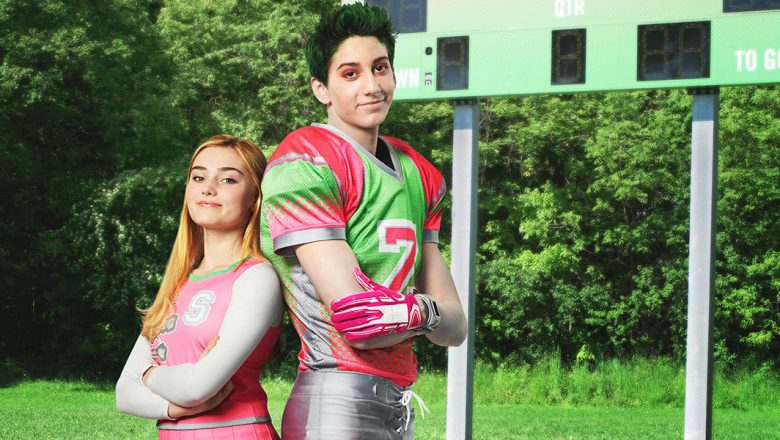 “After the enormous success of Zombies 2, we wanted to raise the stakes in this third and final installment.”

Adding, “So when the ultimate outsiders descend on Seabrook, our team of cheerleaders, zombies, and werewolves must band together to face a threat of galactic proportions that may change the face of Seabrook forever.”

This movie would be incomplete without our favorite characters, and we will almost certainly see them all again in the next installment.

Along with that, we will most likely see more of the supporting cast. More casting will be revealed at a later date. Also, a preview was presented previously, and we’re rather certain that the aliens will return.

The characters we can’t wait to see are as follows.

Okay, who’s your favorite one? All of them? Understandable. 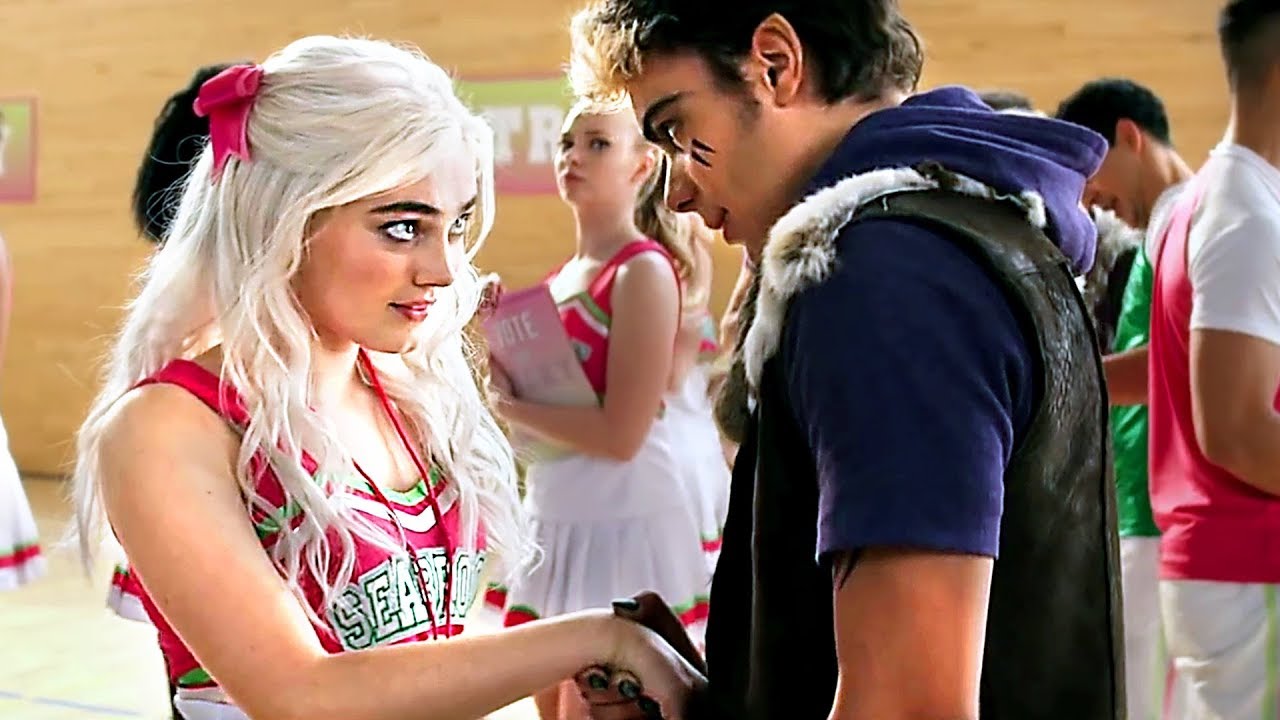 That’s all we know about the future installment for now. Let us know in the comments section below if you’re looking forward to the final chapter. What do you think will happen?