Zendaya ruled at the 2022 MTV Movie & TV Awards as Euphoria bagged the top honours at the star-studded event. The 25-year-old actress played the role of Rue Bennett in the series. The award ceremony took place at the Barker Hangar in Santa Monica on June 5 at 8 p.m ET/PT.

The 2022 MTV Movie and TV Awards are divided into scripted and unscripted. In total, awards were given away in around 27 categories. The MTV Movie & TV Awards are dedicated to celebrating the television and film moments that captivated viewers throughout the year. It honours the achievements of stars on the big and small screens.

The Big Hitter of This Year… 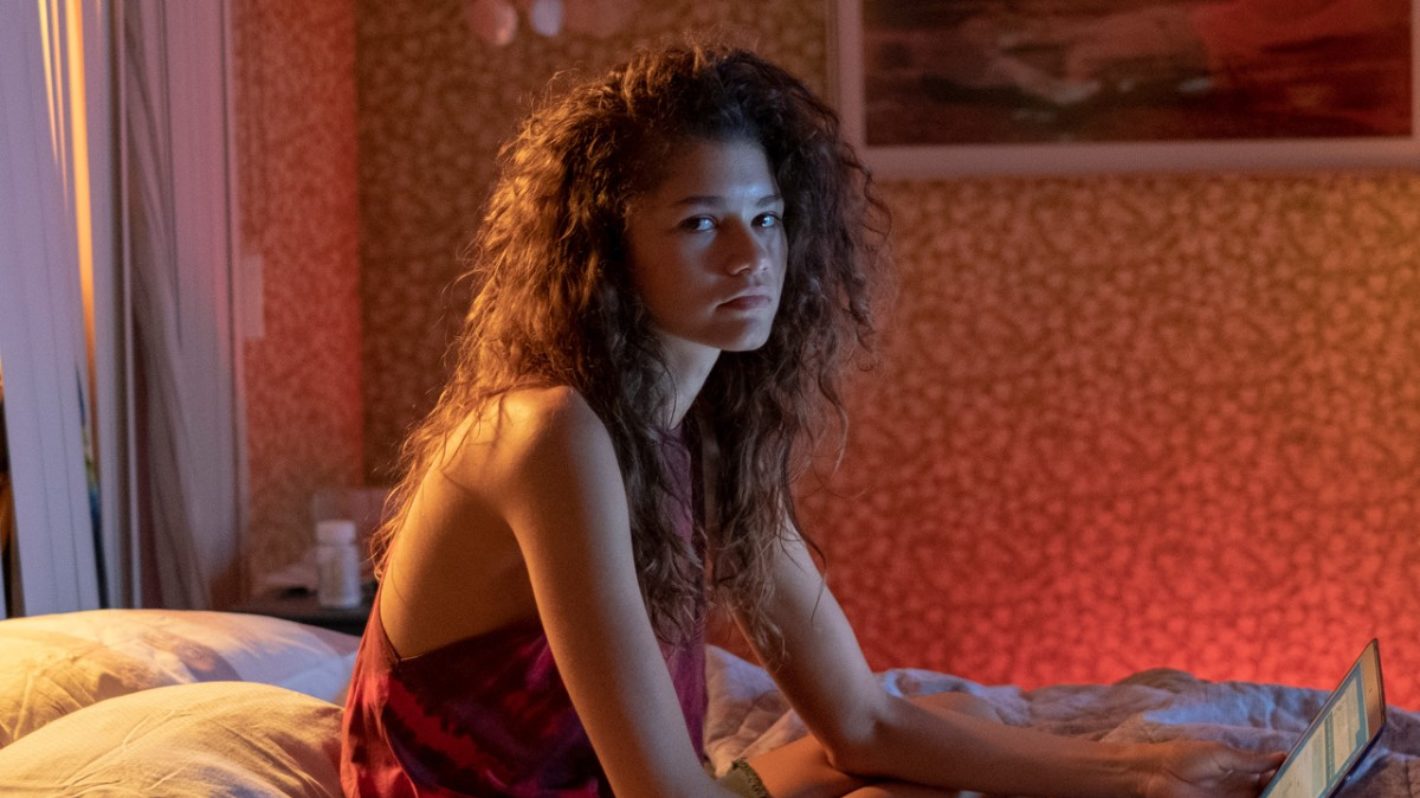 The star-studded bash took place at Barker Hangar with Spider-Man: No Way Home and Euphoria among the big hitters this time around. The latest instalment of Spider-Man saw the film nominated for seven awards, while Euphoria had six nods and The Batman received four.

The 2022 MTV Movie & TV Awards was hosted by Vanessa Hudgens and Tayshia Adams as the ceremony attempted to honour some of the best fights, movies, scenes, etc., in two halves – scripted and unscripted.

As for the awards, Spider-Man: No Way Home took home Best Movie and Best Performance In a Movie (Tom Holland) gongs, while Euphoria won Best Show, Best Performance in a Show (Zendaya), Best Fight (Cassie vs Maddy) and Here For the Hookup.

The MTV awards have long bestowed tongue-in-cheek ‘golden popcorn’ statuettes for categories ranging from “best kiss” to “most frightened performance.” Well, “Euphoria” took away that too. Euphoria centres around Rue Bennett (Zendaya), a recovering teenage drug addict who struggles to find her place in the world, and follows a group of high school students through their experiences of identity, trauma, drugs, and self-harm, family, friendships, love, and sex.

Apart from the recent honours, the series has received numerous accolades, including nominations for the British Academy Television Award for Best International Programme and the TCA Award for Outstanding Achievement in Drama.

Zendaya previously won the Primetime Emmy Award and a Satellite Award for Best Actress in a Drama Series. Now she once again ruled at the 2022 MTV Movie & TV Awards as Euphoria bagged the top honours. This year, Euphoria made a record-breaking success at the star-studded ceremony. Not only this, the series is loved by people across the globe. As for this year’s awards, Zendaya and her real-life boyfriend Tom Holland both were not present physically to take the awards for their performances. 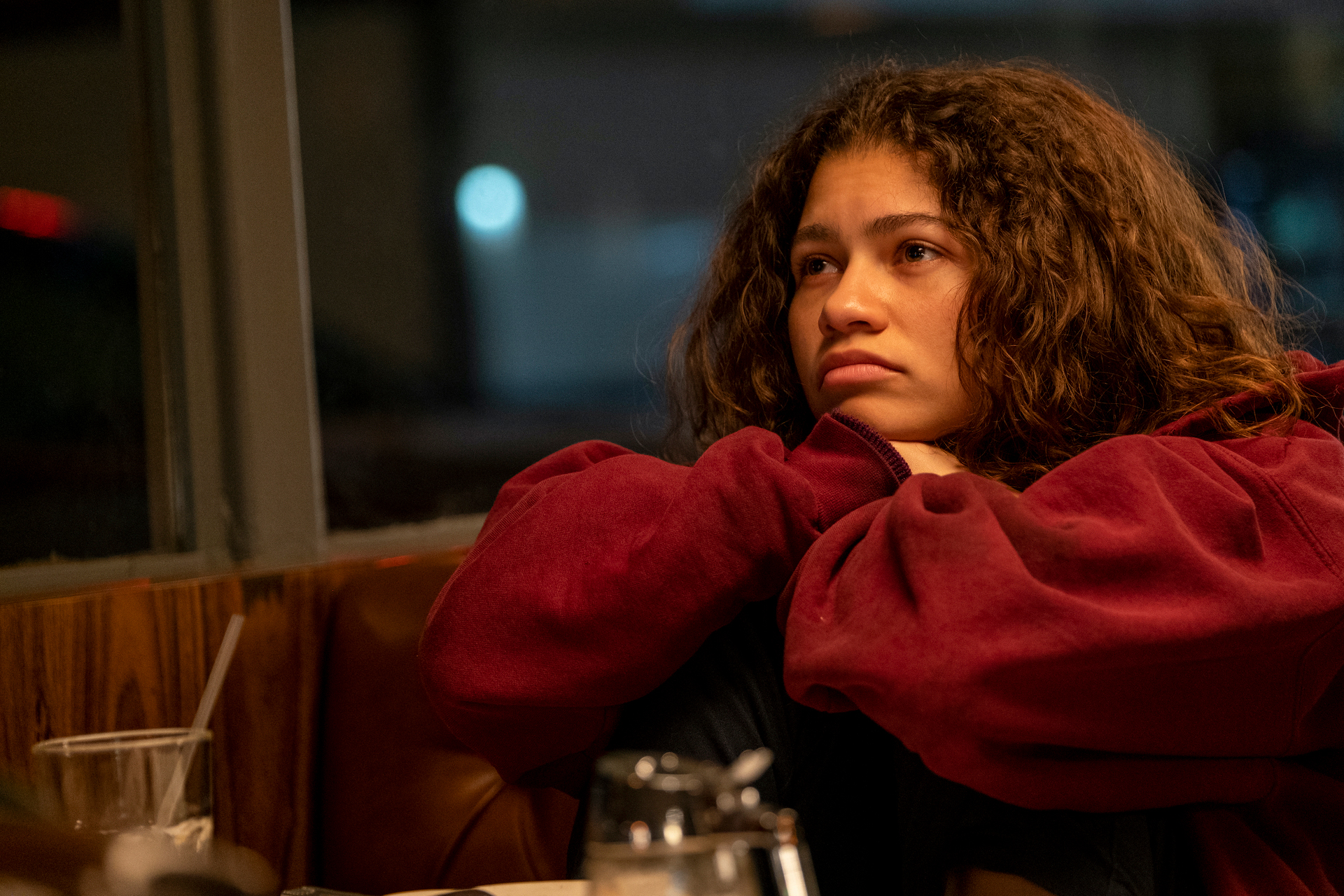 The show has received positive reviews, with praise for its cinematography, plot, score, performances of the cast (particularly Zendaya, Schafer, and Sweeney), and an approach to its mature subject matter. However, it is considered controversial for its nudity and sexual content, which some critics found excessive due to the teenage setting.

Nevertheless, the series has become the second most-watched show in HBO history, behind Game of Thrones. So yea, it comes as a little surprise that it is loaded with various honours. What do you think about Euphoria getting these top honours?