Turning 26 never looked better! Zendaya looked stunning as she celebrated her birthday in New York City with her boyfriend by her side! The lovebirds were spotted getting into MAMO Italian restaurant in SoHo. There they met Zendaya’s mother and Euphoria co-star Hunter Schafer. Zendaya wore a flattering long sleeve crop top. She also wore black heels and boyfriend jeans to complete the look. After celebrating at the Italian restaurant, the couple was spotted together the next day. Ahead of the big weekend, they took a stroll together in the big apple and grabbed some coffee to start their day right.

Zendaya wore an oversized grey t-shirt with ‘I Am’ written on the front of it. She paired it with blue jeans and a colorful scarf. Tom Holland also kept it simple with a t-shirt and blue jeans. 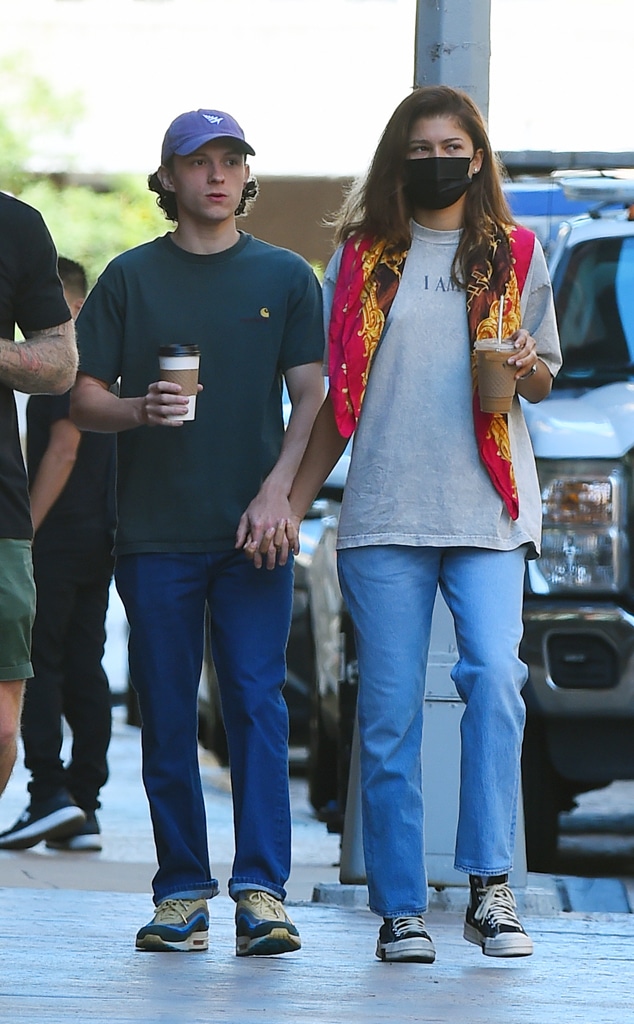 Zendaya took to Instagram to thank all those who wished on her big day. She wrote, “I get to spend the day responding to the most beautiful messages (sorry I’m a little late) thank ya’ll for filling my heart with so much love, I couldn’t be more grateful 💕 Here’s to 26!”. 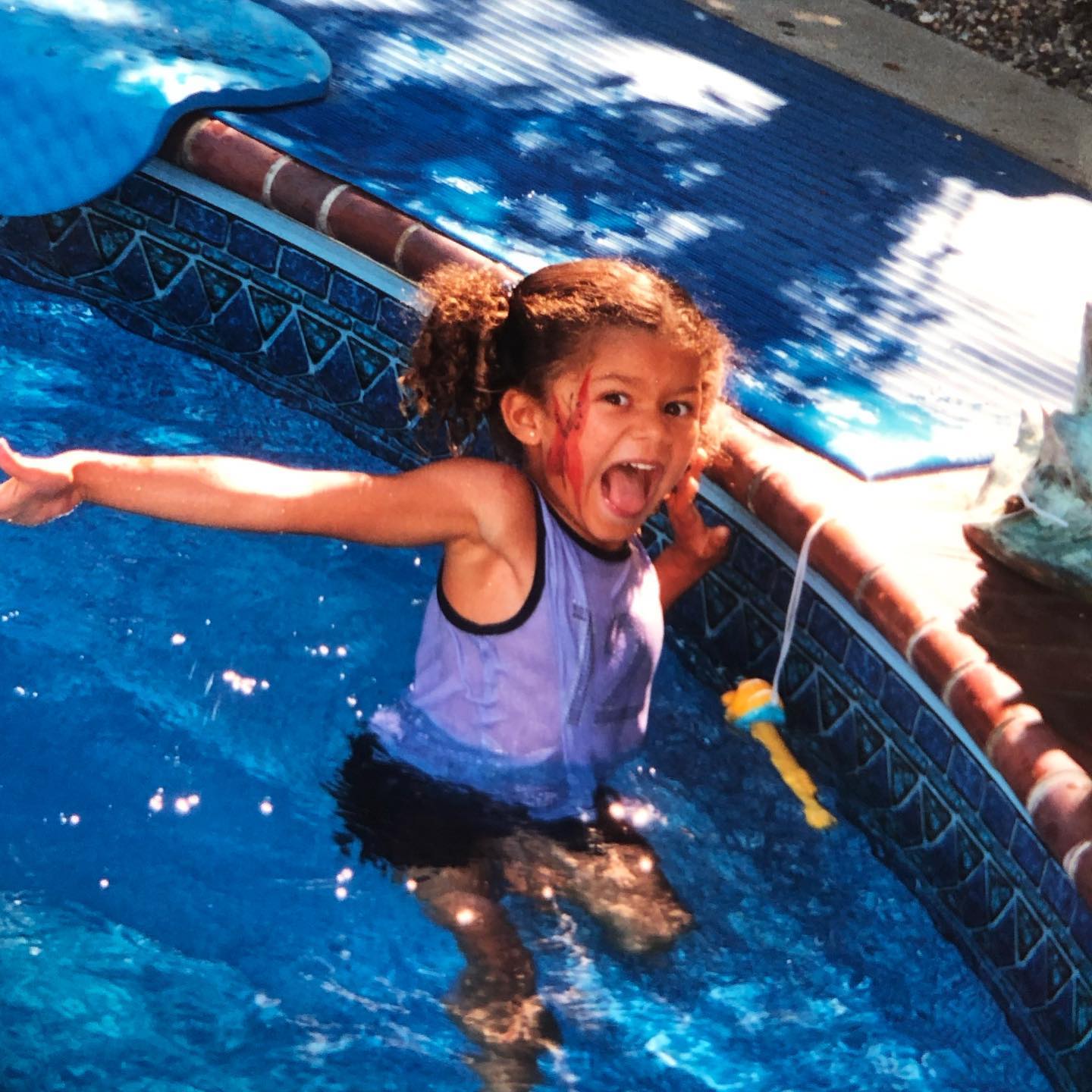 She posted the cutest throwback picture along with a heartfelt caption.

Rumors of the two of them dating have been going on since 2016 when they first appeared together on Spider-Man: Homecoming. They kept supporting each other while denying rumors of being a couple.

Zendaya went on to briefly date Jacob Elordi in 2019 while Tom Holland got together with Nadia Parks in 2020. By 2021, both of them were broken up.

On one fine day in July of 2021, they were spotted kissing in Holland’s car at a red light stop. Fans were over the moon that their favorite couple had finally started dating. At that point, there was no denying it either. 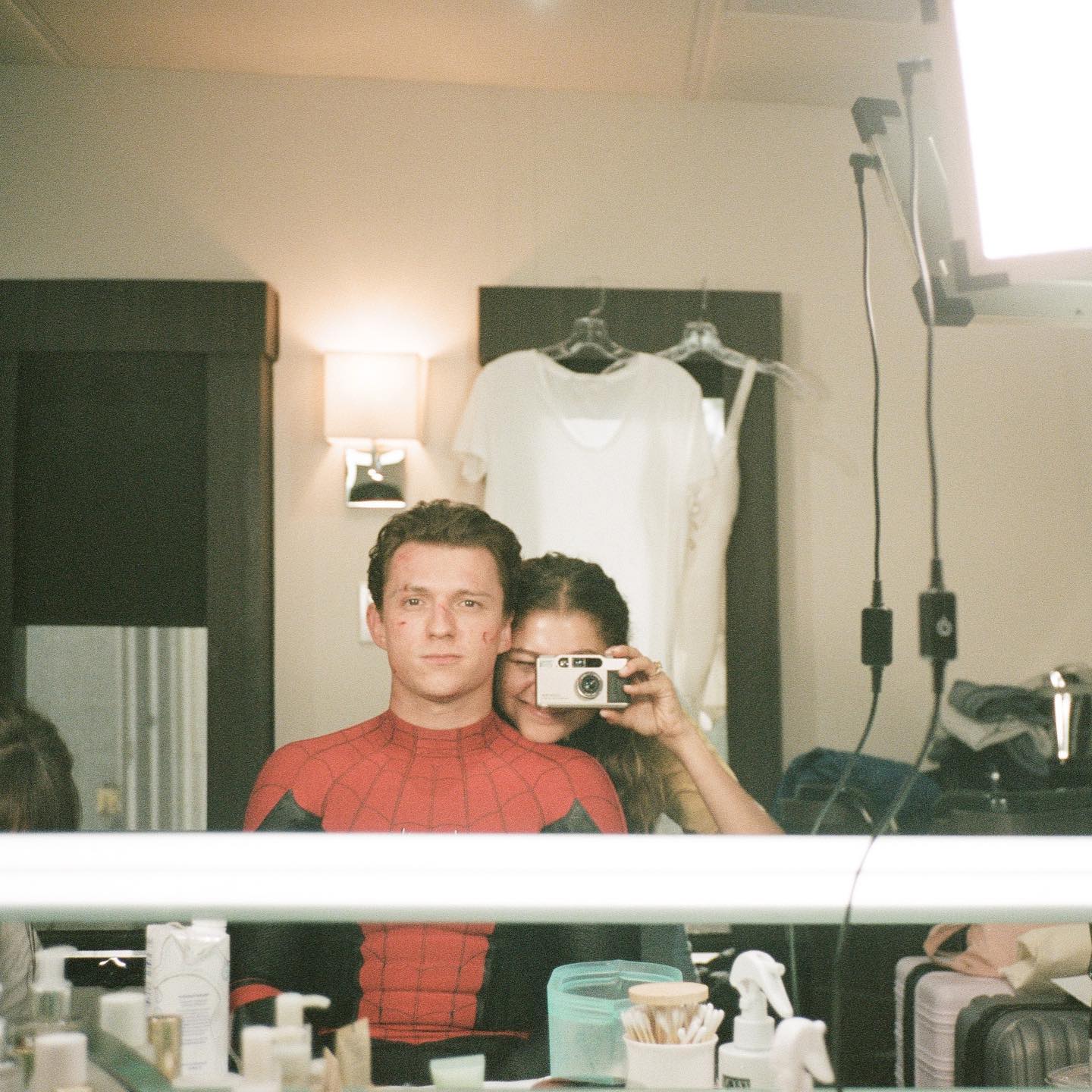 Zendaya also posted a cute couple selfie on Instagram on Holland’s birthday and captioned it “Happiest of birthdays to the one who makes me the happiest <3.” That picture has well over 25 million likes so far. 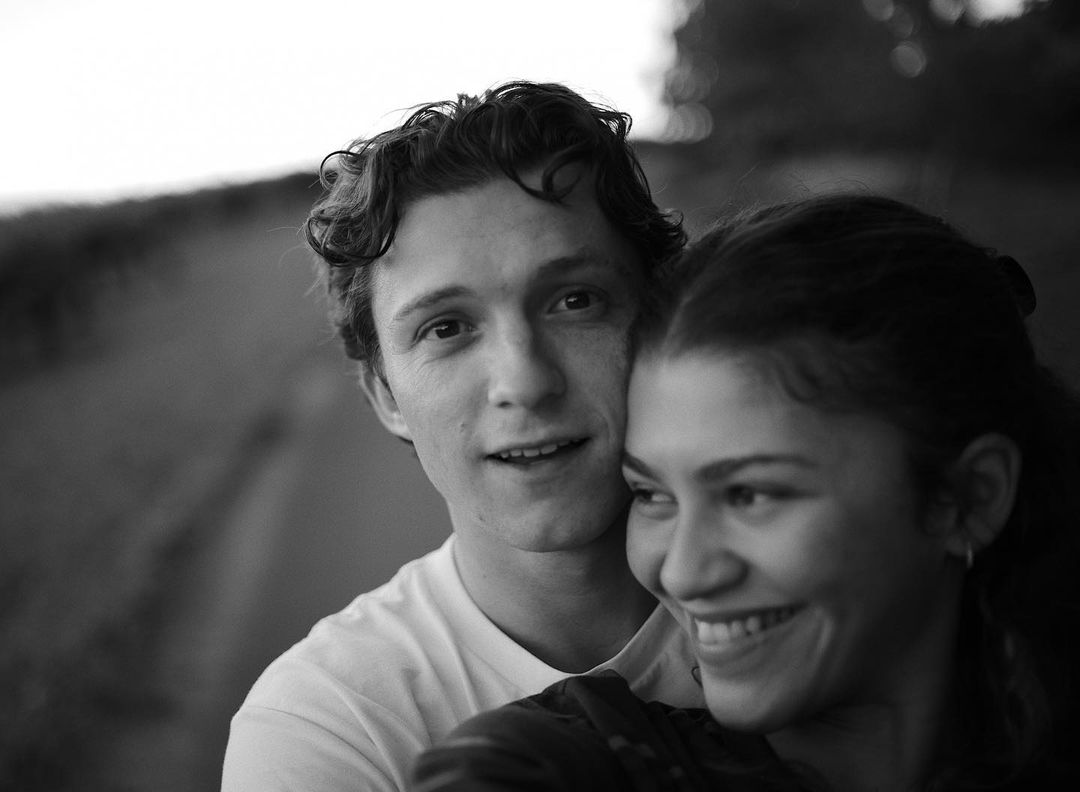 So far, Holland has not shared a birthday post for Zendaya. It might be because he is “taking a break from social media for my mental health.” He went on to mention that reading things about him online made him spiral out and that is why he deleted the apps from his phone.

The couple continues to work hard and deliver quality work consistently. They are still young and have a lot of time to figure out what the future might look like for them. But for now, they are enjoying each other’s company.