Zayn Malik fans, we have an exciting news for you! The singer is making his film debut soon! But there is a catch: Malik would not appear on the screen as he has been cast as a voice actor in an animated film.

The heartthrob has signed on for an upcoming animated kids’ movie titled 10 Lives. Apart from Zayn, Simone Ashley, Sophie Okonedo, and Mo Gilligan have also been signed to lend their voices to various characters in the film. Here is everything we know about Zayn’s film debut. 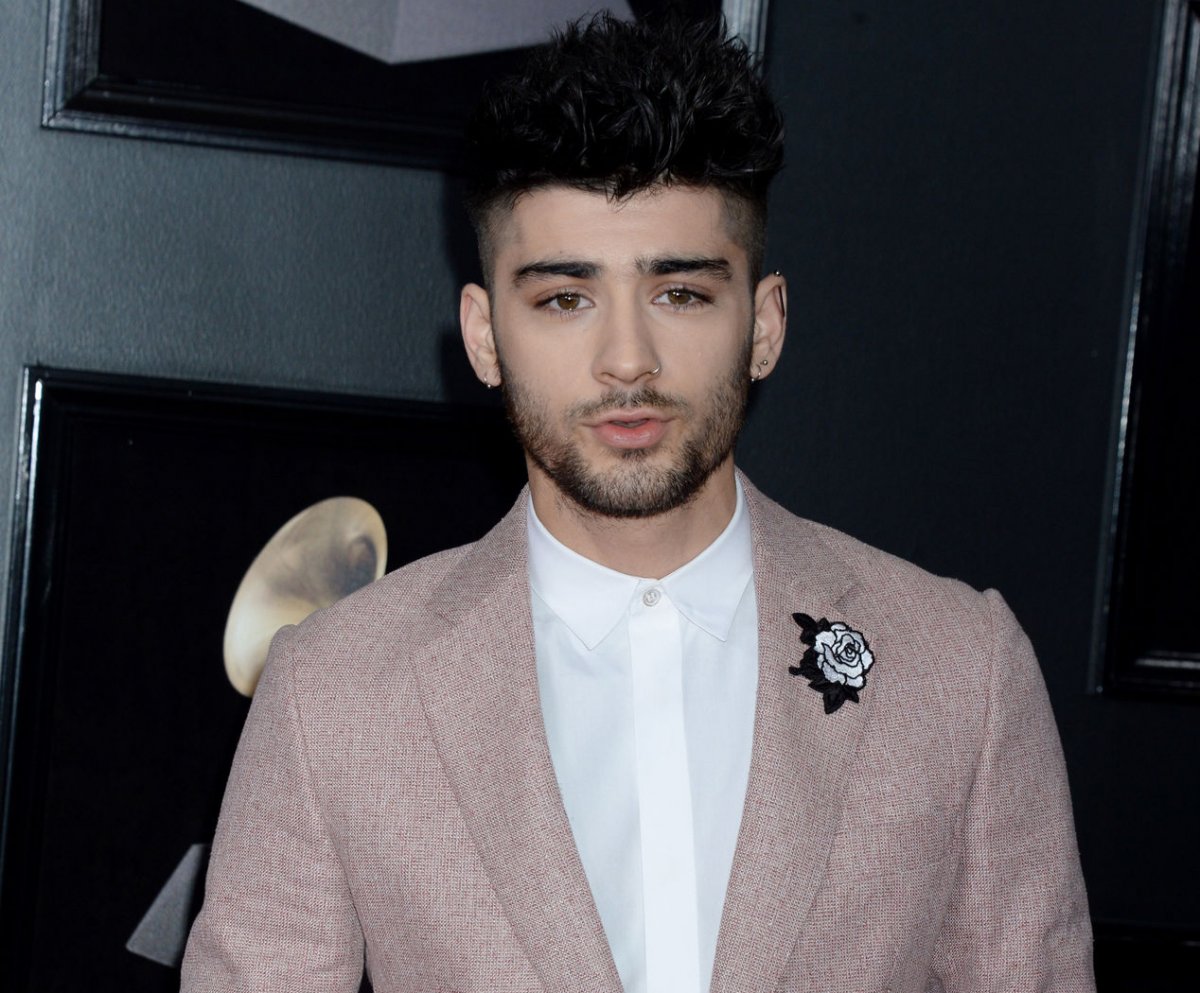 The 29 year old singer will be voicing two characters in the film, a pair of twins named Kirk and Cameron, who have been described as ‘boys whose ultra-tough exteriors hide a deep desire to please their mom.’

Zayn will be joined by comedian Mo Gilligan, who will lend his voice to Beckett, the lead cat, and Bridgerton star Simone Ashley who will play Rose, a research student who wants to save the world’s bee population. 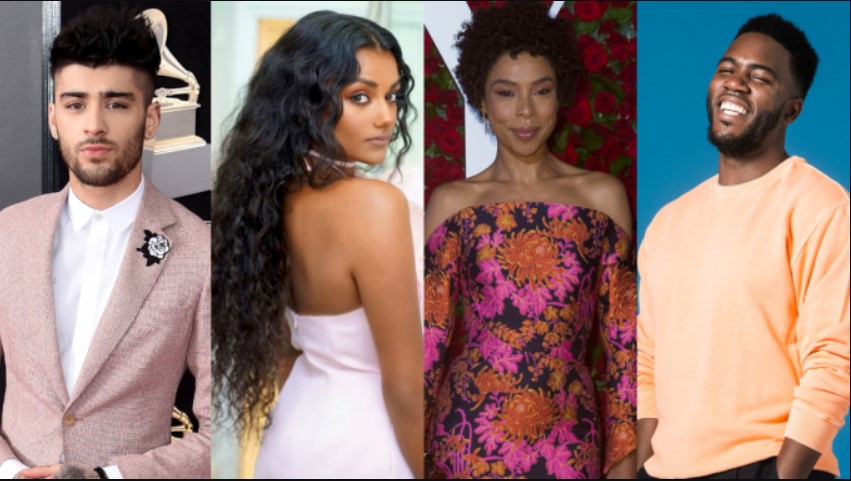 10 Lives will be Released Next Year

Zayn’s debut film is slated to release sometime in 2023; however, the official date has not been announced yet. Meanwhile, the official summary of the film says, “Beckett is a pampered and selfish cat who totally takes for granted the lucky hand he has been dealt. All that is about to change, however, when he carelessly loses his ninth life.” 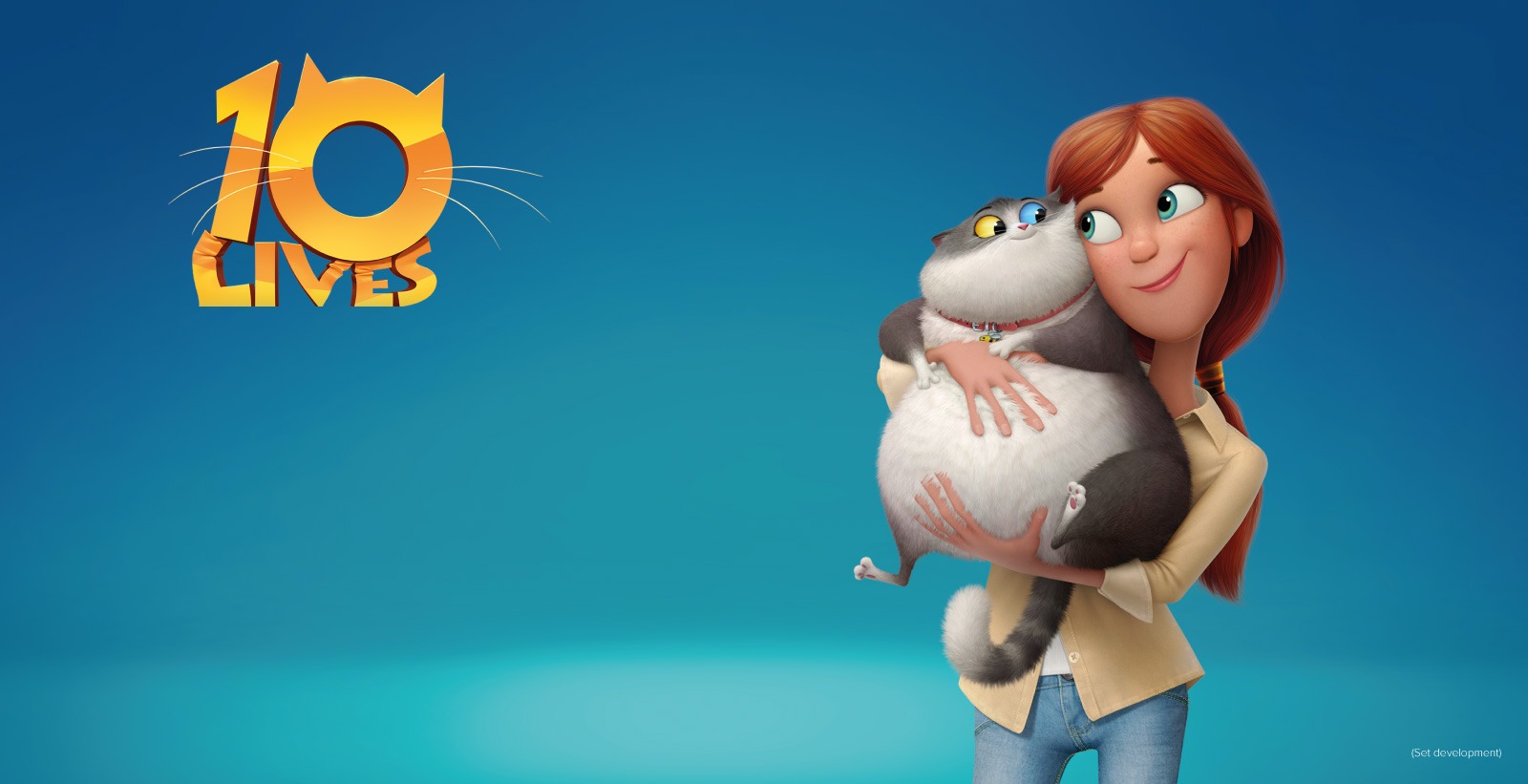 “Faced with the inevitable, he pleads to be allowed to return to his perfect life. Of course his request is at first refused but in a moment of exceptional empathy, the Gatekeeper allows him to return to earth with a new set of lives. What he doesn’t realize immediately however is that each of these new lives will see him return in a variety of different forms, each one teaching him a valuable and timely lesson,” it reads further.

Zayn had Expressed his Interest in Acting Earlier

The singer has always been open to the idea of being an actor. In an interview in 2018, Zayn revealed that he was willing to take up acting if an exciting offer came up. “Never say never, right! I’d be interested in doing some acting. It’s always been something that I liked doing, even when I was growing up,” the former One Direction member had said. 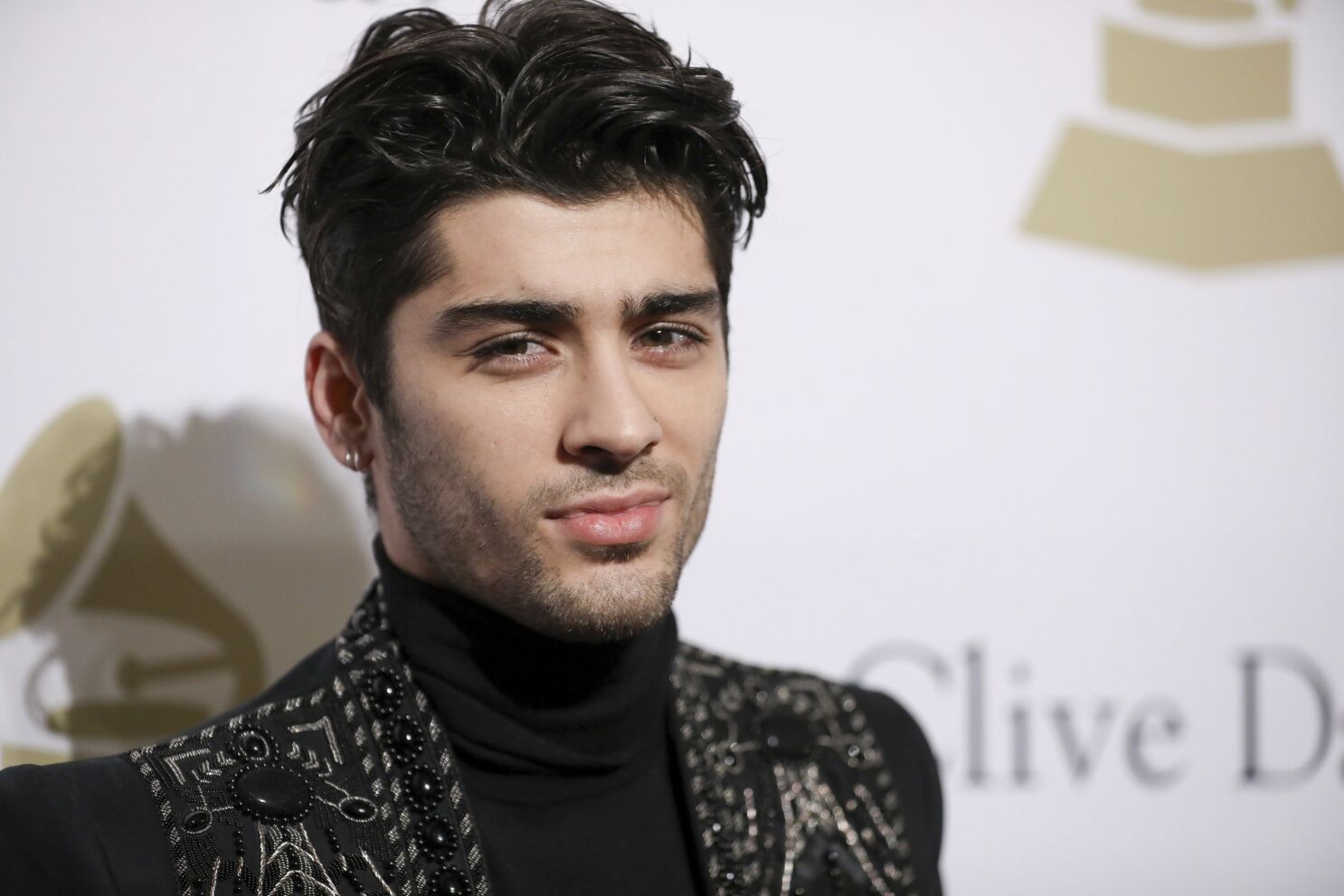 Are you excited to watch Zayn Malik’s debut film? Tell us in the comments section.