Zayn Malik Is Currently Working On His Fourth Studio Album

Zayn Malik is gearing up for the release of new music, and it could be dropping as soon as next week. A new album is rumored to be in the works for the former member of One Direction.

Zayn has revealed that he is currently recording his highly anticipated fourth studio album, which was seen in a screenshot obtained by Pop Base. Apparently, this is his Spotify Bio. 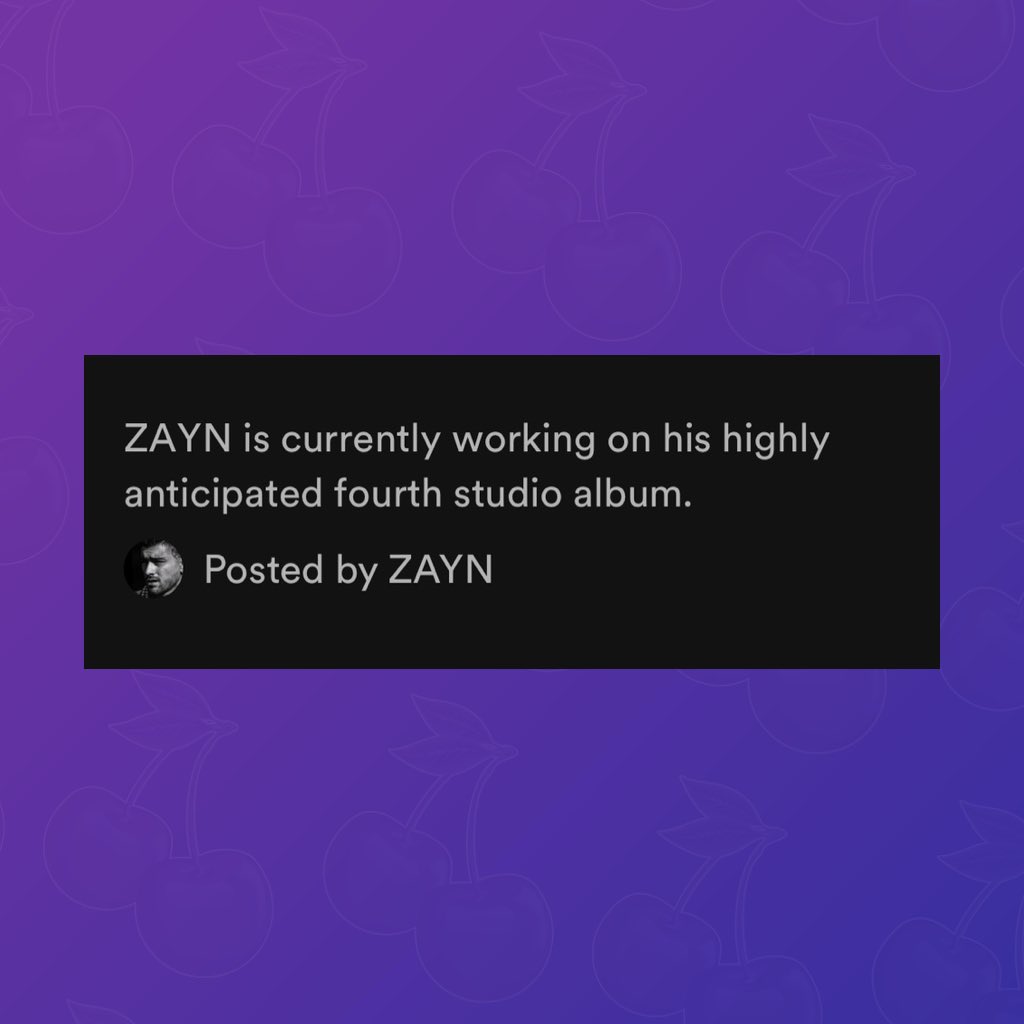 🚨 Zayn Malik is working on his fourth studio album. pic.twitter.com/vHt1SeRJ2W

An Album By Zayn Malik Is Coming Out This Year

The new year will bring a special treat for British singer Zayn Malik fans. According to rumor, the songwriter is about to make a significant comeback to music in 2023 since the music industry is rumored to be gearing up to welcome him back to the music scene.

Even though Zayn’sZayn’s last album, Nobody Is Listening, hasn’thasn’t been around that long since it was released at the beginning of 2021, it didn’tdidn’t receive much attention in the middle of his then-legal battle following his split from ex-girlfriend Gigi Hadid and her mother. As for pop music fans moving on so quickly, it doesn’tdoesn’t help that they tend to move on so rapidly from song to song.

The former One Direction member has kept busy with his visual art, as seen in his merch line, Paynt By Zayn. He has held fans over with a guest verse on Yung Bleu’sBleu’s song “Fire Inside” and a Jimi Hendrix tribute song titled “Angel” fans are excited for an entire body of work.

Zayn will release his first studio album since 2011’s2011’s Nobody Is Listening, a compilation of seven singles, including “Better” and “Vibez.” Other studio albums in Zayn’sZayn’s discography include his sophomore album, Icarus Falls, and his debut solo, Mind of Mine. 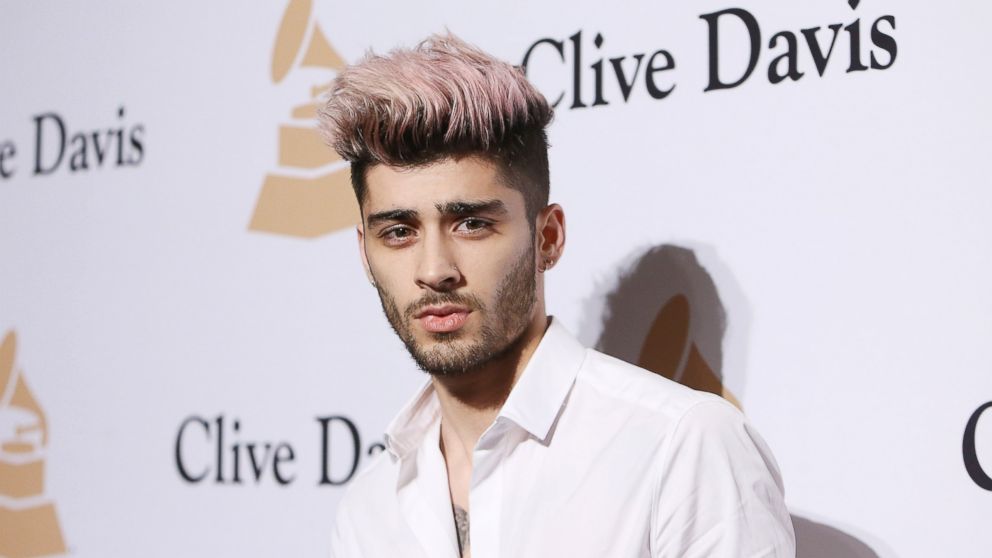 In late November, Zayn released one of his most recent musical releases in honor of the late Rock’ n” Roll icon’sicon’s 80th birthday. It was a cover of Jimi Hendrix’sHendrix’s “Angel” that he released in honor of what would have been his 80th birthday.

It has been such an unexpected and massive honor for me to be asked to collaborate on a project commemorating the 80th birthday of @jimihendrix,” he wrote on Instagram when it was released on November 25th. “I have so much respect and admiration for Jimi, his music, and his fans.”

A recent report reported that Zayn Malik was planning to embark on a worldwide tour by the end of 2023. First, however, a singer representative needed to provide information about his upcoming new album or any plans he might have. 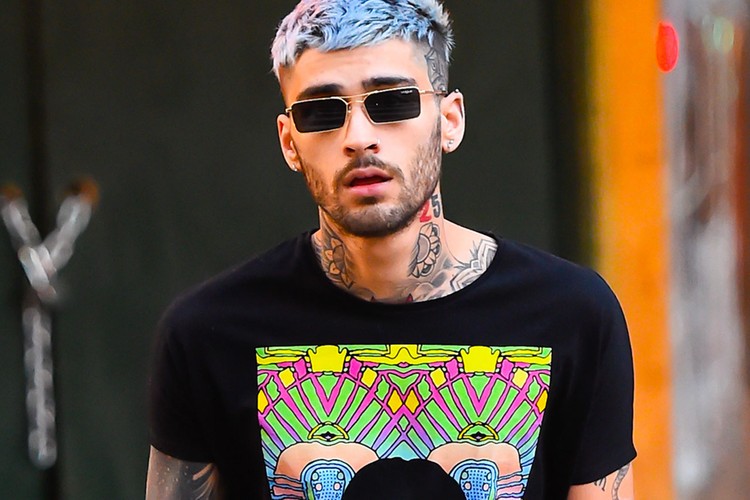 There have been numerous reports in recent times regarding Zayn Malik’s recording sessions. However, this has happened before. Therefore, it will be awaited with great anticipation by fans.

Is there any chance that Zayn Malik can pick up where he left off and deliver another excellent album? We would love to hear your thoughts in the comments section.