‘Zatch Bell’ Manga Sequel: Everything We Know So Far

Raiku has just announced that the new Zatch Bell manga sequel is in the works, let’s talk about Zatch Bell and the things it has inspired in all of us since its initial release back in 2001.

A Look into Zatch Bell

Zatch Bell is a manga serialized in 2001 and ran for six years till its eventual end in 2007. The manga was written by Makoto Raiku and had 323 chapters compiled into 33 volumes.

Zatch Bell is the story of Kiyo and Zatch and their journey to becoming the mamudo king. Mamudos are beings from another existence and are sent to Earth to connect with the destined human that is supposed to guide them towards the race to becoming mamudo king.

Zatch is sent to Kiyo as a gift from his father in hopes that Kiyo, the young prodigy could learn to make connections and bonds that would help him get out and appreciate the complex nature of the world. With the help and constant irritant that Zatch is, Kiyo agrees to get out and acknowledge his classmates and make meaningful friendships. As this is moving forward, Kiyo and Zatch meet other mamudo and their human companions.

This sets off the journey that Kiyo and Zatch to understand the context of the mamudo king race and thus, the whole manga starts to adopt the proper course of any other shonen manga. 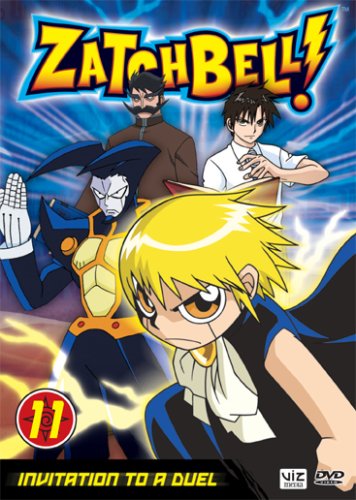 The thing that set apart the usual shonen sphere to Zatch Bell is the way that the dynamic of power scaling works in the manga. In other shonen, power is usually something that the protagonists gain through training and practice, attaining new transformations or moves to defeat their contemporaries.

But in Zatch Bell, Kiyo gains power through his better understanding of the human condition and accepting other people and Zatch rather than being ignorant and living a life in recluse from the society.

Zatch runs on the main theme of kindness, and how it is not a weak emotion but can very well be the source of power for the most powerful being in the world. Zatch Bell wanted to showcase that the kindness and compassion that Zatch shows to all the friends and foes that they meet in the manga is not the weakness in him but when Zatch’s kindness fuels Kiyo, it brings out another power vested in him. 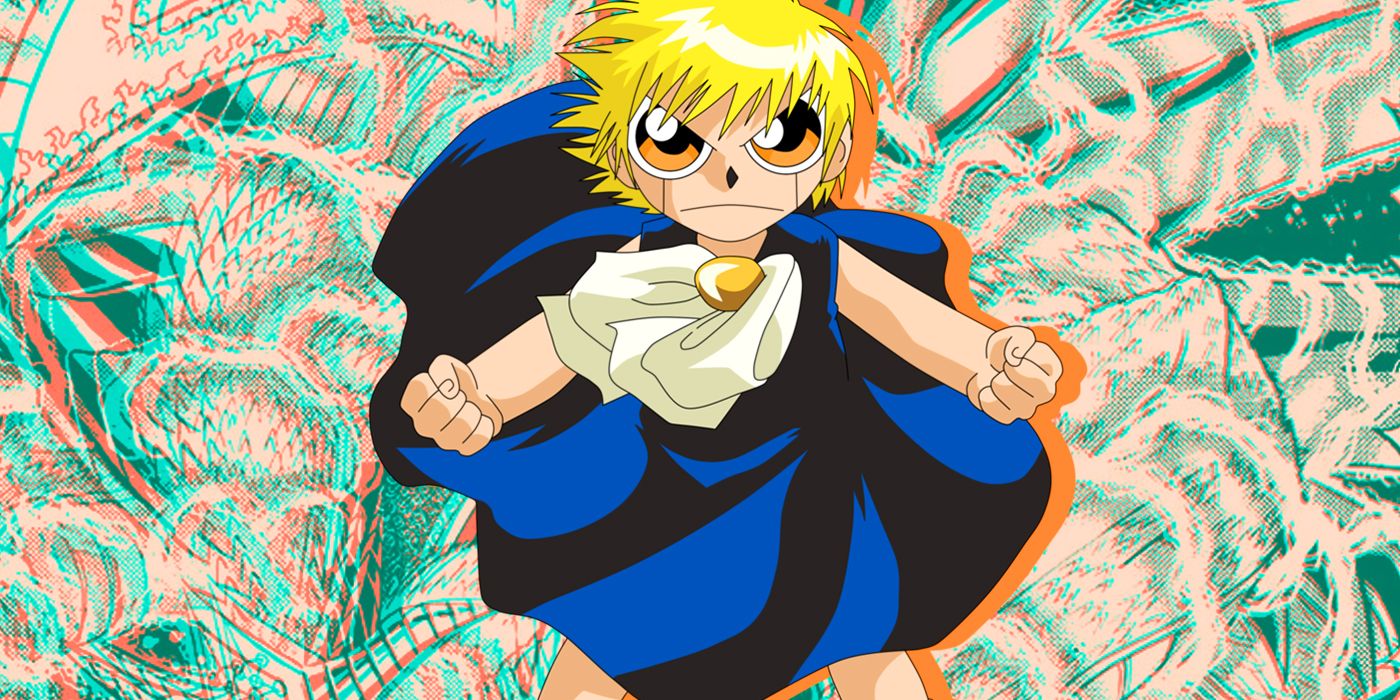 The other thing that the manga showcases upfront is the character arc that we see in Kiyo in regards to his behaviour towards society. In Kiyo, Raiku wanted to show that a person who is gifted and well accomplished should not look down upon the people they see struggling through the cracks of life.

In hindsight, Zatch Bell was a manga heavily inspired by the manga that ran alongside or before it, but it offered something valuable and we are as excited for the Zatch Bell manga sequel as the fans on Twitter, as some mention:

For more news about the best of anime and manga, check out The Teal Mango.