Zachary Levi Returns as Superhero in Shazam! Fury of the Gods Trailer

DCEU’s loveable superhero is back! Warner Bros has dropped the trailer of Shazam! Fury of the Gods, the sequel to the 2019 superhero flick Shazam!, and it surely looks twice the fun.

Zachary Levi will reprise the titular role, and from the trailer, it seems like he might be suffering from imposters syndrome in the film. The trailer was unveiled during the San Diego Comic-Con this past weekend. Read on to watch the trailer and learn more about the film.

Shazam! Fury of the Gods Trailer and Release Date

The 2 minutes 24 seconds trailer opens with Shazam saying, “I’m an idiot. I don’t deserve these powers, if I’m being honest. Like, what am I even contributing?” He then goes on to compare himself with other superheroes of the DC Extended Universe, namely The Flash, Aquaman and Batman.

“And I’m just me. I feel like a fraud,” Shazam then continues. The trailer also features a little recap of its prequel film. We then see the villains of the film, The ‘Daughters of Atlas’, Hespera and Kalypso, going on a mission to take back the power of the gods ‘stolen’ by Billy and his friends.

By the end of the trailer, Shazam can be seen saying to Hespera, played by Helen Mirren, “I’ve seen all the Fast and the Furious movies, lady. It’s all about family!” Mirren herself has been a part of the Fast and Furious franchise.

The film is slated to release in theatres across North America on December 21, 2022. Watch the fun and action-packed trailer below.

Shazam! Fury of the Gods is the 12th Film in DCEU

The film will follow the events of the 2019 Shazam! which followed Billy, a teenager looking for his mother who ends up finding unexpected superpowers when he recites the magic word “Shazam!” 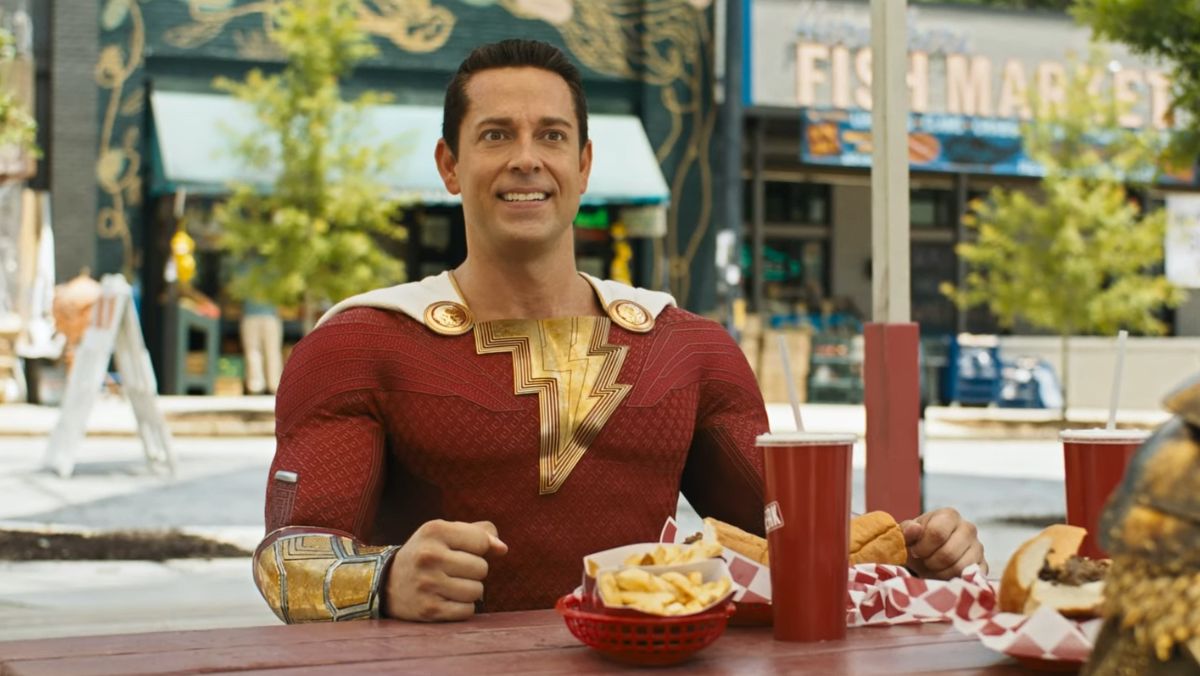 The project is the 12th film in the DC Extended Universe. The official synopsis of the film reads, “Shazam takes on the villainous Hespera and Kalypso, daughters of the Greek titan Atlas.” It has been directed by David F. Sandberg, who also directed the first film, and written by Henry Gayden and Chris Morgan.

The film was given a go-ahead after Shazam! Opened well in April 2019. In June of the same year, actor Zachary Levi confirmed that he was returning as the superhero. With delays due to the pandemic, the filing started in May 2021 and concluded in August 2021. 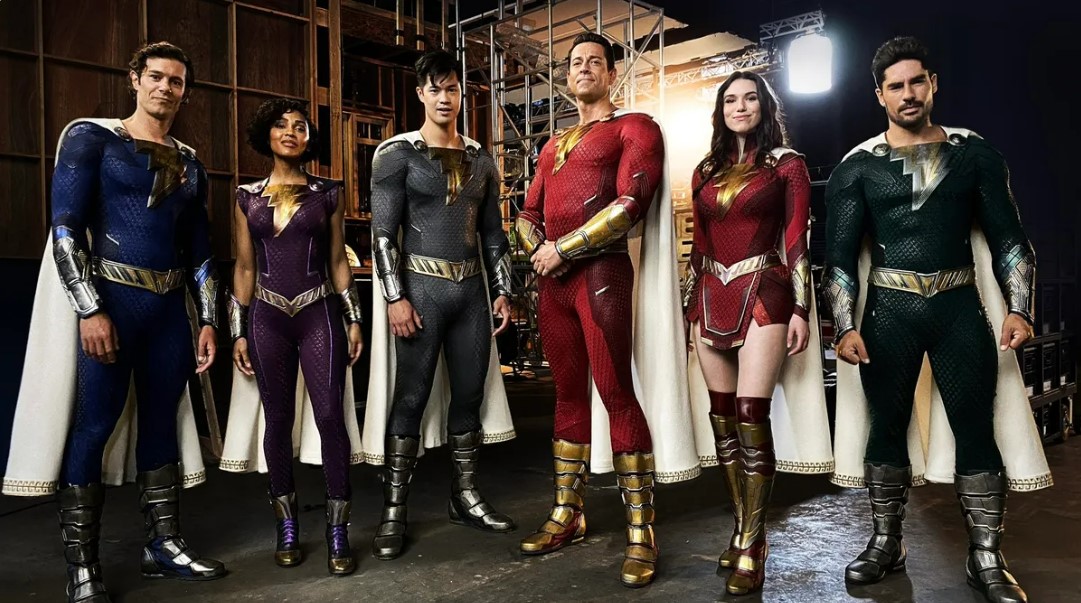 Are you excited to watch the second installment of the superhero franchise? Let us know in the comments section.