As of now, Zac Posen is an official married man. Being with the one you love the most is one of the most beautiful things in the world.

Announcing his engagement to Harrison Ball on Monday, the fashion designer, who has been a go-to for celebrities such as Sarah Jessica Parker, Katie Holmes, and Coco Rocha on the red carpet, announced that he had fallen in love with him. 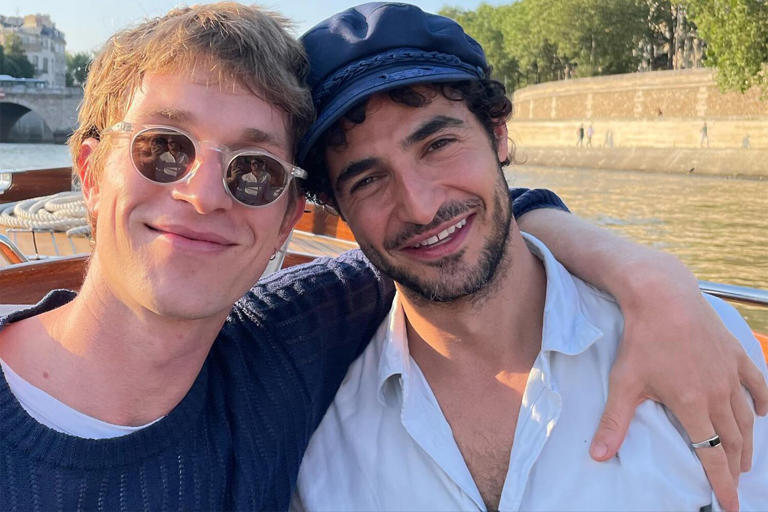 It was announced on Instagram that the 41-year-old Zac Posen was engaged on August 8, with an emoji of a ring along with several cute pictures of the couple. As seen in the photos, the couples enjoyed themselves a lot, kissed in the desert, and showed off an engagement ring while enjoying a boat ride together.

In addition, Harrison announced the news on his Instagram account, posting a picture of the two of them posing alongside two giant twin arrows with the caption, “GETTING HITCHED – CUPIDS ARROW(S)”.

Immediately following the announcement, family, friends, and clients on the A-List flooded the newlyweds with good wishes. Among the celebrities who commented on Zac’s post, Reese Witherspoon, Nina Dobrev, Zoey Deutch, and Christina Hendricks all commented, “Oh how wonderful!!!! Congratulations!!”

This is the first time Harrison, a principal dancer in the New York City Ballet, and his partner Zac, who designs costumes for the ballet company, have officially announced their relationship on Instagram since April 2021. Christopher Niquet is a French fashion editor and stylist who dated Zac before he dated Harrison.

A little over a year ago, Zac launched his first line of genderless wedding jewellery for the first time. There was also a collection of gold and silver wedding bands and engagement rings sold in partnership with the Blue Nile, priced from $590 to $7,990.

Previously, he has designed wedding dresses for White One Bridal and David’s Bridal, two bridal shops he worked with. 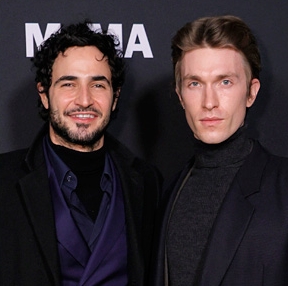 There has been some discussion about Zac’s attraction to the wedding industry, and he has expressed his admiration for how brides and grooms express their individuality through their weddings.

“What I love about weddings is that for many people, their wedding is their one experience in which they have the opportunity to create and fulfil their fantasies through their style,” according to the interview he gave in September 2021. “Whether it be through jewellery, flowers, food or fashion.” 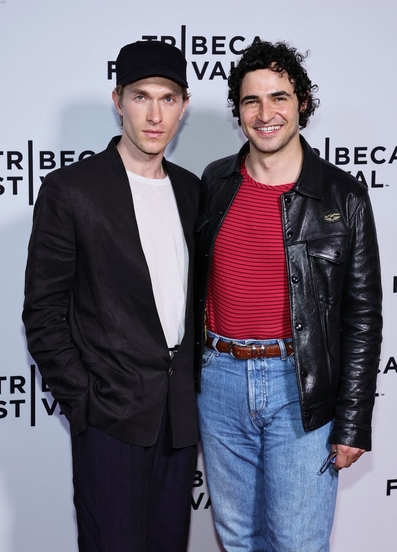 His work has included designing red carpet looks for a long list of A-list clients, such as Katie Holmes, Claire Danes, Rihanna, and Sarah Jessica Parker, as well as a custom wedding dress for Katharine McPhee when she got married to producer David Foster and her wedding dresses for Ellen DeGeneres’ nuptials.

The couple is now engaged and can’t wait to enjoy each other’s company for the rest of their lives. It will be a while before we hear the wedding bells, so let’s wait until then. We wish them both a pleased and loving future and an incredible journey ahead.