Country star Zac Brown is reportedly off the market! If rumors are to be believed then Zac Brown got engaged to Model Kelly Yazdi recently. The 44-year-old country star supposedly proposed to his girlfriend Yazdi “a while ago” when they were on a vacation together in Hawaii.

However, the 31-year-old did join the singer and his band on tour for the latest album The Comeback. She was reportedly seen wearing a ring on her finger in a video that the band shared online.

The engagement seems to be confirmed news although neither of them has commented on it yet. They do seem fairly in love and happy together.

Who Is Kelly Yazdi?

Yazdi described herself as a “born adventurer, events producer, SAG-AFTRA actress, stuntwoman, and professional model.” She is also the founder of Ride Wild Organization, which hopes to change the way that women are portrayed in Motorsports and other Powersports.

This is not Brown’s first time getting hitched. He and his ex-wife split up in 2018 after 12 long years of being together and married. The couple confirmed the news on October 5 in a joint statement. The couple has 5 children together.

The statement read “It is with deep love and respect that we announce we are separating as a couple. We have led a whirlwind life together growing into a beautiful family with five amazing children and while life will be rearranging a bit, our love and commitment to our family will always be there.” 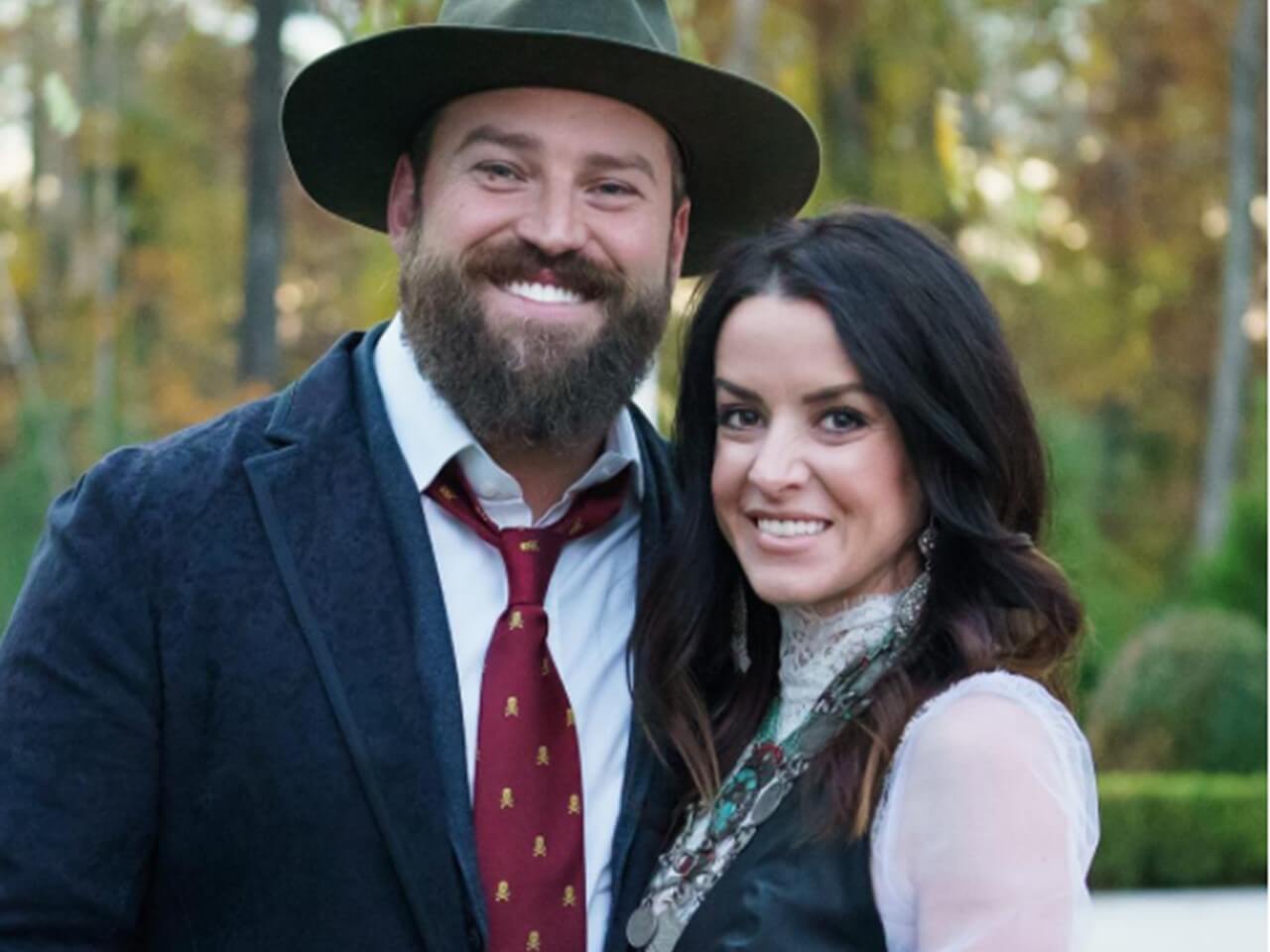 They also added, “This was a difficult decision, but we’ve done plenty of tough things together and this is our next venture — love, mutual respect, and care for each other are what we are moving forward with.”

At the time of the divorce, the kids were pretty young with the youngest son Alexander being 4 years old, while the daughters Joni was 7, Georgia was 8, Lucy was 10, and Justice was 11 years old.

Zac Brown is smitten with Yazdi and so is she. Both have kept their relationship under wraps and still are not ready to share it with the rest of the world. Being in love has certainly proven fruitful for his career as a musician.

He has over 55 nominations from prestigious awards like the Grammys, Academy of Country Music, and more. Out of 10 Grammy nominations, he has won 3 of them. About 13 out of 16 singles on the Billboard Hot County songs made it to the number 1 spot.

If anything, being in love again is going to help Brown explore his musical instincts and give the fans more hits. For now, fans are curious to hear back from the singer about the engagement.