It’s officially awards season! The 2022 YouTube Streamy Awards were held on December 4, Sunday at the Beverly Hilton in Beverly Hills. Some of the biggest streamers as well as content creators were honored at the award show.

The YouTube Streamy Awards 2022 brought all the content creators under one roof and it was a star-studded affair. YouTube creator Eric Decker, popularly known as Airrack, served as the host of the night. Continue reading further to know whether your favorite content creator took home an award or not. Who won the award for Creator of the Year?

And the winner of the Creator of the Year is MrBeast. The real name of MrBeast is Jimmy Donaldson and right now, he has more than 100 million subscribers on his YouTube channel.

Famous YouTube star MrBeast led the list of nominees for the second year in a row with a total of seven nominations. He defeated Addison Rae, Airrack, Blogilates, Charli D’Amelio, Dream, JiDion, Logan Paul, Mark Rober, and MrBallen to get his hands on the Creator of the Year award. Who were the other notable winners at the YouTube Streamy Awards 2022?

Kai Cenat picked up the award for Streamer of the Year. Ryan Trahan was named the Breakout creator at the YouTube Streamy Awards 2022, meanwhile, IShowSpeed won the award for Breakout streamer. 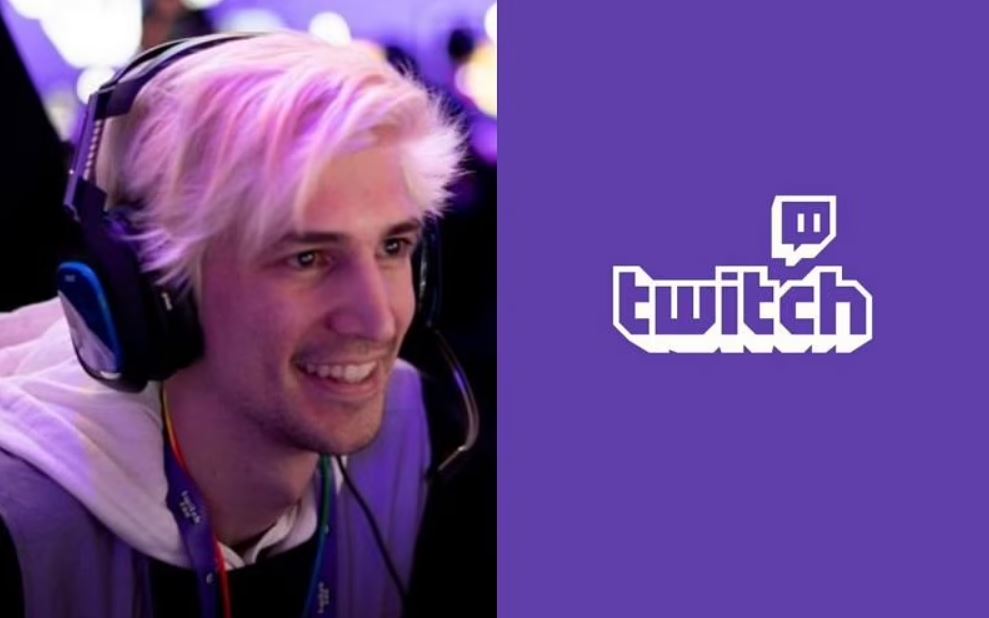 Take a look at all the 2022 YouTube Streamy Awards winners

Creator of the Year: MrBeast

Streamer of the Year: Kai Cenat

Brand of the Year: Old Spice

Agency of the Year: Whalar

Social Impact Campaign: Once Upon A Bi • Tinder

Who is your favorite YouTuber at the moment? Kindly let us know your thoughts in the comments section below. Don’t forget to stay tuned with us for the latest updates from the world of showbiz.
Share
Facebook
Twitter
Pinterest
WhatsApp