YouTube is reminiscing the biggest moments of last year. Before the year 2022 comes to an end, the video-sharing platform has curated a list of the top 10 creators, videos, and artists that trended over the past 12 months in the US.

The list is a way to recognize and celebrate the best on YouTube and includes a number of familiar faces as well as some newcomers. So which creators made it to the top 10? Read on to find out. 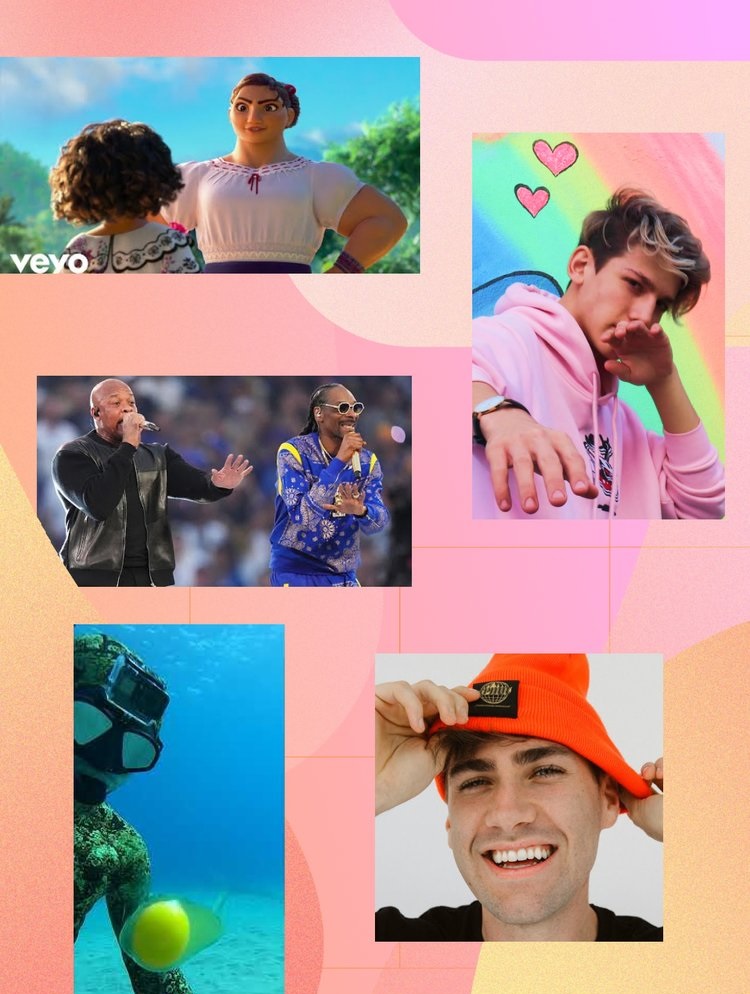 MrBeast has ranked number one on the top YouTube creators list for the third consecutive year. The ranking acknowledges the content creators whose videos are reaching a massive number of views across different formats. Here are the top 10 creators on YouTube in 2022:

MrBeast has topped the list once again, and rightly so! The YouTuber surpassed 100 million subscribers in July this year. In November, he made the Guinness World Record for ‘Most Subscribers for an Individual Male on Youtube’. 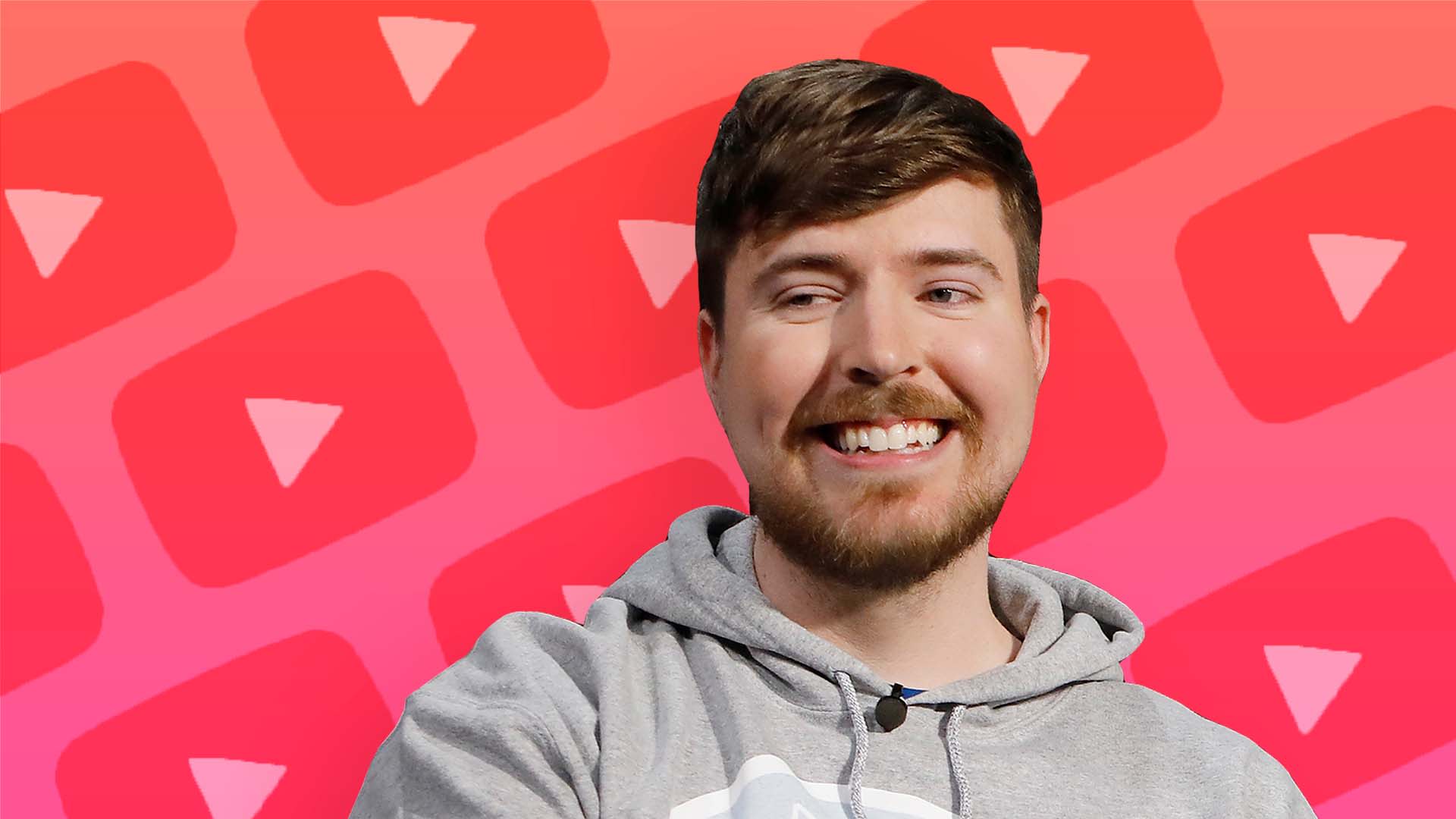 MrBeast, whose real name is Jimmy Donaldson, began posting videos on YouTube in 2012. He is now known for creating content on bizarre actions and stunts, vlogs, survival challenges, and luxurious getaways.

NichLmao, aka Nicholai Perrett, joined YouTube in 2018 and now has over 18.8 million subscribers on the platform. He also enjoys a huge following on TikTok and creates videos on pranks, challenges, and comedy skits.

Airrack is known for his comedy vlogs on YouTube. The 25-year-old joined the platform in 2015 and became famous after his ‘couch series’ collaboration with Logan Paul. Airrack, whose real name is Eric Decker, has over 10 million subscribers on the platform. 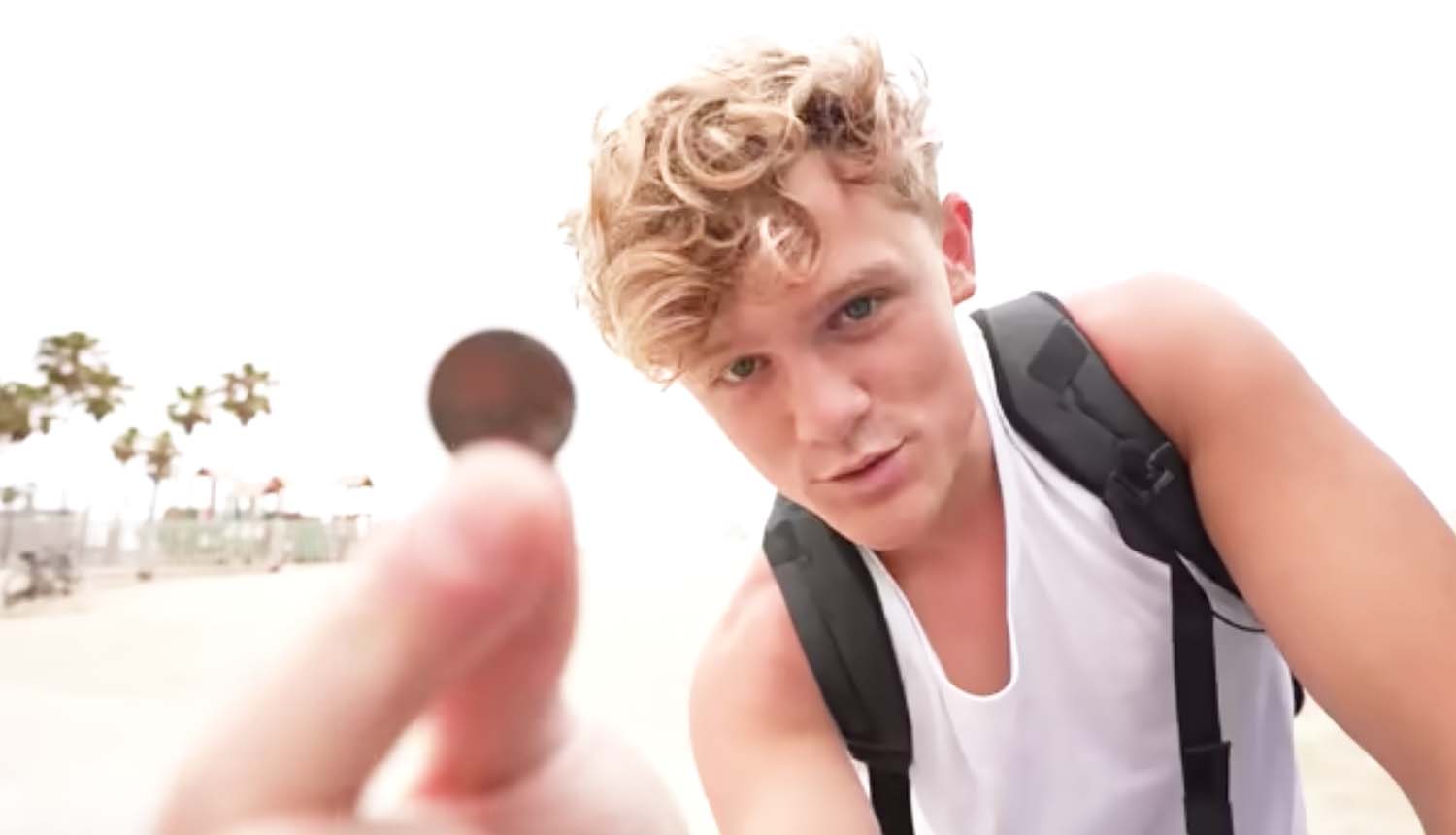 Ryan Trahan usually posts vlogs and challenge videos. He joined YouTube in 2013 and has since then amassed more than 11 million subscribers. The 24-year-old is also an entrepreneur.

Isaiah Photo created his channel in 2016 and now regularly posts videos on short challenges and vlogs. His videos went viral in the last two years, and the creator currently has 8 million subscribers on YouTube.

Brent Rivera has been a content creator for a long time. He first gained popularity on Vine, and then transitioned to other platforms like TikTok and YouTube. Rivera is known for his comedy vlogs and has over 22 million subscribers. He has also acted in a few television shows. 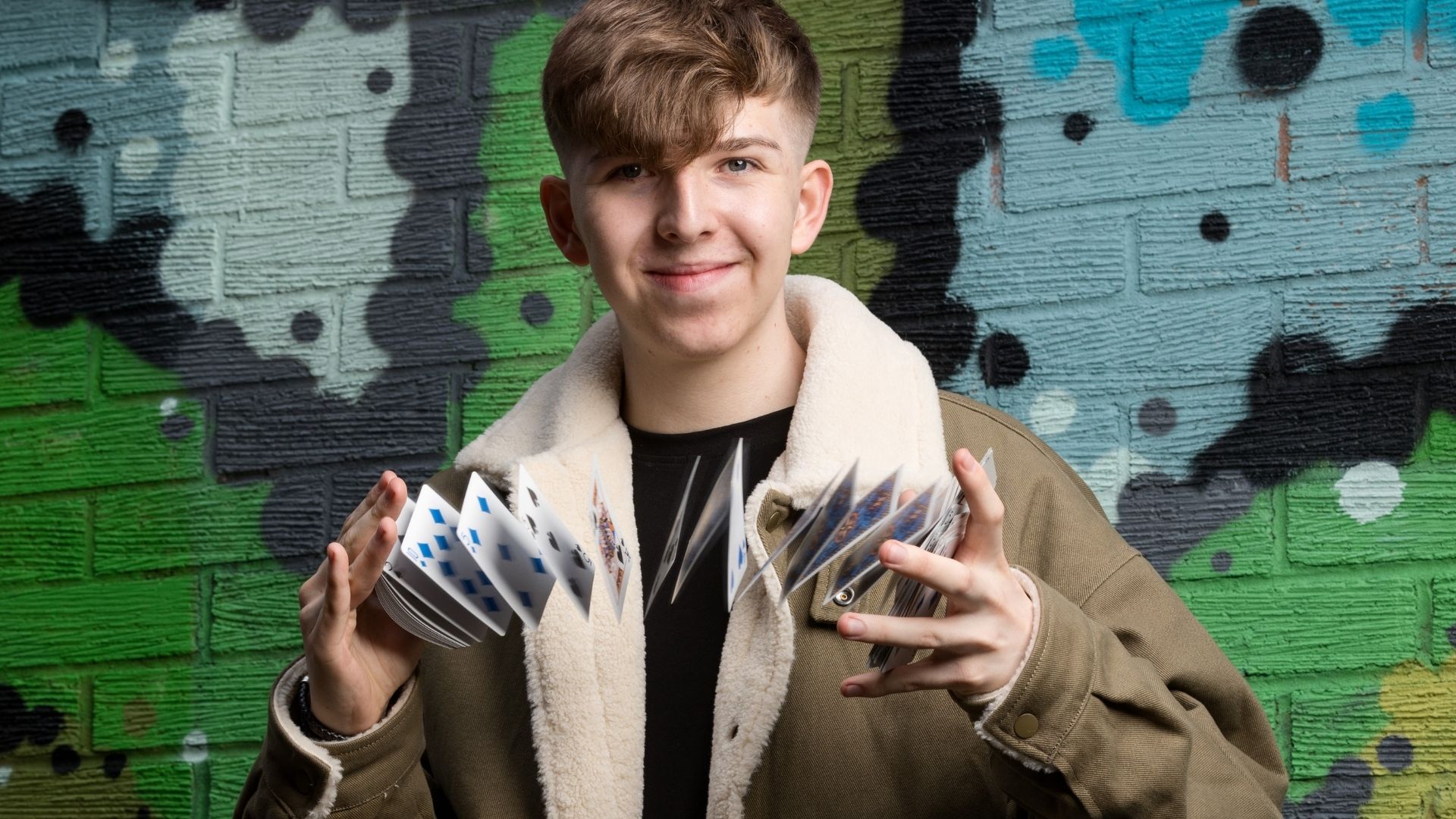 Dan Rhodes is a 19-year-old YouTuber from England known for creating videos on magic. He made his channel in 2015, which gained wide popularity after he went viral on TikTok. He currently has 18.9 million subscribers.

Luke Davidson says he is ‘just a 19-year-old trying to put a smile on peoples faces’. The Canadian YouTuber is known for his comedic shorts and reaction videos and has gained over 9 million subscribers.

CoryxKenshin, aka Cory DeVante Williams, is known for his humorous videos and playthroughs of popular horror games. He was ranked number 4 on the top creator list last year and now has over 15 million subscribers on YouTube. 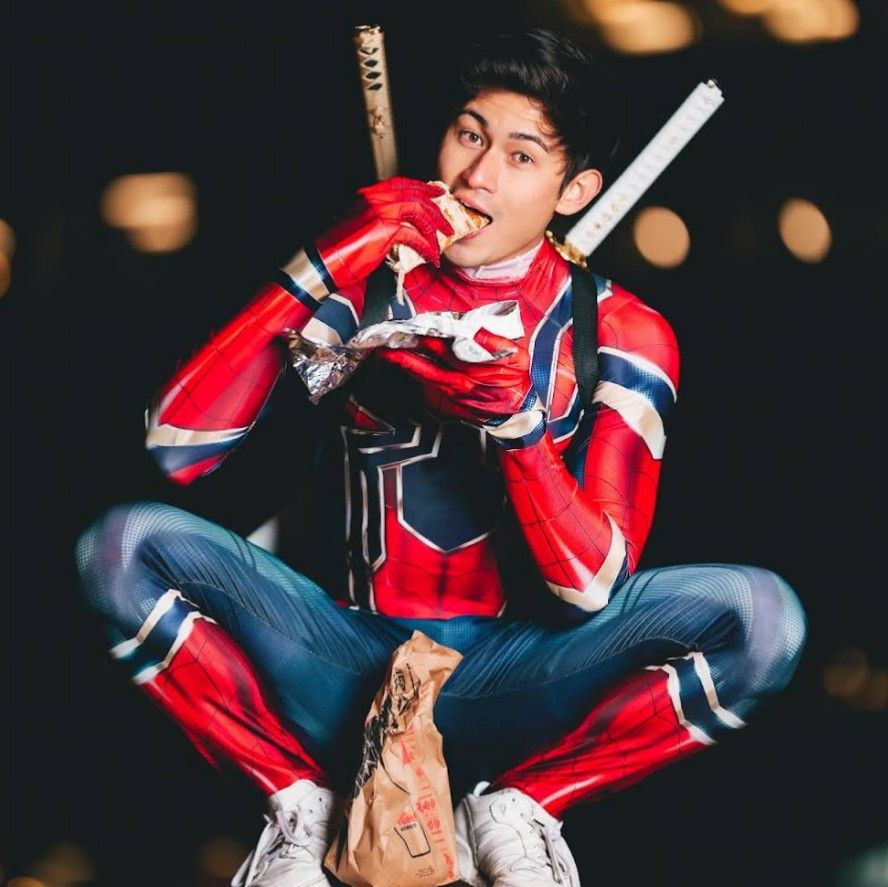 Ian Boggs is famous for his comedic shorts on YouTube and has over 8 million subscribers. The 24-year-old content creator also enjoys a huge following on TikTok.

Who is your favorite YouTuber of 2022? Tell us in the comments section.