Romantic comedies are back in a big way!

Romantic comedies, a genre that was popular in the early 2000s and has since gone through something of a resurgence because of its popularity with young people on social media sites, are seeing some big-name stars from back then reappear. Reinvigorated by the popularity of romantic comedies and fueled by nostalgia, many popular rom-com stars have returned to their roots in these films.

The popularity of romantic comedies has spurred a return by many of the genre’s biggest stars like Julia Roberts (The Lucky One), Will Ferrell (Get Hard), and Reese Witherspoon (Cruel Intentions) have all made their comeback to the genre that made them famous. In delightful surprising news, Netflix’s global Tudum festival is making some incredible things happen like this latest Reese Witherspoon and Ashton Kutcher’s upcoming romantic comedy for Netflix called “Your Place or Mine”.

The global event has revealed some exciting updates about one of the highly anticipated duo’s of Hollywood. Here’s everything you need to know.

Reese Witherspoon has gone back to her rom-com roots and is starring in a new Netflix feature about finding love. Look forward to Your Place or Mine coming soon and watch it on Netflix! The Tudum event dropped an adorable promotional video in which the film screen couple share their rom-com dreams.

During Netflix’s Tudum day, the newly paired actors Reese Witherspoon and Ashton Kutcher have revealed some new info about the romantic comedy they are going to film. It’s the first time for these two actors to work on a movie together, so this should be something special.

The highly anticipated rom com is set to drop on the streaming platform on February 10th, 2023. Something exciting for all the couples to plan a movie night during Valentine’s week. 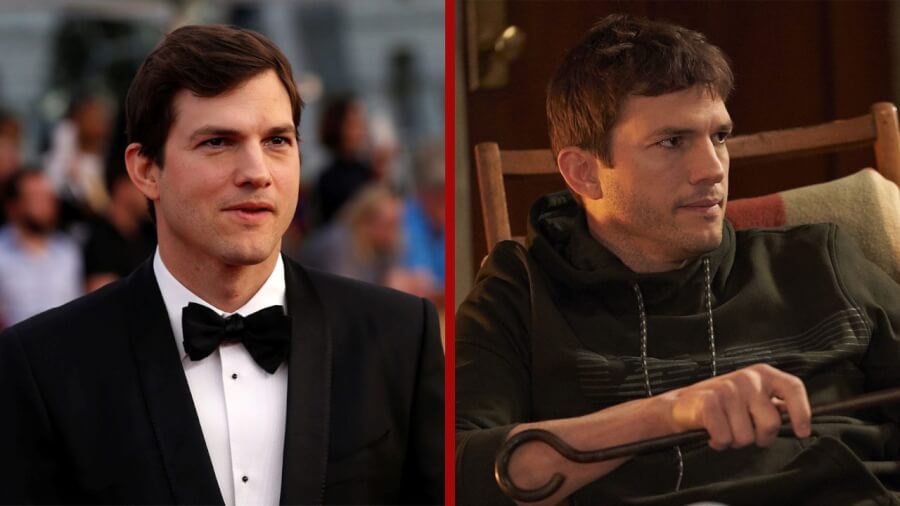 Your Place or Mine will star Witherspoon and Kutcher as best friends that are trying to keep up their long-distance friendship ever since Witherspoon’s character decided to pursue her lifelong dream and Kutcher’s character volunteered for the difficult task of taking care of her teenage son.

As many romances do, the film will watch both of them fight against distance by making other important commitments and being more devoted than ever before. A sweet love story will brew between the two friends. Soon enough the two begin a romantic relationship that changes both their lives. Witherspoon and Kutcher are not the only two actors to make comeback attempts in romantic comedies. Julia Roberts recently starred opposite George Clooney in Ticket to Paradise.

Jennifer Lopez and Owen Wilson co-starred as lovebirds Marry Me, while Sandra Bullock appeared as a jungle explorer battling crocodiles alongside Channing Tatum  in The Lost City.