Your Honor Season 2 Is Here With Its Release Date

I am one of the biggest fans of the legal drama genre. What is there not to like?

The genre has gained immense popularity over the years thanks to some incredible shows like Law & Order, CSI: Crime Scene Investigation, NCIS: Naval Criminal Investigative Service, and many others. 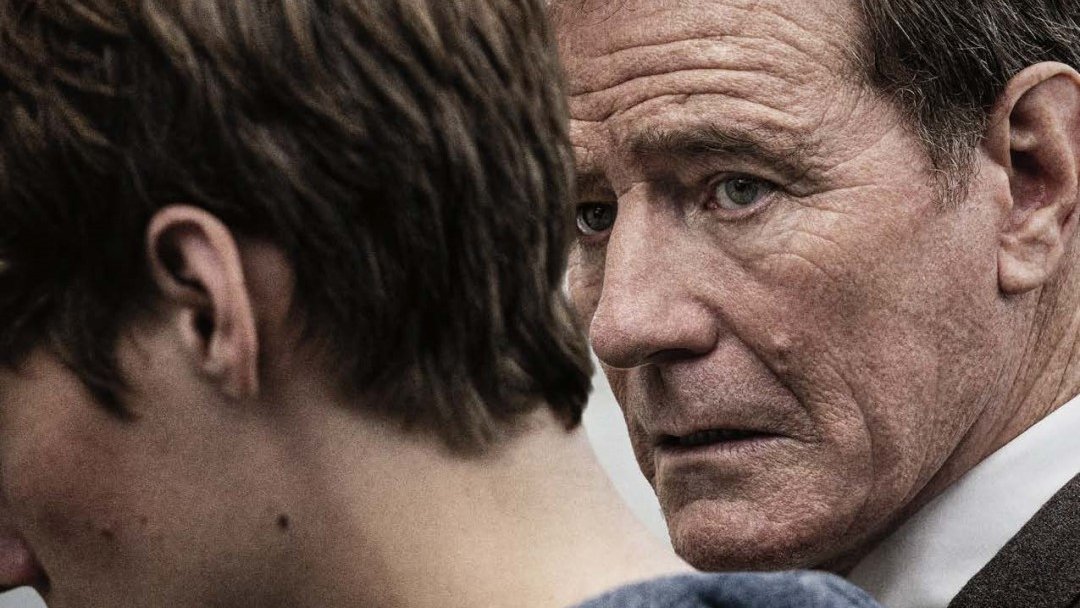 Many viewers find themselves emotionally invested in the characters and storylines, which is why it’s not surprising that so many people write fanfiction about them.

Fans of legal crime drama show often feel a sense of pride and accomplishment when watching characters solve crimes. In reality, criminals do not get caught like that in real life. 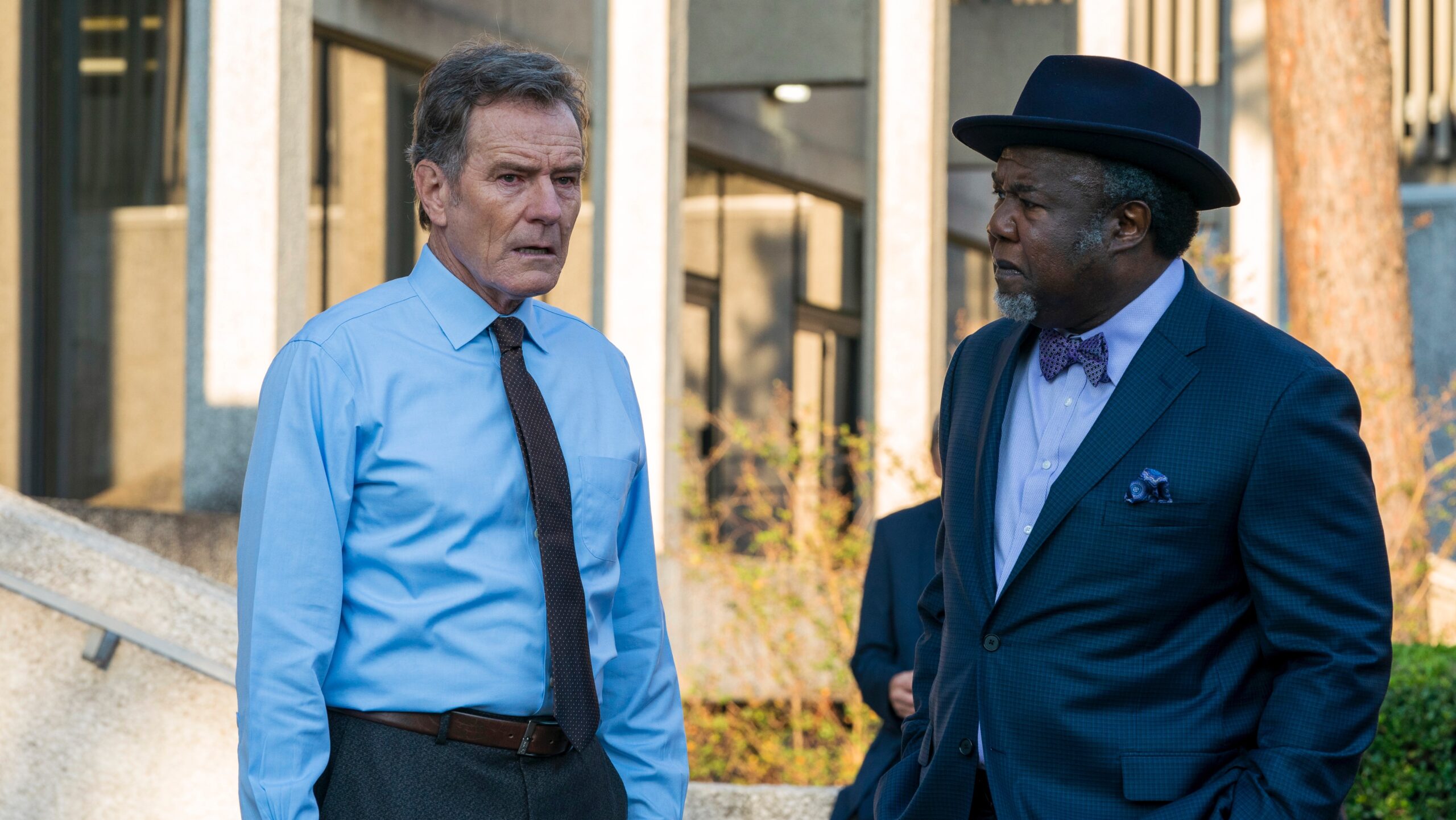 One such incredible series has been developed by the streaming network Showtime, Your Honor starring the very talented Brian Cranston. One of the major reasons to watch this show is getting to see some hidden Heisenberg in a law suit dealing with crimes.

The first season has been a successful hit for the streaming platform and they have a surprise for us for the upcoming season. Check out this article to know more.

Your Honor Season 2 Is Here With Its Release Date

Your Honor will be back for its second season before the year’s through, which is good news for fans of Bryan Cranston who stars on the show. Showtime says it’s the best project he has worked on in recent years. 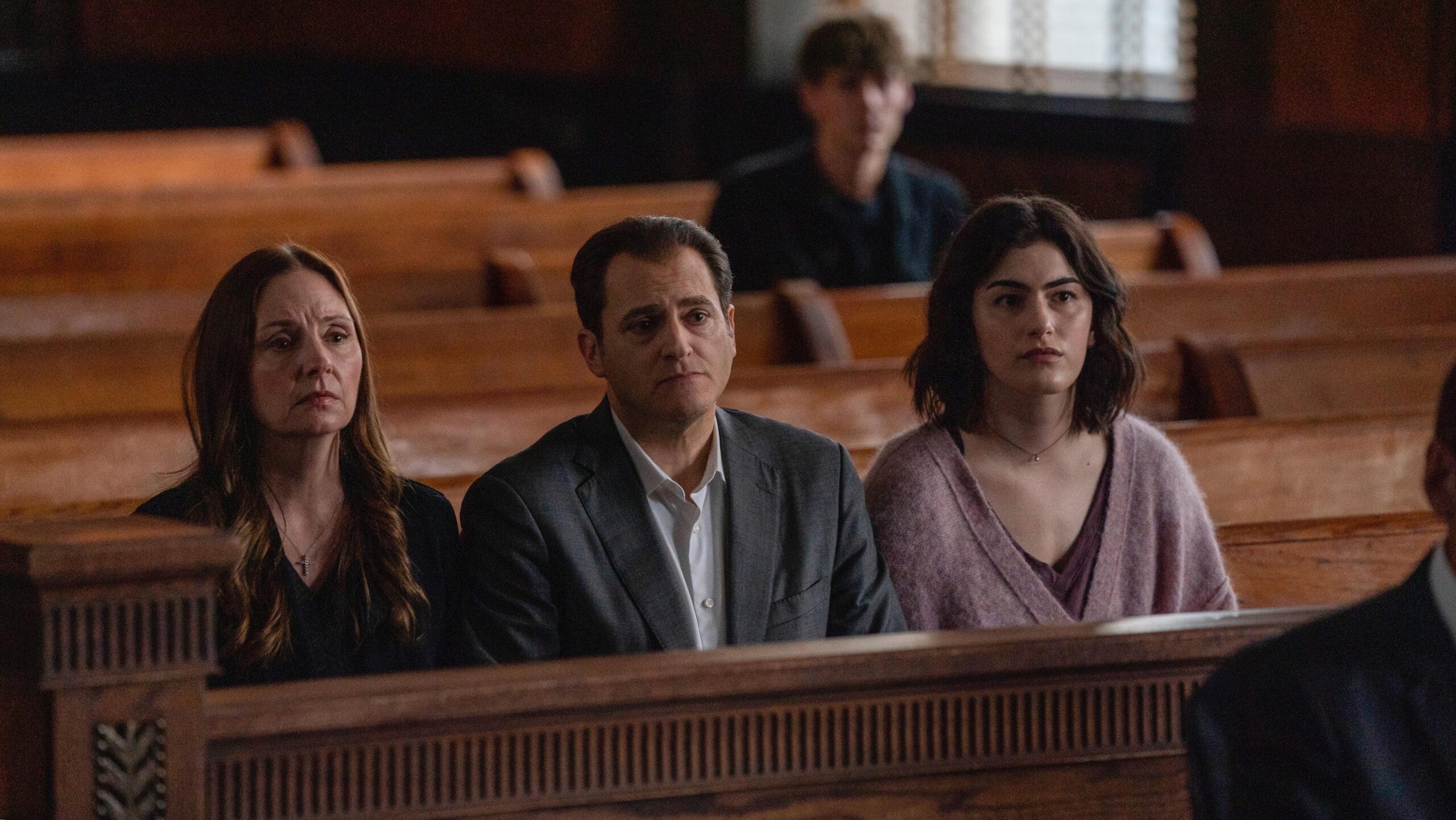 Showtime has announced the premiere date for Your Honor season 2 starring and executive produced by Emmy winner Bryan Cranston.

The series is going to drop on our screens on December 11th. The pilot will debut on December 9th as it will be available two days early for Showtime subscribers who desire to stream and on demand.

Your Honor Ends With Season 2 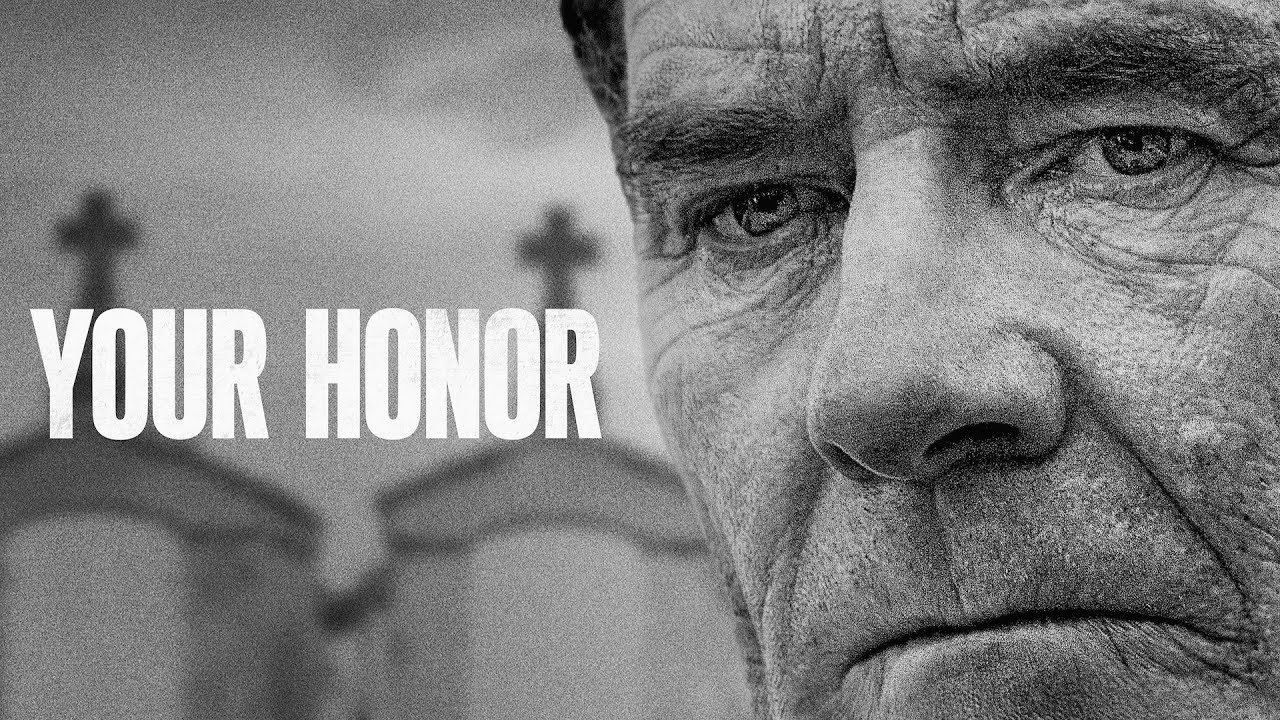 Originally conceived as a limited series, Your Honor stars Cranston as Michael Desiato, a respected New Orleans judge whose teenage son, Adam is involved in an incident at school that leads to tough decisions.

The situation presents some difficult choices that force Michael to balance his professional life with his family and becomes increasingly difficult to hide. 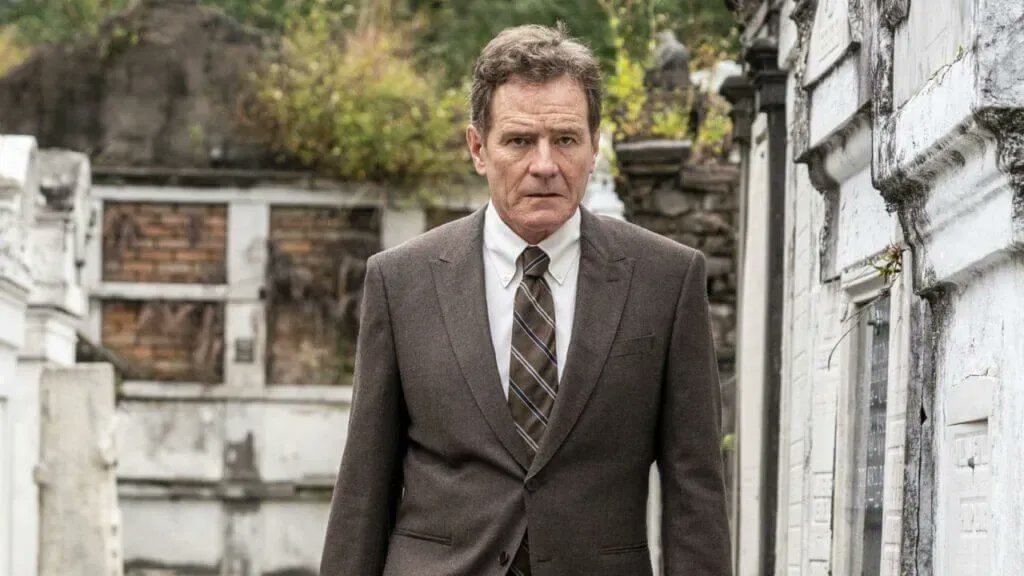 Although, it is a moment of joy for all the fans but The Showtime series will be ending after Season 2. This follows the recent announcement that there will be other changes to the creative team behind the production. It has been reported that Rosie Perez (Flight Attendant) will make an appearance in the show’s second season, appearing as Olivia Delmont.

She’ll be playing a charismatic assistant U.S. Attorney who is trying to coax out the criminal situation.