Young Sheldon Season 5 Episode 1 Time and What To Expect?

Chuck Lorre and Steven Molaro originated the American comedy television series Young Sheldon, which airs on CBS. The series is a prequel to The Big Bang Theory and portrays Sheldon Cooper as a nine-year-old boy growing up in East Texas with his family and completing high school. The title character is played by Iain Armitage. 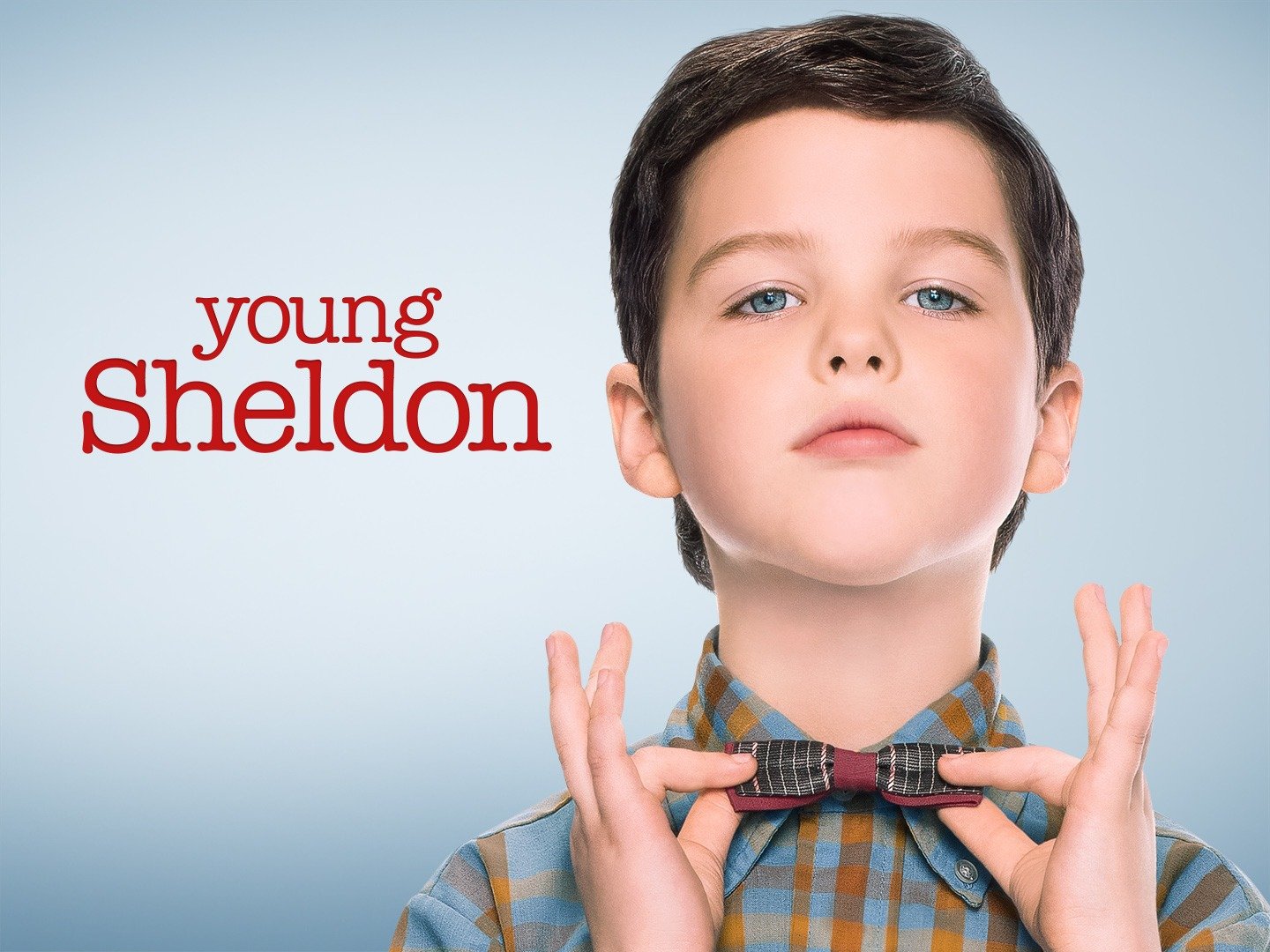 The series’ narrator and executive producer is Jim Parsons, who represents adult Sheldon on The Big Bang Theory. Young Sheldon has aired 83 episodes as of May 13, 2021, bringing the fourth season to a conclusion. CBS renewed the show for a fifth, sixth, and seventh season in March 2021. The fifth season is set to release sooner than expected, so stay tuned for more information.

The fifth season will broadcast on October 7, 2021. The first episode will air at 8 p.m. ET on CBS. On Thursdays, this upcoming episodes with a 30-minute length will air. ‘One Bad Night and Chaos of Selfish Desires‘ is the title of the first episode. Episode 2 is titled ‘Snoopin Around and the Wonder Twins of Atheism‘ and will be released on October 14, 2021. The third episode, titled ‘Potential Energy and Hooch on a Park Bench,’ will air on October 21, 2021. 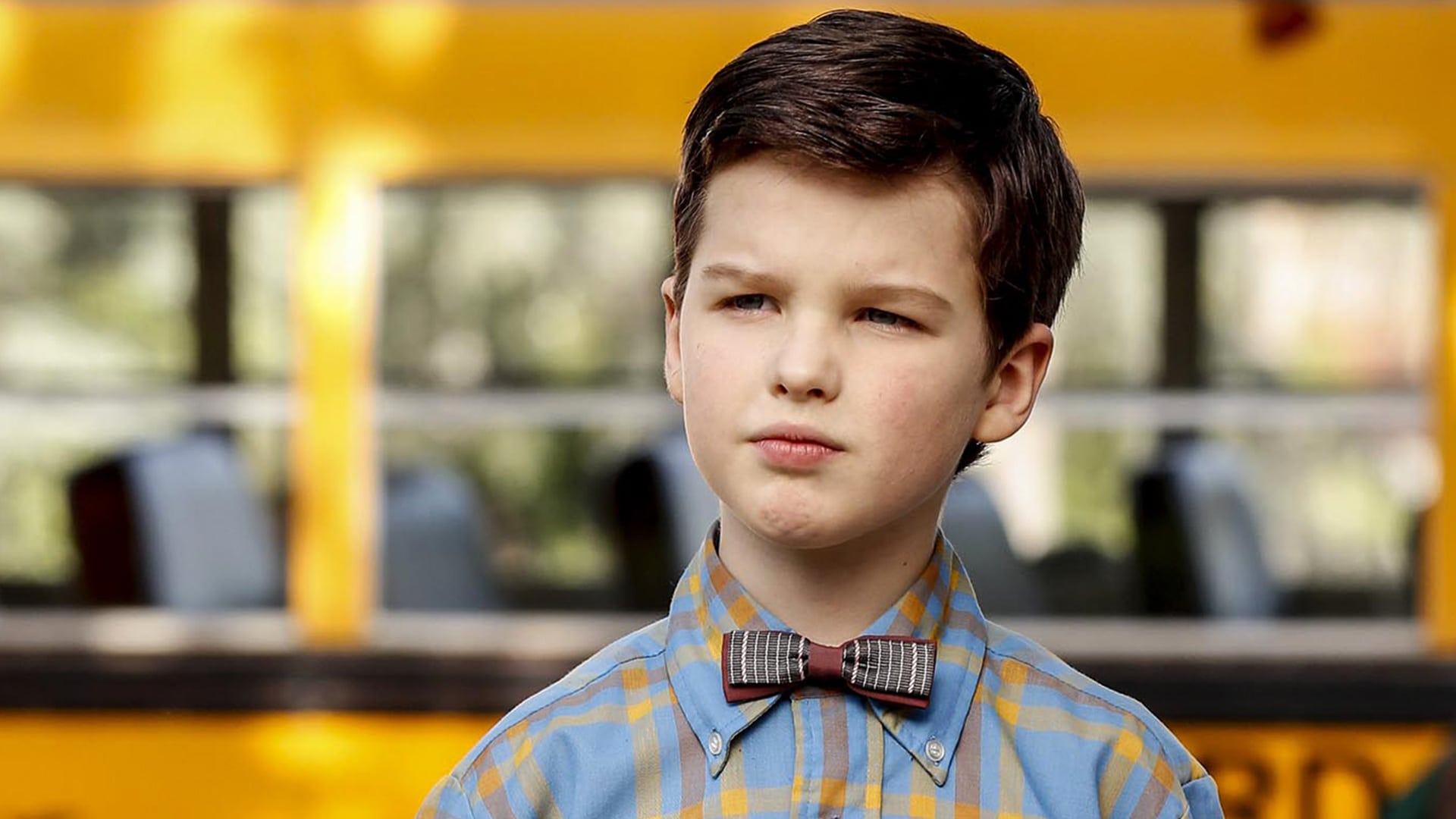 What To Expect From Young Sheldon Season 5 Episode 1?

As presented by CBS, the official synopsis is “Sheldon and Missy both run away from home; Mary gets upsetting news about George Sr.” The first episode of the season is supposed to focus on what truly transpires at the club between George and Brenda. George is dealing with remorse, which is expected to wreak havoc on his already tumultuous relationship with Mary. 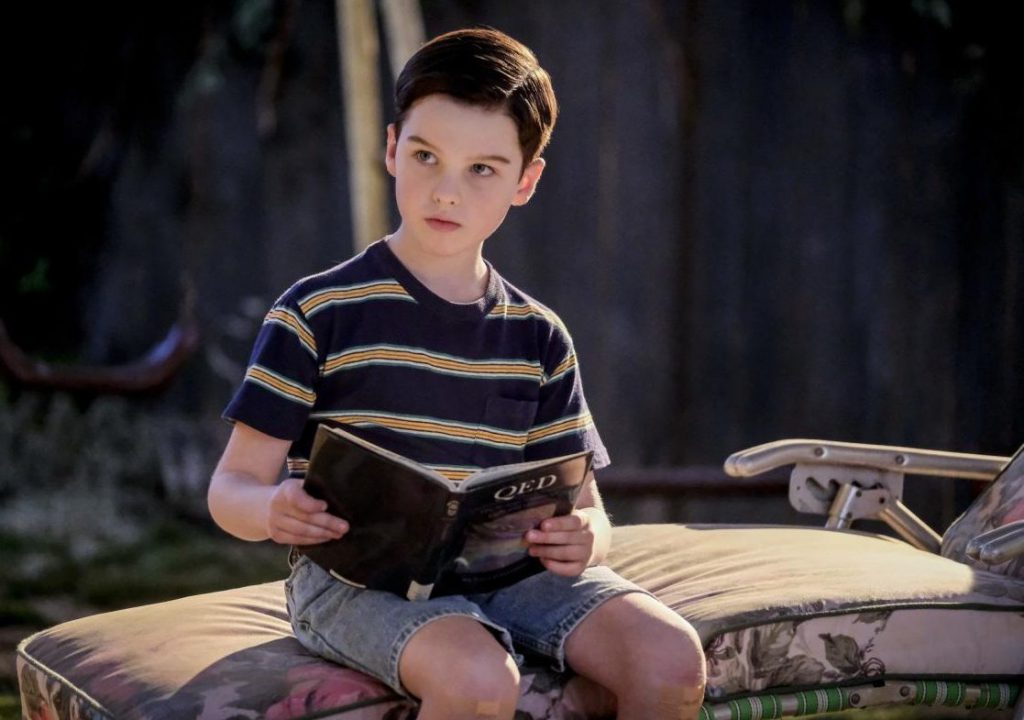 As a result, the future episode will most likely focus on Mary’s response to George’s position with Brenda. Missy’s ability to come to grips with the problems of her love life will also be discussed. Sheldon and Missy may become friendlier as a result of their common experience with love’s failures and their departure from home. Do you want to see a peek of the first episode? Come on, we’ve got you covered. Take a look at the video below to get a better idea of what’s in store.

If watching Season 5 on CBS isn’t possible, we understand. You can also watch it on a variety of platforms online. You may watch the show on CBS official website. In addition, the season premiere will be available on Paramount+, FuboTV, YouTube TV, Xfinity, Hulu+Live TV, and DIRECTV.

Another fascinating fact is that the show is also available on HBO Max (with a subscription, of course). On Amazon Prime, Google Play, iTunes, and Vudu, you can also rent episodes to stream. Unfortunately, Season 1 – 4 of Young Sheldon is not available to watch on Netflix USA, Hulu, Peacock, or Disney Plus. 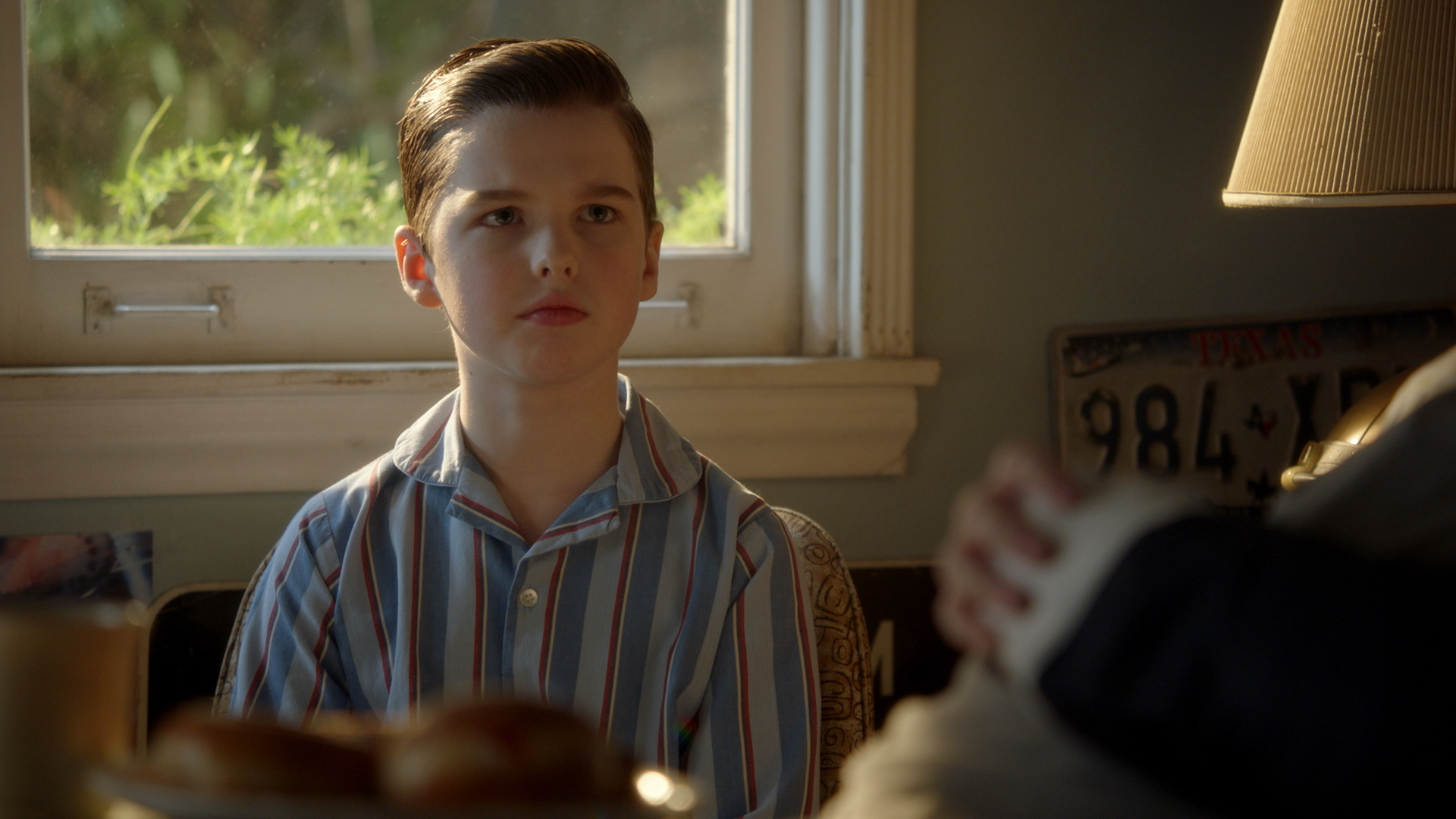 What Happened At The End Of Young Sheldon Season 4?

Pastor Jeff is able to spend time with his newborn son when Mary volunteers to work nights at the church with Peg. Peg irritates Mary by refusing to contribute and claiming that Mary is always correct. Melissa returns home unhappy over Marcus and tries to isolate herself from the rest of the family. George’s attempts to help her feel better fail, resulting in a fight between George and Connie. Melissa rips Sheldon’s Professor Proton picture after he is insensitive.

As a result, George and Sheldon become enraged. Mary returns home in a foul mood and, without understanding the full incident, grounds Melissa, who is enraged that her mother always stands with Sheldon, and George is enraged that Mary does not respect his parenting. Sheldon speaks with Connie, who advises him to keep an eye out for his sister. 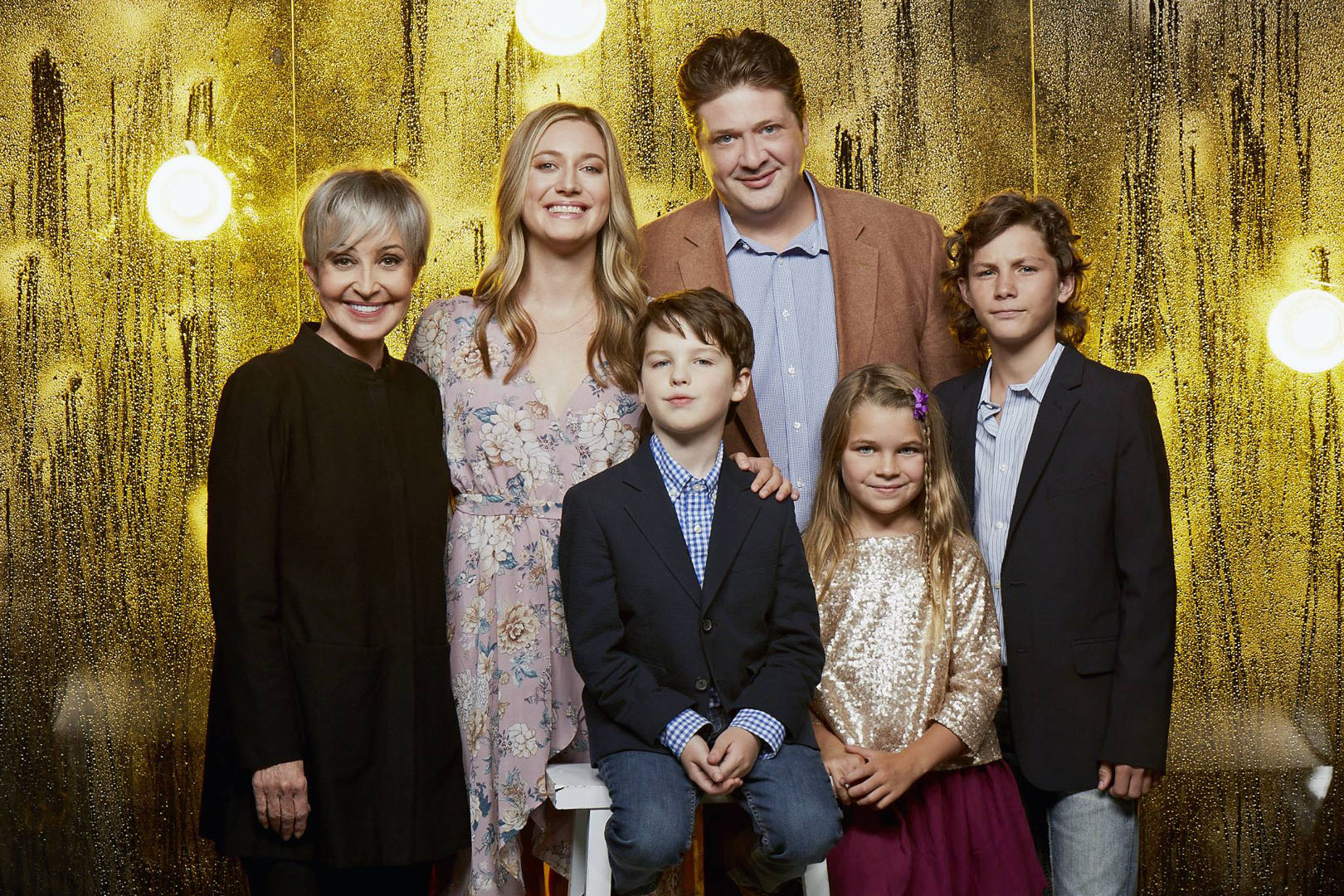 Georgie returns home, unintentionally worsening his parents’ dispute when he claims Mary doesn’t realize he’s dissatisfied in his profession and life because she didn’t bother to ask. Sheldon notices Melissa fleeing and decides to pursue her as her brother.

They walk to a shack in the woods, where Melissa reveals how Marcus broke her heart at the roller rink by holding hands with a 7th grader called Nicole, and Sheldon consoles her. George may have a point, Mary confesses to Georgie. George meets Brenda Sparks at a pub and begins playing pool with her. These were the few updates about when the show will air. For more upcoming updates, readers can stay with us by bookmarking.