Penn Badgley is the latest celebrity to join the video-sharing platform TikTok! The You star has joined TikTok and let us tell you, he has made quite a great entrance to the popular platform.

The Hollywood actor made his TikTok debut with a funny video that featured one of the rock star Taylor Swift’s songs. Keep scrolling further to catch more insights about Penn’s TikTok video. 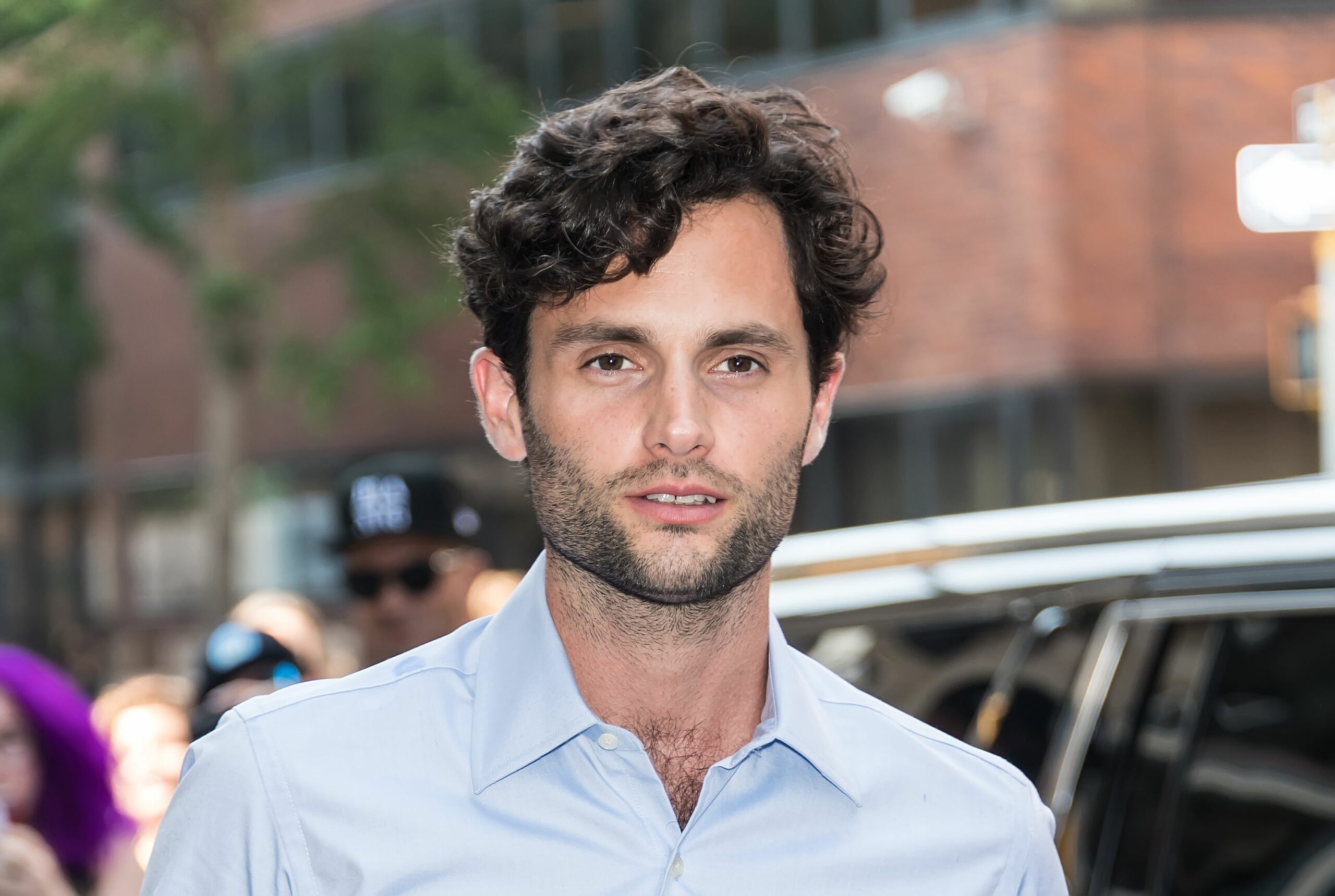 On Monday, October 24, 2022, the 35-year-old actor revealed that he has decided to join the popular social media platform TikTok. He made his TikTok debut with a funny video that featured one of Taylor Swift’s songs.

In the TikTok video shared by Penn, Anti-Hero, Taylor Swift’s new song from her album Midnights played in the back. The video showed Badgley running through an apartment and going to answer the front door.

At the door we see another Penn, who mouths, Taylor’s ‘It’s Me’, on the other hand, when we talk about Penn who’s inside, he seemed pretty confused, and he waved, and said, “Hi.” Then, Penn who’s outside mouths back, “I’m the problem, it’s me.”

Yes, you read that right. At one point in time, Penn Badgley was in a relationship with Blake Lively, who is close friends with Taylor. The two of them starred together on the show Gossip Girl.

The Age of Adaline star dated the You alum from the year 2007 to 2010. During the initial days of their romance, Blake denied the romance rumors. In an earlier interaction with People magazine, she said, “everybody always tries to dig into your personal life or create things that aren’t there … it’s silly. Any male friend is obviously a ‘romance alert’ [for the media], but I’ve always been friends with boys my whole life.” At that time, Lively went on to say that the most important thing to her was, “to keep [the] core people around me that know the truth about everything.” As per People, soon afterward, Blake and Penn were spotted kissing during a vacation in Mexico.

During the same year, Badgley was asked about his equation with Blake, and he had nothing but good things to say about his Gossip Girl co-star but he still denied they were officially together.

Penn told the media outlet, “I think she’s incredible. She’s an amazing person and she’s beautiful – so there’s not a lot to dislike.” It seems like Blake and Penn wanted to keep their personal life away from the flashing cameras. 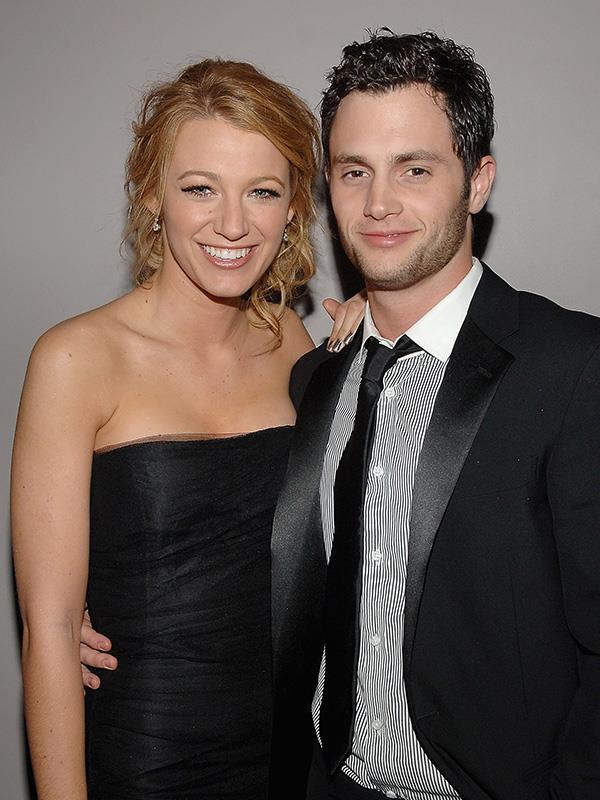 In a 2017 interview with Variety, Blake said, “I remember there was one point where we were just afraid of how our personal lives overlapping our work life could be perceived by our bosses.” The pair’s split was as private as their relationship.

Did you like the funny TikTok shared by Penn Badgley? Kindly let us know your thoughts in the comments section below. Don’t forget to stay tuned with us for the latest updates from the world of showbiz.