Netflix officially ordered the third season of the American psychological thriller television series You on January 14, 2020. This will continue Joe Goldberg’s tumultuous relationship with Love, who is expecting his first kid in a new suburban home. Greg Berlanti and Sera Gamble, the creators of You, are back as co-executive producers, and Gamble is back as showrunner. Penn Badgley, Victoria Pedretti, and Saffron Burrows, who was recently promoted to series regular, will all return. 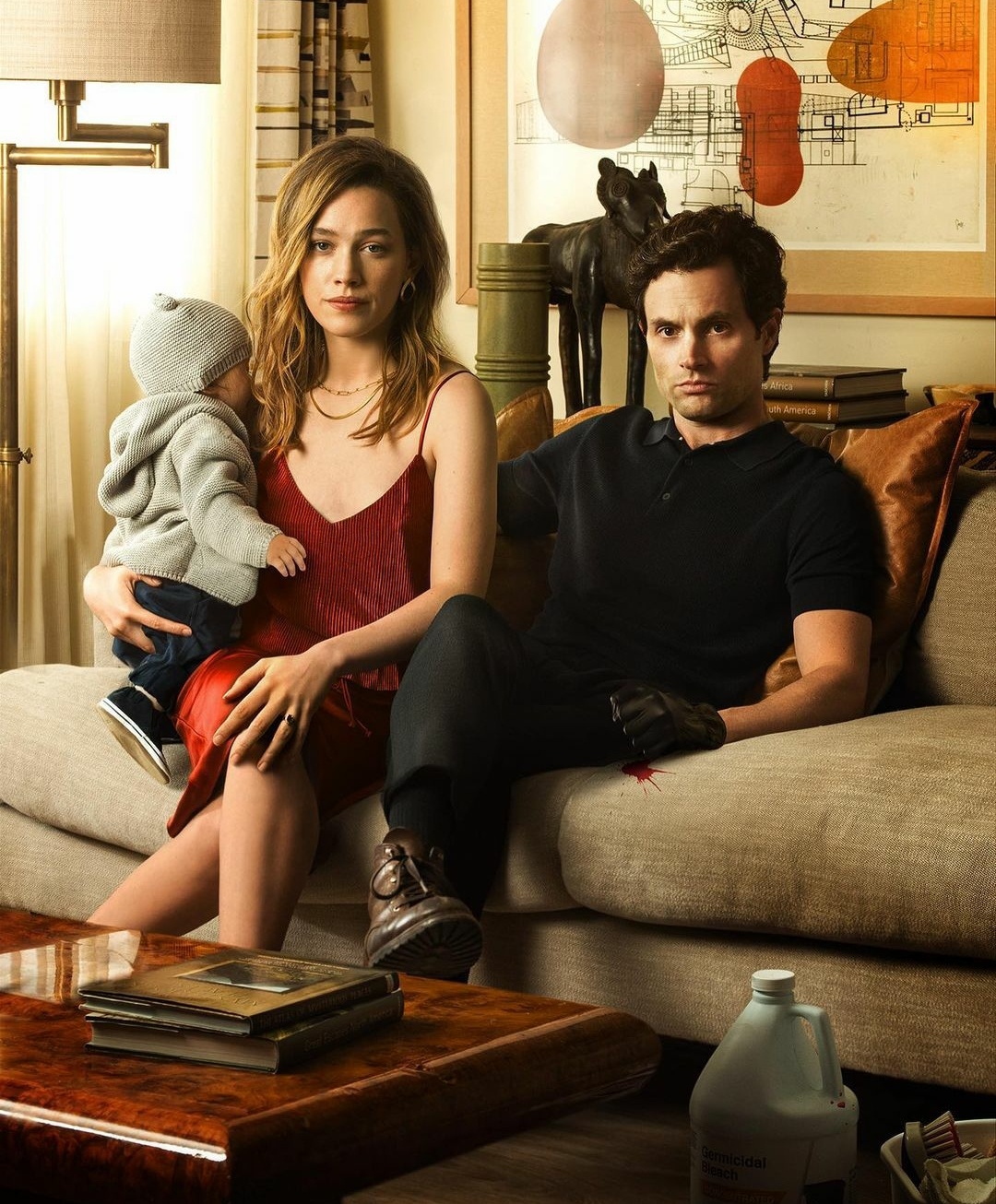 And that’s pretty obvious, ‘You’ won’t be ‘You’ without Penn Badgley. There are so many updates on Season 3 that we can’t even wait to share because it’s so exciting. In terms of the release date, trailer, cast, episodes, and poster. Yes, we’ve got everything ready for the audience, so let’s get started.

The official trailer for the You season 3 was released on September 17, 2021. We’ll get into that later in this article. The first two seasons were loosely based on Caroline Kepnes’ books You and Hidden Bodies.

On April 6, 2021, Kepnes released his third book, however, it’s unknown how much of the plot of that novel will be included in the third season of You. We do, however, have a synopsis. Watch the poster of the main characters with their child, Henry.

Joe and Love are married and parenting their newborn son, Henry, in the Californian neighborhood of Madre Linda in the third season. Joe continues to repeat the cycle of obsession with a growing interest in Natalie, their next-door neighbour, as their interpersonal interaction introduces a different twist.

This time, Love will reverse the screenplay to guarantee that her dream of having the perfect family isn’t shattered by Joe’s compulsive behaviour. The upcoming season is going to be pretty exciting, but it’s not as easy as it seems.

We now know what the episode titles will be for the upcoming season. The third season will have a total of 10 episodes, the titles of which are mentioned below. 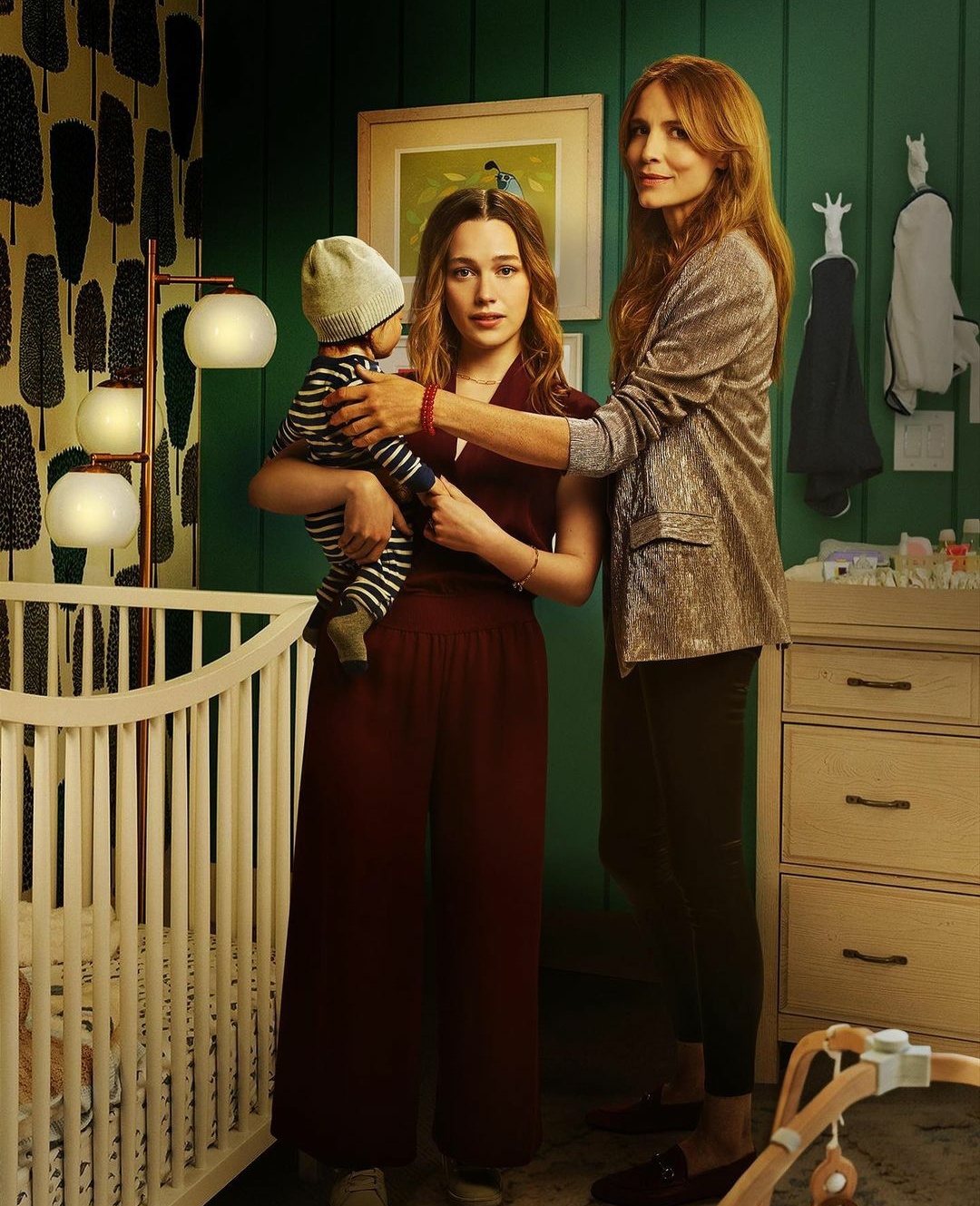 ‘You’ Season 3 Official Trailer Out

Yes, the official trailer for You Season 3 has already been released, piquing viewers’ attention. We also have a teaser for the release date, as well as an additional clip, which you should see. Let’s get started with the teaser.

The official trailer of ‘You Season 3’ is phenomenal, watch it below.

Now we’re finally on the additional clip that was released recently. And it’s basically everything Netflix can tell you about the upcoming season of ‘You’! Watch the video below.

Upcoming Cast Of ‘You’ Season 3

The casting for ‘You’ Season 3 was also finalized a long time ago, and we do have a list of who will be appearing shortly. And, as previously stated, the principal characters will undoubtedly return. 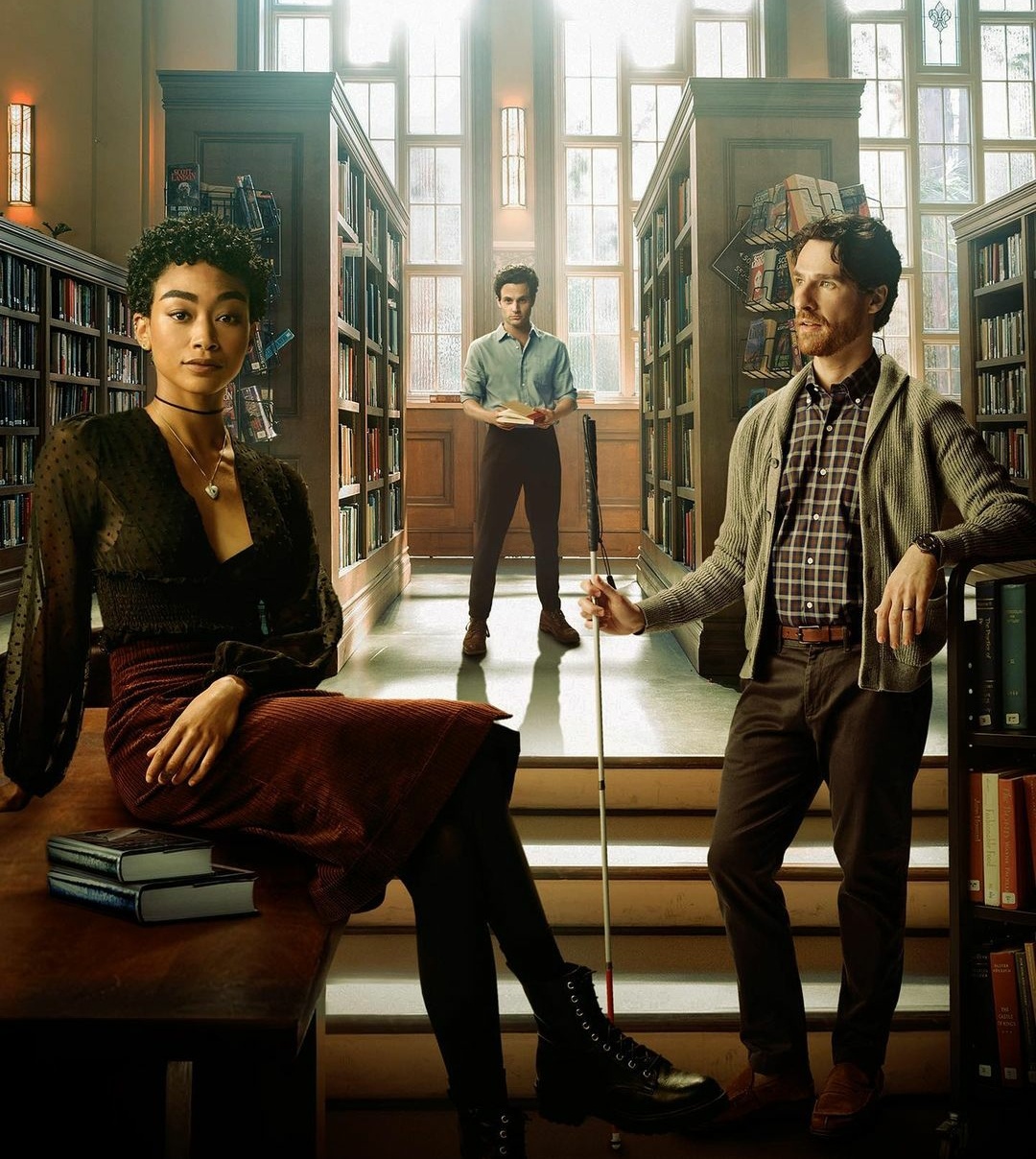 Of course, there will be additional cast members in the following season. We hope that all of the resources provided has given you a better understanding of what’s coming up next. Please let us know what you think the upcoming season will bring, as well as how the trailer in your opinion?