The world is a pretty damn serious place. But somehow, through the magic of film, we can still find time to laugh. 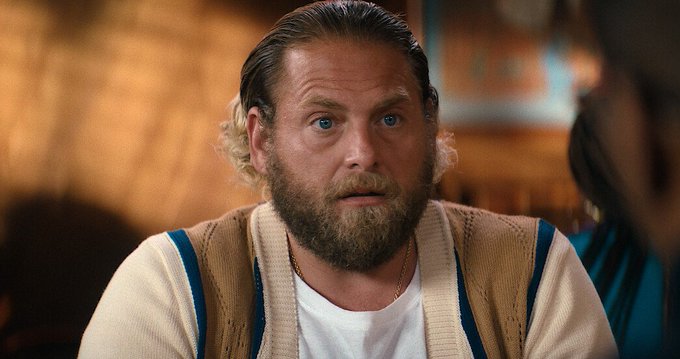 And what better way to do that than with films that feature comedy with the right amount of social issues?

These films have been able to showcase important issues in a way that’s relatable and accessible—and they’ve inspired us all to make sure that we’re doing our part to make the world a less-stressful place for everyone. 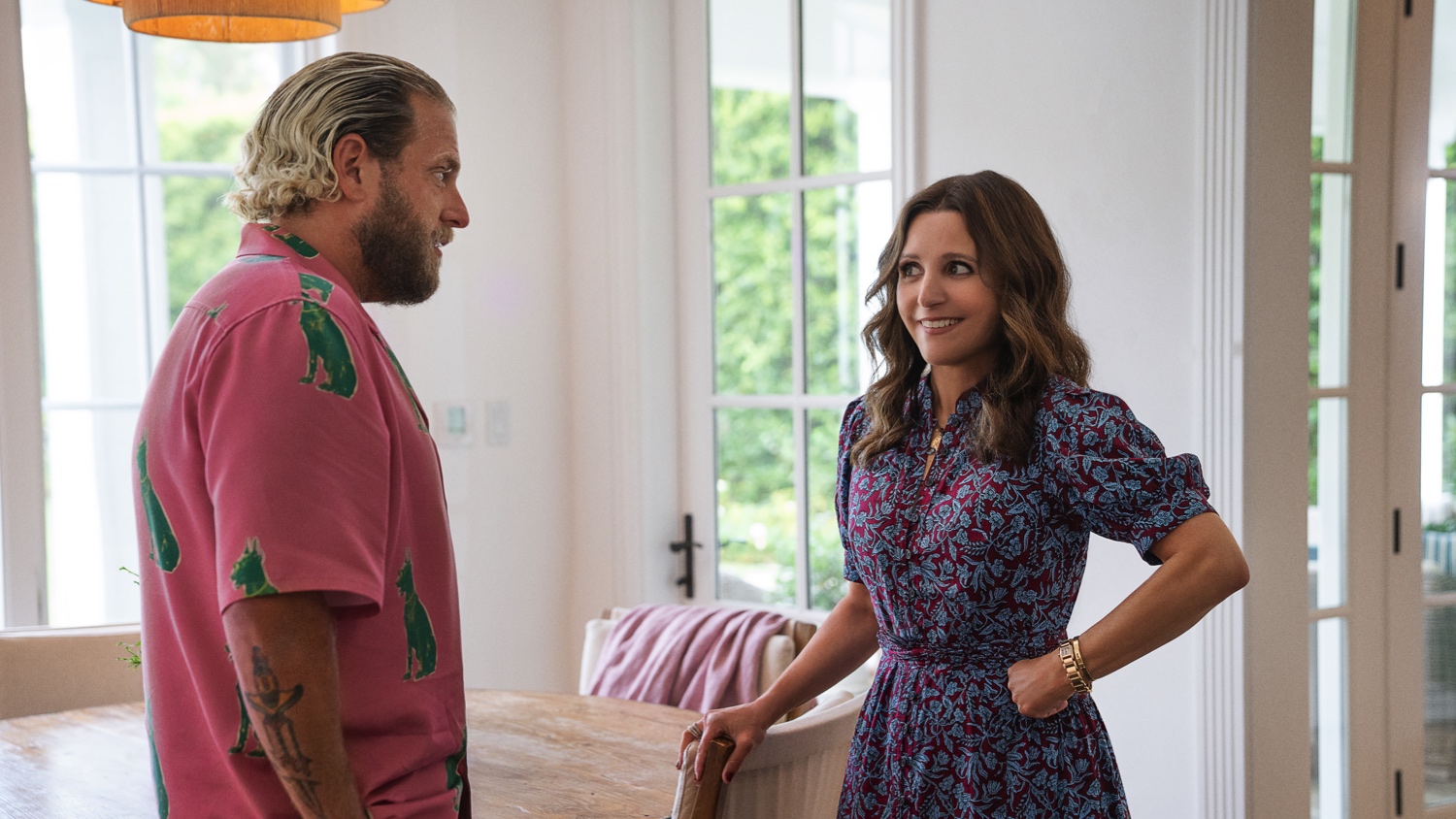 Whether it’s about tackling global racism, sexism, or bullying, these films are able to get their message across in a way that doesn’t feel preachy or heavy-handed. Instead, they’re able to use humour as a tool for change—and we love them for it!

So if you want some laughs with your social issues—or if you just want something funny to watch while you’re working or studying. 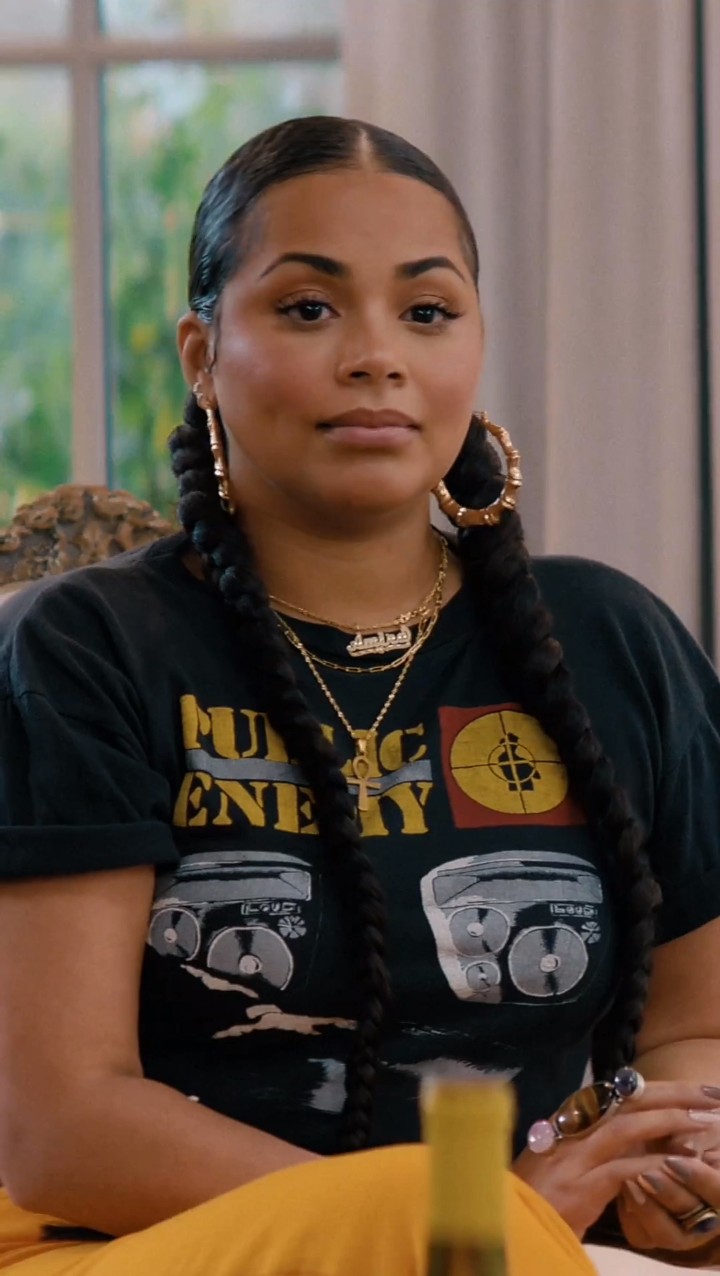 There is a new movie coming into town that is surely going to fit the above-mentioned description with the perfect blend of social commentary.

The highly anticipated film “You People” led by Jonah Hill has been in conversations for a long time now, the fresh trailer takes the conversation a little further with the family angle riding along the love of two races. Check out this article to grab all the deets!

The star-studded movie stars Jonah Hill as a madly infatuated admirer wanting to tie the knot with Eddie Murphy’s daughter.

The trailer showcases Hill in his role as Ezra Cohen, a successful businessman faced with pressure from his Jewish family to find a suitable partner to marry. 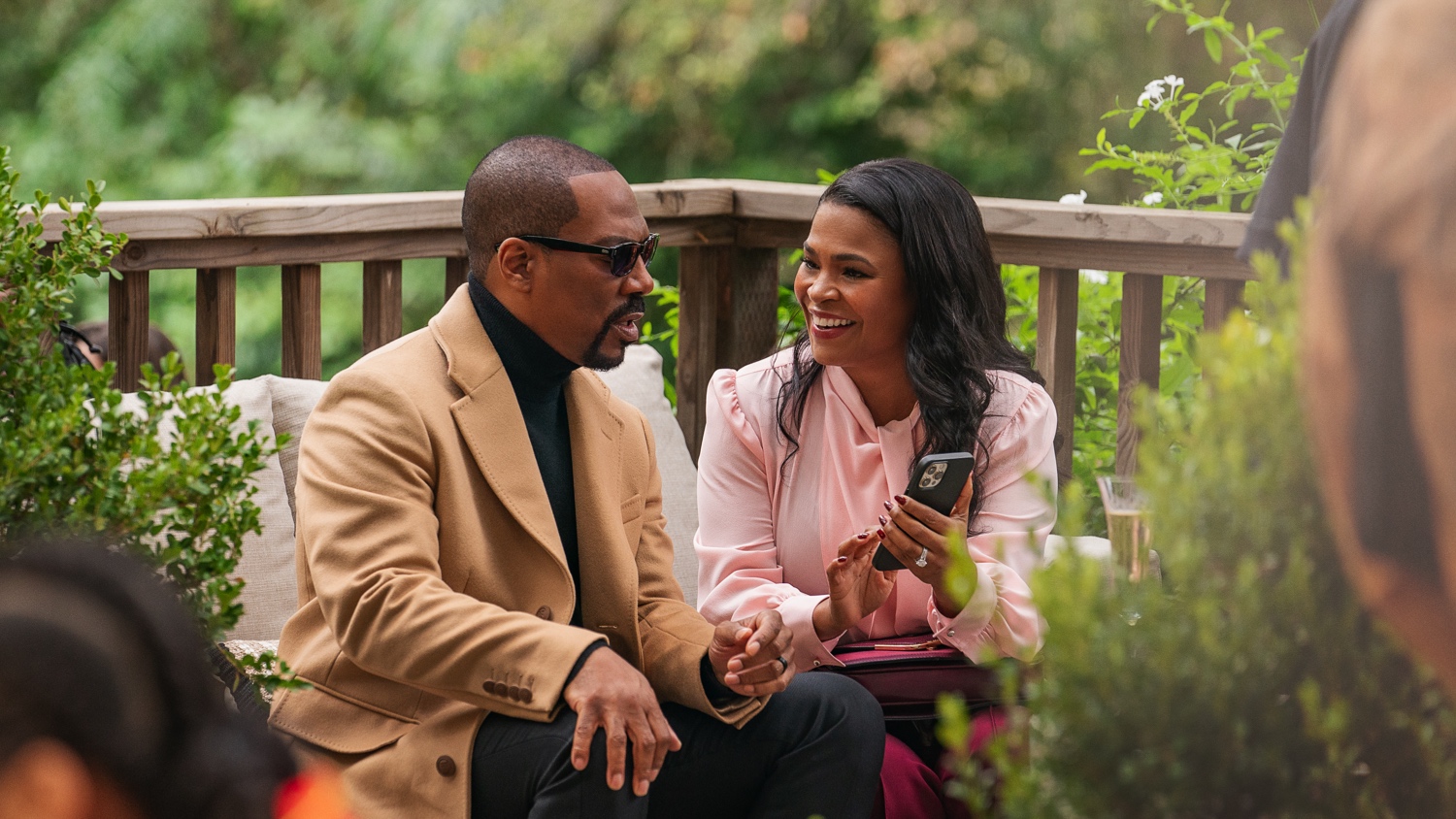 But Ezra is no ordinary romantic, instead, he desires extraordinary love and won’t settle for anything less than the perfect individual.

One fateful day, Ezra mistakenly hops into Amira Mohammed’s (Lauren London) car thinking she is an Uber driver. This chance encounter blossoms into a genuine romance between the two and they soon form a strong bond.

Ezra was very fond of Amira and so he decided to propose marriage to her. The only complication was their respective families.

Amira’s parents are committed to what is best for their daughter, which does not include a relationship with someone outside her race.

At the same time, Ezra’s parents are vocal about their beliefs on racism but ironically lack self-awareness of how their words may come off as racist at times. 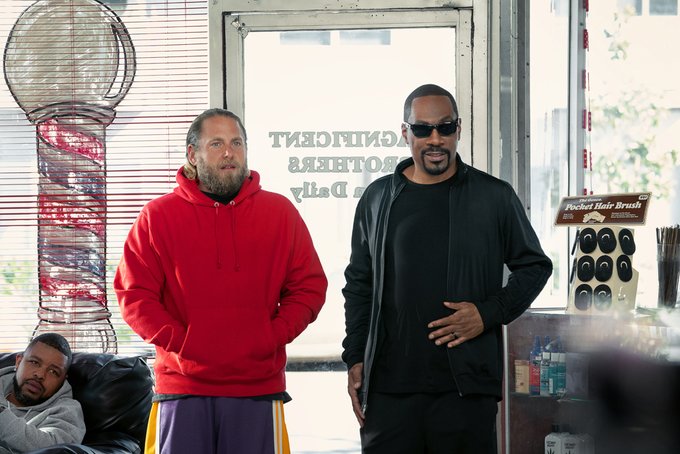 The new trailer states that the awkward family gatherings, which is reflective of Amira and Ezra’s contrasting backgrounds as Amira is Muslim and Ezra is Jewish.

When is You People Releasing? 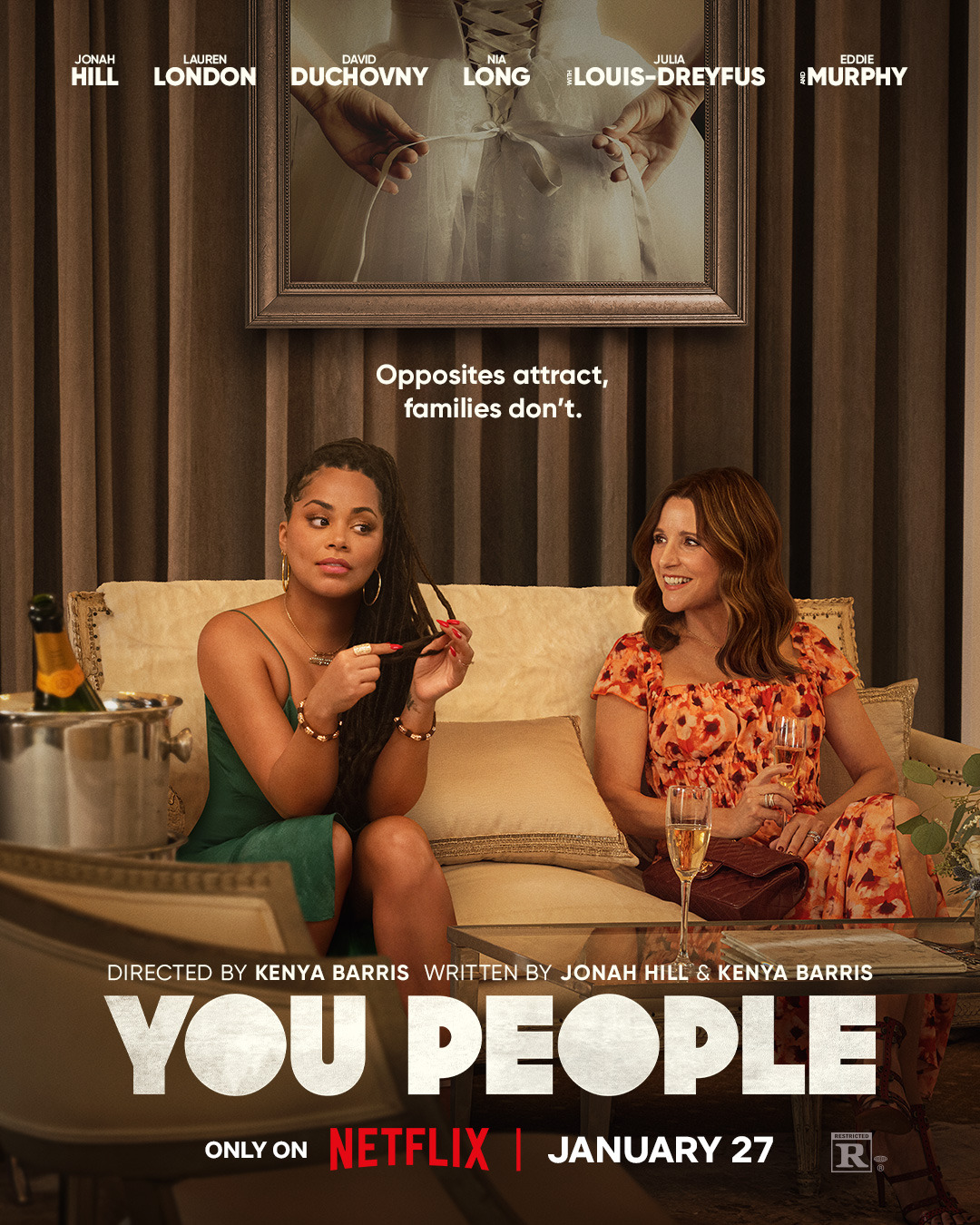 You People is slated for a January 27th release on the streaming platform Netflix.

The star of the film is something to talk about as it features some of the most brilliant people from the industry including: 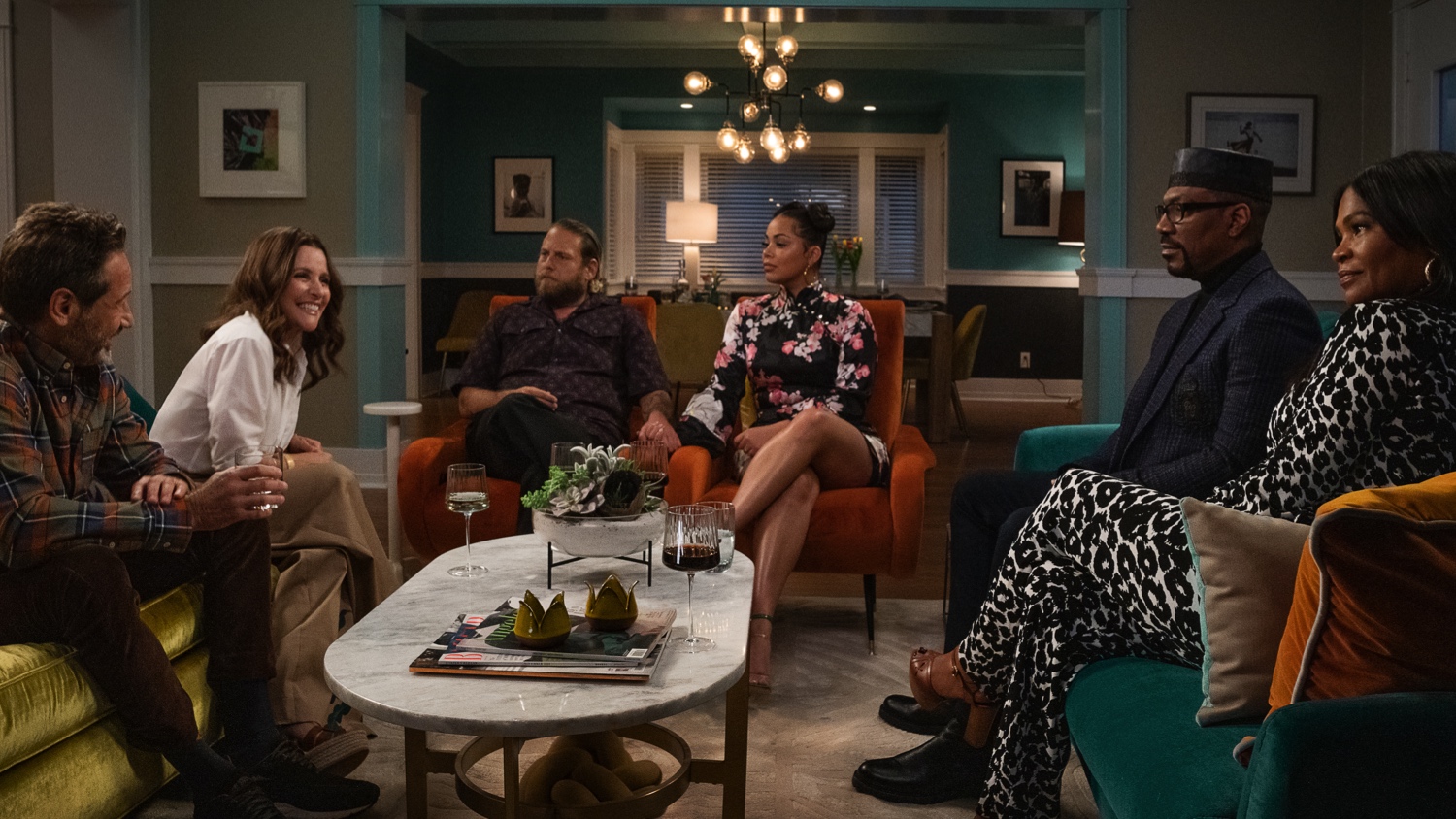