‘You Are Like Papa’ Stranger Things TikTok Trend Explained

Using this audio clip from Stranger Things, Tiktok users share a relatable situation where they don’t want to hear the consequences of their own actions.

Do we still remember that TikTok is a platform for allowing users to create short-term videos that are accompanied by songs and music?

Because it is short, in order to leave an impression on other people, you need to be creative and generate something unique, refreshing, and interesting that makes people’s eyes light up for a split second.

However, the tastes and preferences provoked by those specific videos are not stable due to the lack of long-time stimulation. Since everyone anticipates fresh incentives and inspirations, people’s interests can be swiftly and readily transferred to new places. 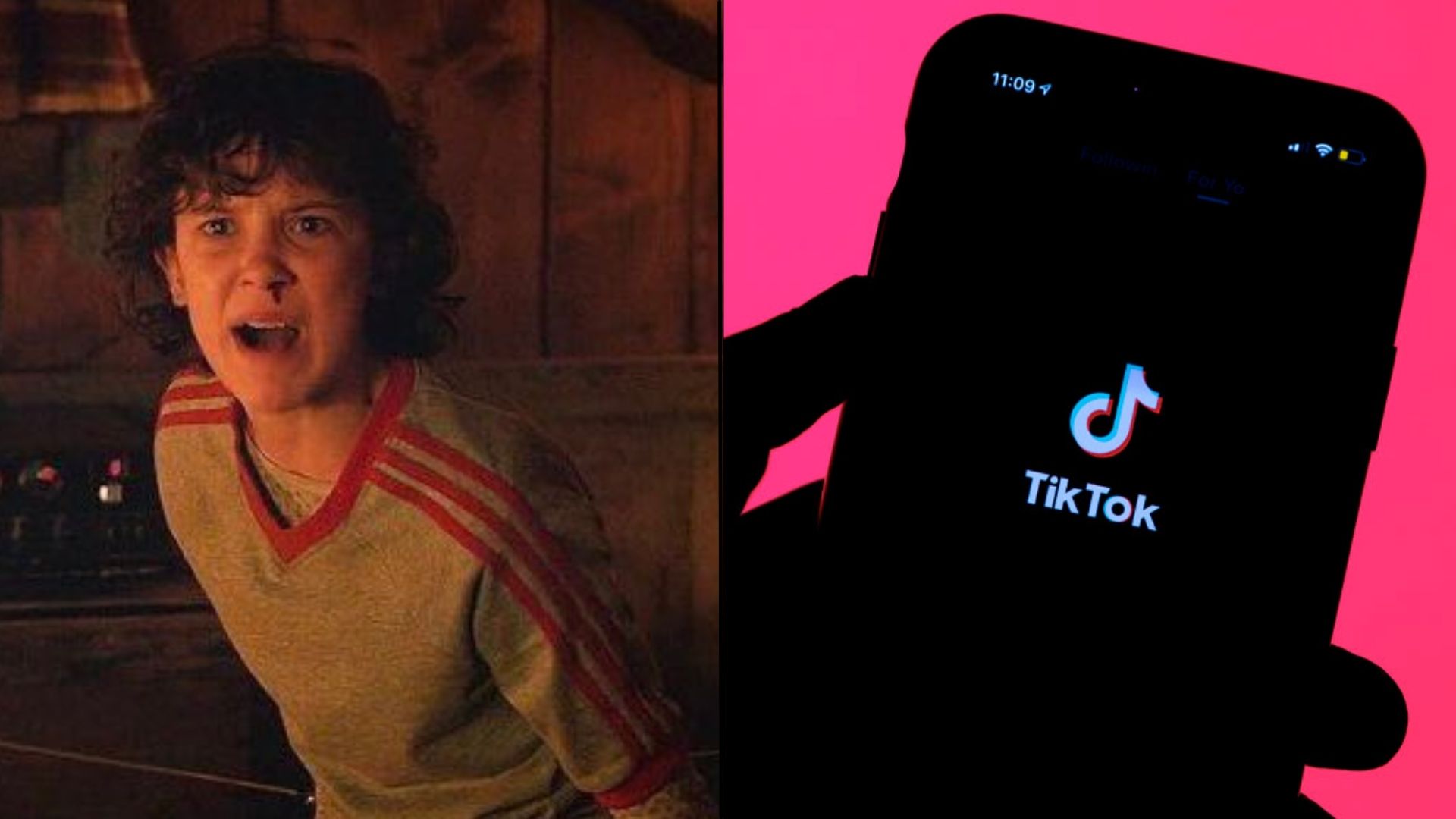 Like the Pink Sauce Trend, we recently discussed has decreased a little bit from being famous. Because people’s interests transferred to new places, the arrival of a new Tiktok trend has taken its place.

And this new [tho going on for a long time] trend would be well known by the “Stranger Things” spectators. A dialogue from Stranger Things is making everyone chuckle, but there are still folks out there who haven’t watched it yet and don’t know what episode this dialogue is from and how other people can relate to it.

You’ve come to the correct place if you’re one of those folks who want to learn more about this amusing Tiktok trend.

If we remember right, in Season 2 episode 5 this dialogue was used by Eleven [portrayed by Millie Bobby Brown] to Jim Hopper [portrayed by David Harbour].

The two were having a heated dispute because Eleven was not supposed to leave the cabin as Hopper had concealed her for a year from “Papa” and the “evil guys” from the Hawkins lab.

Technically speaking, ‘Papa’ isn’t Eleven’s biological father. Papa, the director of the Hawkins lab, Dr. Martin Brenner [Matthew Modine], tests numerous children there who exhibit psychokinetic talents [Eleven is one of them] and instructs them to address him as “Papa” so that the children will perceive him as a real parent and not anticipate the wicked deeds he will carry out against them. 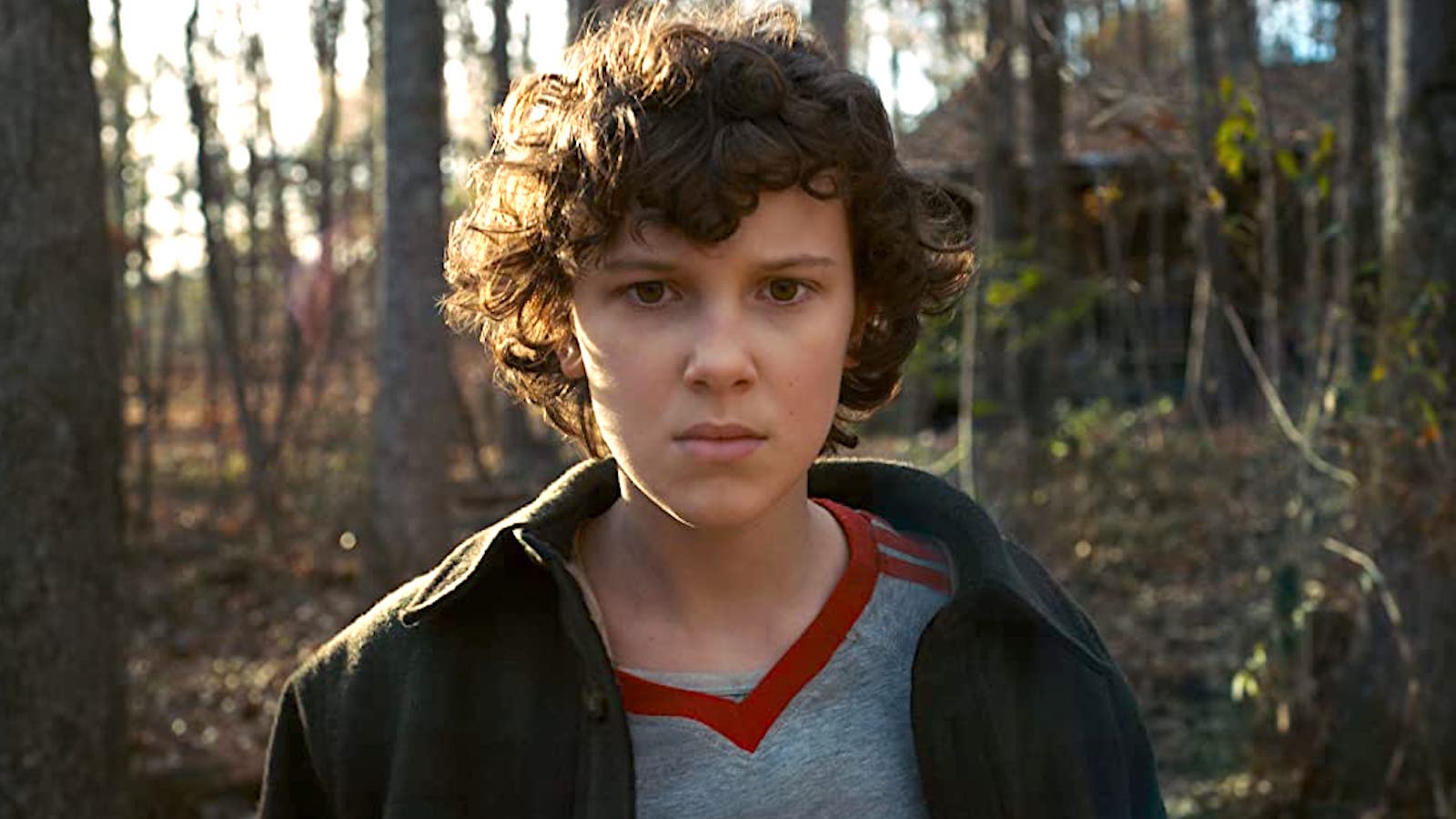 So yeah, let’s get back to the argument we were discussing. Hopper gave Eleven some familial punishment, including a TV ban, eating her favorite Eggos, and a warning due to her stepping out of the cabin because cutely, he cares for her.

After Eleven not listening and taking Hopper’s words seriously, Hopper says, “You’ve got to understand that there are consequences to your actions.”

Eleven responds, “You’re Like Papa,” in an effort to defend herself with all the anger in her voice. “Really,” an annoyed Hopper retorted.

The Tiktok users are employing the phrase [as a means of denying] “You’re like Papa” in their own consequences that other people say or do to them.

As the popularity of this TikTok trend grows day by day, users of the platform are also coming up with creative ways. To use it to express how it relates to them and how they resist certain things that are occurring to them in their everyday lives.

For instance, a TikTok user by the name of “@edenkyonas” utilized this sound to describe a scenario that all of us encounter on a regular basis. We want to buy something when a bargaining scheme is going on in the market. But our bank account itself is not able to provide us that ‘cash energy’ to do so, you know what we mean, right?

The on-screen text states of this Tiktok user, “my bank account: just bc TJ Maxx is cheap does not mean you can go there every week”, and the TikTok then lip syncs Eleven’s part of “You are like Papa” to show her disagreement and fury on this matter. 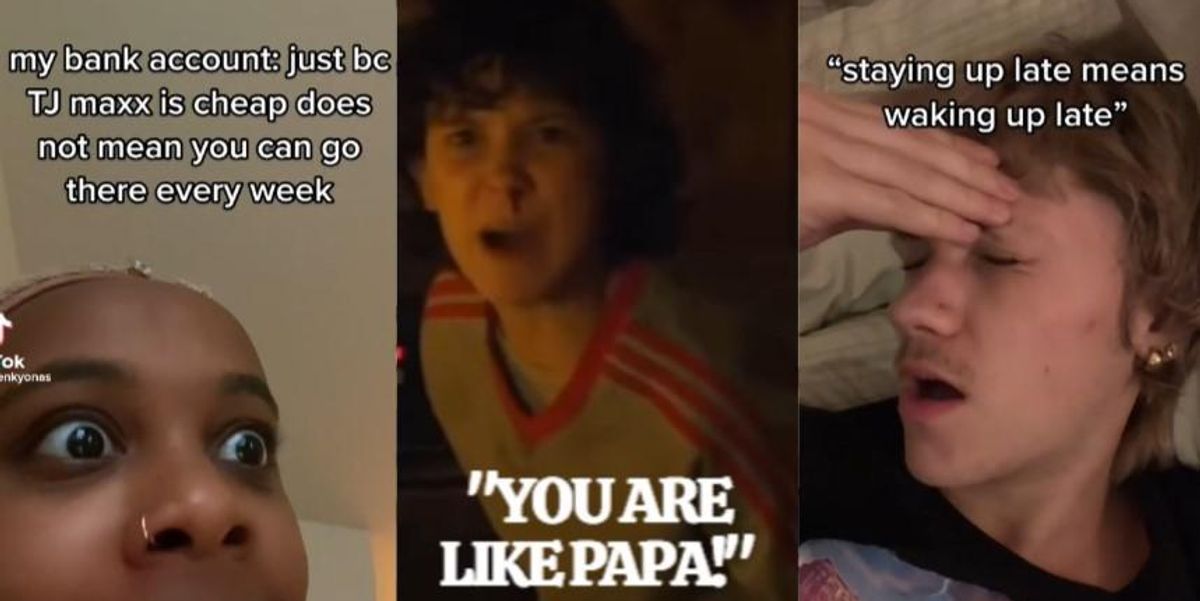 Nearly 4 million people have watched the Tiktok video, with 1 million or more liking it. Several additional individuals have commented on the video, expressing their own experiences with bargaining and how they can relate to this TikTok.

A Few More Relatable Videos On This Trend

As we all know, for nyctofiles, getting up early is a disaster, and what makes it worse is when someone says that to them and feeds their tendency to overthink things.

The nyctofiles-related stuff is displayed by the Tiktok user @nicolasflopmon. For night owls, the on-screen text states, “Staying up late means waking up late,” while for anger and annoyance, the Tiktok user, Nicolas, lipsyncs Eleven’s phrase, “You’re like Papa.”

For cat lovers, here’s another humorous Tiktok video that we’re sure their cats will be able to relate to, too, lol. Cats need to be trained, as we all know, and occasionally their scratchy nails leave their owners with a lot of wounds on their sensitive skin.

The TikTok @delayna.k put her camera to her cat’s face and played the dialogue from Eleven’s scene with the on-screen text, “Me pulling my cat off me when he stabs me in the boob with nails.”

This craze is too entertaining because every day, TikTokers come up with a tonne of original concepts. These tendencies continue to make TikTok worthwhile to open every day.

What do you think about this trend? Can you come up with any similarities to Eleven’s sounds? Don’t forget to share your thoughts in the comments box below.