Yo Gotti and Angela Simmons Make Relationship Official on Instagram

Yo Gotti and Angela Simmons are officially a couple! After months of speculations that the two could be seeing each other, the rapper and the actress have gone public with their romance by making their relationship Instagram official.

The couple posted special posts with each other on New Year’s Eve, surprising fans. Yo Gotti had been making advances towards Angela for a long time now and even expressed his feelings in his songs. 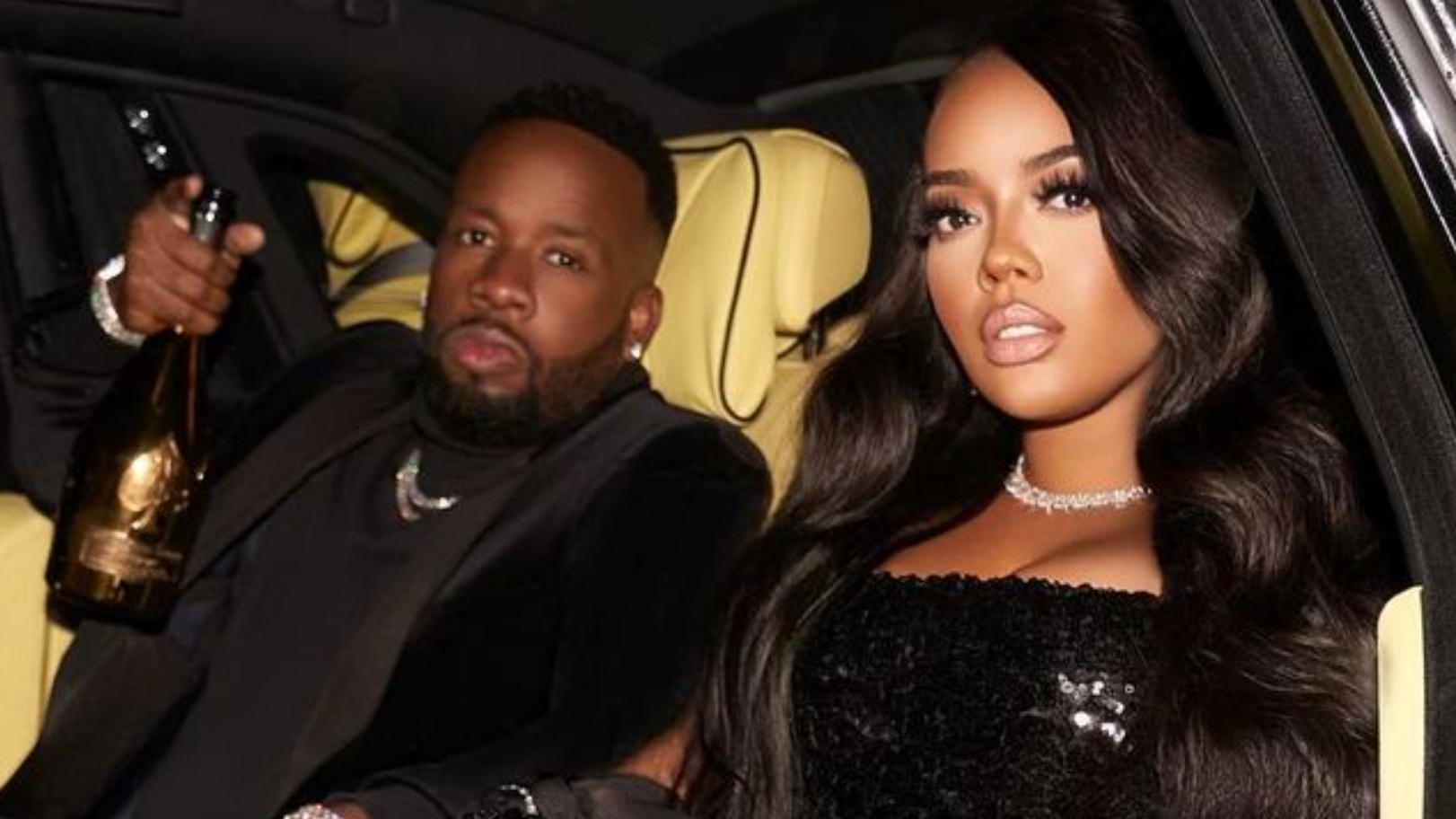 The couple had a romantic photoshoot on December 31 and shared glimpses from their shoot on their Instagram handles. Gotti shared a video of Simmons posing beside a Rolls-Royce in a black dress. He wished her a happy new year and told her, “You looking good.” Simmons then replied, “Mmmm thanks.”

The two were then seen enjoying their car ride and raising a toast over a glass of champagne. The video was supported by Lil Baby and Fridayy’s Forever and had the caption, “Ain loss a crush since High School.”  Gotti also shared a posted photo which featured him escorting Simmons out of the car while holding an umbrella.

Another picture showed the two kissing as the 41 year old rapper squeezed his girlfriend’s back. Simmons also shared a series of photos with her man as the two stood next to their Rolls-Royce. In the second photo, they posed for the camera while sitting in the backseat of the car. “You are all I need and more,” the 35 year old businesswoman captioned the post.

Gotti Expressed his Feelings for Simmons in his Songs

Gotti has been very vocal about his love for Angela in the past few years; however, the actress was romantically involved with other people at the time. The rapper confessed his feelings in his 2015 hit song Down in the DM.

He rapped in the track, “And I just followed Angela (Simmons) / Boy, I got a crush on Angela Simmons / They like, ‘Damn Gotti, you bold’ / Fuck it, I’m gon’ let the world know (goals).” The song reached number 13 on Billboard Hot 100 chart.

In 2017, he once again referred to Simmons in his song Save It For Me and said, “Passed my number to Angela / I thought I had her / Her n-gga cuffed her, married, it made me madder/ I respect it, I’m moving on, but the truth is I want her badder / Maybe me sayin’ her name made him move faster.” 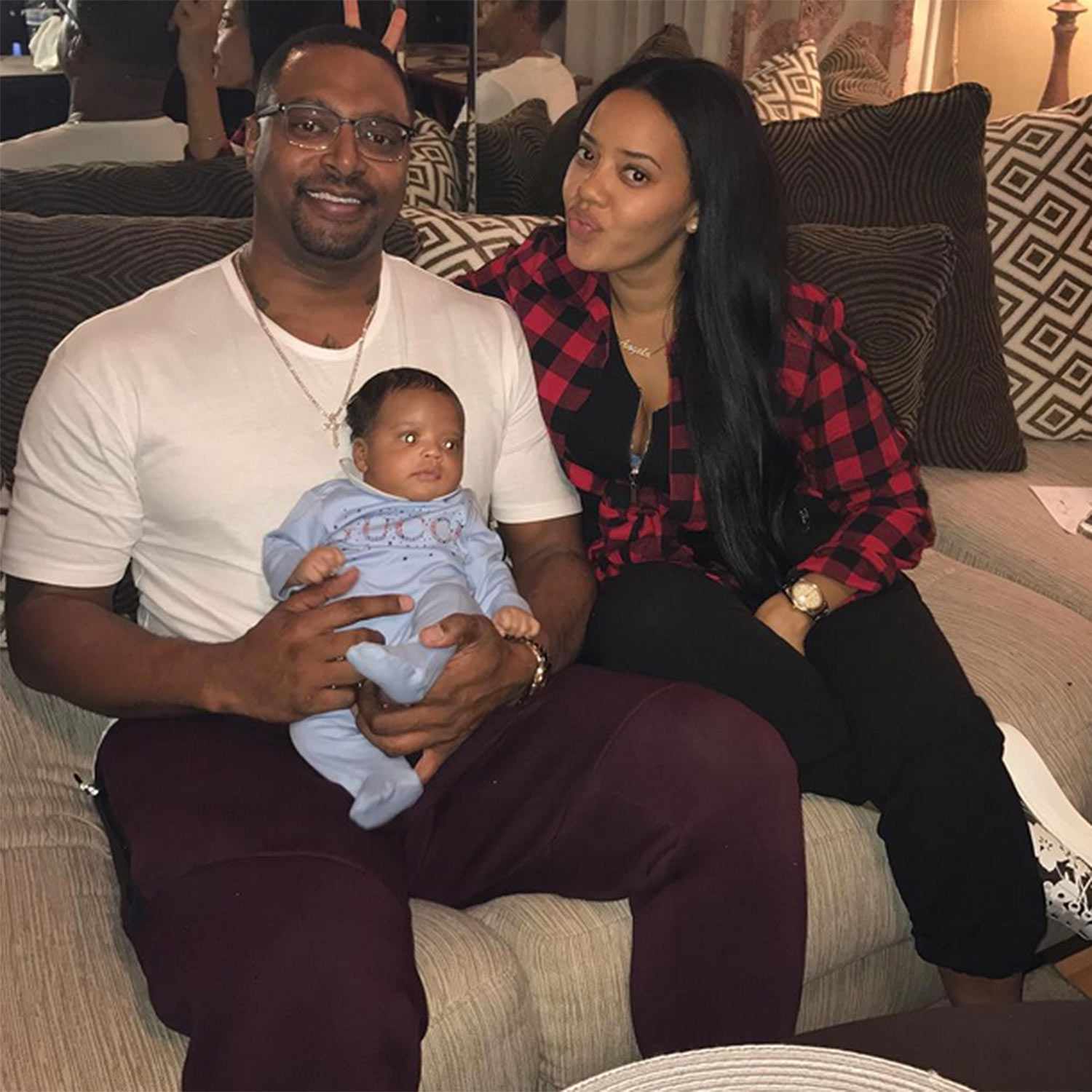 Simmons was previously dating Sutton Tennyson for a long time and got engaged to him in 2016. Their son, Sutton Joseph Tennyson, was born in the same year. However, the couple called off their engagement in 2017. Sutton was later shot and killed in an altercation in November 2018.

The rumors about Gotti and Simmons’ relationship started floating in September 2022 when they were seen partying together at the latter’s birthday party at a nightclub. In November 2022, Simmons shared a photo of herself getting cozy with a mystery man who looked like Gotti, giving rise to more speculations.