It seems like American rapper Yo Gotti is off the dating market for now! Not long ago, the Rake It Up hitmaker and Angela Simmons were spotted out and about in Dubai at the same time and that led to dating rumors of the two.

Is Mario Sentell Giden Mims popularly known as Yo Gotti seeing the shoe designer Angela Simmons at this moment? Read on to find out the answer to the above question and more about the pair. 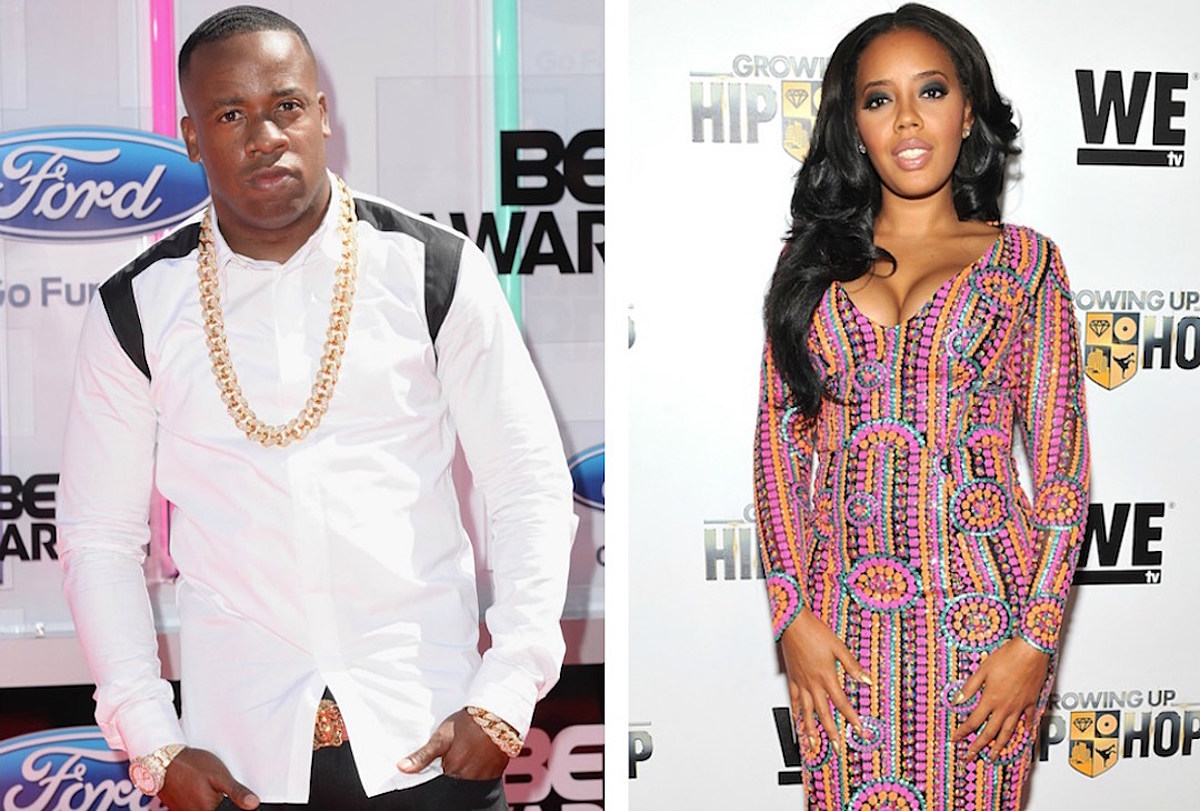 Is Yo Gotti dating Angela Simmons?

Recently, the Steppers rapper and Angela Simmons added fuel to the dating rumors after being photographed in Dubai at the same time. The two of them shared videos of themselves riding through the Dubai desert, which led fans to think something was cooking between them.

In one Instagram Story, the rapper and the shoe designer were both seen at Dubai’s waterfront and soon after, the fans began thinking that Yo Gotti and Angela Simmons were together. Soon after, the Shade Room posted Simmons and Gotti’s Instagram stories on their page which added more to the dating speculations about the two. In the Instagram Stories shared by the duo, we can see the Dubai Waterfront.

The fans began expressing their thoughts on Gotti and Angela. One social media user wrote, “Took him 20 years this is a dream.” Another user tweeted, “He was most definitely her last pick, but sis said oh well.” Followed by a user who penned, “Don’t give up kings, write a song about the shorty you want today!”

When did Yo Gotti and Angela Simmons spark dating rumors?

For those of you who are unaware, let us tell you, Yo Gotti and Angela Simmons sparked romance rumors in late September after the two of them were seen hanging out together at a club for Simmons’ 35th birthday.

At that time, in a clip from Angela’s birthday party, she was seen dancing to Gotti’s 2015 hit song “Down in the DM,” which revealed that the 41-year-old rapper had a crush on Simmons.

During a 2016 interview with Hot 97, Gotti spilled the beans on his relationship with Angela Simmons and he went on to say he send his woman crush flowers and described what an ideal date with her would look like. Then, the Put A Date On It singer told the media outlet, “We would probably do something different, man, you know, we had to go to different places. Probably get away from her for a minute, or come to my city.”

Do you ship Yo Gotti and Angela Simmons as a couple? Kindly let us know your thoughts on the two of them in the comments section below. Don’t forget to stay tuned with us for the latest updates from the world of showbiz.