Shall we wait till the Duttons arrive?

Going straight back to history, Yellowstone started its journey with Season 1 in June 2018. The show premiered on Paramount Network. Oh, and within three months, we got another season, Bam!

Season 2 of Yellowstone was served in September 2018 and the saga continued. Currently, we stand here, waiting for the next one i.e. Yellowstone Season 5.

The word about Yellowstone getting a renewal for Season 5 was out in February 2022. Of course, we knew the show is getting renewed, however, getting impatient is one of the many talents, we as viewers possess. 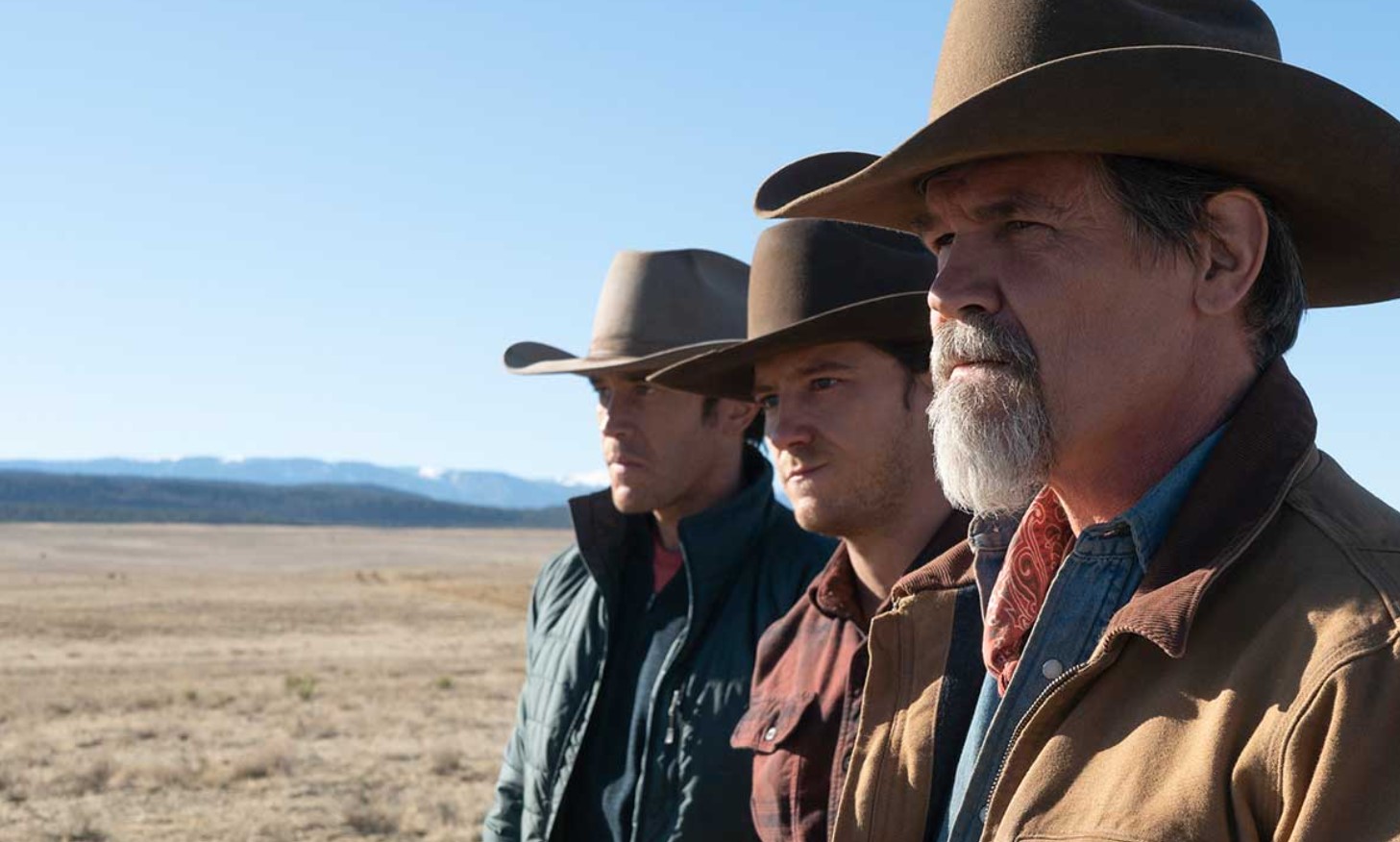 This especially happens when shows like Yellowstone are the subject of concern.

The very popular television show by Taylor Sheridan has become incredibly famous. Last year, this show was one of the most-watched cable series.

Yellowstone Season 5: We can’t wait for you!

The contemporary Western Drama revolves around the Dutton family. Their struggle to keep the land that they stole 150 years ago followed by their attacks and hard-hearted fight to keep the developers away has been a journey of its own.

Yellowstone’s quantifiable victory to accumulate heavy appraises has been the sole reason why people love the show very much.

Yellowstone Season 4 grabbed the attention of 10.3 million viewers. Thus, keeping every show behind its back, it became one of the biggest-rated Paramount history shows of all time.

Now that we know every bit about the show’s renewal, how far are we to know that the series is in its productions stage?

Well, a more important question is, what has the show got to offer? More secrets about the Duttons that we aren’t aware of? More wars? What is in store for the viewers in Season 5 that they can hardly keep patience? 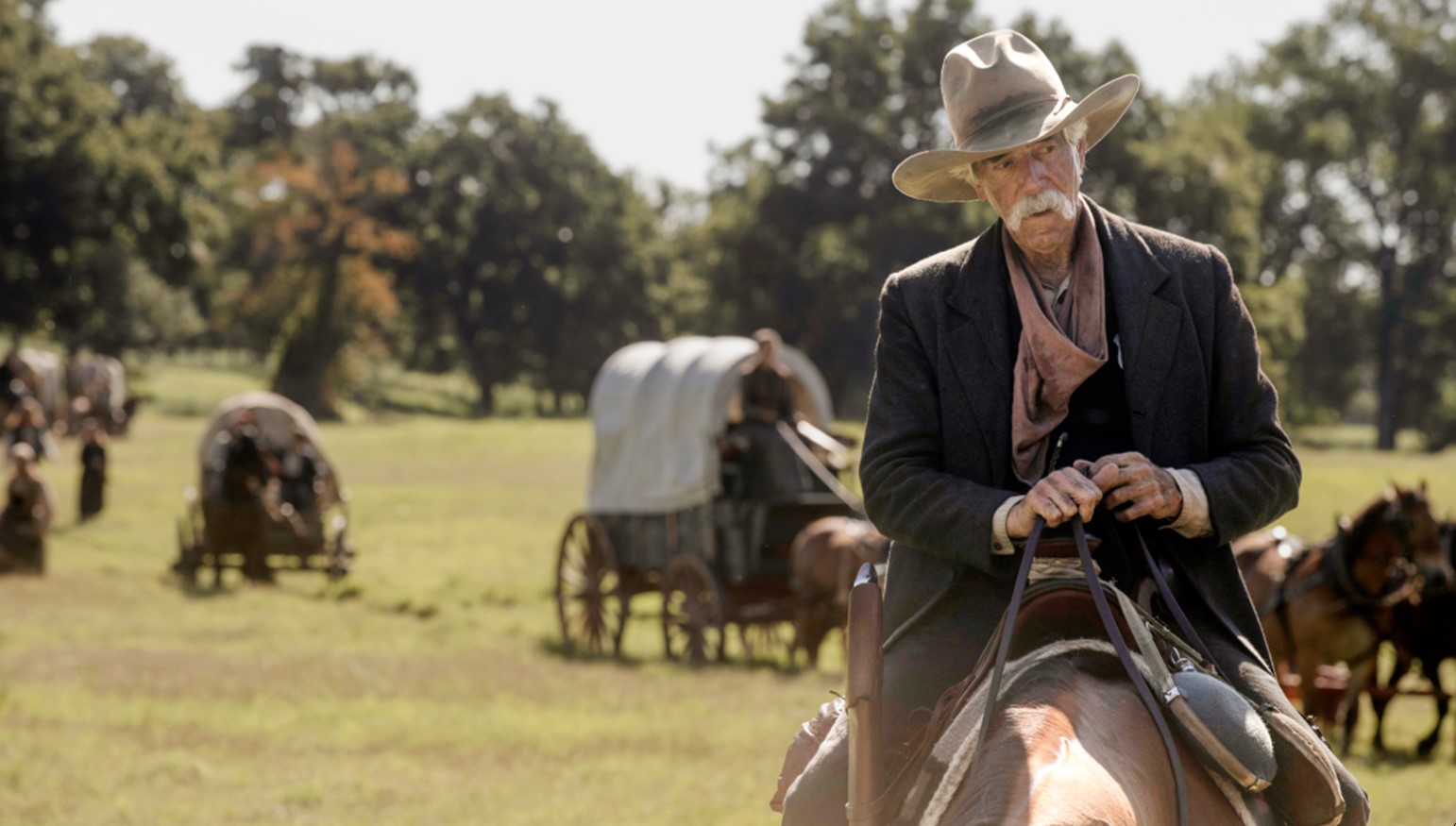 Given the ongoing discussions about the show circulating on social media, speaking about it was fair.

The Amazing Cast Makes it Better!

Another golden reason for the anticipation of Yellowstone Season 5 is the flawless cast members.

If you are an avid follower of Yellowstone, then you can expect to see every face in Season 5. However, not much information has been passed by the network about Season 5 but hey, we are the geniuses after all. We know everyone who is coming back.

The brilliant cast lineup will include

Another reason for the high anticipation for viewers is to witness the expected return of Tanaya Beatty.

She has been MIA since Season 2; however, her possible return for Season 5 is being considered. There is no official confirmation about the same, yet. 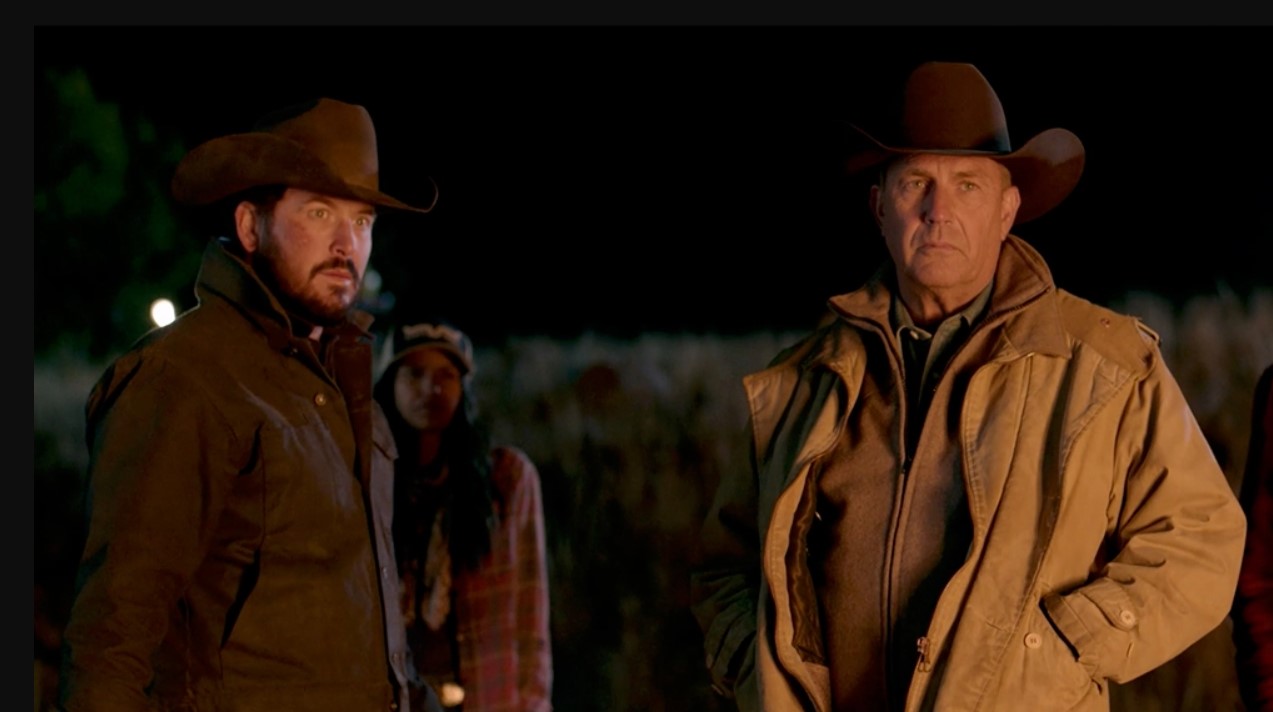 Shows like Yellowstone, which everyone believed would underperform made it big, and HOW! Fans on social media are going fanatic about Yellowstone Season 5.

Its been too long now, I’m ready for season 5 #Yellowstone