Yellowstone Season 5 has arrived, and we have our first look at what is to come. We also know when the next season will be released. The show follows the Dutton family, owners of Montana’s largest ranch, the Yellowstone Dutton Ranch, known commonly as ‘the Yellowstone.’

The story revolves around family drama at the ranch as well as the neighboring Broken Rock Indian Reservation, national park, and developers. Another season means another look at our favorite characters and family members.

The fifth season will be split into two installments of seven episodes each, but first, check out the teaser trailer with us. 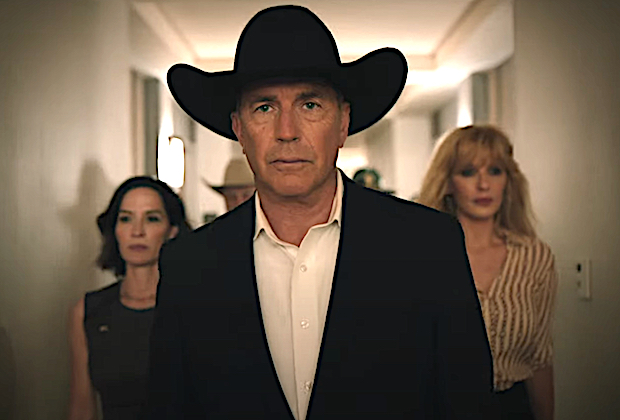 Let’s get excited about the upcoming Season 5 episodes. The footage was originally released on MTV on Sunday night during the Video Music Awards. During the awards show, Paramount Network launched the first teaser trailer for Yellowstone Season 5.

“All Will Be Revealed” is the title of the teaser. And you won’t want to miss out on anything. Yellowstone Season 5 will premiere with a special two-hour event on Paramount Network on Sunday, November 13, 2022, at 8/7c.

The teaser begins with, “We will show the world who we are. And what we do.” There’s rifle snapping, which means there’s going to be a lot of action. Check out the official teaser trailer below.

Costner discussed the measures John Dutton would need to take steps to protect his family and their property.

“It’s been set up in a sense that there’s so much pressure on what’s coming for his land that he’s going to have to do something. We’re going to see what he did and does to stay ahead of it and I think that’s what John Dutton has to do.”

The Audience Will Be Happily Surprised With Season 5

Hauser went on to say, “Season Five is going to be wonderful. The way we ended Season Four—I can’t give too much away, but the way Season Four ends, I think the audience… will be happily surprised.”

He also mentioned, “For us as actors, and I think I can speak for everybody… we come together. This is now going into our fifth year.”

Chris McCarthy, President, and CEO, of ViacomCBS Media Networks, stated, “Yellowstone’s record-breaking performance proves we’ve tapped a cultural nerve and unleashed a passionate audience from the center of the country to each of the coasts.

Kevin Costner leads our incredible cast who make the Duttons America’s favorite family and, this new season is sure to be another one fans won’t want to miss.” 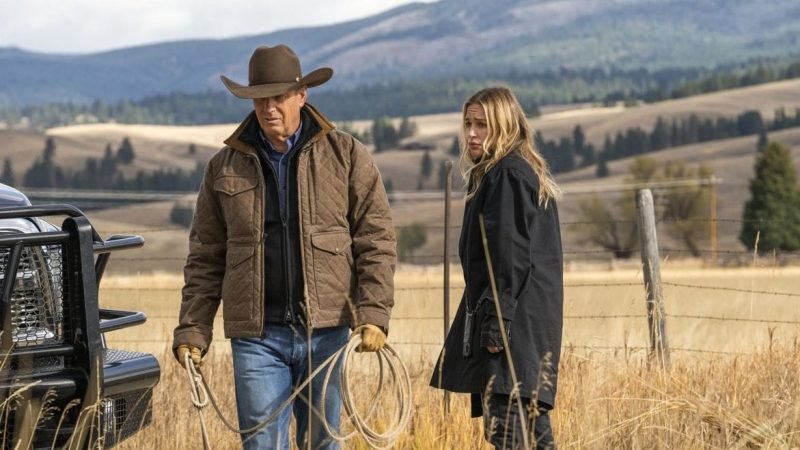 Executive producer David C. Glasser, 101 Studios stated, “We are honored to be able to bring audiences another season of Yellowstone. The continued growth in viewership and the recent recognition from the guilds bolsters our commitment to continue to bring groundbreaking entertainment to audiences.”

Kevin also talked about where season 5 is heading, “People who think that one man has too much, there are people that know what they would do with the land. The whole thing of all these people attacking this guy and he’s trying to hold on to it, and I can relate to that.” 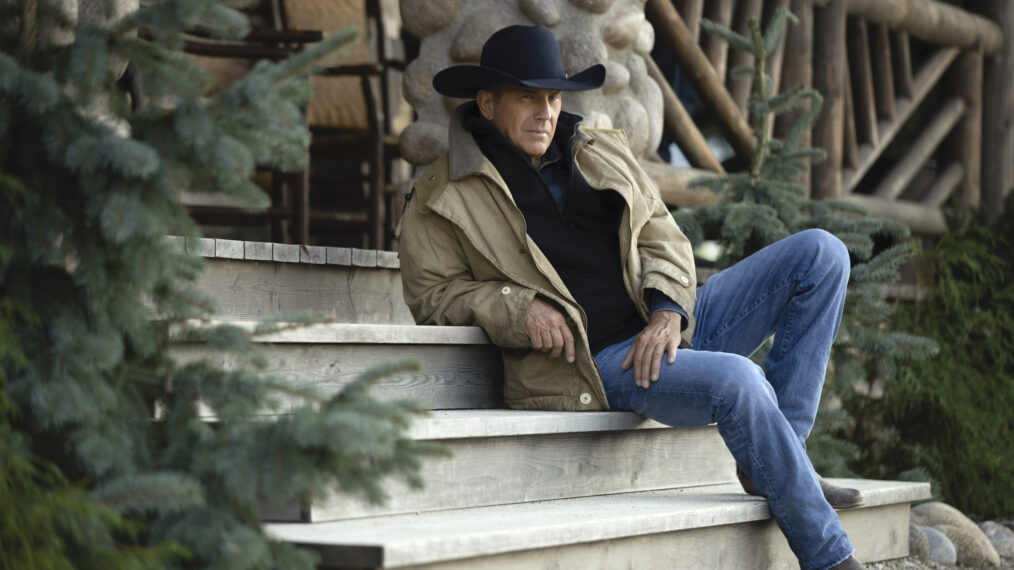 What are your predictions for Yellowstone’s upcoming season? You are welcome to leave your opinions in the comments section below.