Yellowstone Season 5 Episode 9: When will the Show Return?

Yellowstone is one of the most-watched shows on cable television right now. The neo-Western drama, which follows the struggles of the Dutton family as they try to keep hold of the largest ranch in Montana, is currently airing its fifth season.

The ongoing season sees John Dutton’s rise to power as he becomes the governor of Montana and how his family dynamics change afterwards. The eighth episode of the season aired recently, and now fans are eagerly awaiting the release of the next episode. But when will Yellowstone season 5, episode 9, air? Read on to find out. 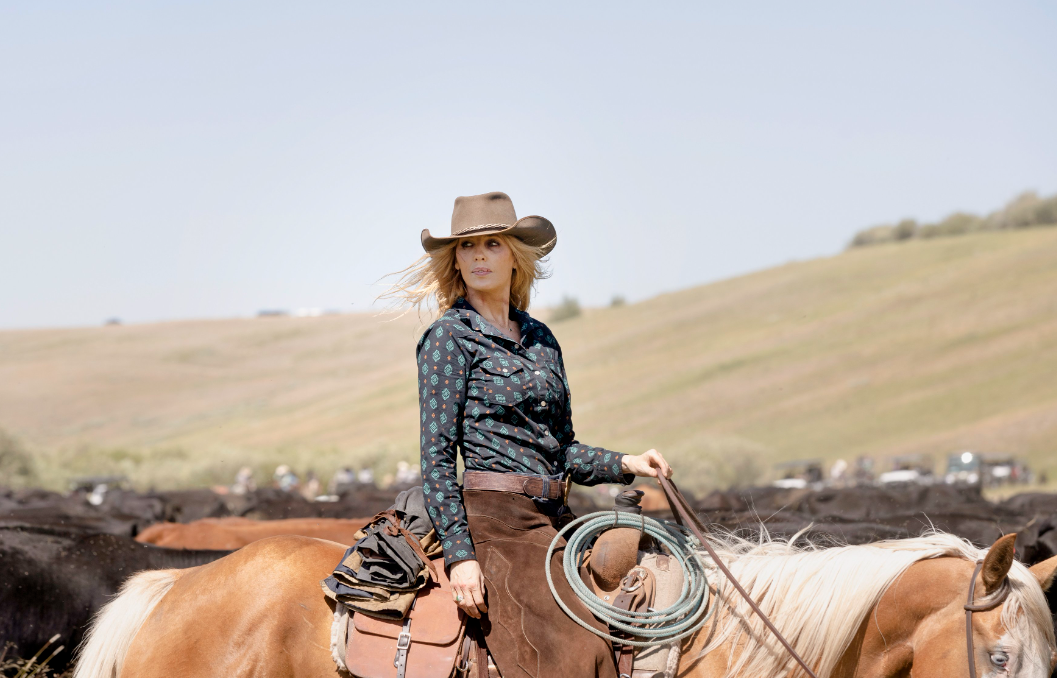 While the show follows a weekly schedule, with new episodes coming out every Sunday on Paramount, we will not get to watch episode 9 of season 5 anytime soon. It is because the show has gone on a hiatus, and the previous episode, which aired on January 1, served as the mid-season finale.

The season will now return with its remaining episodes in the Summer of 2023; however, the exact date has not been announced by Paramount. The fifth season is all set to feature 14 episodes in total, which have been split into two parts. 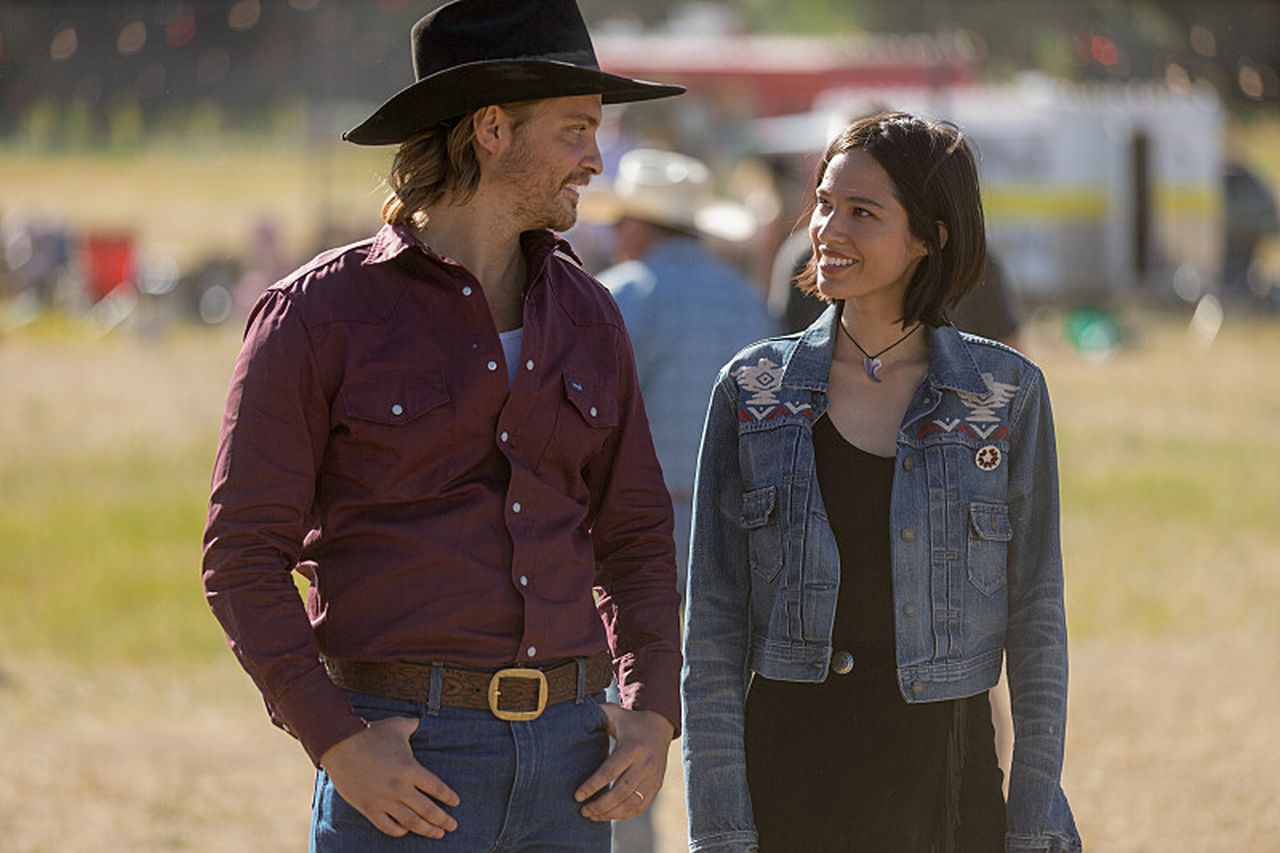 Actress Piper Perabo, who plays the role of Summer Higgins in the show, recently revealed that the filming for the second part has not started yet. “There’s a lot coming. Things are on the move. I can’t wait to get back to the back half just because I want to know what happens,” she said.

Paramount has unveiled a preview for the next episode; however, it does not give away much about the upcoming story and only teases the show’s return in summer 2023. You can watch the promo below.

As for what to expect from the episode, it will probably focus on the assassination plots that were discussed in the previous episode. While Beth suggested John kill Jamie, Sarah and Jamie plotted to get Beth murdered.

It will now be interesting to see if any of the two plans get executed. Kayce will possibly be seen handling the ranch, and Rip will be meeting with Jimmy along with others. Meanwhile, John will face the aftermath of his decision to oppose the reservation pipeline project in favor of rainwater.

Yellowstone Season 5: The Story So Far 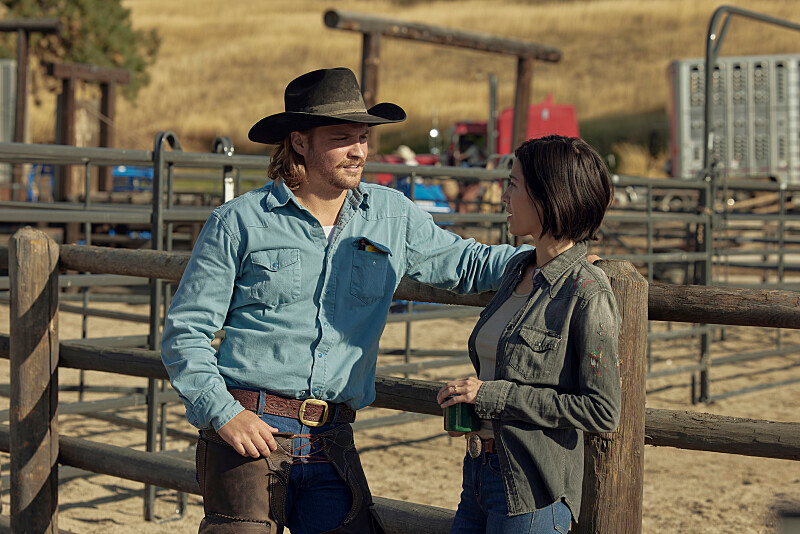 The season focused on the journey of John after he became the governor of the state. But the power did come at a cost, as he now faces a challenge from his own son, Jamie. The Dutton’s rivals have planted seeds of hatred in Jamie against his father, and the two now have an underlining struggle for power.

Yellowstone seasons 1 through 4 are available to stream on Peacock. Stay tuned for more news and updates.