Yellowstone, the neo-Western drama featuring the Dutton family’s power struggle to keep hold of the largest ranch in Montana, has been able to keep viewers hooked to their screens for five seasons now.

The series returned with its fifth season in November this year and is setting new viewership records for Paramount network. The fifth season has already seen a 10% increase in viewers from the previous season. 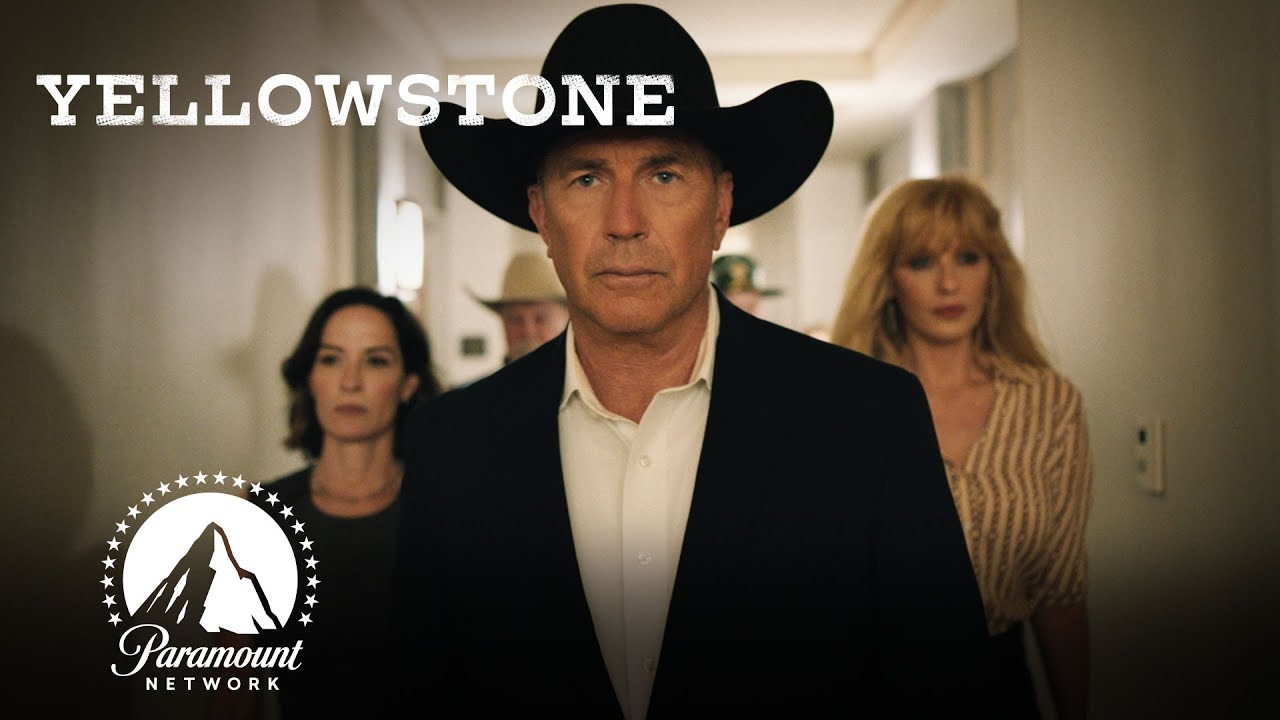 The sixth episode of the new season aired recently, and fans are now eagerly waiting for the release of the next episode. But when will Yellowstone season 5, episode 7, come out? Read on to find out.

The seventh episode of Yellowstone season 5 will be aired on Paramount network on Sunday, December 18, 2022, at 8 pm ET / 7 pm CT / 5 pm PT / 2 am BST (Monday). The show follows a weekly schedule, with new episodes coming out every Sunday.

As for streaming, the new episode will not be available on any streaming platform anytime soon. The whole season will be released on Peacock sometime after the season finale. While other Paramount shows are streamed on Paramount+, Yellowstone’s streaming rights were bought by NBC’s Peacock in 2020, a year before Paramount+ was launched. 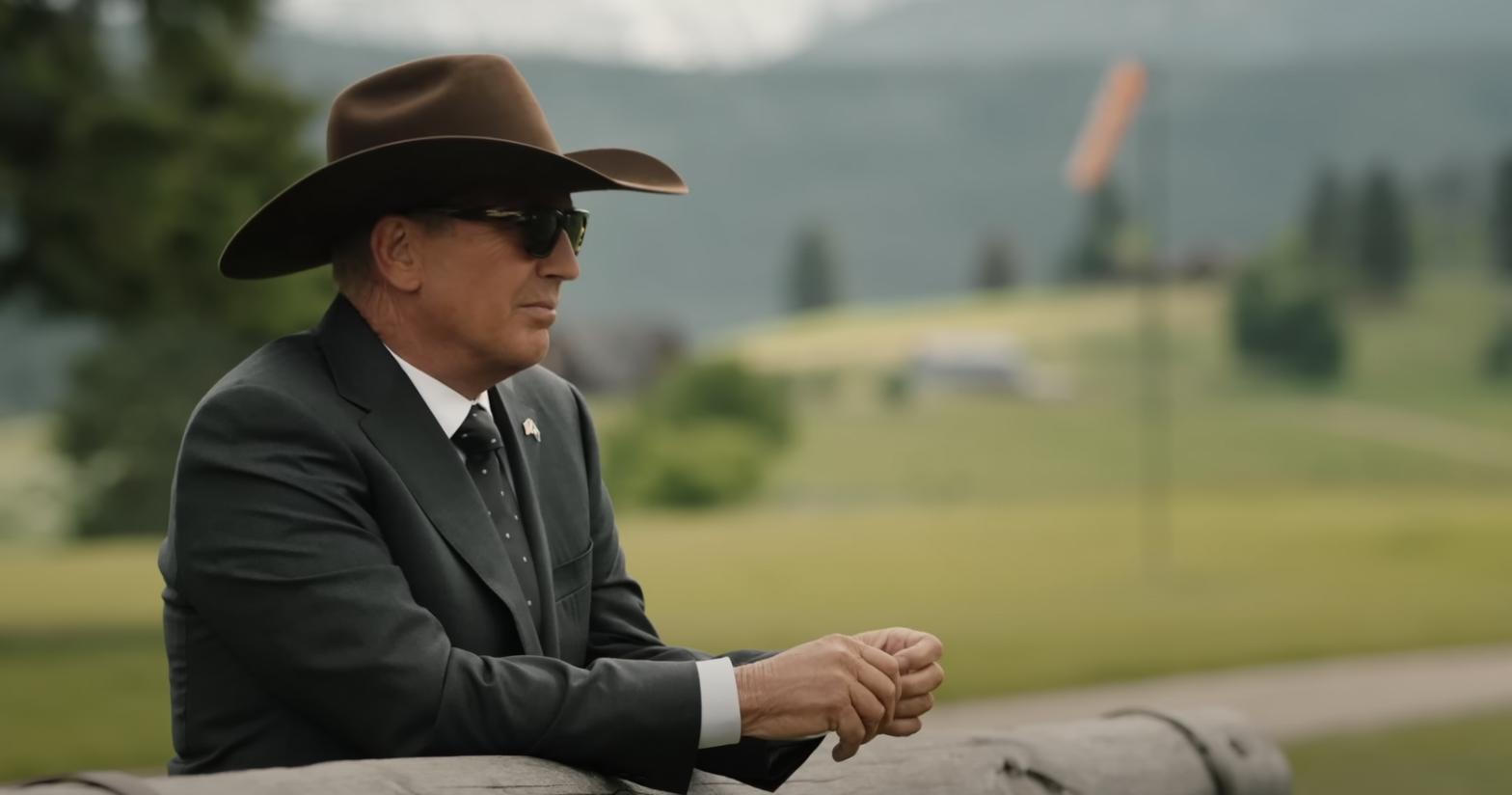 To access content on Peacock, you need to buy a subscription. The streaming platform charges $4.99 a month for premium content. There is also a yearly plan that comes at $49.99. A 7-day free trial is offered to new customers.

Will the Upcoming Episode be the Season Finale?

The seventh episode will not be the last one of the season; however, the show would not be returning anytime soon after the airing of the upcoming episode. Yellowstone season 5 has been split into two parts with seven episodes each.

The first part concludes with the upcoming episode on December 18. So, episode 7 will serve as the mid-season finale. The season will then return with part 2 some time in 2024. However, Paramount has not yet announced the release date for the second part. 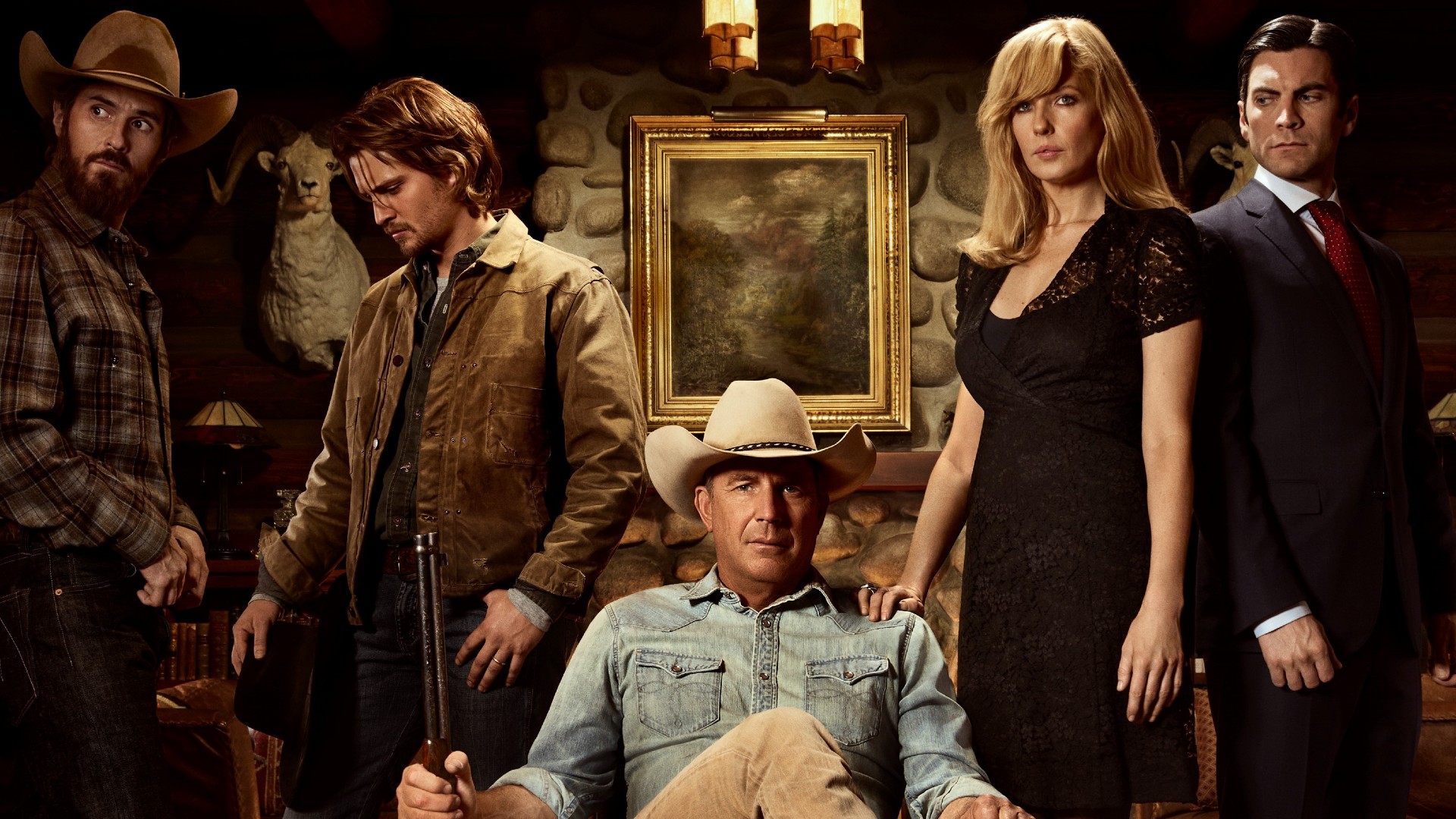 Kayce also rides up to Rip, John and others and tells them, “I found something you might want to see.” The footage also shows John having a drink with Beth as the latter tells him, “Your business plan, that’s gonna be the end of us, dad.”

Dawn Olivieri is then heard saying, “The future of the cattle industry is no future. Your state will be on the hook for around four billion dollars,” as the visuals show Jamie sitting in his office with Sarah.

Olivieri then has another voice-over that says, “Sounds like an impeachable offense to me.” Jamie is seen smacking his hands in frustration while John sits in the dark. Sarah and Jamie are then shown staring at each other.

Are you excited to watch the next episode of Yellowstone season 5? Tell us in the comments section.