Get some Nutella, grab a blanket, as it’s time to start streaming our favorite show. Yes, Yellowstone Season 4 is now releasing on Peacock, the streaming platform pretty soon. The one that everyone has been looking forward to.

The fourth season of the show premiered on November 7, 2021. But, since then, everyone has been waiting for the Peacock release, which has finally arrived. 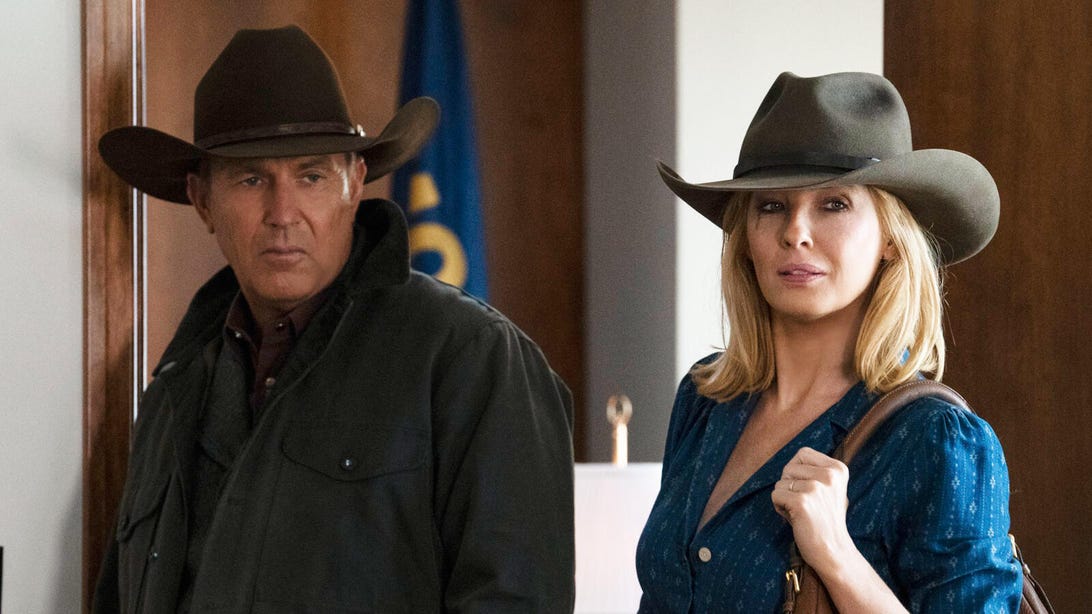 The series chronicles the Dutton family, owners of Montana’s largest ranch, the Yellowstone Dutton Ranch, informally known as ‘The Yellowstone.’

The plot concentrates upon family conflict on the ranch as well as the neighboring Broken Rock Indian Reservation, national park, and developers. Are you eager to learn about the release date? 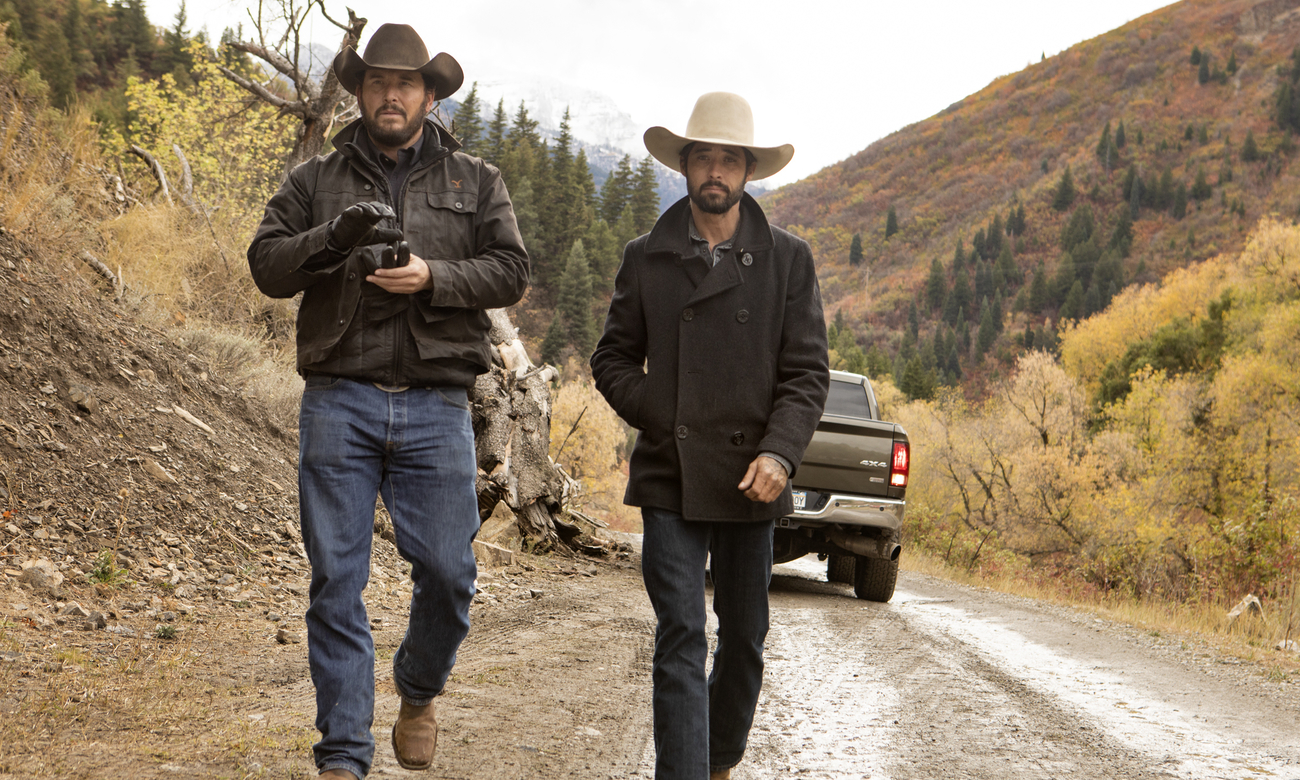 Let’s get straight to the point. The release of the season is sooner than we expected. Yellowstone Season 4 will be available on Peacock on March 28, 2022.

By the end of the month, you will probably get to watch every episode of the fourth season and will be expecting the fifth. If you don’t know, here’s the streaming scene with Yellowstone seasons. 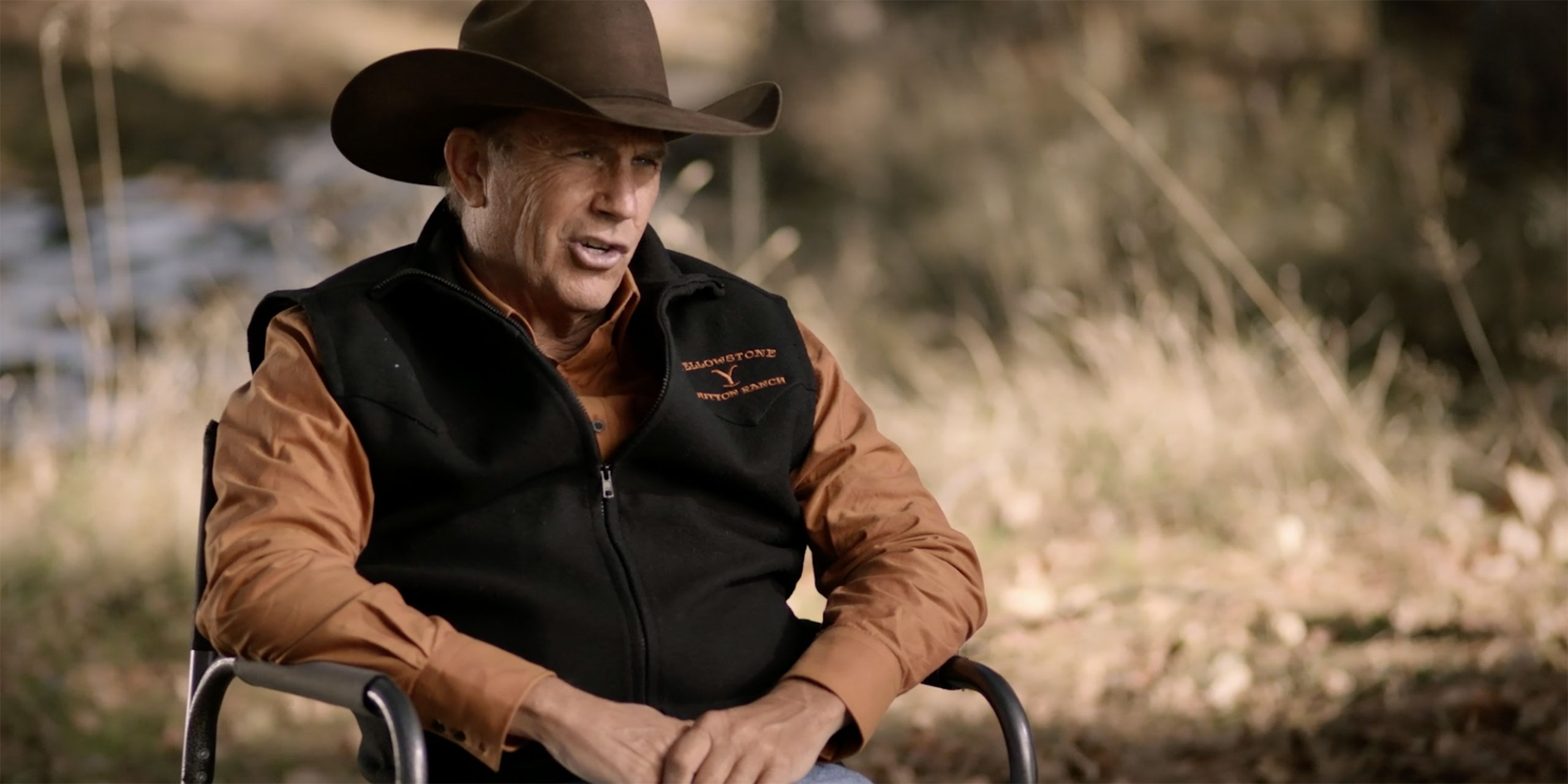 Once completed, all seasons are broadcast via Peacock’s premium tier in the United States and Paramount+ elsewhere.

Seasons that are presently airing are available on the Paramount Network app and website with a cable or satellite connection as a portion of TV Everywhere.

The Paramount Network app is distinct from the Paramount+ app. Yellowstone’s first three seasons are now available on the streaming platform ‘Peacock,’ and season four is on its way.

Yellowstone Season 4 Is The Most-Watched Show

The premiere of Yellowstone’s fourth season set new marks. The two-hour premiere drew 8.38 million viewers in live plus same-day streaming, making it cable’s most-watched show since 2018. In addition, the premiere set a new series high in the vital adults 18-49 demo. 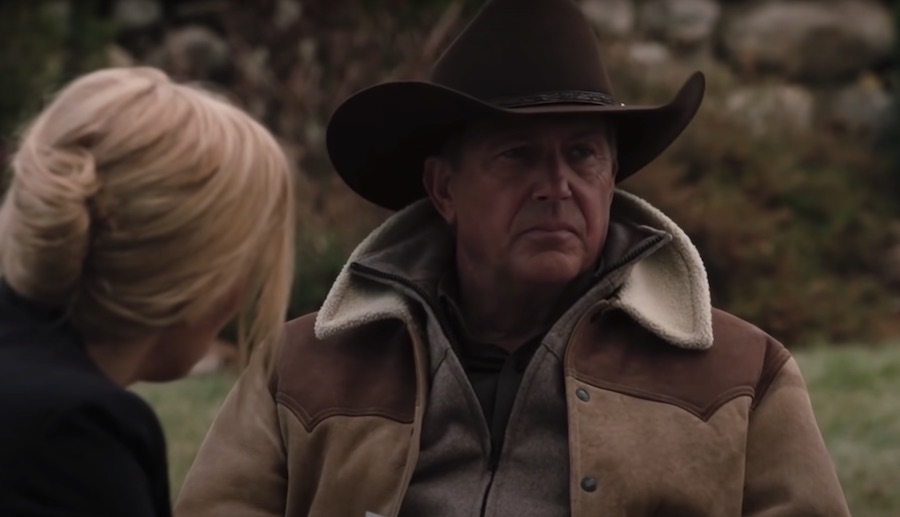 MTV Entertainment Studios’ president and CEO, Chris McCarthy, made a statement, ” “Taylor has created a riveting world that our remarkable cast led by Kevin Costner brings to life in a way audiences can’t get enough of.

The Yellowstone season four premiere numbers are just another reason why we are thrilled to deepen our relationship with Taylor and capitalize on this tremendous momentum by building out the Yellowstone franchise together.”

Yellowstone Is Getting Another Season Pretty Soon

Yes, the show has already been renewed for a fifth season. Chris McCarthy recently commented on the renewal of Yellowstone Season 5.

“Yellowstone’s record-breaking performance proves we’ve tapped a cultural nerve and unleashed a passionate audience from the center of the country to each of the coasts.

Kevin Costner leads our incredible cast who make the Duttons America’s favorite family and, this new season is sure to be another one fans won’t want to miss.” 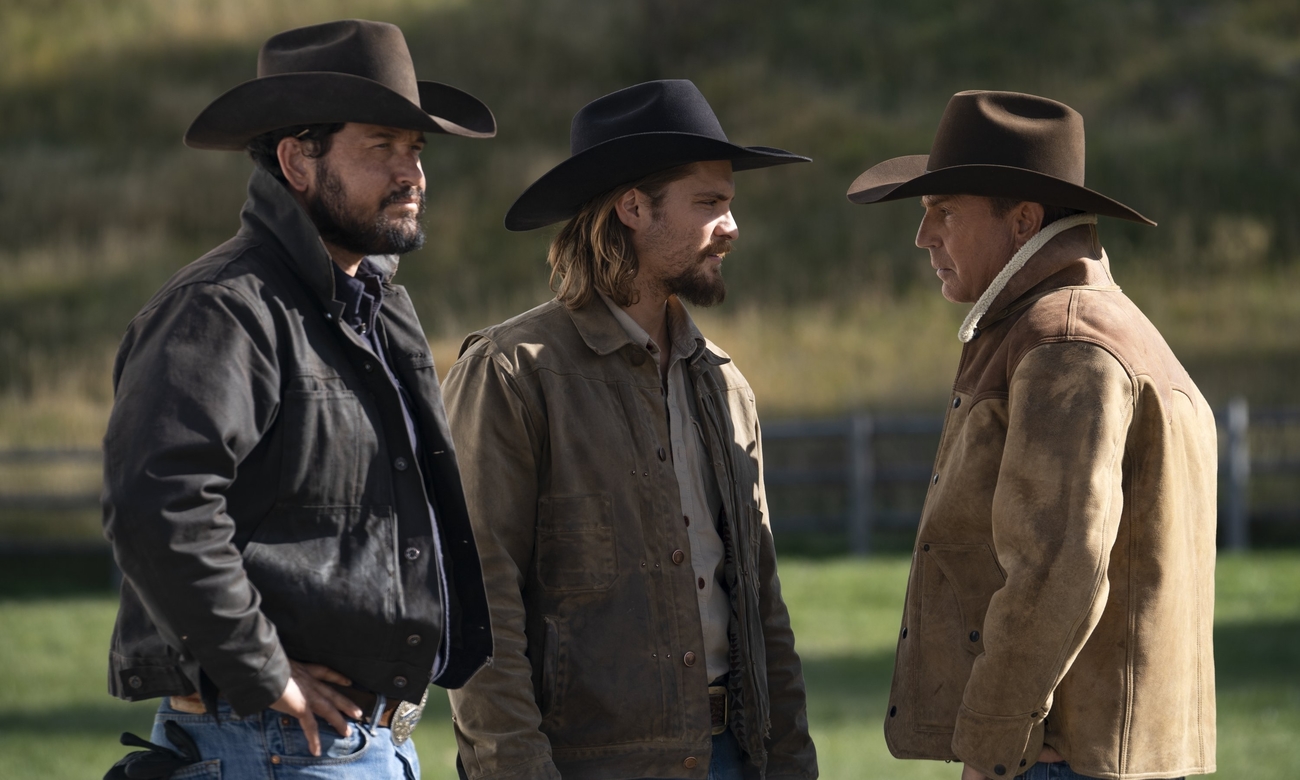 Believe one thing, Season 5 of the show is going to be incredible, and we can’t wait to see what’s in store for us. That was all there was to it for the time being.

We will, of course, keep our readers notified about the upcoming season. You tell us what you think about the release. That is certainly wonderful news for all of us.