There are many enthusiasts who are frustrated with the news of the Yellowstone season 4 setback. It’s pretty sad knowing that many fans had a hunch that it would premiere in June 2021. However, there has been no official release and no trailer has been released by the paramount as of yet. Yellowstone visitors are getting restless! If you’ve seen the previous seasons of Yellowstone, you’ll know that the story was left on a cliffhanger at the end of Season 3; audiences can’t wait to see what happens next. And now that we know there will be a season 4, our curiosity is piqued even more. 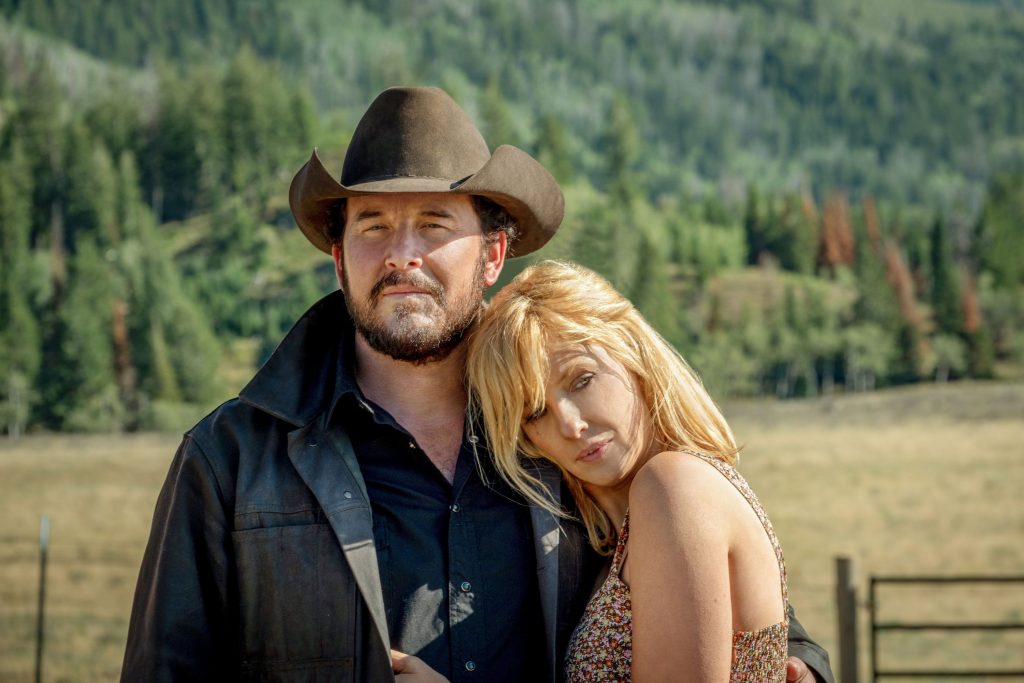 However, the release date has yet to be announced. Season 4 was supposed to premiere on around June 20, 2021, according to many fans. Some speculate that the show will not come back until August, following the Olympic games. The very first three seasons premiered on June 20, 2018, June 19, 2019, and June 21, 2020, respectively.

That’s the reason many fans had expectations of the release by June 20, 2021, but now the time has passed still no update. Let’s take a look at some of the tweets, blogs, and Instagram comments from fans who are curious about the status of Yellowstone Season 4’s release.

On June 20, 2021, the official Yellowstone Instagram account posted a photo of Kevin Costner (John Dutton), Luke Grimes (Kayce Dutton), and Brecken Merrill (Tate Dutton) wishing their supporters a happy Father’s Day and applauding Merrill’s birthday. However, many people were disappointed because Season 4 was presumed to be released on June 20th. However, the post was uploaded instead of any latest update.

Many enthusiasts commented on the post, expressing their dissatisfaction with the show’s delay. “Season 4 Please” and “Where Is Season 4?” were among the comments. And even a fan commented, “Please release a date instead of keeping people waiting,” demonstrating the audience’s dissatisfaction. Still it’s not sure when the season 4 updates will be given.

Not only on Instagram, but many fans have started tweeting that they are eagerly awaiting Season 4 of Yellowstone, or at the very least an update. Fans shared memes about how excited they are for Yellowstone Season 4 and even requested when it will be released. Also, a lot of memes in face of GIF were posted for the wait of season 4 of Yellowstone.

Well hell No Yellowstone till after The Olympics . Season 4 was supposed to drop on Father’s Day 🤷🏻‍♂️ pic.twitter.com/MnQF0cPIba

However, there was no response. So, here are some tweets about the season 4 wait that have been posted. However, there are many more.

Now we wait for season 4 of @Yellowstone pic.twitter.com/KliOJuf6OU

Me waiting for season 4 of Yellowstone pic.twitter.com/dRyiNilhkM

Curiosity Of Fans On Our News Article Of Yellowstone

Not just on social media, but when our news report was posted with the relevant data about the release date, that there had yet to be a response, many viewers were very annoyed and even commented things showing how much they were looking forward to the show. “If Season 4 is finished, why isn’t it airing yet? I think it’s unfair to the fans that you leave us all hanging,” and so on. “Like a lot of other series that did this, I will just lose interest in, and just not watch!!!!” said another. If you haven’t already, you can check out the Yellowstone Season 4 information on our website, as well as the fans’ dissatisfaction. Also, whenever we receive any updates, we will notify our viewers. Till then, the last 3 seasons can be binge-watched.