Showtime has unveiled the first teaser for the second season of its acclaimed psychological horror show Yellowjackets. Keeping up with the first season, the teaser is packed with mysteries, cult, and a lot of eerie vibes.

The show, which premiered in November 2021, follows a group of high school soccer players who are stranded in the wilderness after surviving a plane crash. Read on to watch the teaser and know more about the new season. 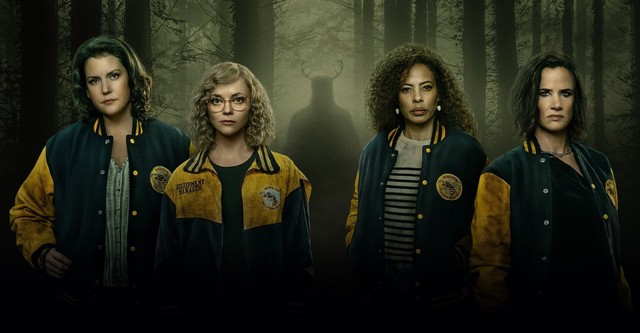 The teaser features Natalie going on regression therapy to get back some memories of her traumatic past, hinting that the new season is going to be hard for her. Meanwhile, Misty is seen on the verge of crying for some reason.

“Kidnapping, cults, death. Your friendships are a little more complicated than most,” says Elijah Wood, a new character. The highly anticipated season will debut on Showtime on March 24. Watch the thrilling teaser below.

Fans have already given the teaser a thumbs up, as one commented, “Screaming, crying, this looks amazing. The whole cast was already insanely good, but bringing Elijah Wood, Lauren Ambrose and Simone Kessell is just chef kiss.” Another wrote, “One of my favorite shows in recent year. Fantastic first season, can’t wait for the second one!”

Yellowjackets is the Second-Most Streamed Series in Showtime History

The first season of the show received wide critical acclaim and was loved by audiences alike. The show has a 100% score on Rotten Tomatoes, which is a feat in itself. During its airing, Yellowjackets attracted an average of 5 million viewers every week, becoming the second-most streamed show in Showtime history after Dexter.

The official synopsis of the show reads, “Equal parts survival epic, psychological horror story, and coming-of-age drama, “Yellowjackets” is the saga of a team of wildly-talented high-school-girl soccer players who become the (un)lucky survivors of a plane crash deep in the remote northern wilderness.”

“The series chronicles their descent from a complicated but thriving team to savage clans, while also tracking the lives they’ve attempted to piece back together nearly 25 years later, proving that the past is never really past and what began out in the wilderness is far from over,” it reads further.

The Star Cast will Reprise their Roles in Season 2 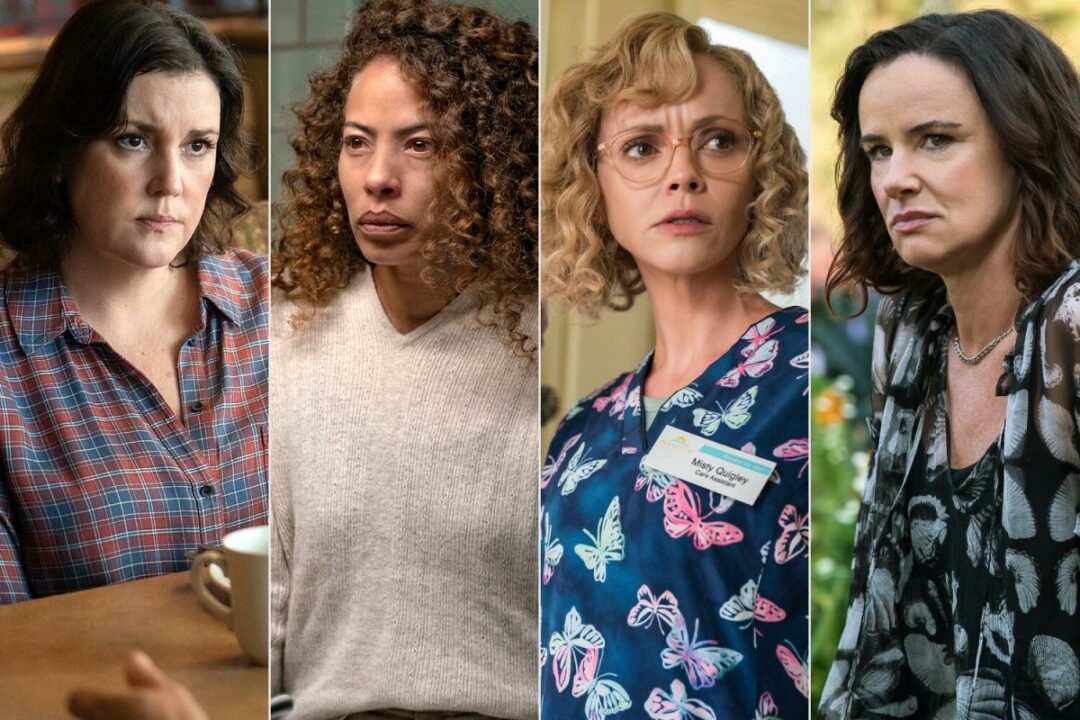 The cast will be joined by some new members, including Lauren Ambrose as Vanessa Palmer, Simone Kessell as adult Lottie Matthews, Jason Ritter, Nicole Maines, Nuha Jes Izman, Nia Sondaya, and François Arnaud. The Emmy-nominated series has been created by Ashley Lyle and Bart Nickerson, who also serve as the executive producers, along with Jonathan Lisco, Drew Comins, and Karyn Kusama.

How excited are you to watch the upcoming season of Yellowjackets? Tell us in the comments section.