Showtime has the premiere date for Yellowjackets and the thrilling drama series is coming back.

After all, who doesn’t like a  punch of thrill, and with Yellowjackets releasing, the show just got better. Either way, it is always fun, right?

To follow and see a bunch of people survive through the toughest of situation that surrounds them.

However, seems like Yellowjackets season 1 is ready to take the stakes at a different level altogether. The full-length trailer of the show has will speak for itself and it’s crazy!

The trailer by Showtime is out and the survival thriller is coming back with Melanie Lynskey, from Castle Rock and Christina Ricci, from Z: The Beginning of Everything.

Going strictly by what the trailer has in the show, Yellowjackets is a perfect blend of horror, survival, and psychological drama. These adjectives suit the title.

As said, Yellowjackets will star Melanie Lynskey, Tawny Cypress, Juliette Lewis, and Christina Ricci. When a plane carrying soccer players undergoes a crash in a wild far-off deserted remote area, the ones who make it have a lot coming for them. 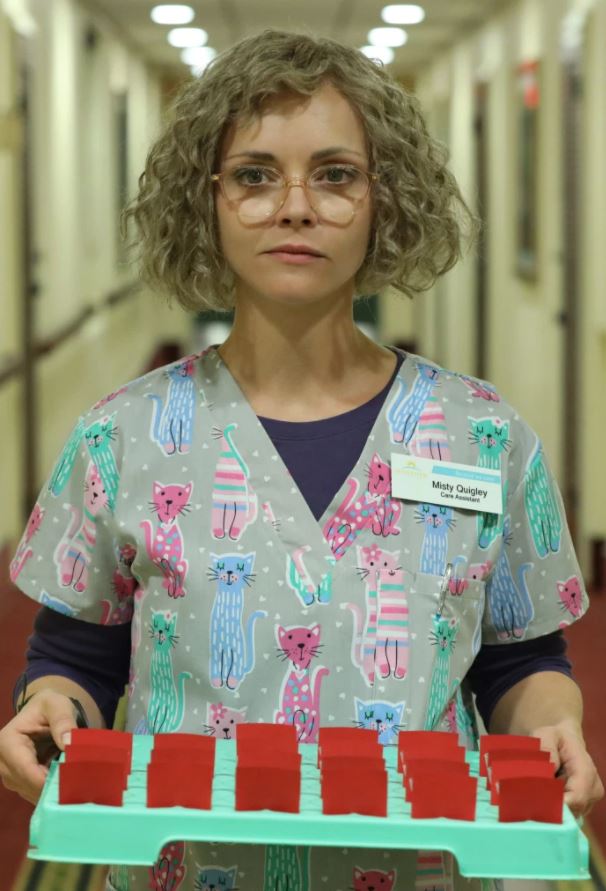 Lewis’s character from the show says, “I used to think all the sex, the drinking, the drugs, I used to think I did those things because of what happened out there. What I saw. What I did,”

Here is the full-length trailer, feel free to judge what you have coming.

The show will go on-air starting November 14 at 10 PM EDT.

Official Synopsis and Other Details of Yellowjackets Season 1

“Equal parts survival epic, psychological horror story and coming-of-age drama, YELLOWJACKETS is the saga of a team of wildly talented high school girls soccer players who become the (un)lucky survivors of a plane crash deep in the remote northern wilderness. The series chronicles their descent from a complicated but thriving team to savage clans, while also tracking the lives they’ve attempted to piece back together nearly 25 years later, proving that the past is never really past and what began out in the wilderness is far from over.” 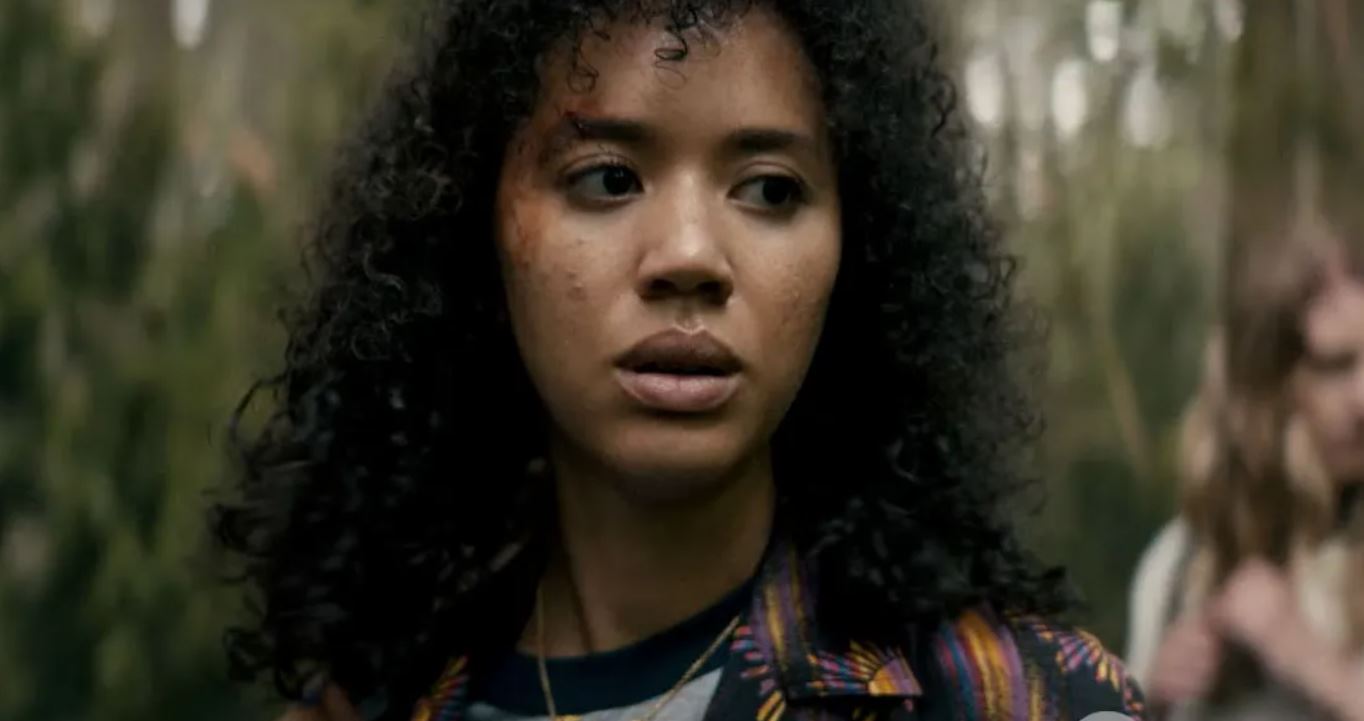 Executive producers Ashley Lyle and Bart Nickerson have had their take on the production and creation of the show. In addition to the above-mentioned cast, the other names from the cast line are Ella Purnell, Sophie Nelisse, Steven Krueger, Warren Kole, Samantha Hanratty, Sophie Thatcher, and Jasmin Savoy Brown.

Studio eOne is the production house behind the show. Moreover, along with Lyle and Nickerson, Jonathon Lisco also joins as executive producer and partner.