What a Sunday we had. After the season finale of Yellowjackets, can’t say we are not shocked. However, we have questions, A LOT OF THEM!

Jackie’s death? What was up with Biscuit? So on and so forth. 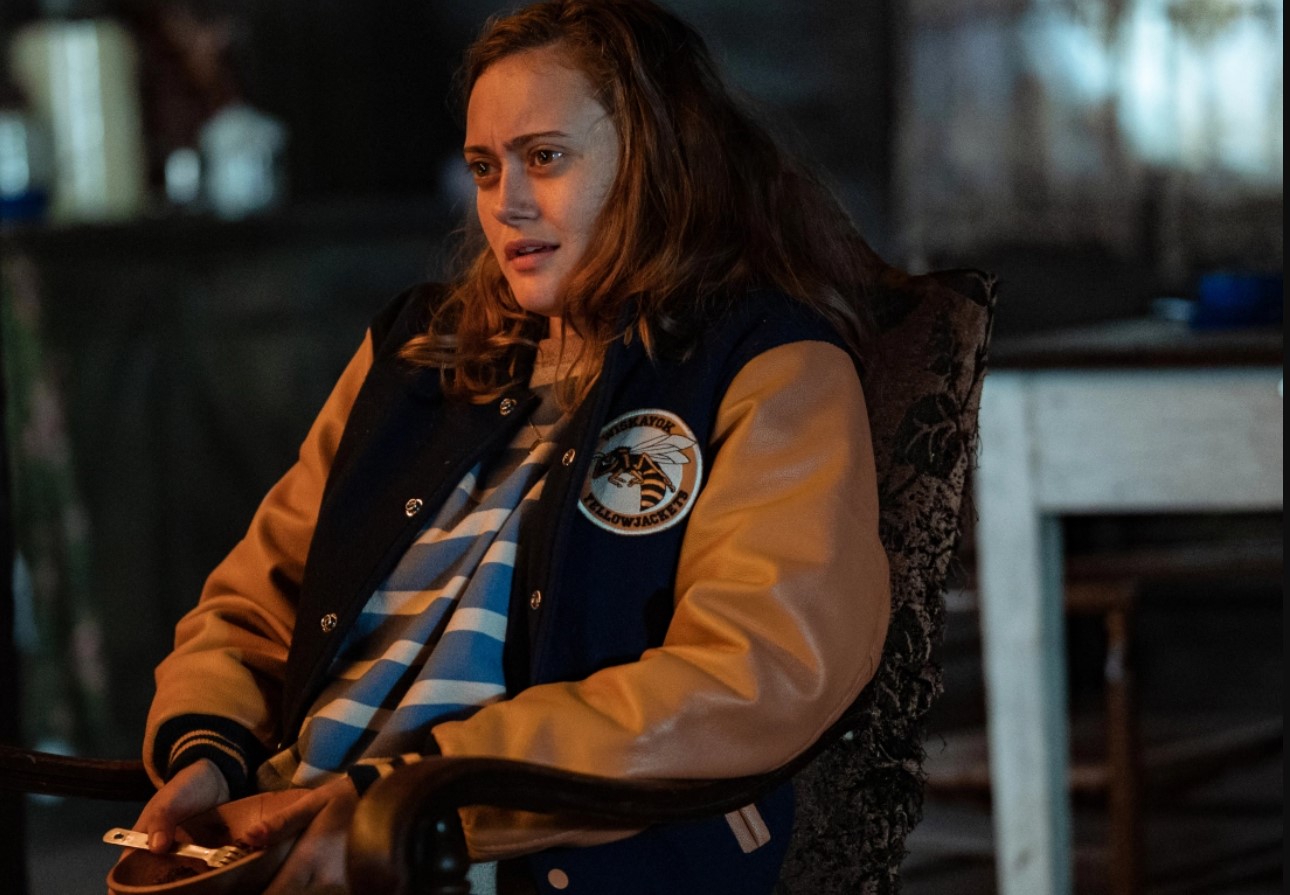 There are ore questions including where did we lose Javi? What about Lottie’s survival? Who did we spot wearing the pink Converse in the flashbacks? Is Lottie even a cult leader?

I mean, we deserve answers, right?

Ashley Lyle and Bart Nickerson, the co-creators of the show, are ready to give the buzz.

Oh and yes, did we say that Yellowjackets has already been renewed for Season 2?

Yellowjackets Season 1 – Where Are We At?

The Season 1 of Yellowjackets broke that ice and introduced us to a chilling finale.

Absolutely can’t wait for another season now that the finale was filled with so much spice. Fans can’t stop their speculations and to be honest, we don’t have a hold on things either.

Ashley and Bart have a thing or two to say about the Season finale.

When asked about Yellowjackets and whether or not it is a supernatural show, here is what Nickerson said.

“People have experiences that are beyond what we’d call normal reality. What exactly those experiences are is something you can debate. … What exactly is happening is as much about the character and the audience’s belief system, however, it may shift or change, as it is about what is happening.” 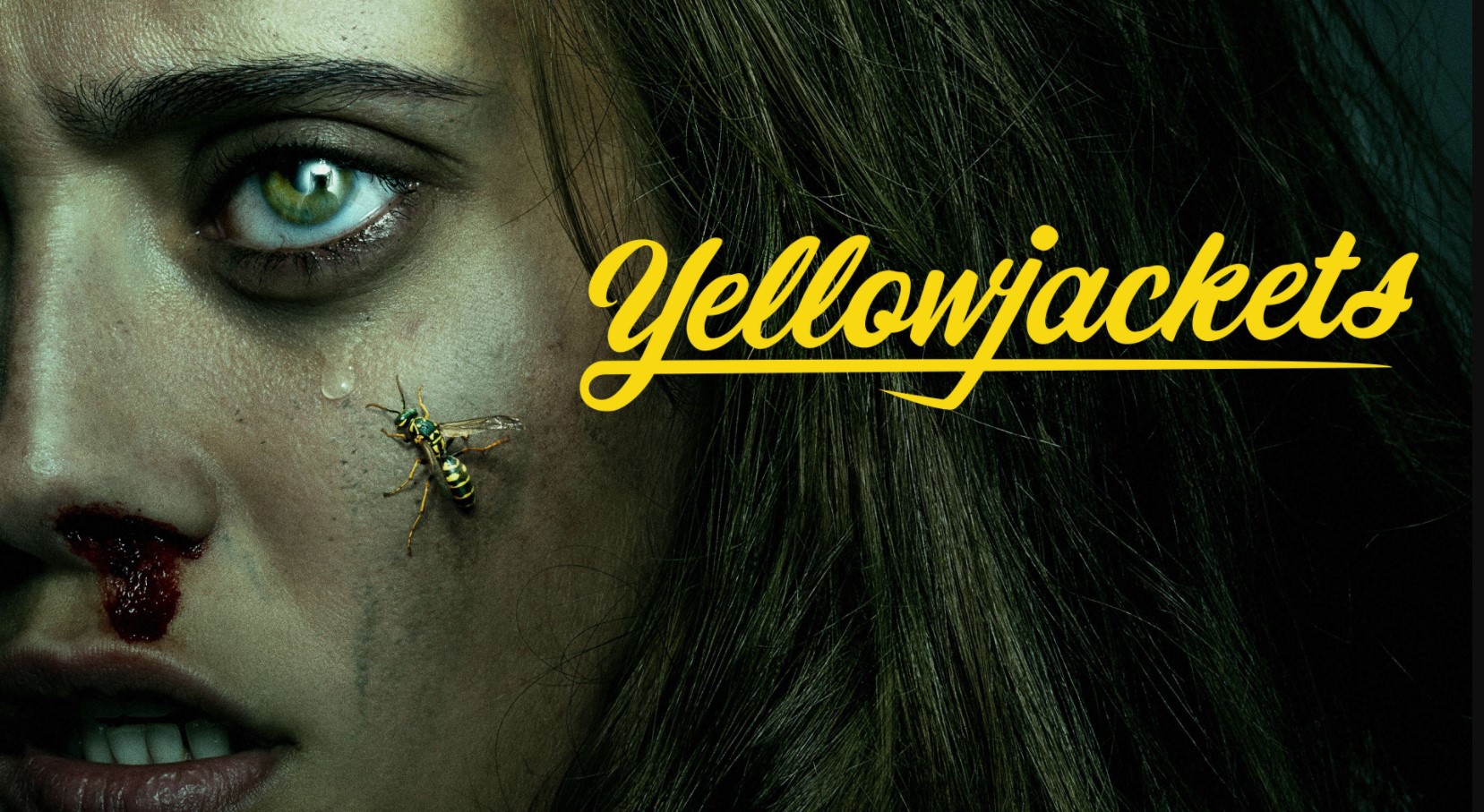 The finale was shocking and with how Jackie froze to death post her fight with Shauna, her BFF, we couldn’t express what we felt.

“We felt something inevitable to us about [Jackie’s] death and this form of her death; it was a north star,” Lyle says.

“Jackie is a character who looms large over everyone else’s lives.”

Twitter has been overbearing with joy to figure out more about the season finale. Many went to the media platform to put their thoughts out loud.

“As #Yellowjacketsends its first season, some ratings news: S1 of the Showtime drama will rank as the network’s biggest freshman series since BILLIONS launched in 2016. I talked to the president of Showtime about its success & why S2 will arrive this year:”

As #Yellowjackets ends its first season, some ratings news: S1 of the Showtime drama will rank as the network's biggest freshman series since BILLIONS launched in 2016. I talked to the president of Showtime about its success & why S2 will arrive this year: https://t.co/f24fI6Kh8B

Another comment regarding the show read, “I love how everything they feel made Yellowjackets successful (aside from the obvious talent of the creators/writers/actors) is that Showtime said “quality over quantity”. Simple but effective”

Read another one below.

No spoilers for #Yellowjackets but that was fucking awesome

No one is happy with what happened to Jackie and here is proof.

she deserved so much better #yellowjackets pic.twitter.com/LIoLqbVbpK

Here comes the next.

The show is renewed for another season and we for sure know that Yellowjackets is returning. Fans are in utter delight after hearing the news.

Season 2 is gonna be theirs #Yellowjackets pic.twitter.com/5YTiLdok9B

Regarding Season 2, Lyle says “what you do and do not believe in, particularly in the wilderness” as the concept of what we decide to believe in or not has been a guiding theme of the entire show. “How does it change our behavior and influence what we are or aren’t willing to do?” she says. “To our minds, it’s not about any religiosity, which throughout culture and time has been such an insanely informative part of human society. We’re going to take these characters and, in a personal way, examine their belief system.” 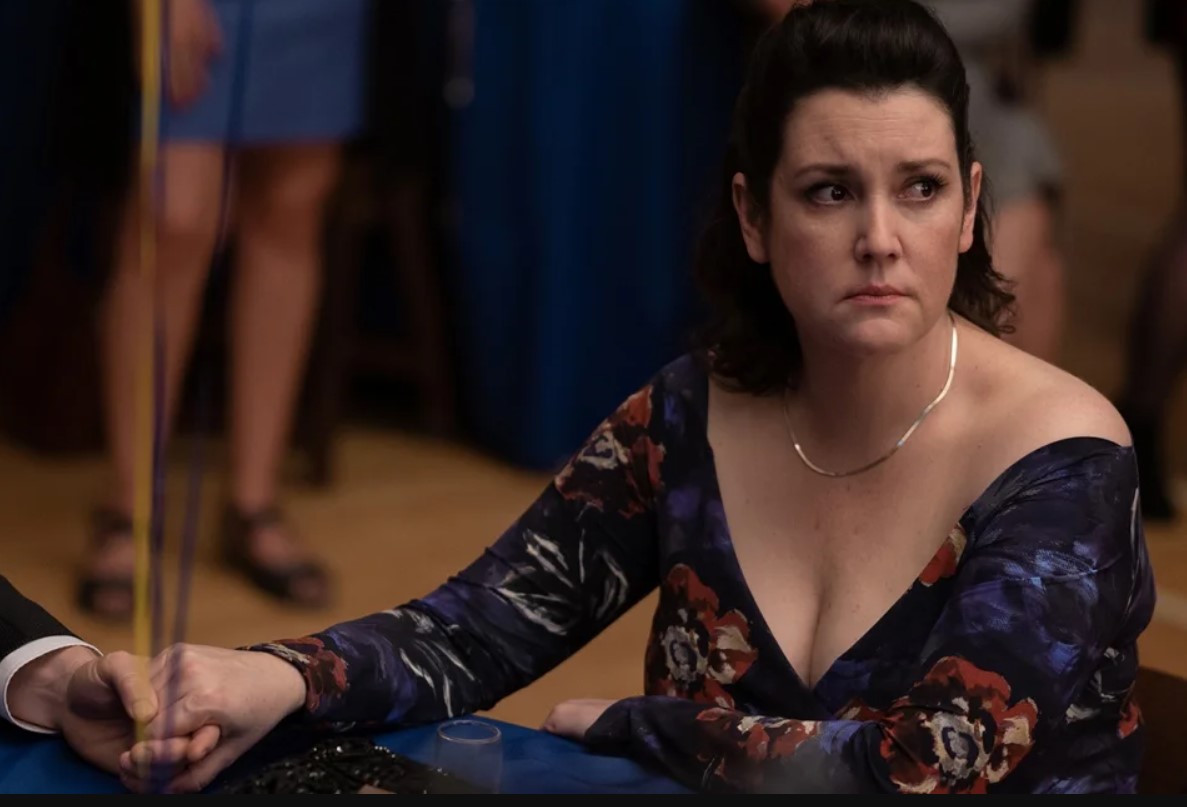 There is a lot to look forward to, what do you say?