It’s not just Kim who went through emotional distress. Kanye West (now Ye) is going through a period of distress after his split with the “Keeping up with the Kardashians” star. Ye took to Instagram and penned down a Divorce Poem. And yea, he has used a lot of analogies therein.

Kanye’s Divorce poem received a lot of attention and sympathy from his fans. And this time, Ye hasn’t targeted Pete, unlike his last video where a claymation West buries claymation Pete in the ground and grows flowers in his skull. 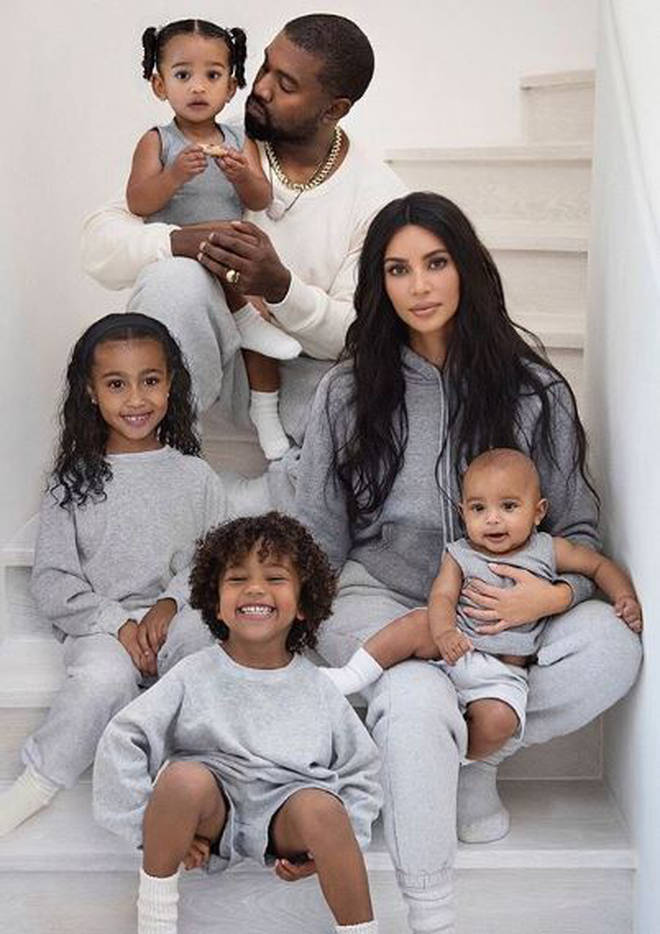 Ye finally expressed his pain through his Divorce poem. The rapper compared Divorce to Covid. Drawing further from his suffering, Ye described the split as “walking on glass” and as if his hands are “burned on the stove”. 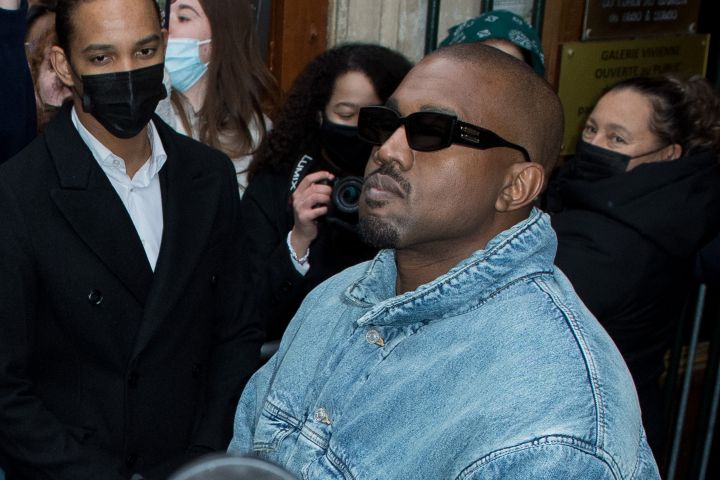 Here is the full poem: 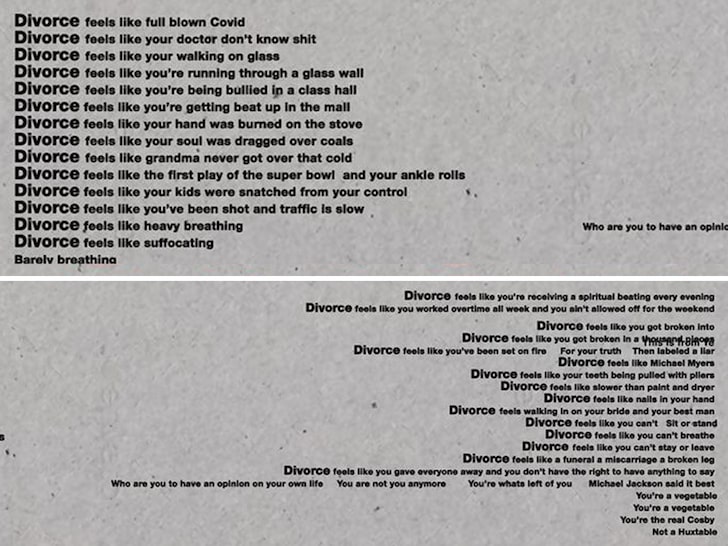 Ye has also compared Divorce to being bullied in a class. The rapper may have faced something like this in his childhood days. Even if that’s not true, Divorce is suffocating him. 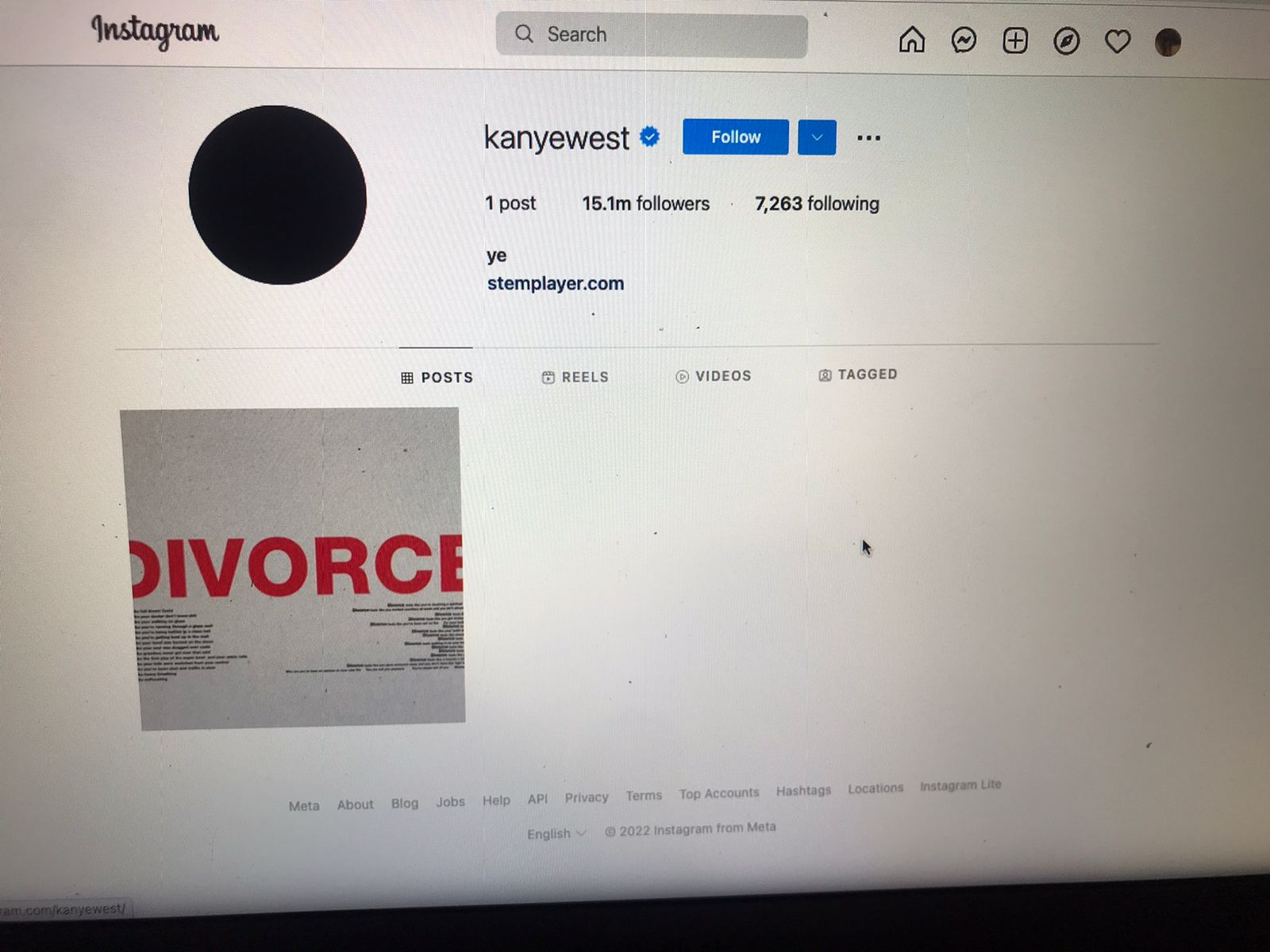 Ye is known for frequently deleting his posts but this time it’s different. He has deleted all his posts and has put up a blank (black) display picture on his wall. It feels as if he has lost himself. As he says in his poem, You’re not you anymore”, he indeed isn’t feeling himself.

Kim on the other hand has finally removed “West” literally and figuratively as she embarks on a new chapter of life after being declared “legally single”. The reality star and entrepreneur has really moved on. 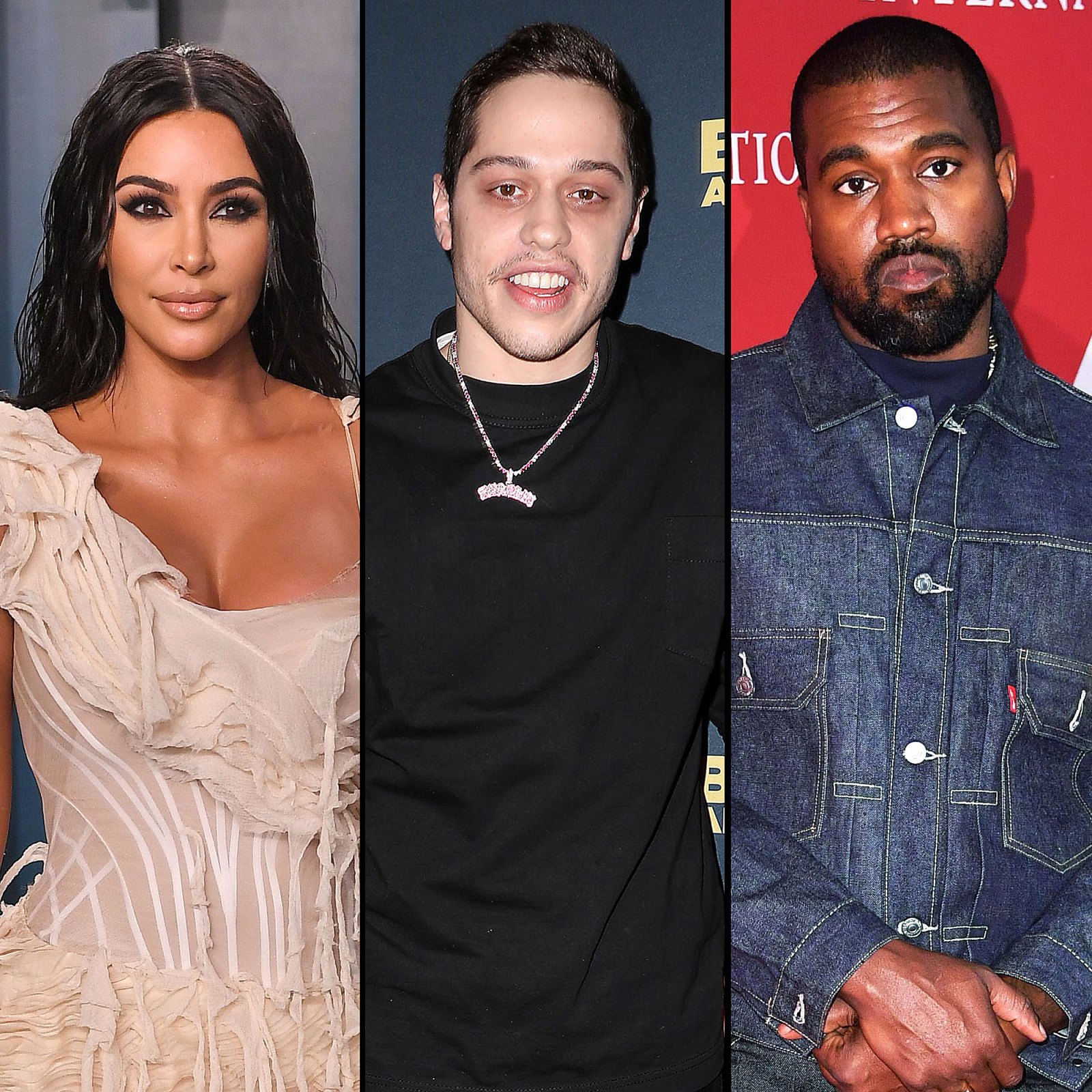 Kim Kardashian was declared legally single on March 2 after she filed new papers stating that Ye had caused her emotional distress through his social media posts. Many of these posts targeted her new boyfriend Pete Davidson.

However,  Ye apologised to Kim for his behaviour. Ye alleged that he was not allowed to take his children to Chicago. Furthermore, he was furious about the fact that her daughter North was put up on Instagram.

Kanye shares four children with ex-wife Kim Kardashian; North,8, Saint,6 Chicago,4, and Psalm,2. Ye is pretty much against joint custody and will definitely fight for the custody of his children through his new lawyer. Phew! only if she stays longer.

We hope you recover soon Ye. What are your thoughts on his divorce poem?