Calling all the Yara Shahidi fans here because we have some great news for you! Your favorite actress is a graduate now!

Yes, Yara Shahidi who got into Harvard University back in 2017 has finally graduated from her college. We couldn’t be more proud of our Grown-ish actress who has set an example for aspiring students juggling between studies and careers.

Yara Shahidi’s parents are happily flaunting their child’s biggest moments of her life. Here’s everything you need to know.

On 26th May, Yara Shahidi graduated from Harvard University in Cambridge, Massachusetts. The commencement for the 2021-2022 academic batch was held on Thursday. Yara Shahidi who got into Harvard University in 2017 took a gap year to pursue an acting career because of which her four year undergraduate degree course has now finished with her wearing that proud graduate cap and hat.

She took the gap year to star in ABC Studio’s Black-ish and then later featured in its spin off, Grown-ish.

Yara Shahidi revealed that she studied in the Social Studies and African American department. Her study focus was “Black political thought near a neocolonial landscape”. She has completed her graduation thesis consisting of 136 pages before completing her degree at Harvard University. Her thesis titled “I am a Man” explored the work of a Jamaican writer.

It included the emancipation of Humanness from the western hegemony. She expressed her thoughts by saying that completing an undergraduate degree has finally felt like hitting a milestone for her.

Like any other parent, it is a usual feeling to flaunt every ounce of your emotion when your daughter hits a milestone in her life and graduates from one of the prestigious universities in the world. 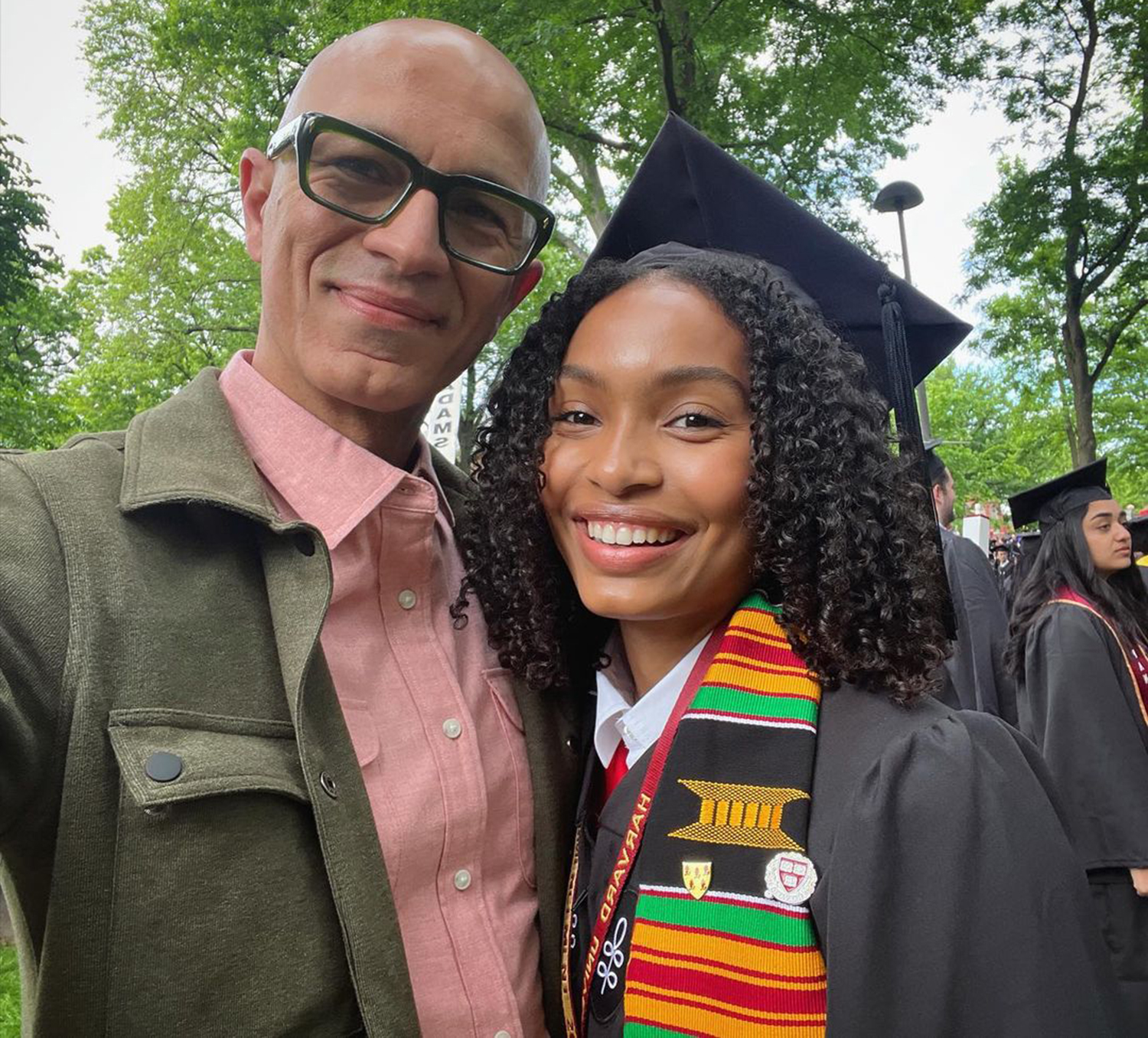 Similarly, the Grown-ish actress’s parents have posted their proud moments on their social media sharing their love and pride in tier daughter’s achievement.

The picture shows a proud father sharing a selfie with her daughter on her biggest day. 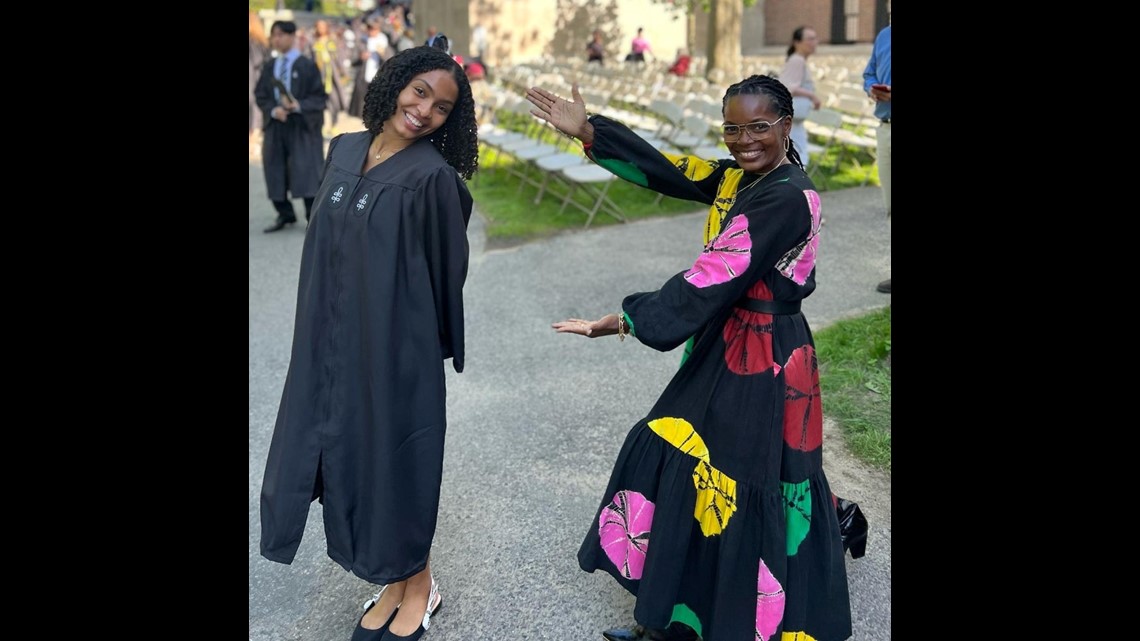 On the other hand, Yara’s mother Keri Shahidi posted a bunch of pictures of being a proud mama at the graduation ceremony of Yara Shahidi.

In one picture we can see Keri pointing to Yara Shahidi dressed up in her graduation gown. She also shared a video of the two riding in a car heading to the ceremony.

Yara Shahidi is celebrating one of the biggest moments of her life and we wish her a great career ahead!