Wu-Tang: An American Saga Coming to An End With Season 3

That’s a wrap for Wu-Tang: An American Saga.

We hate when we come across news headlines like these but if only we could do a thing. The news of the hour takes us to Wu-Tang: An American Saga, which is now coming to an end.

Hulu has renewed the show for another season and we are equally in joy. At least we are now confirmed that the third and final season of the series is finally dropping. Yay!

The story is coming y’all, the rap crew is coming back! 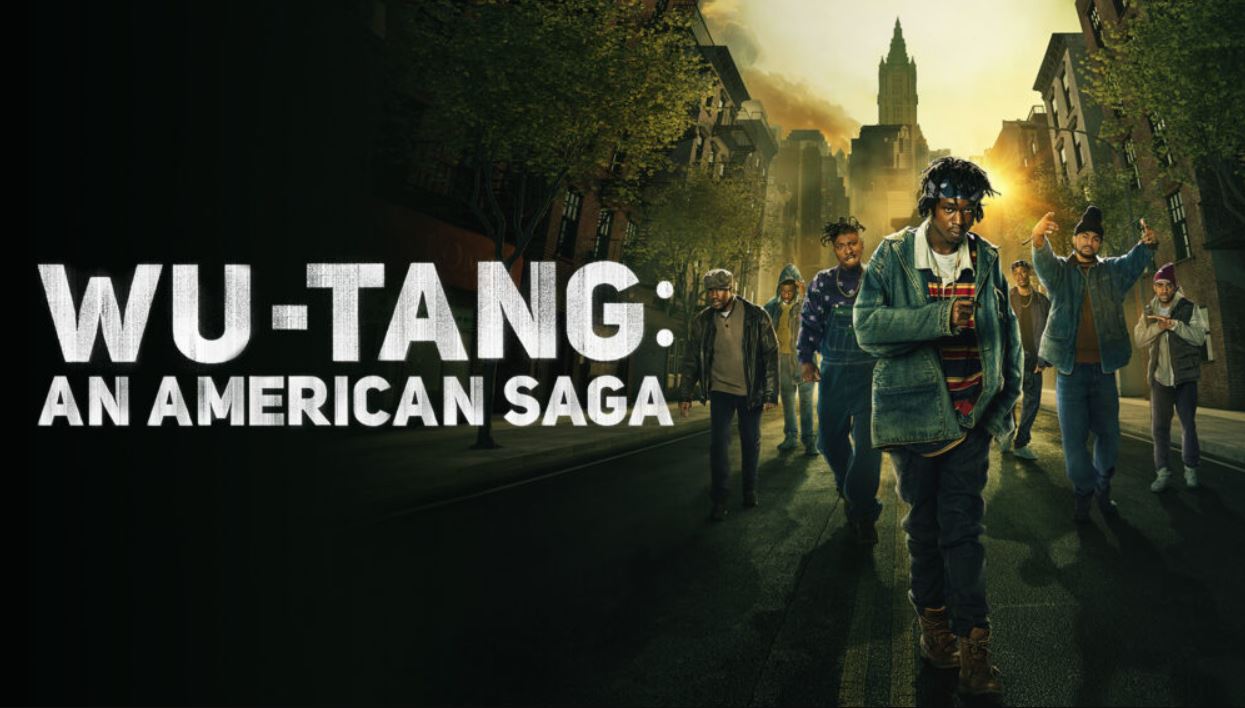 The series recently completed its second season on Hulu and with that being said, we also know how great it did in terms of creating records.

The series takes you on a journey to the 1990s so much at the heights of cocaine followed by the pandemic.

Season 2 of the show was a miracle, to begin with. The clan is full of life and projects and Bobby, knows entirely how success works in the music industry and how it could be a ticket to make their lives better. However, things get difficult when clan members actually have to drop everything for music. 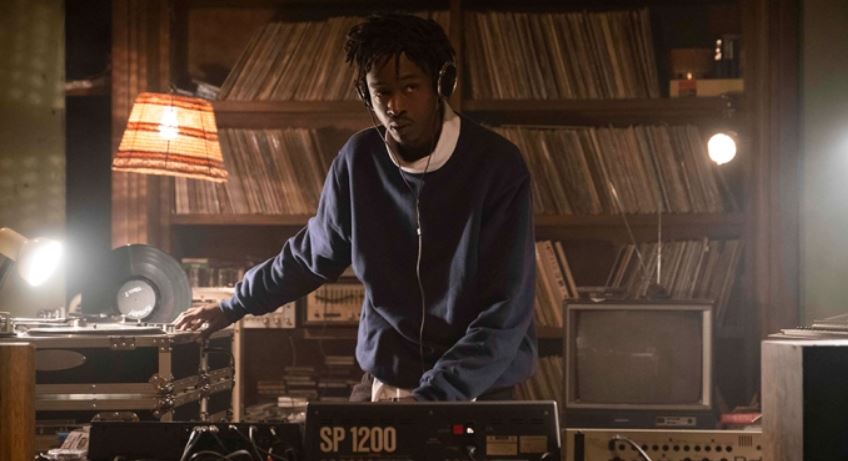 RZA and Alex Tse are the creators of “Wu-Tang: An American Saga”. Along with being the creators, they also are the executive producers along with Method Man and Brian Grazer. The show created a very huge impact on the Black Audience as it brought them close to the streaming service.

“For the story, you’re going to see what unfolds when the different members get signed to different labels,” Atoms said, revealing his predictions for a possible season three. “And we’ll see what happens when they really start doing the Wu-Tang thing for real. We’re probably going to see tours and shows. A lot of performances and drama, for sure, because RZA was making all the decisions. Everybody didn’t agree with RZA’s decisions. I don’t know if everybody [was unhappy], but I know some people were probably not as happy with RZA making decisions on their behalf, so we’re going to see a lot of this and a lot of that.”

Tell us how do you feel about Wu-Tang: An American Saga Season 3.